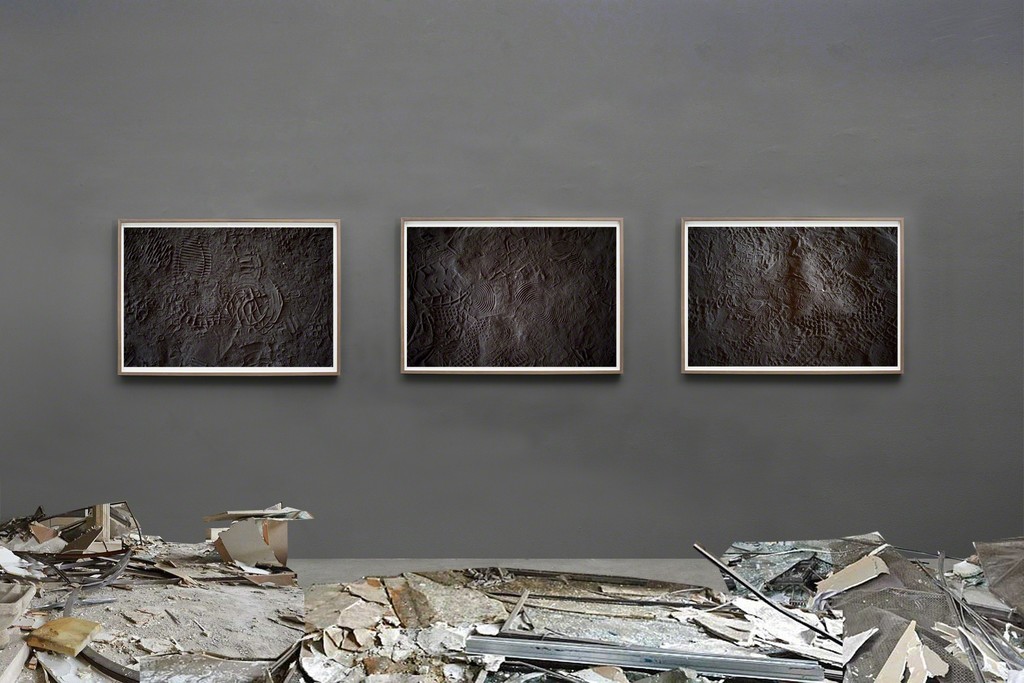 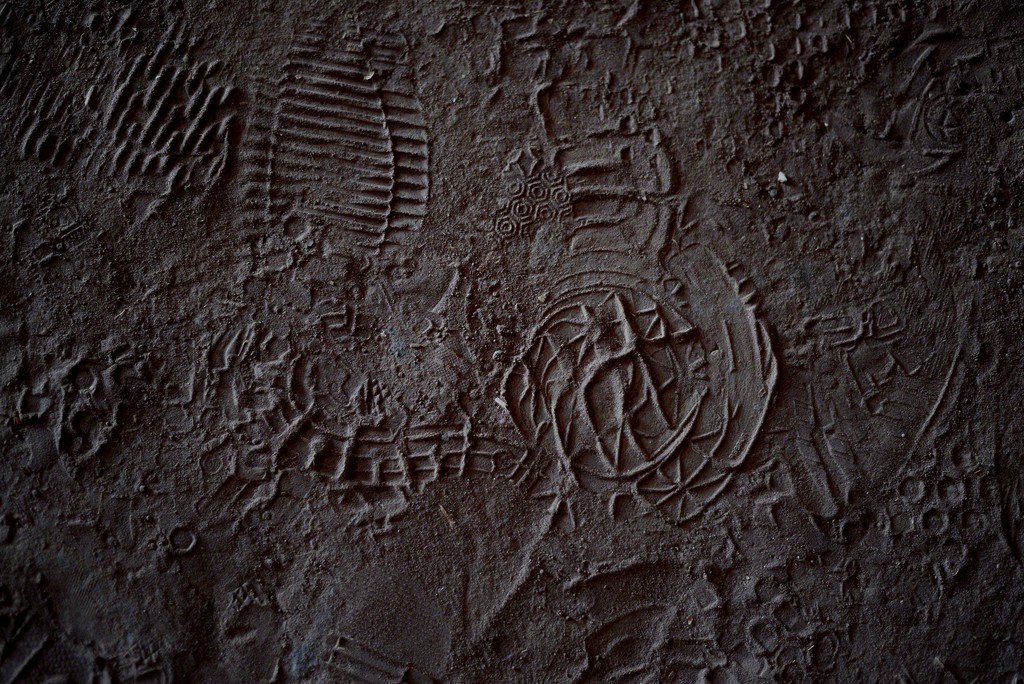 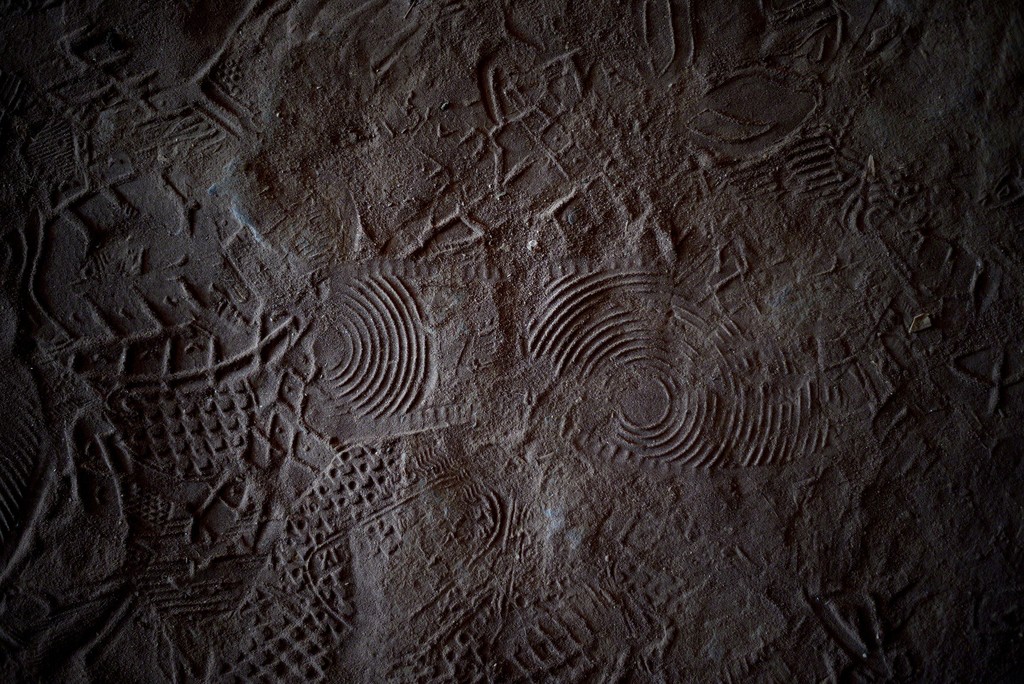 Description de l’Égypte
During the military campaign that Napoleon Bonaparte carried out in Egypt, a group of 160 academics and civil scientists were recruited for the expedition, with the aim of providing the colonial project with tools for analysis. Ten years after the French occupation, the first tome of what became the most complete study of the country up to that date was published in Paris, the illustrated encyclopaedia Description de l’Égypte. The document contemplated three lines: Ancient Egypt, Modern Egypt and Natural History.
In an exercise of archaeology of the present, this exhibition explores the same three premises and borrows the name of the original publication. Without any historicist intention, the exhibition speaks about the current Egyptian situation and addresses the recurring question that Asunción Molinos Gordo has been asked during the past four years that she’s spent outside of the country “How are things in Egypt?”, starting from a series of micro narratives in order to partially clear through the complex current situation. After the media blackout that started in the summer of 2013, Egypt only makes the news when a terrorist attack occurs, but we know very little of the reality of the country and the consequences of a failed revolution.

The aesthetics of the exhibition draw from two different sources. On one hand, they use the visual language of the contemporary archaeology exhibitions and on the other, they take as reference the destruction of two museums: The National Museum of Irak in Bagdad and the Museum of Islamic Art in Cairo, both of them victims of colonial wars or of political instability, social conflict and terrorism.

From a general point of view, the exhibition will offer a biased gaze on the elements that strongly define the present and the future of Egypt, showing the inability to describe the complexity of the situation and demonstrating the inefficiency of the tools used for the understanding of the reality, due partly to the continuous destruction of the clues and keys that we may find in the past. Asunción Molinos Gordo (Aranda de Duero, Spain, 1979)

Asunción Molinos Gordo works from a perspective strongly influenced by the methods that come from disciplines such as anthropology, sociology and cultural studies. Using photography, video, installation and direct interventions, the artist presents the results of her research work that concerns topics like agriculture, food sovereignty, the contrast between urban environments and the rural landscape and the contemporary identity of farmers. Maintaining a transnational approach that enables to incorporate the fulldiversity of cultural and social implications that these issues involve.
Asunción Molinos Gordo has a Bachelor in Fine Arts from the Universidad Complutense de Madrid. Her work has been exhibited in institutions such as The Townhouse, Cairo, Egypt; Arnolfini Centre for Contemporary Arts, Bristol, United Kingdom; Darat Al Funun, Amman, Jordan; Delfina Foundation, London, United Kingdom; CAB, Burgos, Spain; Matadero, Madrid, Spain; La Casa Encendida, Madrid, Spain; Centro de Arte Dos de Mayo, Madrid, Spain; among others. In 2010 the artist developed in Oman her project WAM (World Agriculture Museum), presented and awarded in the 12th Sharjah Biennial (2015) and also included in the group exhibition Sector Primario, MUSAC, León, Spain. Molinos Gordo lives and works between Egypt, United Arab Emirates and Spain.