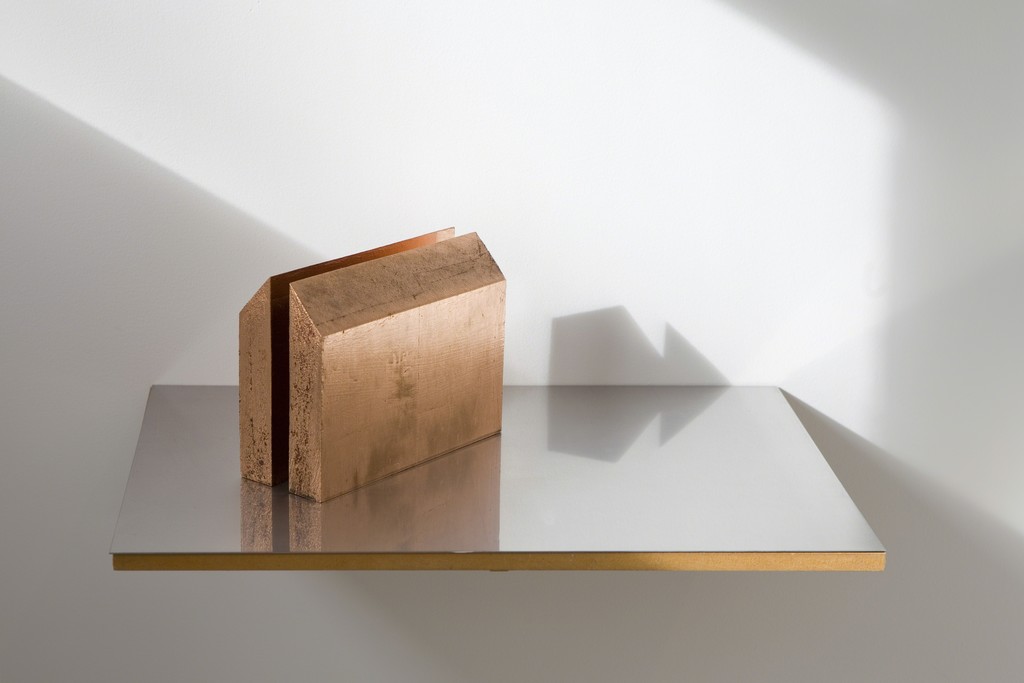 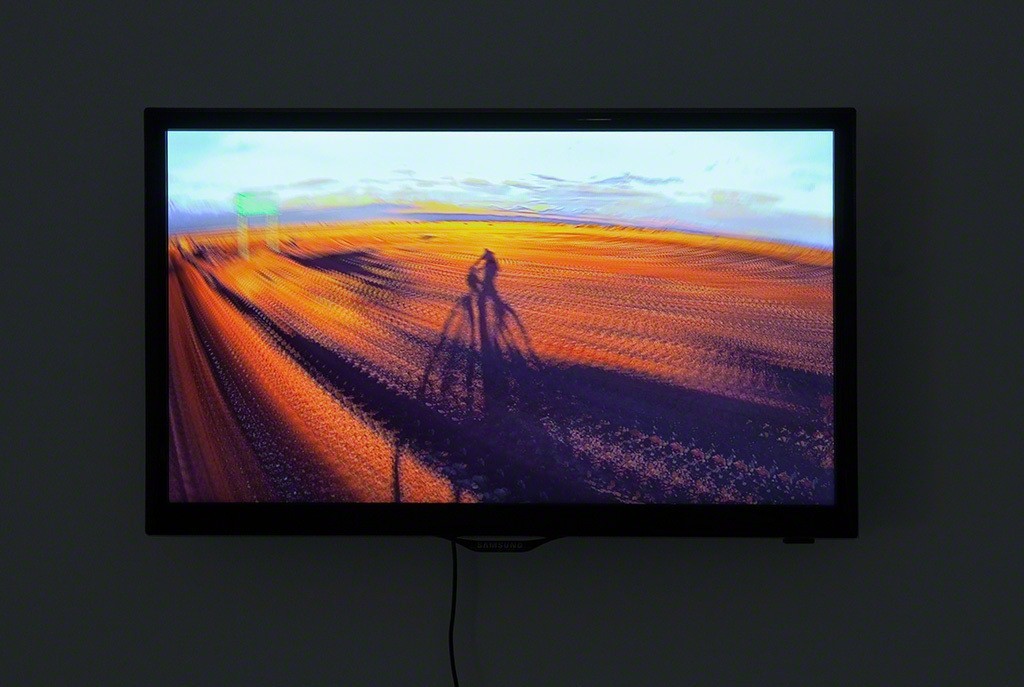 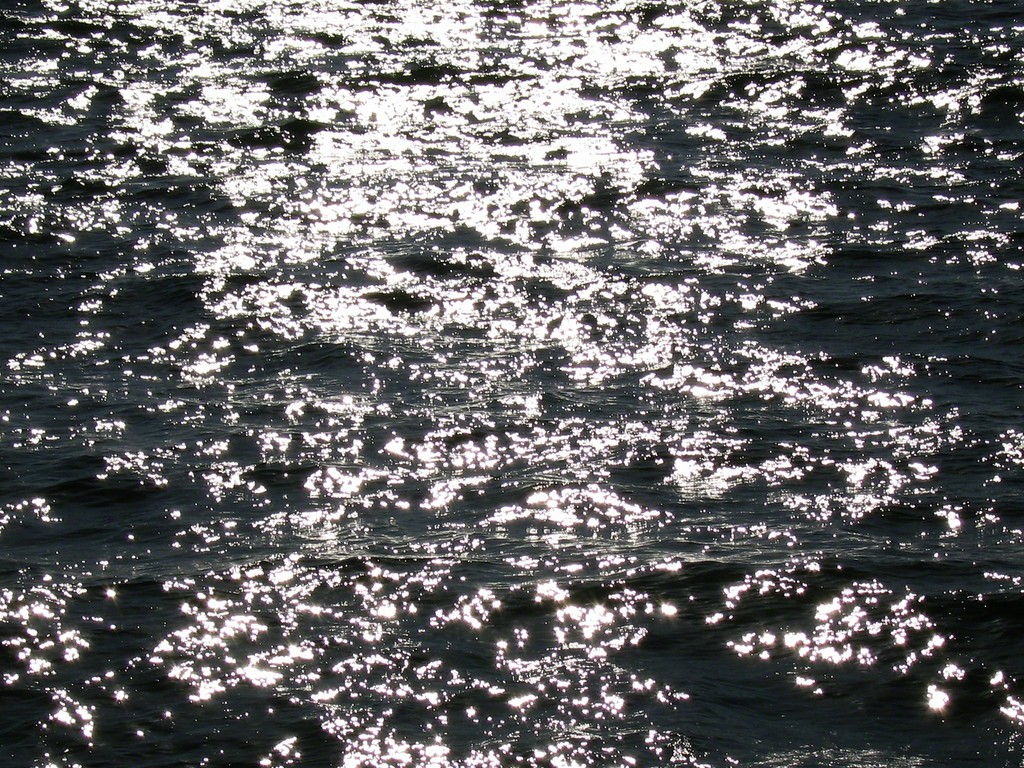 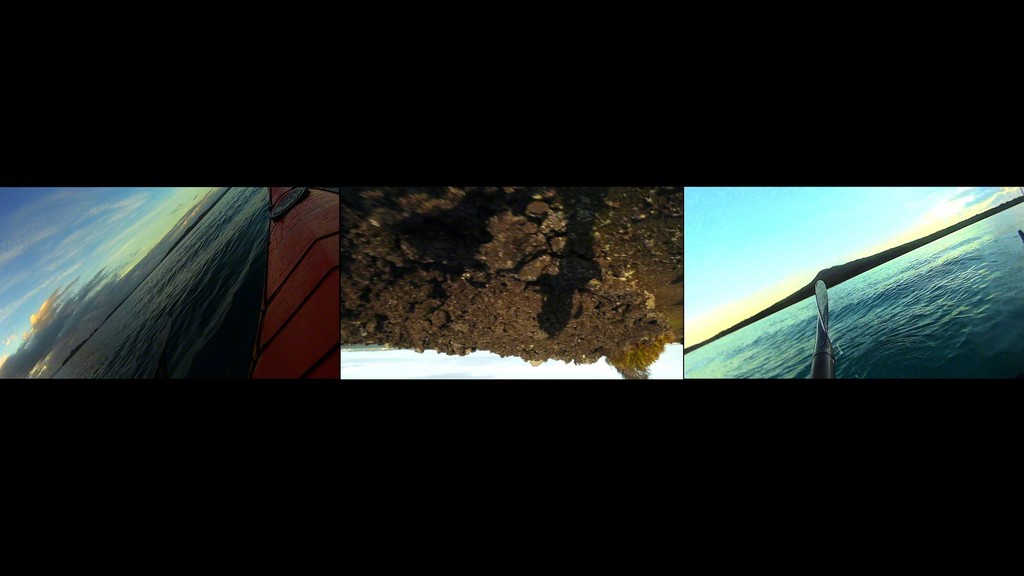 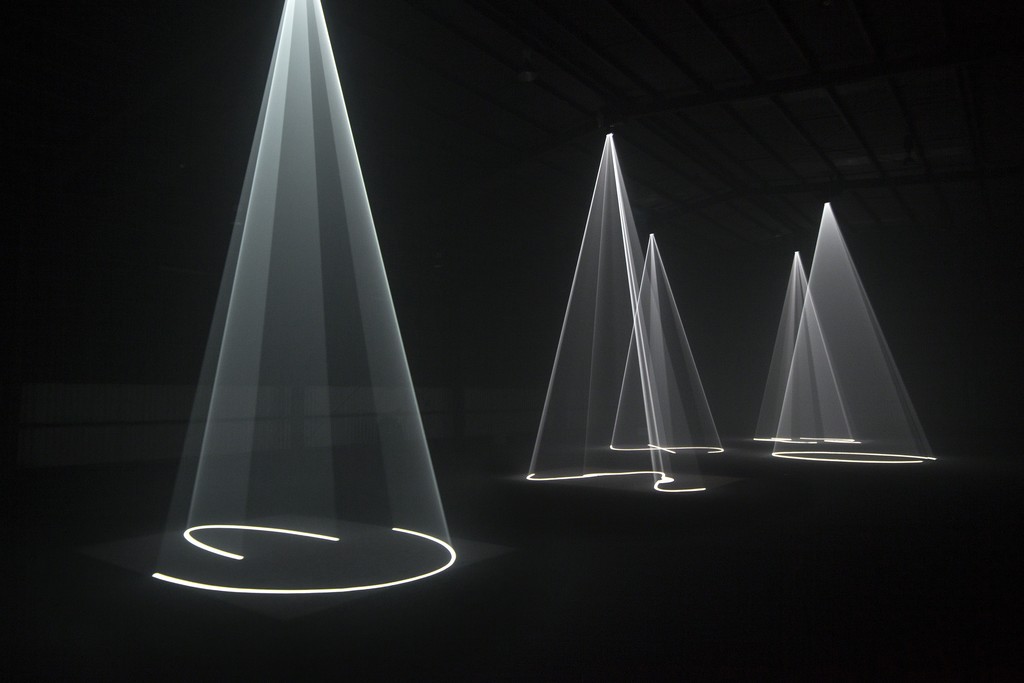 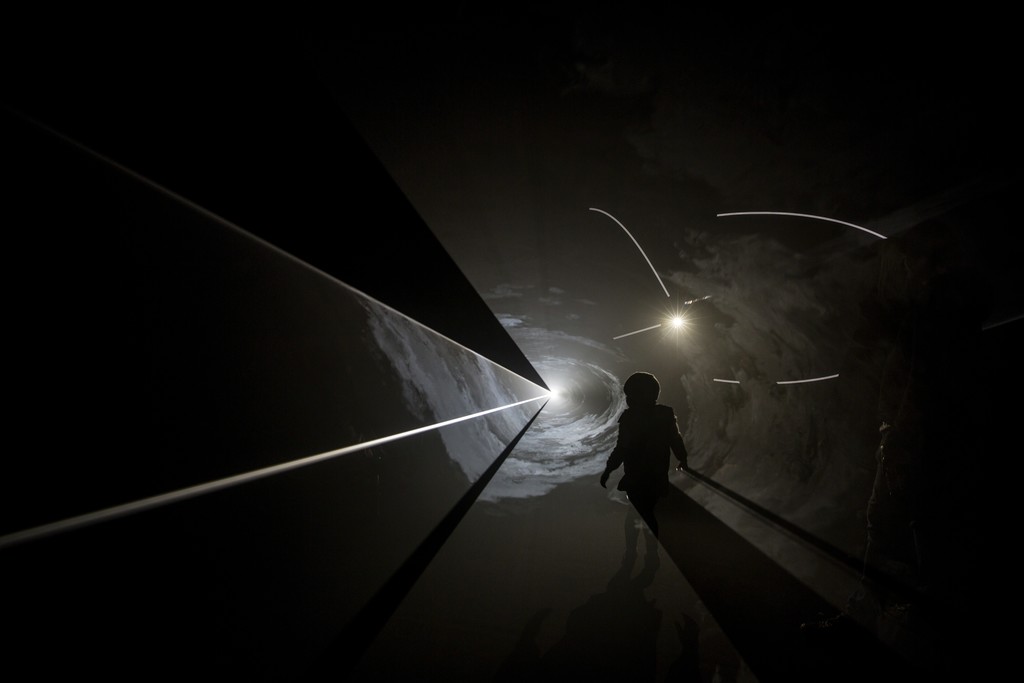 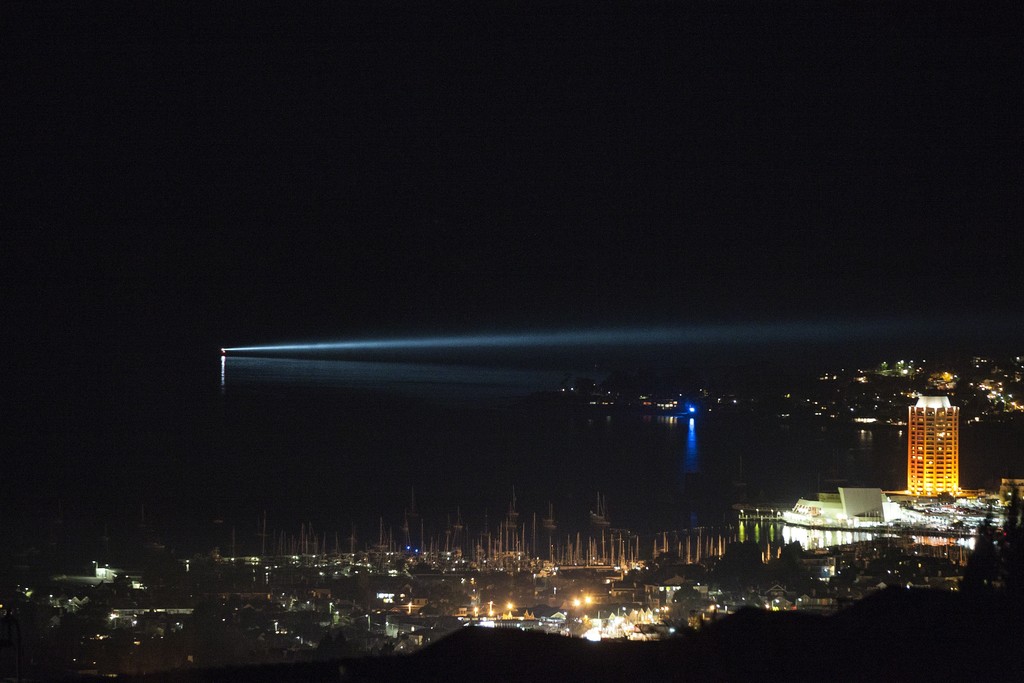 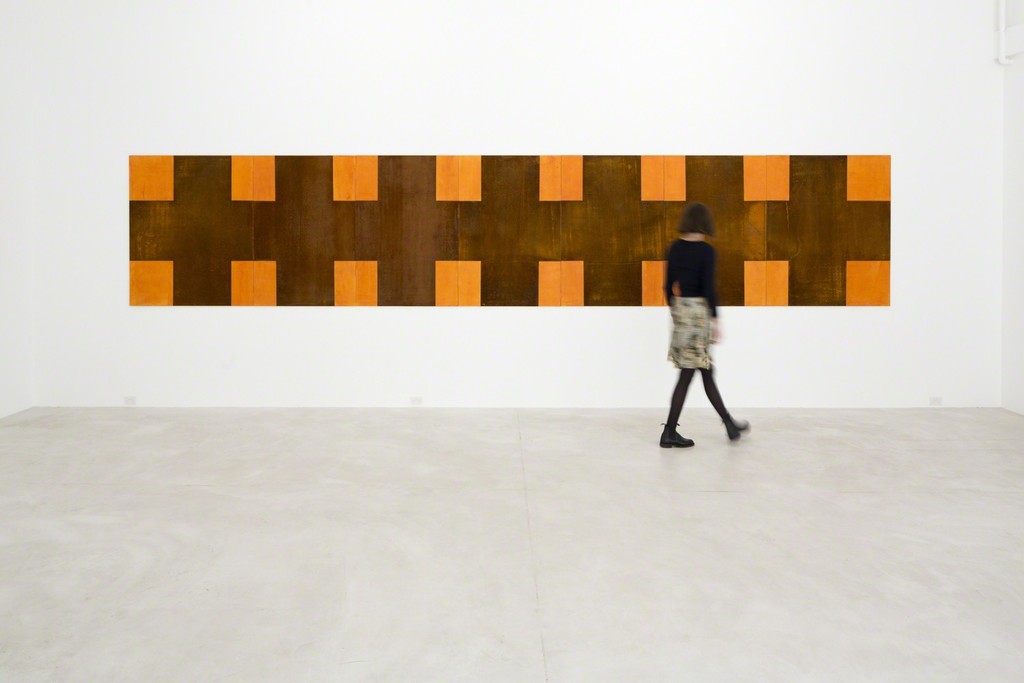 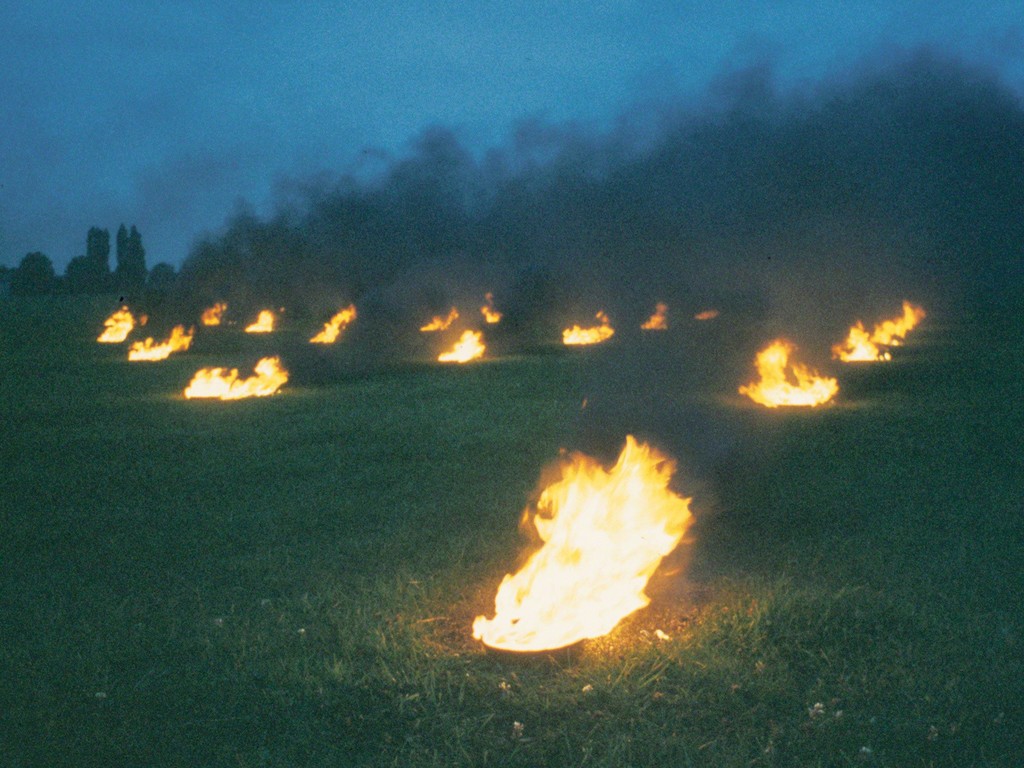 Unsettling in both composition and subject matter, Roger Ballen’s expansive photographic practice dwells upon the extremes of human experience. A key photographer of his generation who came to international prominence in the 80’s, American born and South Africa resident Ballen continues to shoot exclusively in black and white film, believing that ‘black and white is essentially an abstract way to interpret and transform what one might refer to as reality.’

Senior New Zealand artist Stephen Bambury has stated that he has ‘always seen the paintings as a means of promoting an inner reflection and of creating a context where an experiential exchange could take place’; what he calls a painting experience. Fusing intellectual and emotional content with material form, the central importance of materiality to Bambury’s practice is underpinned by comprehensive technical investigations and mastery.

Working at the intersection of sound, video and performance Phil Dadson has been at the forefront of experimentation in intermedia arts since the ‘70s, when he established From Scratch. Now disbanded, From Scratch is remembered internationally as a highly influential rhythm/performance group, and was the subject of Gregor Nicholas’ film ‘Pacific 3-2-1-Zero’, awarded the Croisette d'Or Grand Prix at the Cannes Music Film Awards in 1994, and now included in the Permanent Film Collection of the Museum of Modern Art in New York.

Of her photographic process, Jennifer French has stated, “‘Photography, in the creation of the image, is an effect performed upon the object, by a photographer. It is a caress. It is a personal testament, a set of subjective mysteries. A use of image as metaphor for the act of looking.’ Working as the Gallery Photographer at Auckland Art Gallery Toi o Tamaki since 1987, French has become established as the country’s leading art photographer, executing, during sabbaticals from this practice, discrete bodies of work that consistently convey a contemplative interiority.

Alfredo Jaar is highly respected internationally for his uncompromising stance, exploiting the politics of image and text to give voice to those denied it. Formed by coming to maturity in Chile after Allende’s deposition where, under the military junta, those critical of the regime routinely disappeared, Jaar emigrated to Manhattan in 1981 and trained as an architect and filmmaker. Like gazing at an eclipse through a camera obscura, Jaar’s work affords the audience ways to comprehend almost unfathomable contemporary atrocities without the overwhelming glare of the media spectacles that they become. Simultaneously, he problematises the lenses deemed necessary in order to present these events to a Western public.

Korean-born Eemyun Kang explores a metaphorical make-believe and imaginative world, illuminating the foundations of her practice. Referencing mythology, folklore, psychology and mycology, she handles these themes with a deep curiosity. Kang’s paintings alternate between figuration and abstraction, using gestural and energetic brushstrokes to create elaborate mystical landscapes on a large scale. Awarded several prizes throughout her studies in the UK at the Slade School of Fine Art and the Royal Academy of Arts, Kang now lives and practices in Milan.

British-born Anthony McCall is internationally known for his ‘solid-light’ installations, a series that he began in 1973. Occupying a space between sculpture, cinema and drawing, McCall’s constantly mutating sculptural installations give viewers a participatory role: their bodies, moving around and through the forms, intersect with and modify the planes of light as they slowly unfold, expand, and contract. Renowned internationally, McCall’s Australasian presence has been nurtured by Trish Clark since 2009, with his work included in MCA’s 'Light Show' and in remarkable large-scale installations as part of MONA’s 'Dark MOFO' in 2015.