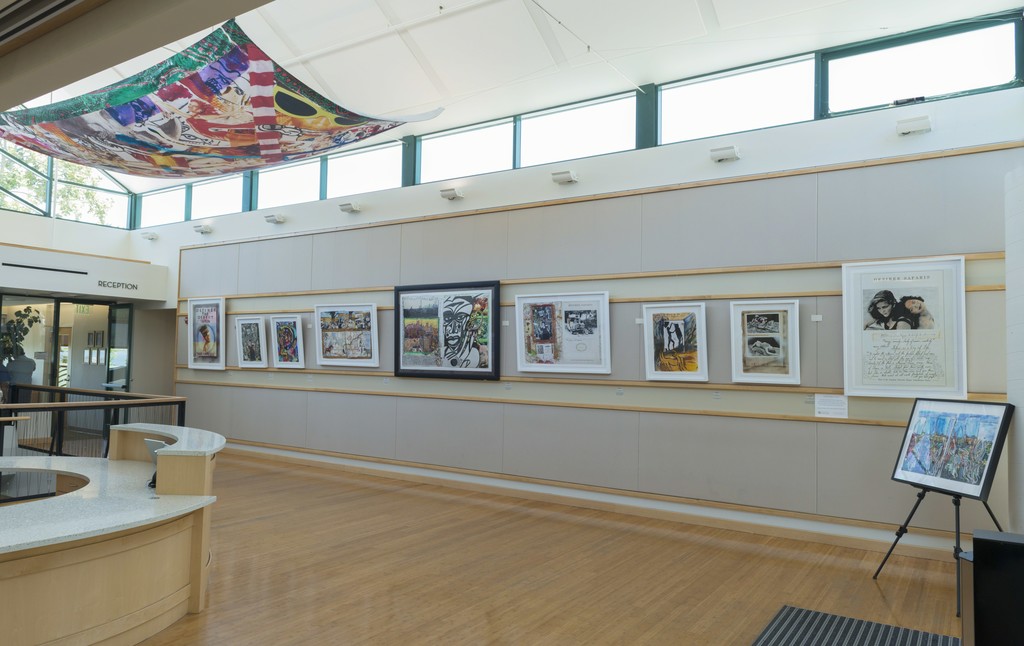 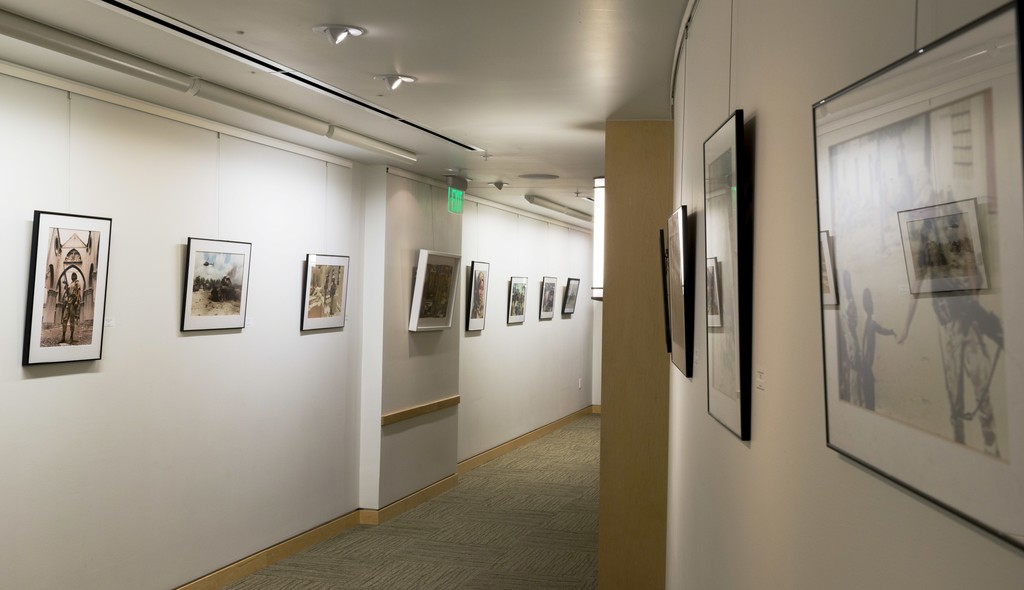 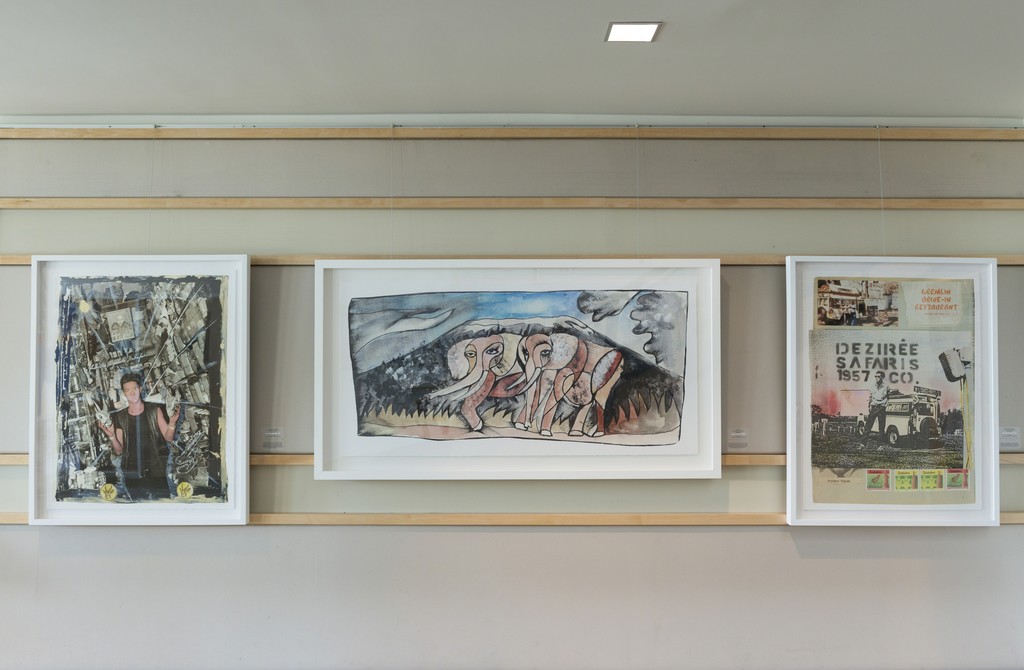 Limited Edition Prints from the Journals of Dan Eldon,

January, 2018-- This Winter/Spring, Creative Visions and Trotta-Bono Contemporary will present “Safari with Dan Eldon,” at the Malibu City Hall. The exhibition will feature over 25 limited edition prints from the journals of the artist, many of which were featured in the best-selling book of the same name published by Chronicle Books. Every piece has a direct reference to Eldon’s safaris, and on view will also be a large selection of photos from Eldon’s time as a photojournalist in Somalia.

Eldon's art is in numerous prestigious private collections, including those of Diana Rockefeller, Bruce Webber, Madonna, Julia Roberts, Christiane Amanpour, Rosie O'Donnell, among many others.

There will be showings of the new award-winning feature film launched at the Toronto Film Festival, The Journey is the Destination, starring Maria Bello and Ben Schnetzer, which tells the story of how Dan Eldon, the artist, explorer, and Reuters photojournalist, led a group of unlikely teens on a rollicking safari across Africa to deliver aid to a refugee camp in Malawi in 1990. The film then follows Dan as he finds himself covering a famine and spiraling civil war in Somalia as Reuters’ youngest photojournalist.

In the pages that fill the bulging journals, Eldon reveals imagistic insight into his extraordinary perspective on the world. They include snapshots of his life growing up in Kenya, explosive images taken in war-torn Somalia, and detailed drawings of the world around him. They are a blend of photographic reality with transient ephemera of the everyday, and vivid blueprints of Eldon’s imagination. From page to page, Eldon’s style and rhythm shift and evolve, reflecting his exploration of the world and his place within it.

In 1998 his mother Kathy Eldon and sister Amy Eldon Turteltaub founded Creative Visions, a publicly supported 501 (c) 3 organization aimed at helping others like Dan use media and the arts to create meaningful change in the world around them. Over the past ten years, Creative Visions has moved from Kathy’s kitchen table to its headquarters at the Dan Eldon Center for Creative Activism in Malibu, CA, and the organization has incubated over 300 creative activist projects in more than 35 different countries.

This exhibition will be presented by:
Creative Visions, Malibu City Hall and Trotta-Bono Contemporary

Proceeds from the sales of Dan Eldon’s work will go to support Creative Visions.

For interview requests, photos, and other information, contact Alicia Dougherty at (310) 456-1109; [email protected]