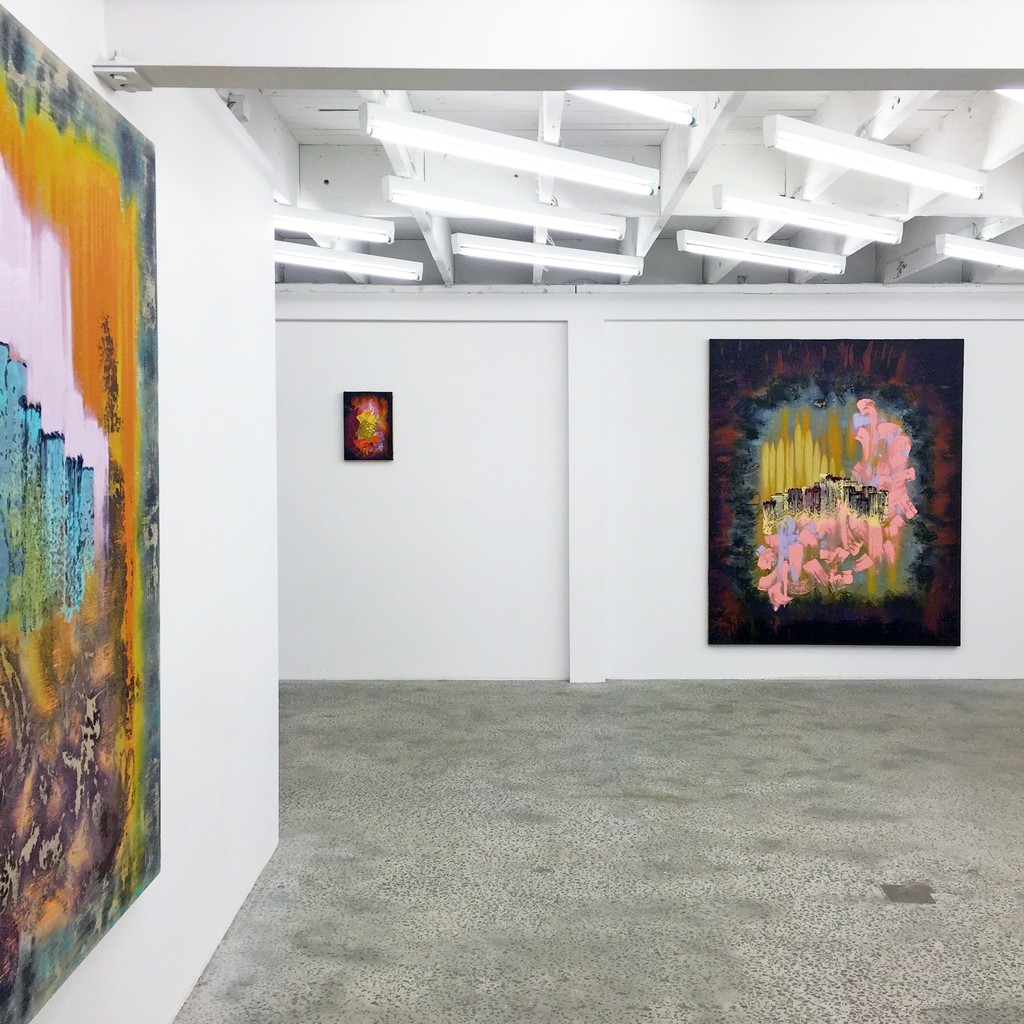 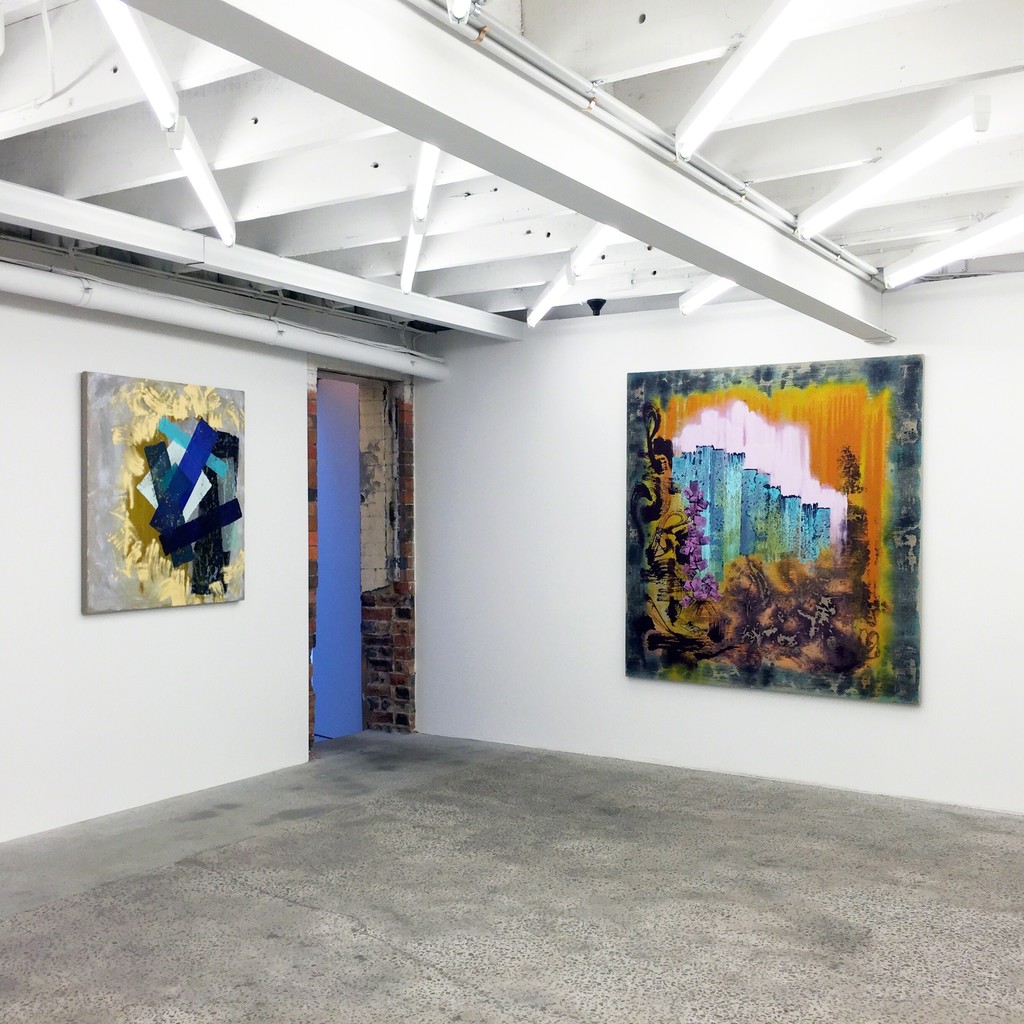 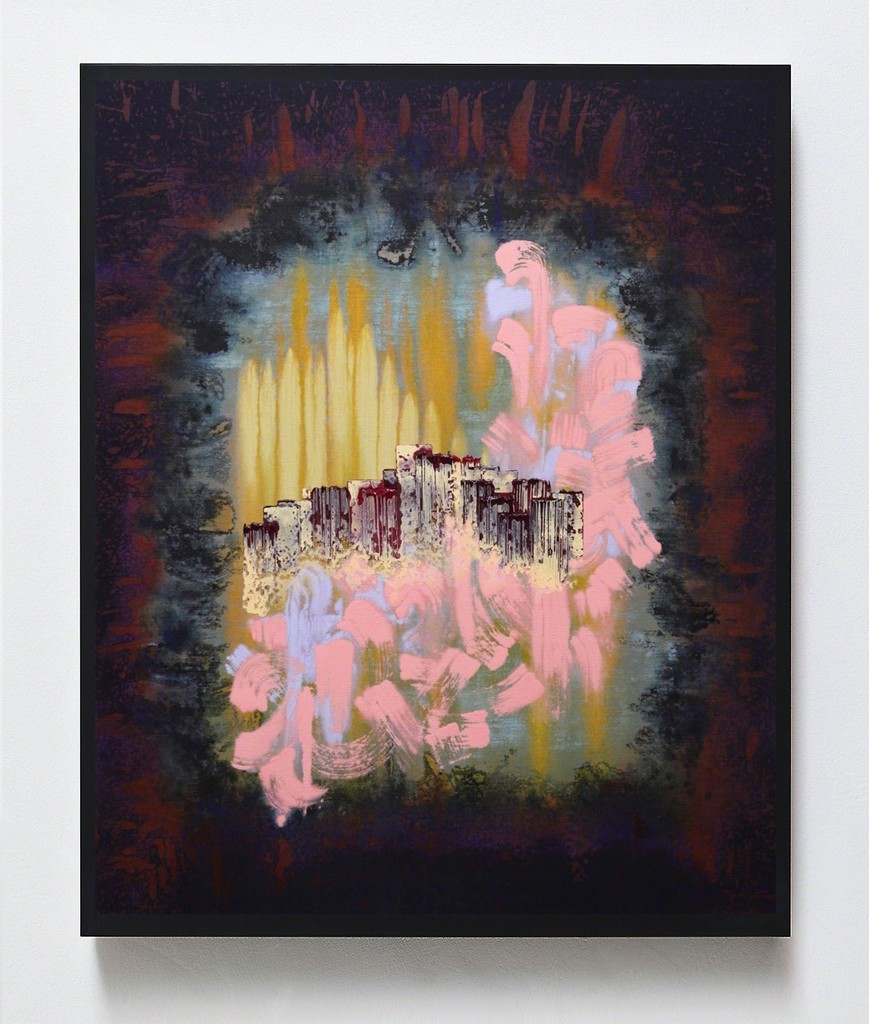 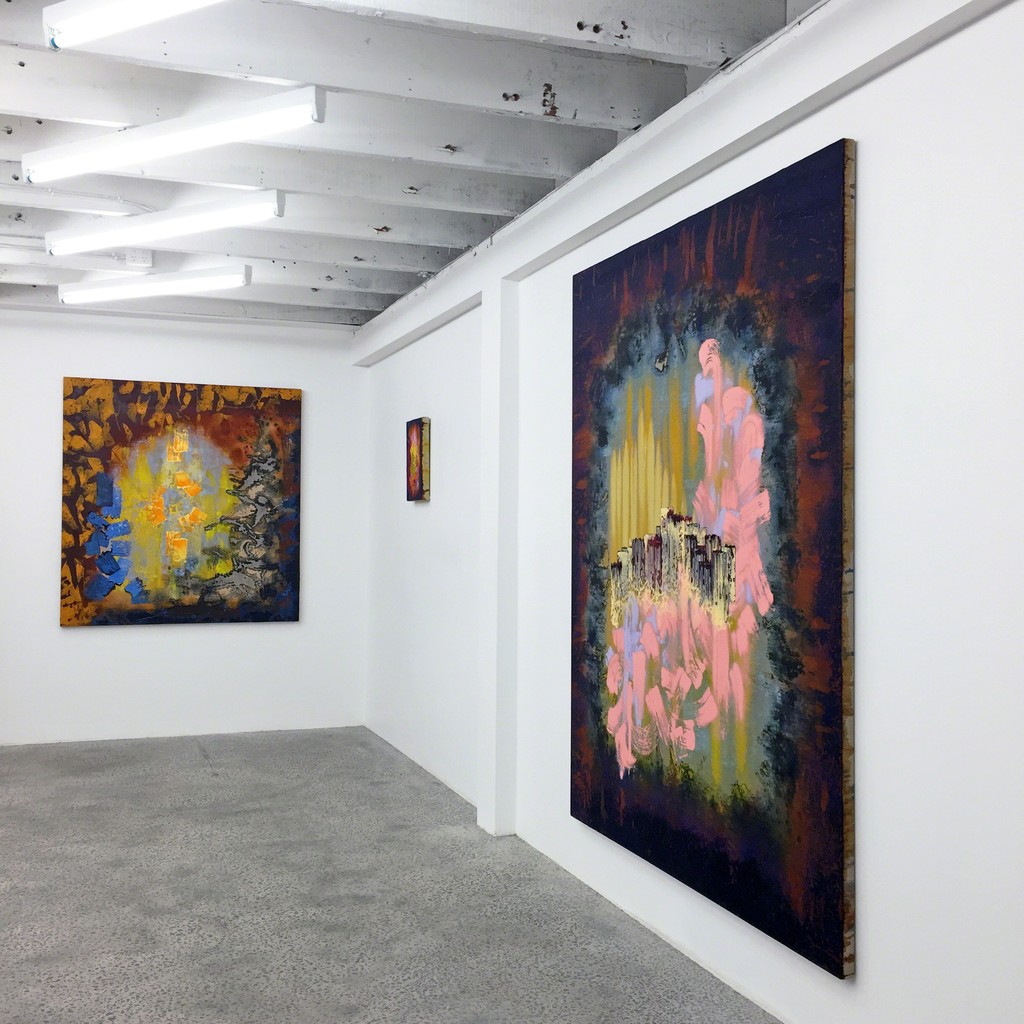 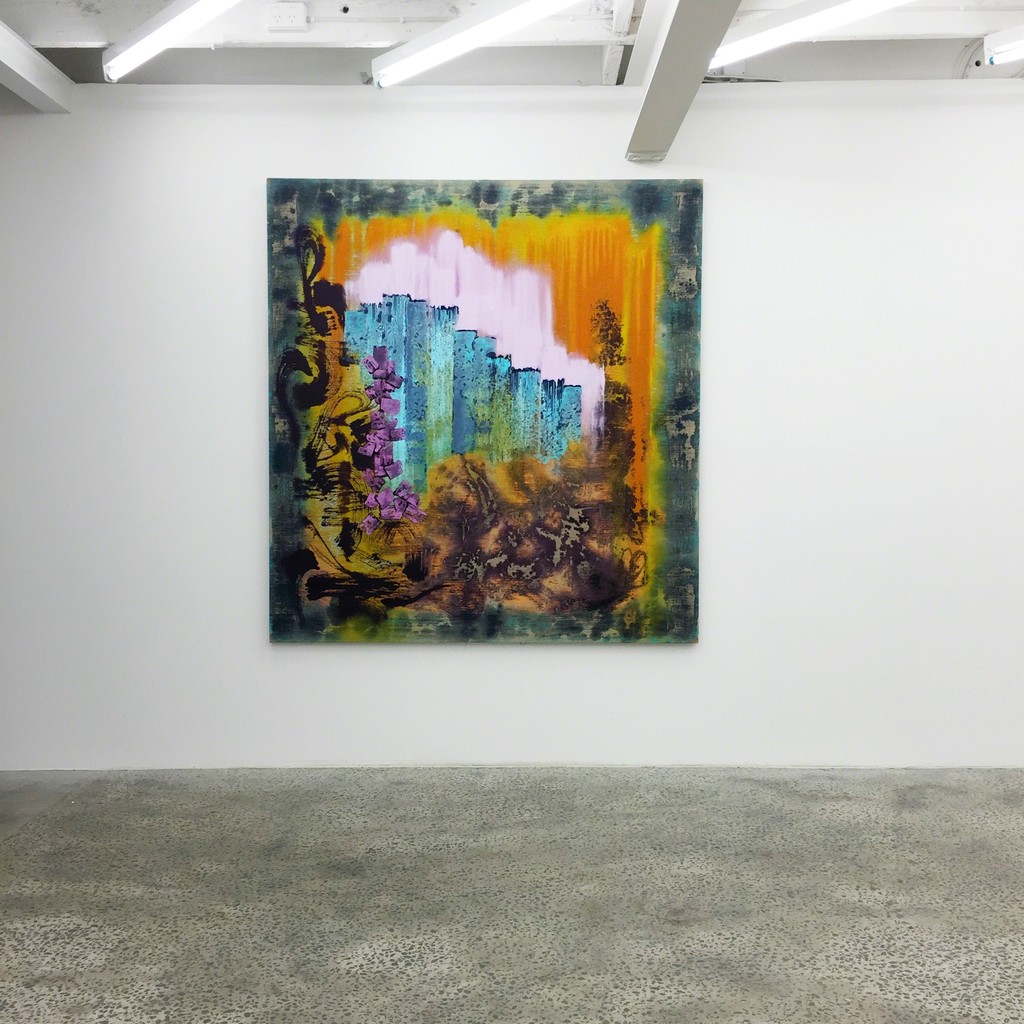 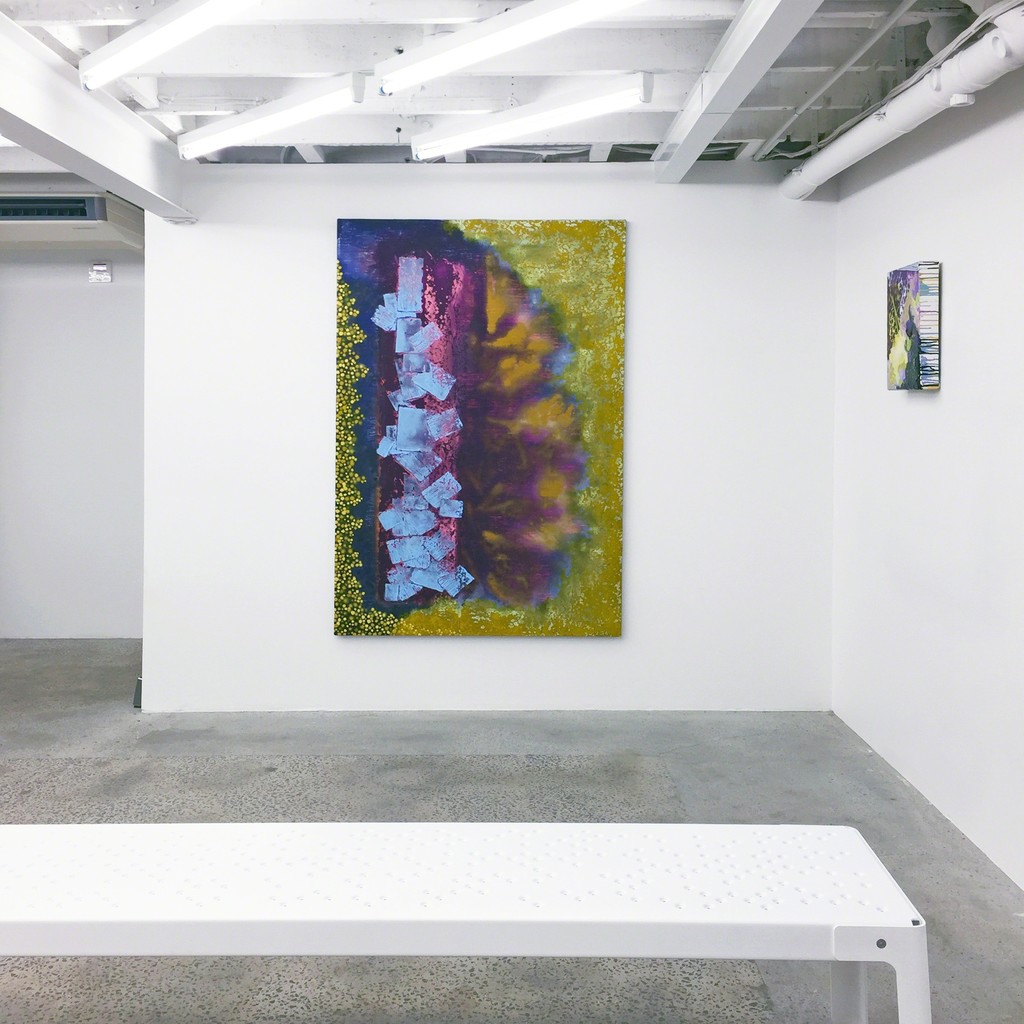 Bryan Ricci graduated from SUNY Purchase College in New York in 2000, earning a BFA in Painting. He relocated to Los Angeles to attend Otis College of Art and Design, earning a MFA in 2012.

Ricci has exhibited extensively in Los Angeles, San Francisco, New York and Pennsylvania and internationally in Seoul, Korea, Xinzheng, China, and Australia. The Natural History Museum of Los Angeles presented a solo exhibition of his paintings entitled, “A Closer Look”. His work was also included in a group exhibition, “Sincerely Yours” at the renowned Torrance Art Museum in Los Angeles. His work has been exhibited at numerous art fairs including: Aqua Miami, LA Art Fair and Palm Springs Art Fair. He is represented in Los Angeles by John Wolf Fine Art and TWFINEART in Australia.

Ricci constructs paintings utilizing formal techniques in which he employs colour theory, composition, and other classical methodology to create metaphors through the application of paint. He has developed a unique process of painting on unprimed raw linen with colors created through a mixture of pure pigment and various binders to achieve a multitude of surfaces and textures. He begins by staining the back of the linen with transparent pigment to create the first layer, then continues to apply layers of paint to each side of the linen using pouring techniques, brooms, scraping tools, and fabrics.

The paint application works as metaphor for the way memory is constructed. The raw linen represents Ricci’s lived experience. The first layer of paint, which he describes as a translucent fluid-like application, stands for reminiscence, with a possibility of the unconscious mode seeping through. The fluid-like application itself stands for the dichotomy between the unconscious and conscious modes of remembrance, which is slippery or elusive on its own. The paint that is applied over the first layer represents further recalling of the experience. At some point through a repetition of examining the experience a new memory is constructed or is pushed to a point where the original experience is almost completely covered up. The painting becomes the priority at a certain point during the process and what is left is the idealized version of itself and the end product is an abstract painting.