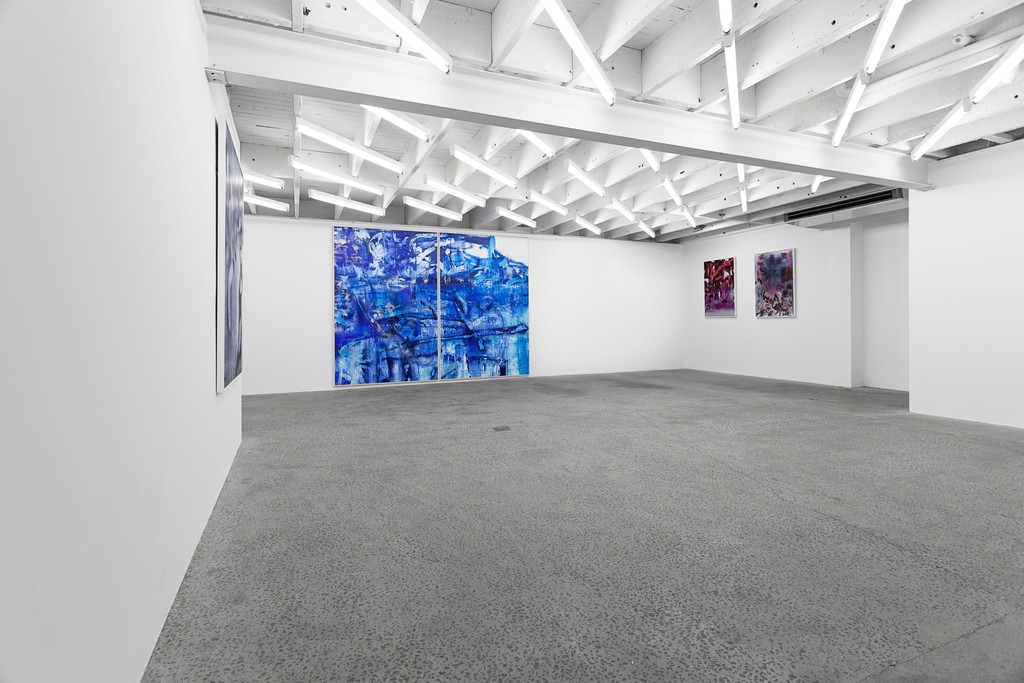 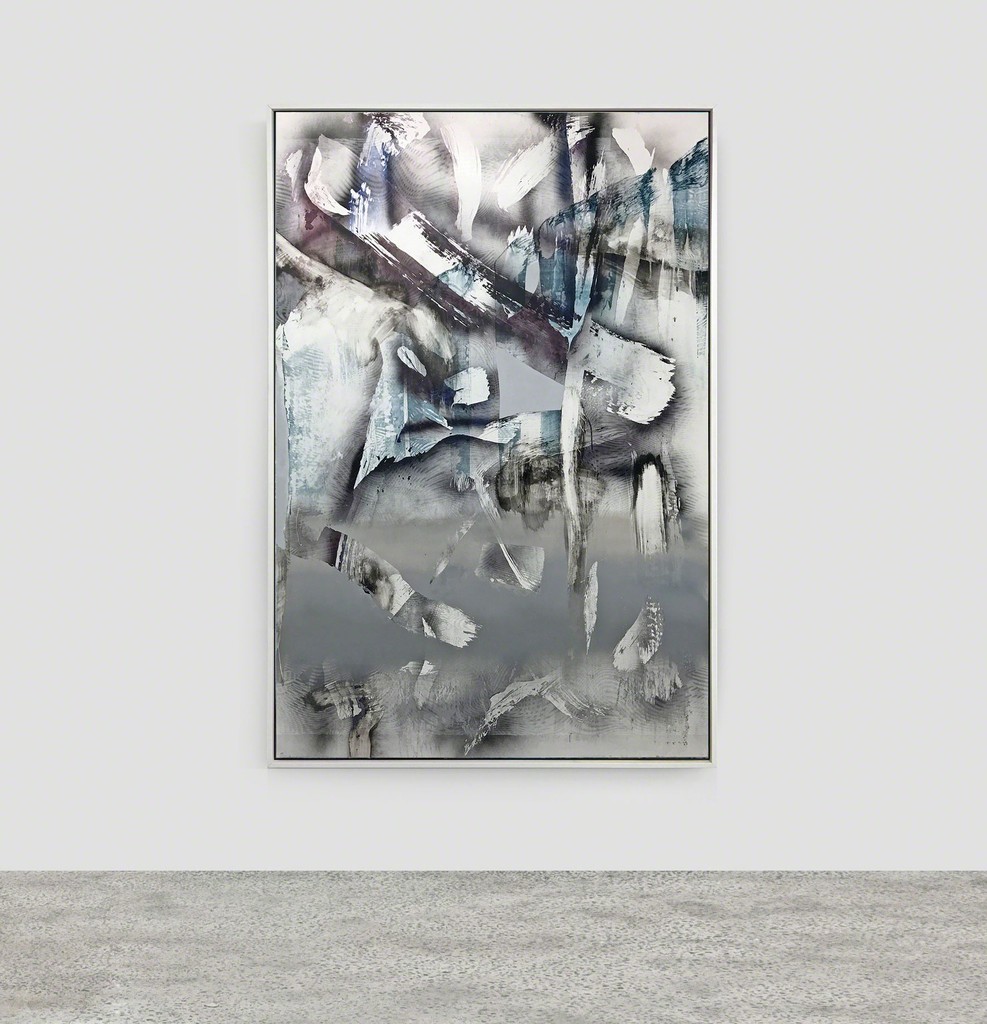 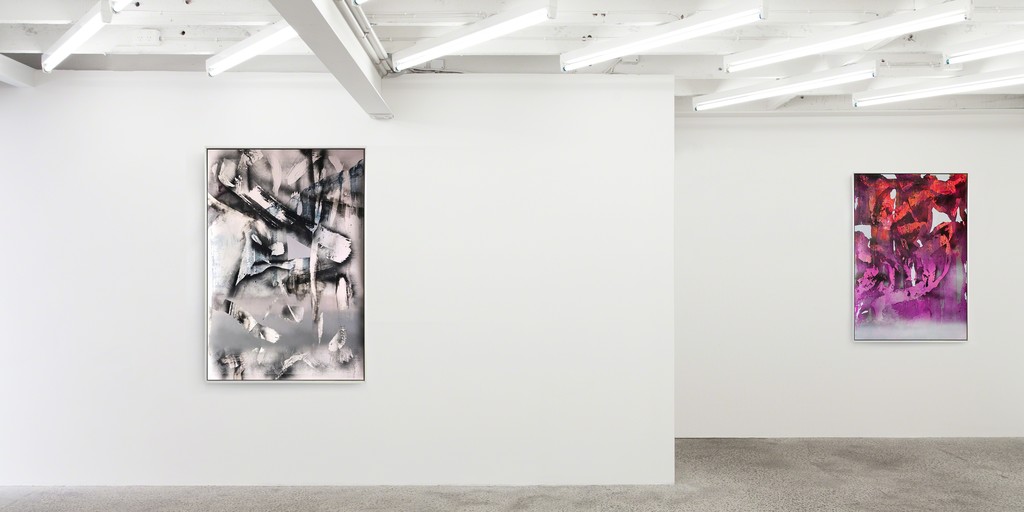 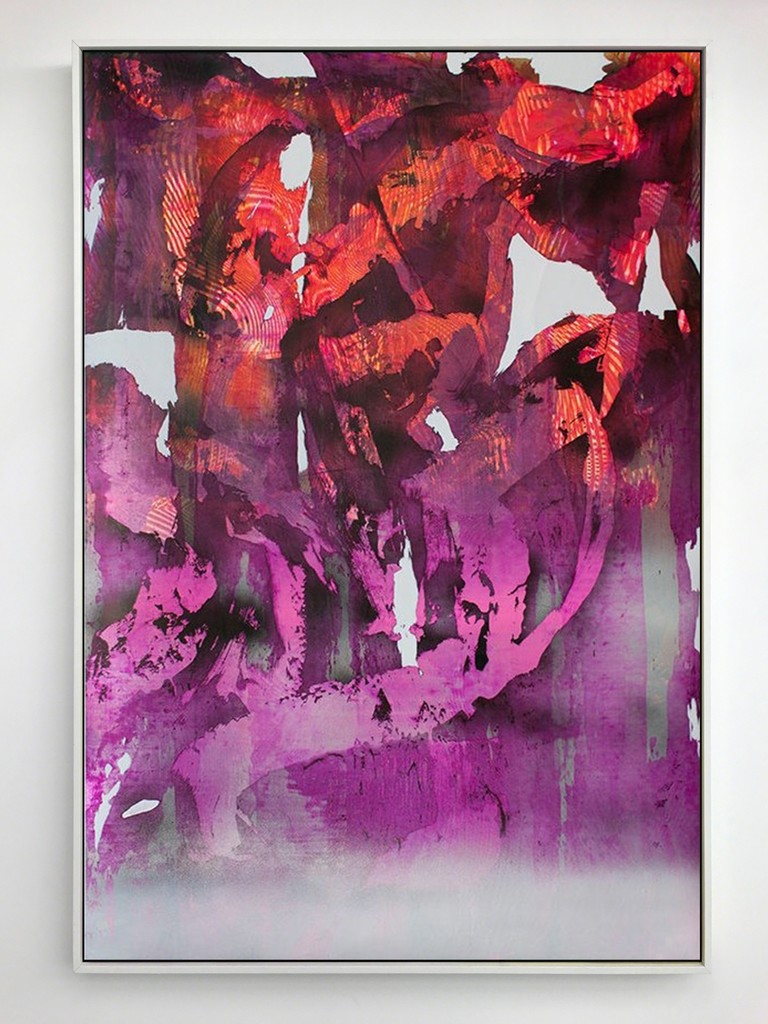 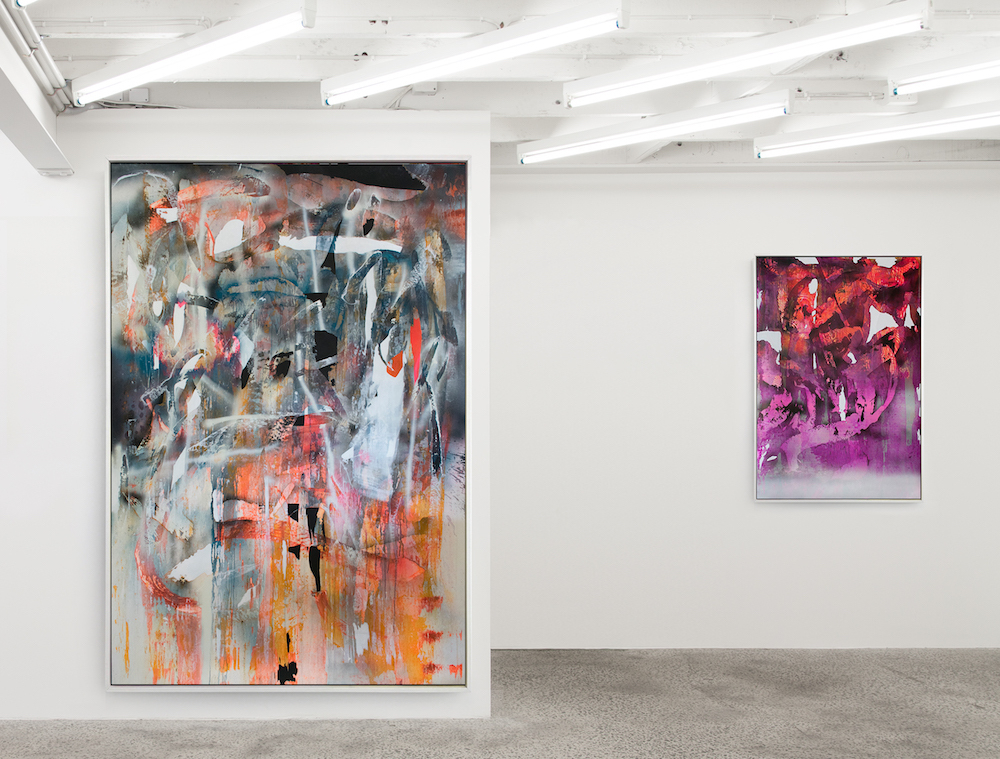 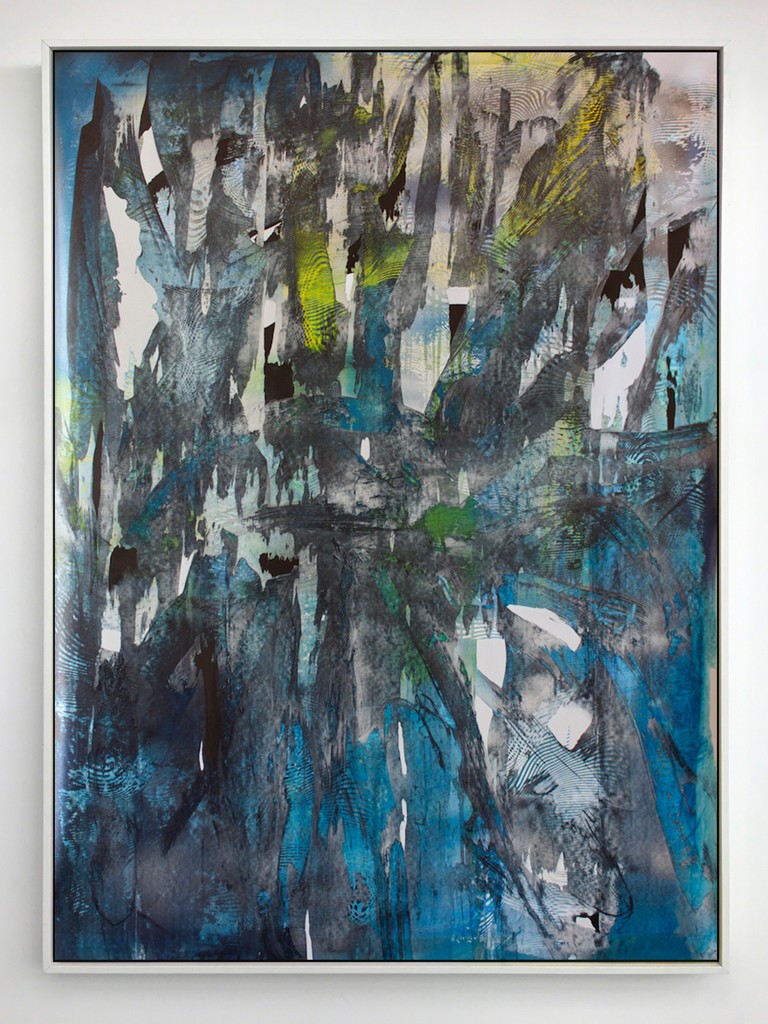 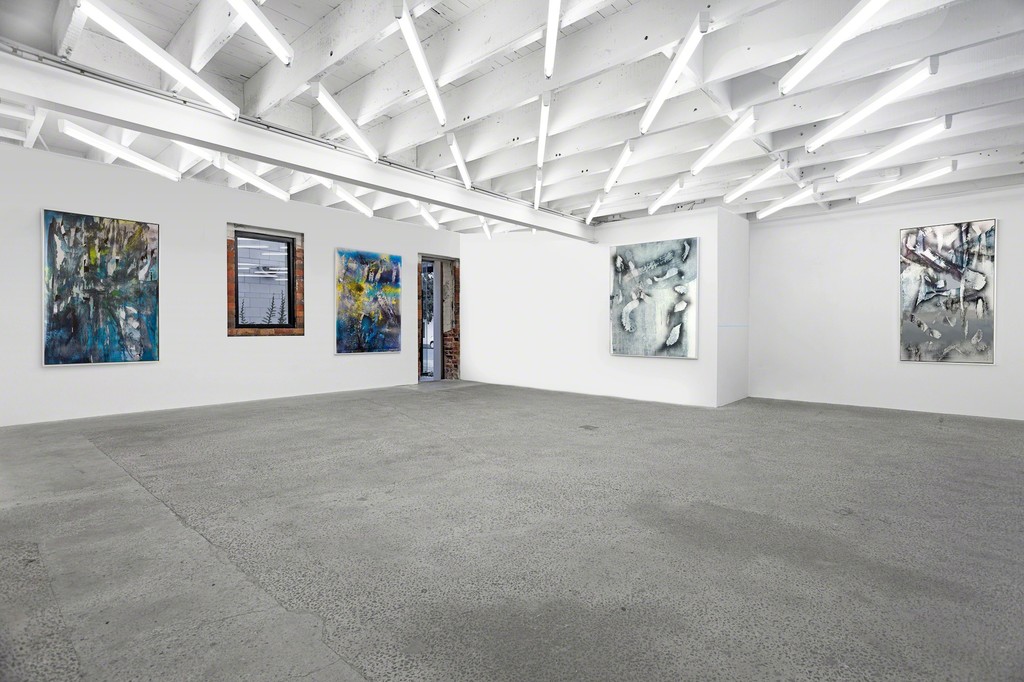 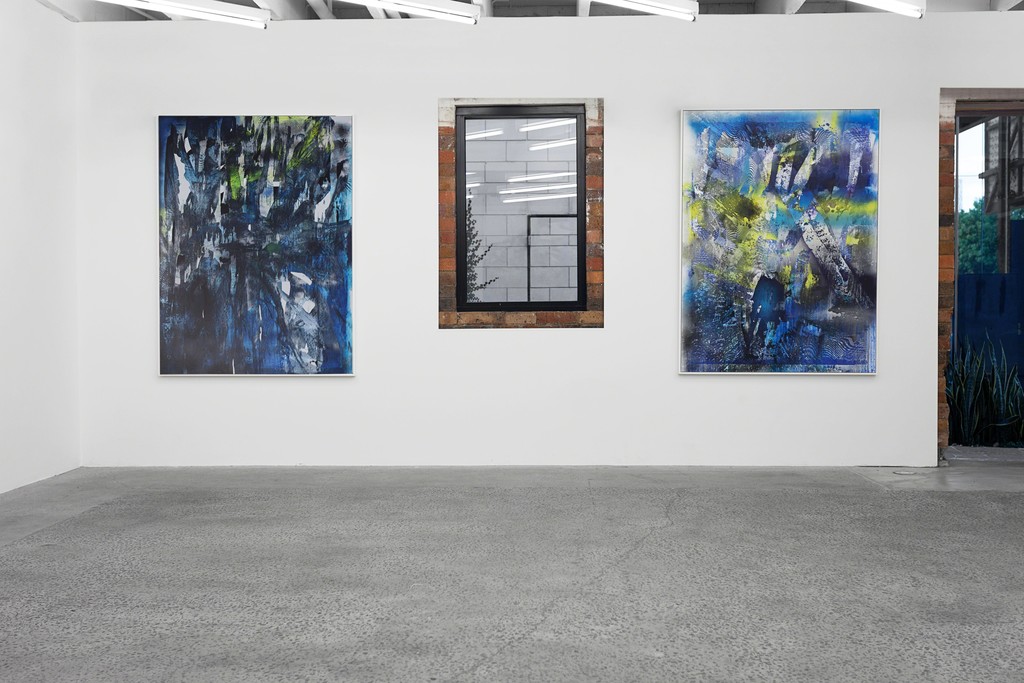 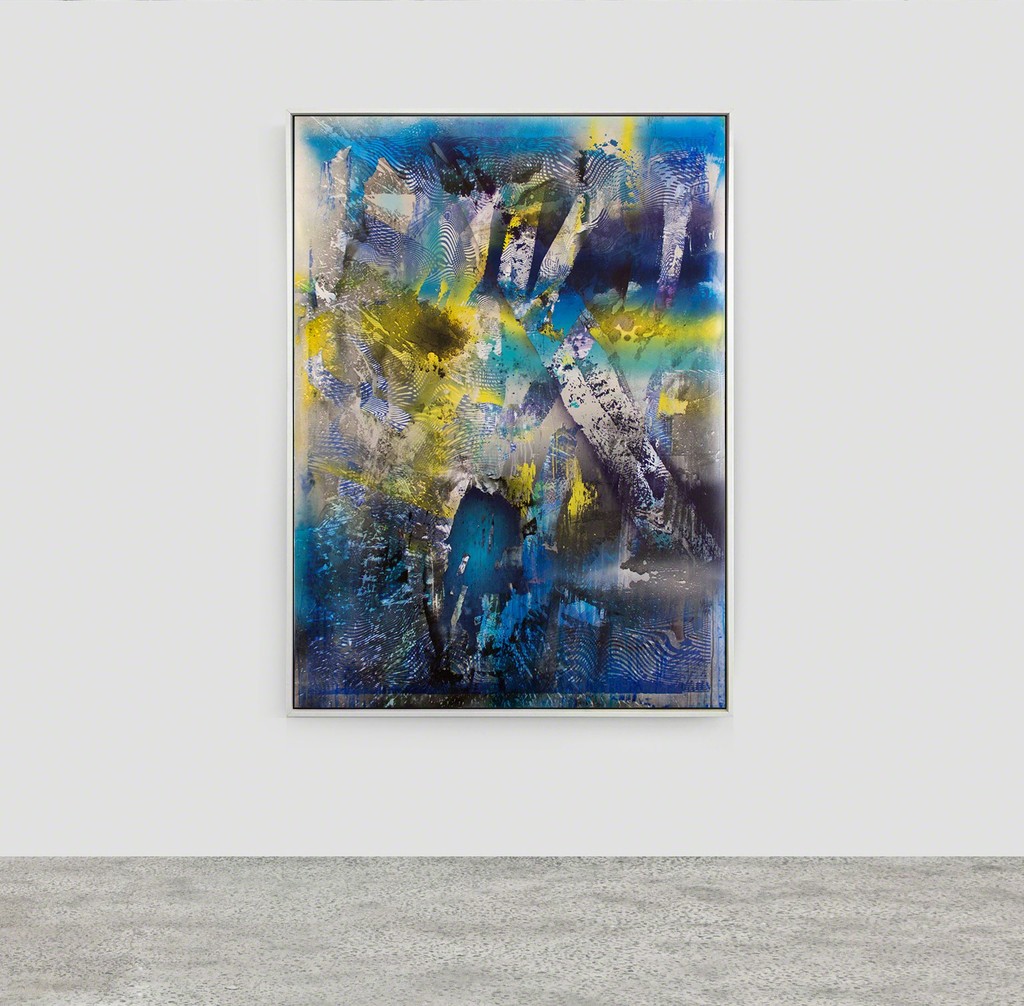 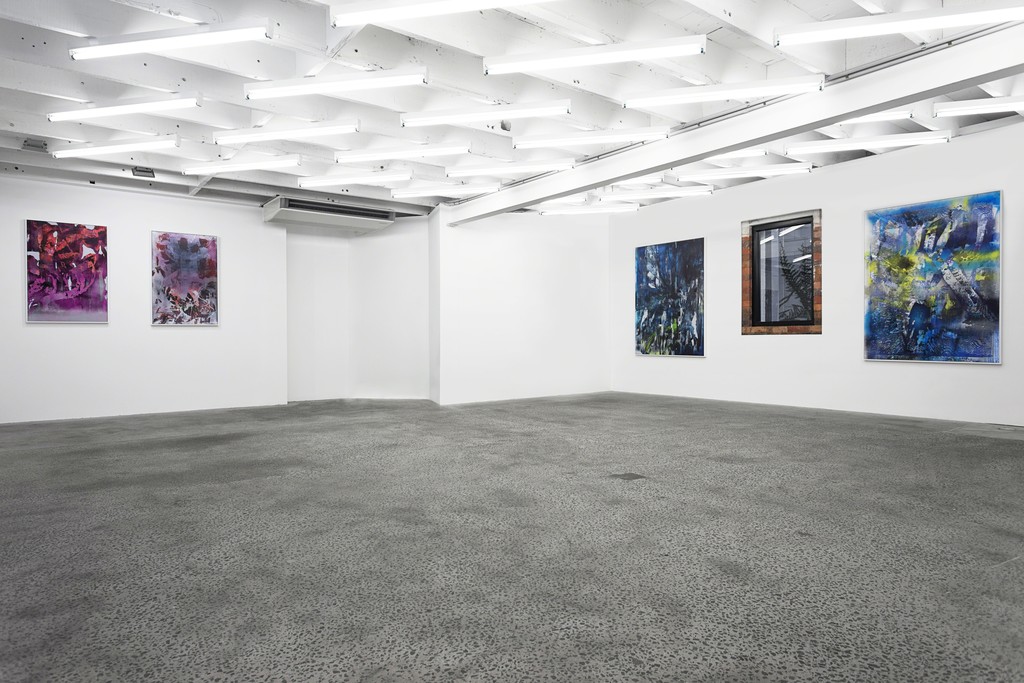 ‘Entangled’ references Quantum Entanglement, a phenomenon describing the fundamental nature of particles that interact physically in ways such that the quantum state of each particle cannot be described independently of the others, even when the particles are separated by great distance. Superposition references the idea that the act of observation causes matter to be limited to only a single possibility in time and space regardless of the fundamental reality of Quantum Entanglement.

Trueman relates this phenomenon to the binding relationship between physical reality and its representation through print, photography and virtual spaces such as the internet & social media and the implication of this representational technology in the creation and sale of artworks.

‘Entangled’ explores the significance of real and artificial in the art world and the implication of new printing technology in the creation and sale of artworks. As digital art technologies redefine the methodology in which to produce original works of art, so too artists are redefining what makes a work of art authentic. “Handmade” is questioned as a tool of nostalgia rather than performance.

Superposition 1 & Superposition 2 will feature a selection of paintings paired with digitally produced replicas, several original works and several replica works at each location, such that the overall exhibition in each gallery will mirror the other. The dual exhibition process itself is a performative gesture and will serve as a device for amplifying the digital footprint made by the show. By coordinating the efforts of both venues and collaborating individuals the images that are trafficked through various social media platforms will present a seeming impossibility, that the same exhibition happened in two very distant places on the globe with the same work at the same time. The physical locations of the paired venues also draws attention to the date, time zones and space which are all relative to the superposition of observation.

Trueman’s paintings are a hybrid of digitally created silk screen patterns, hand painted and sprayed acrylic paint on Yupo mounted to Dibond. The paintings are dynamic explorations of the relationship between surface, materiality and resulting image. Appropriating formal vocabularies from several painting traditions, including gestural abstraction and geometric op-art, his works feel referential, yet new. The unique surface and effects approximate digital images, photography and video still images while maintaining a physical and hand-made quality.