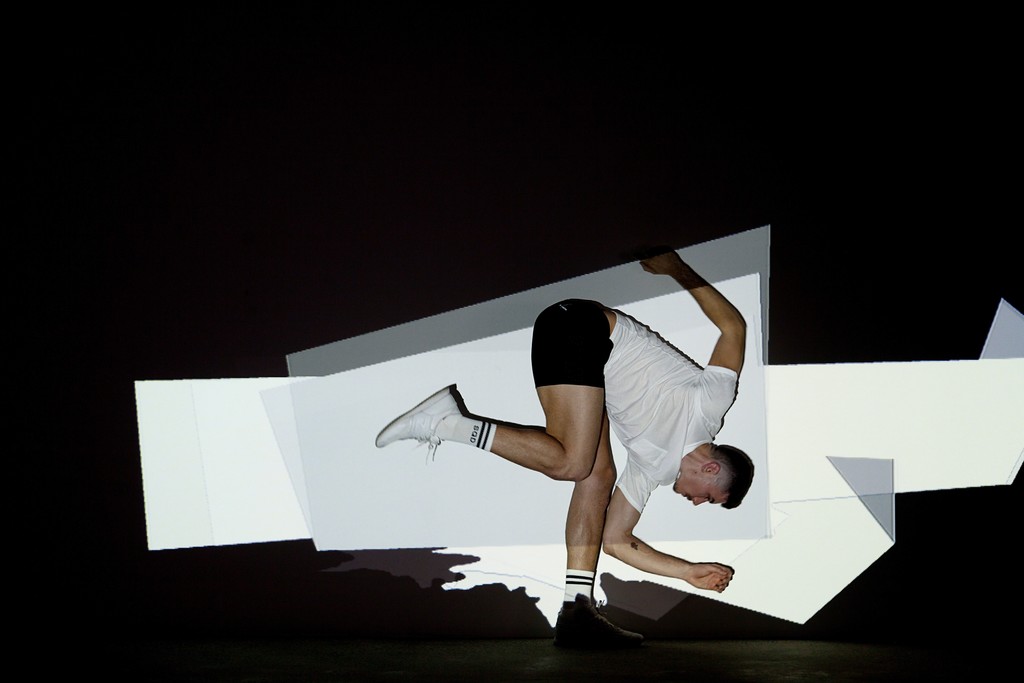 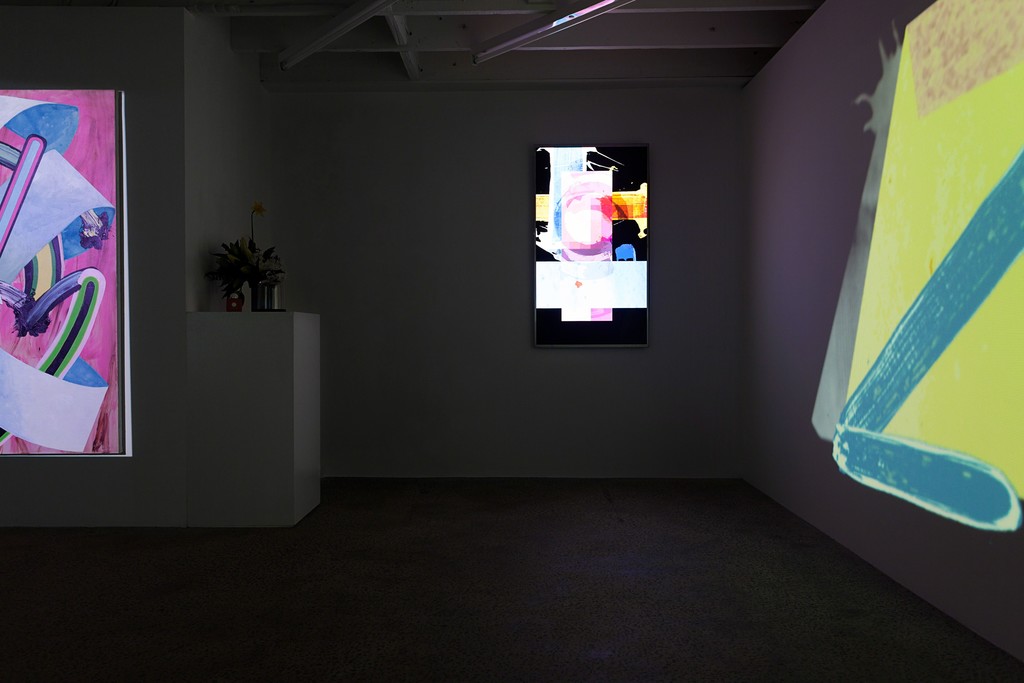 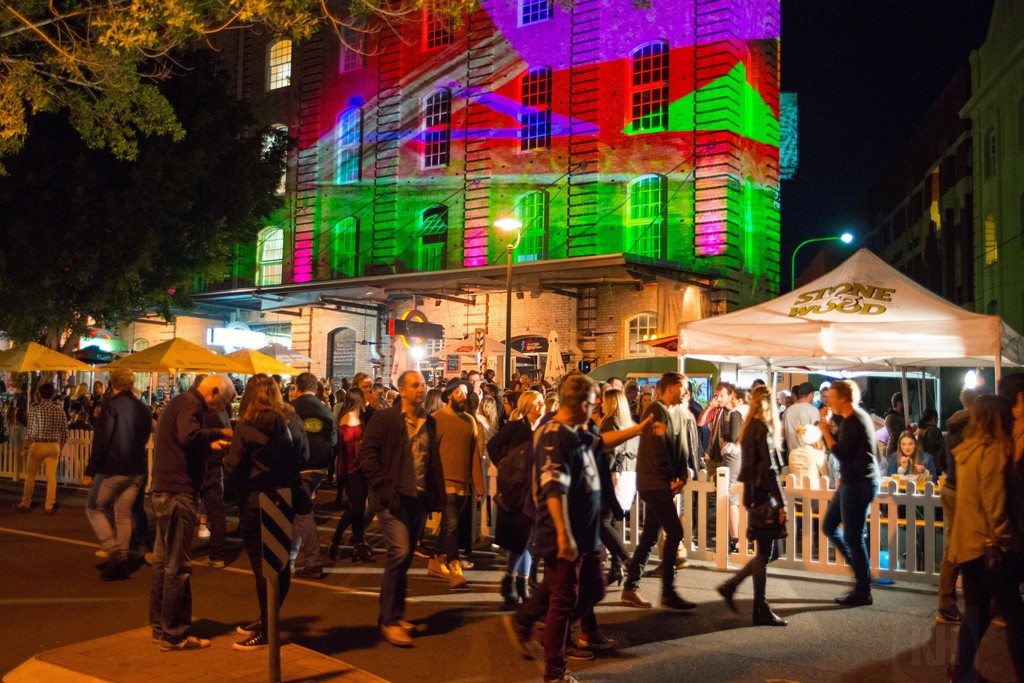 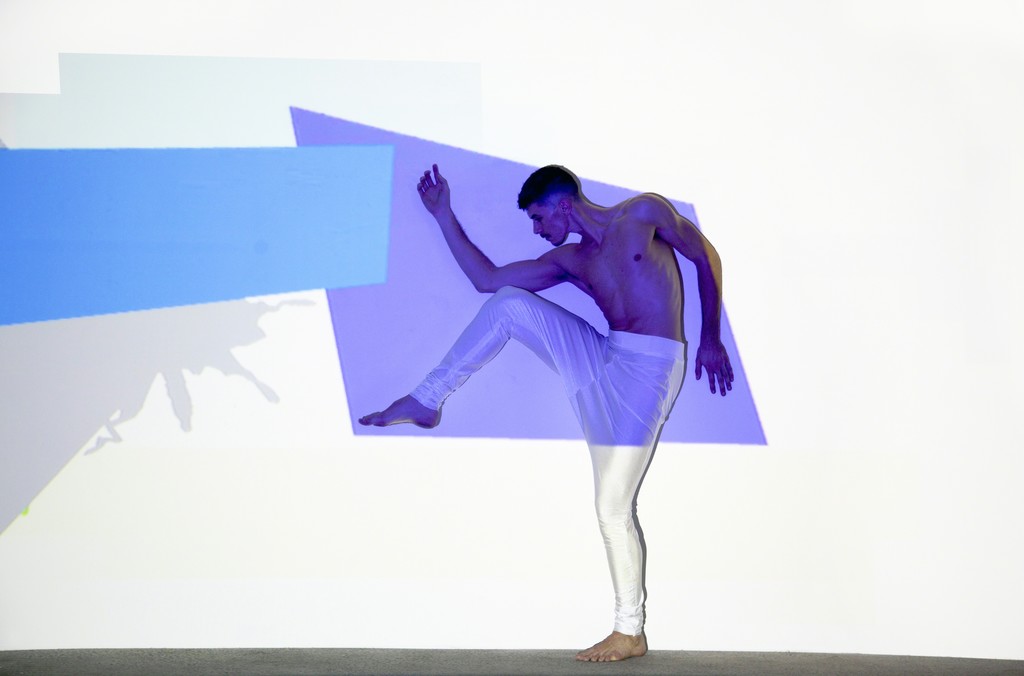 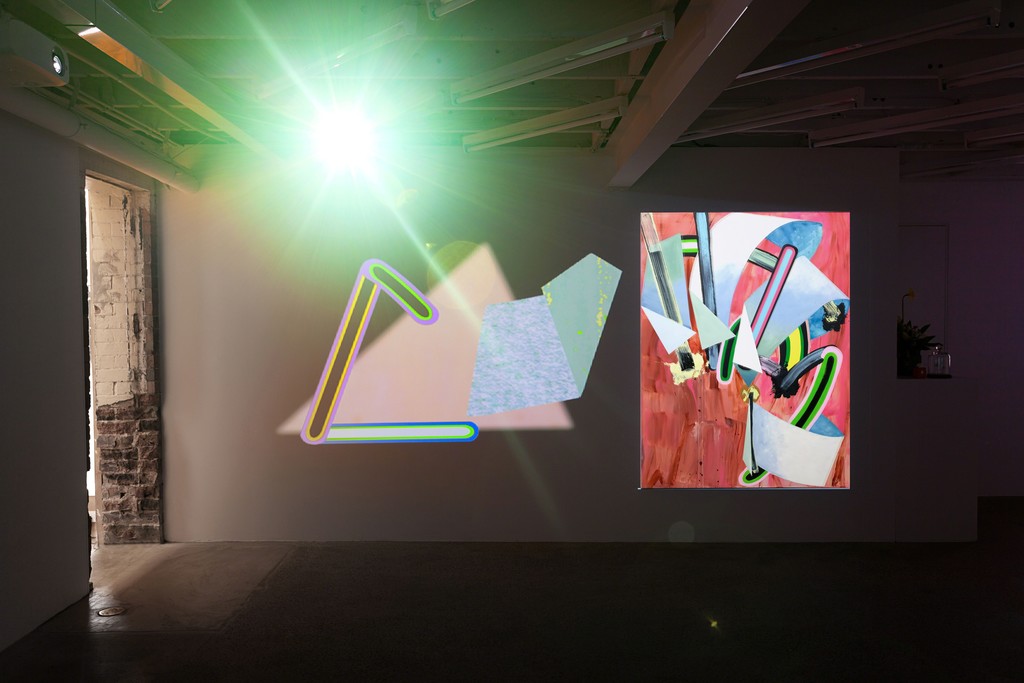 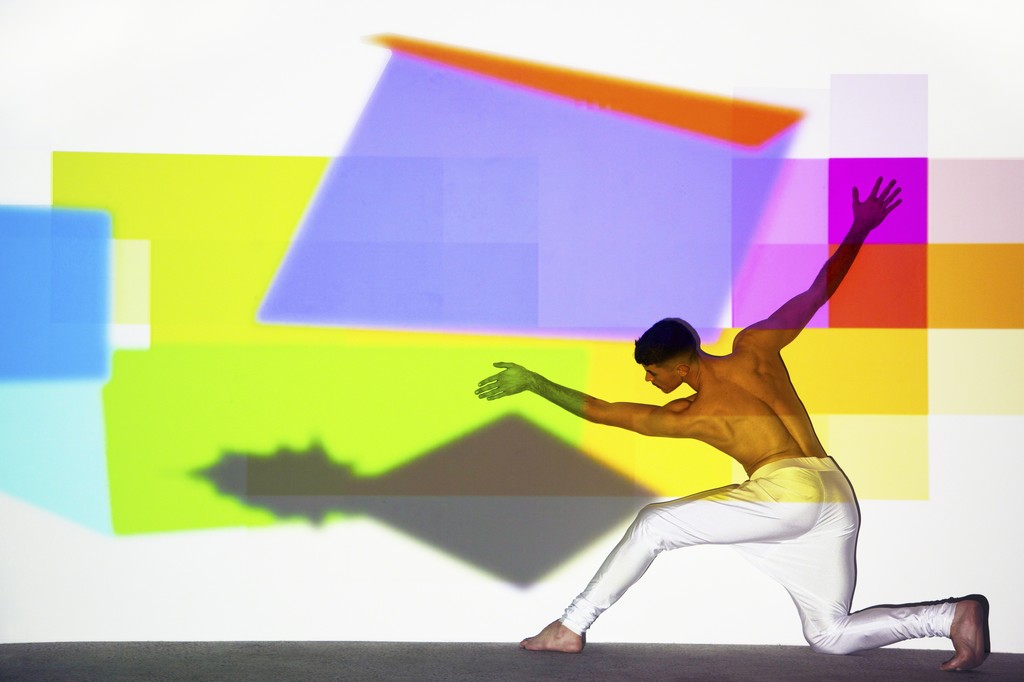 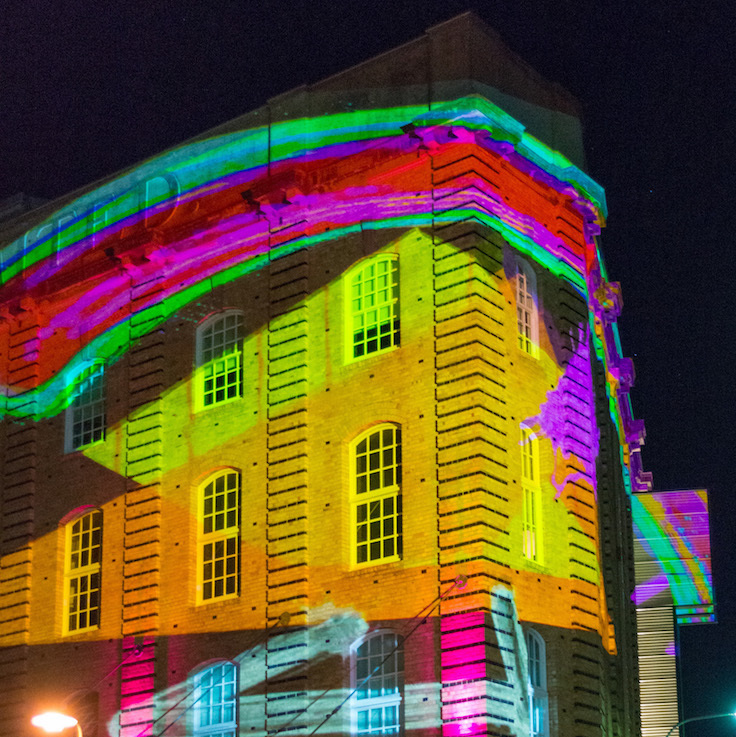 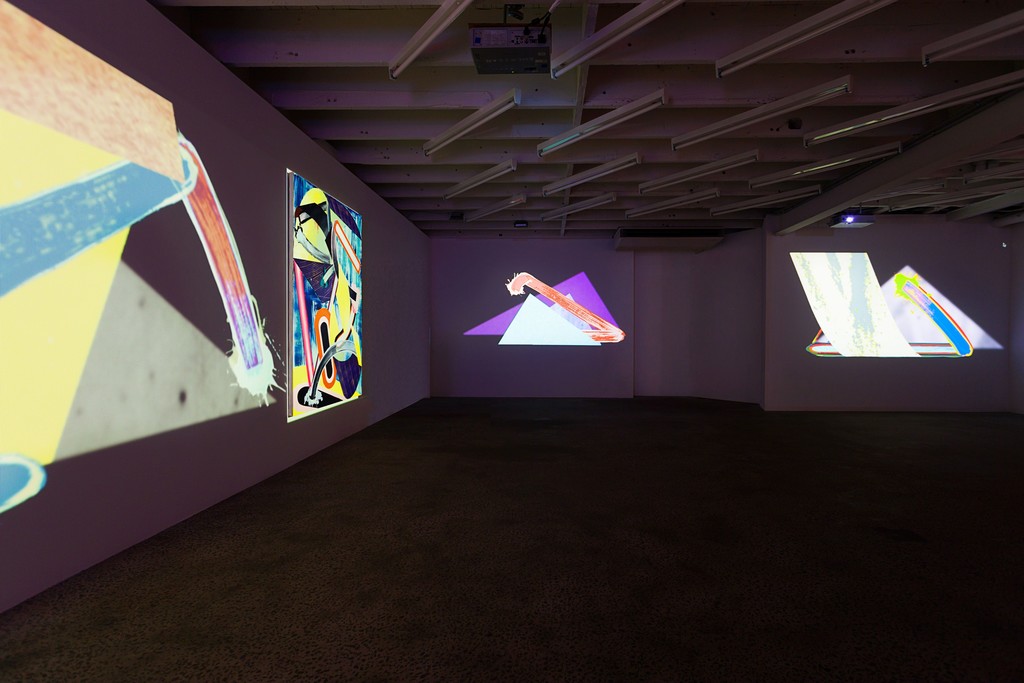 Trained as an animator, Sheridan earned his BFA from NYU/Tisch School of the Arts in New York and his MFA from Art Center College of Design in Pasadena, California. Over the past two decades Sheridan worked on television productions like Beavis and Butt-Head and Blue’s Clues, screened work in two Olympic Games, exhibited in museums such as Centre Pompidou and the Jeu de Paume in Paris and CICA Museum in South Korea.

Sheridan will be collaborating with Teneriffe Festival on a commission called Exchanges that will light up the historic London Wool Store at the festival on July 1st. With a gallery takeover event where the painting-in-motion will preview alongside a series of new paintings.