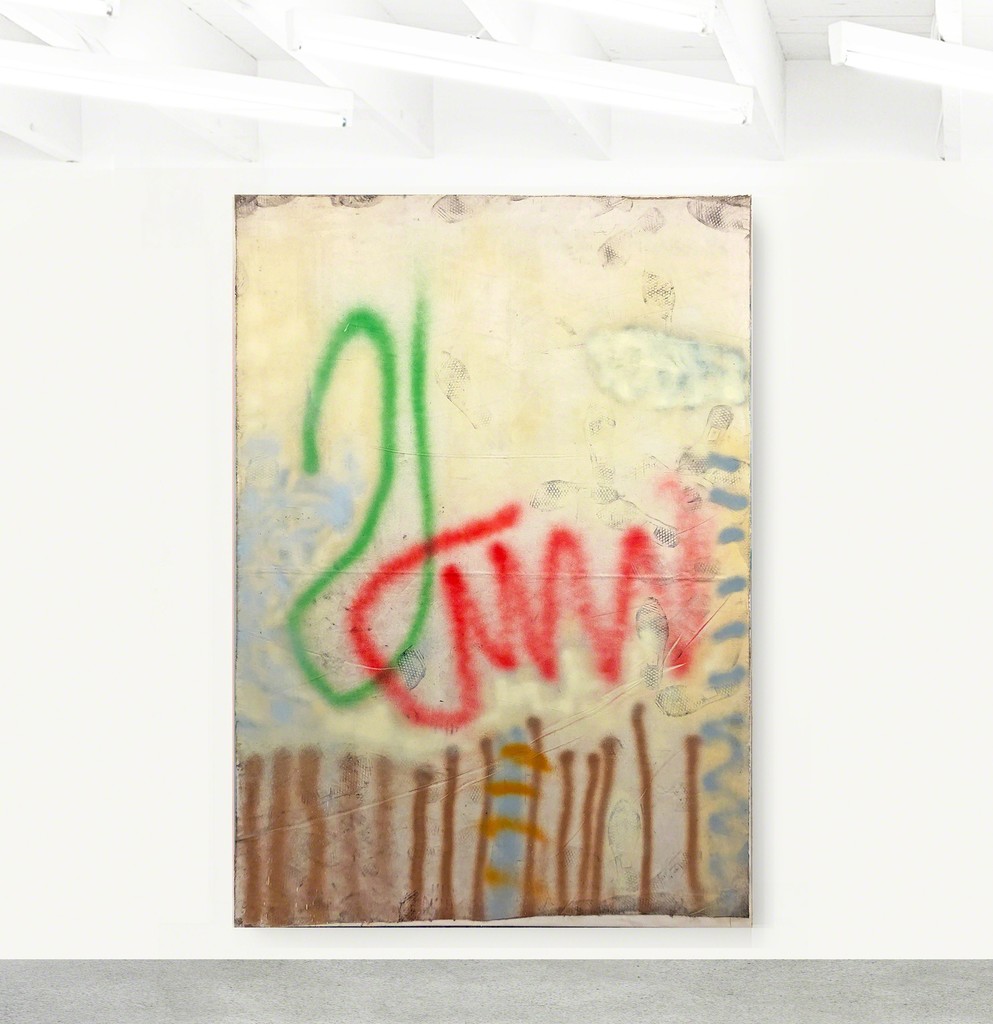 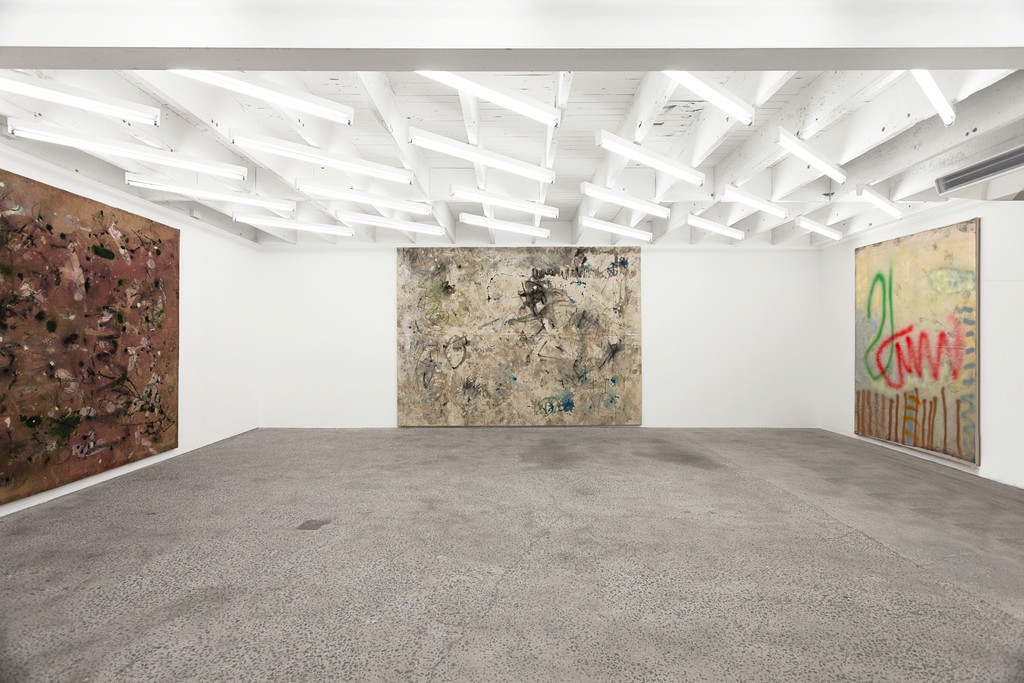 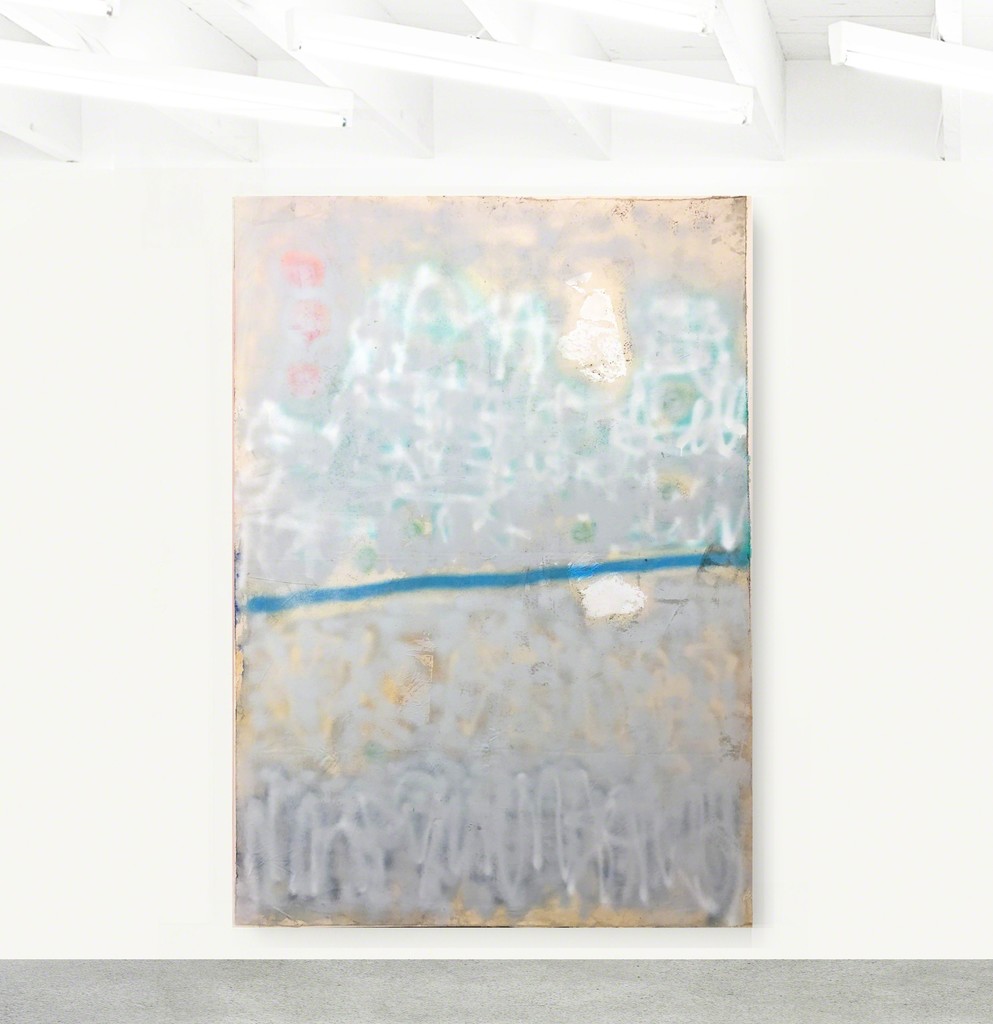 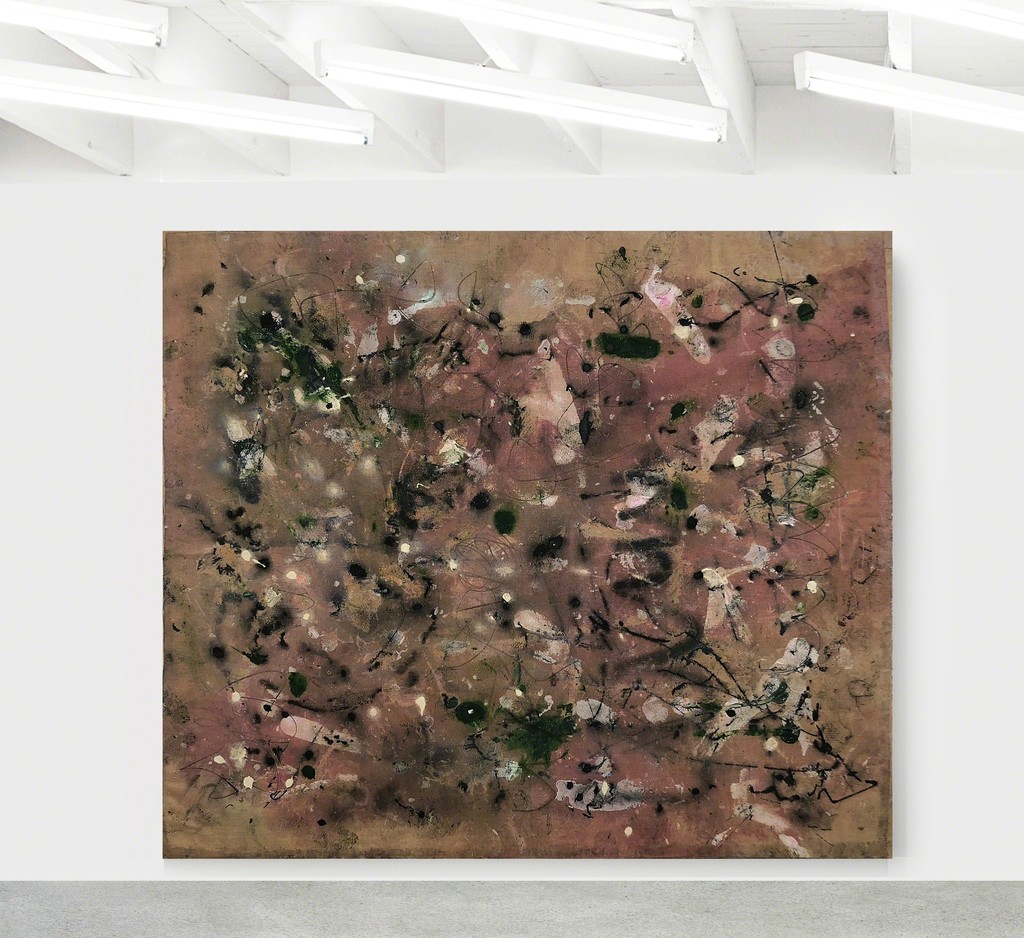 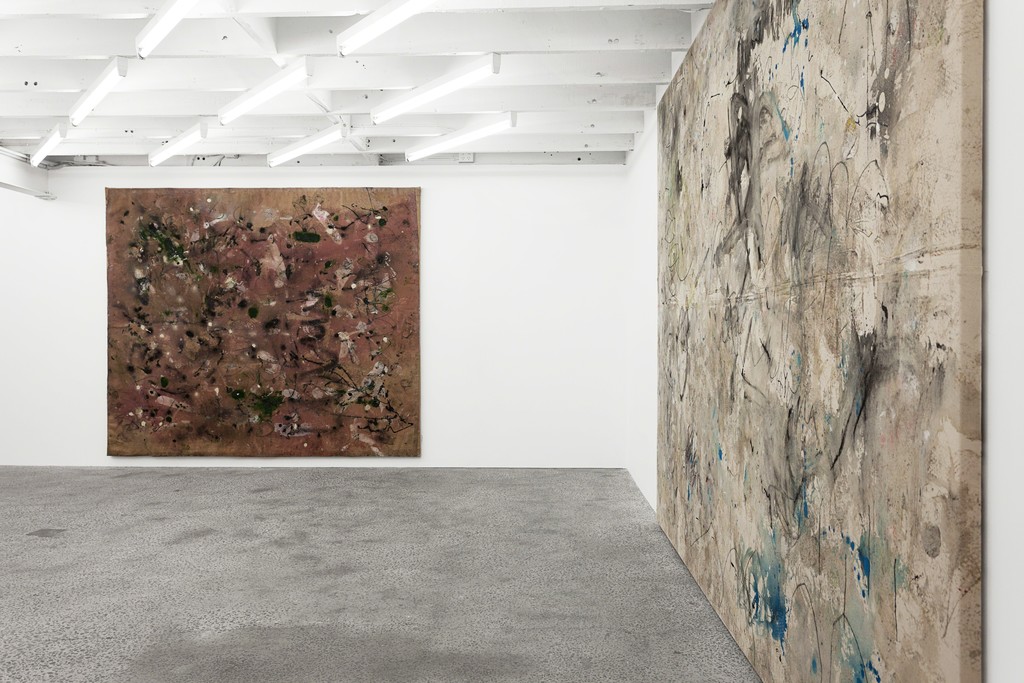 Following her residency at the Wool Factory in Barcelona, Kimberly Rowe will return to Australian shores with her new body of work. Notable for her highly experimental approach, the artist’s return to the canvas is filled with influences from the streets of the cosmopolitan capital of Spain.

Known for its robust and vibrant street art culture, Barcelona welcomed Kimberly with an unexpected muted and earthy palette. The natural stone walls, covered in layers of paint and graffiti, revealed the innate human motivation to make a mark and communicate with a common, social visual language. The contrast between the historical walls and their ever-changing façade highlighting the New interacting with the Old.

In response to her environment, Rowe adapted these elements into the works of Finding Grace. A highlight is her incorporation of the locally adored medium, Montana Spray Paint. Combined with the feminine touch of her hand, Rowe’s paintings reveal a secret side of this city and evoke an inexplicable emotional response from the viewer.