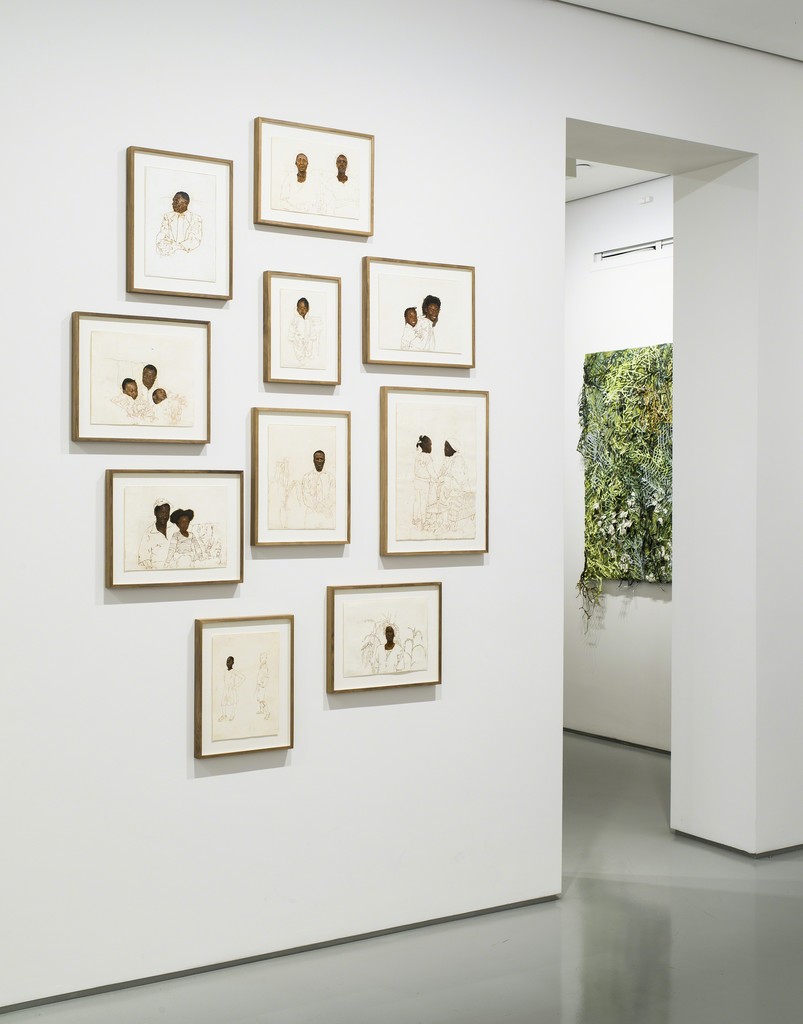 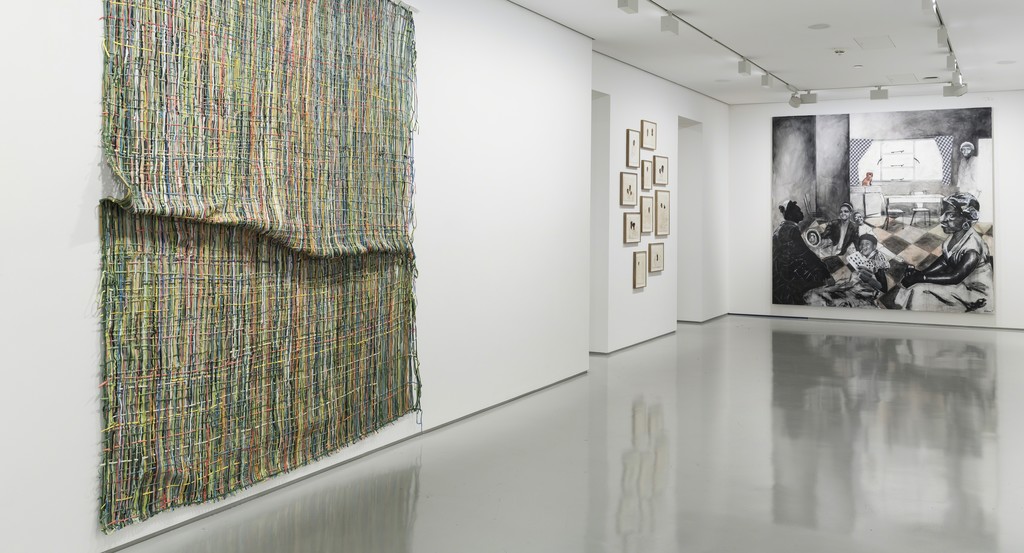 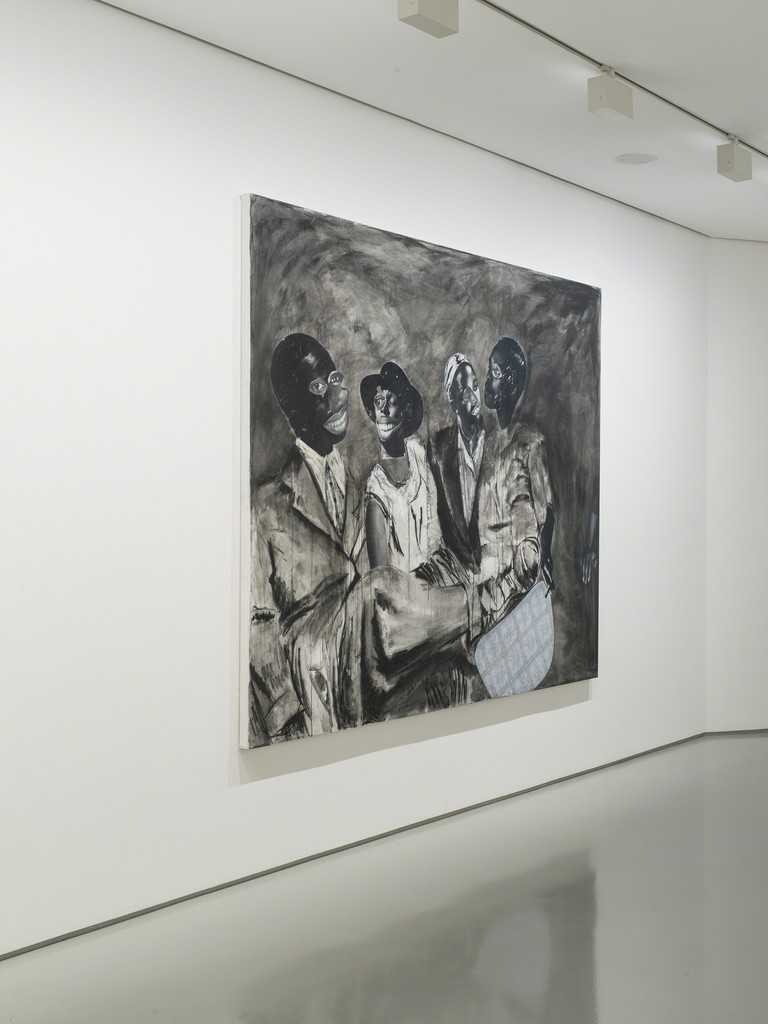 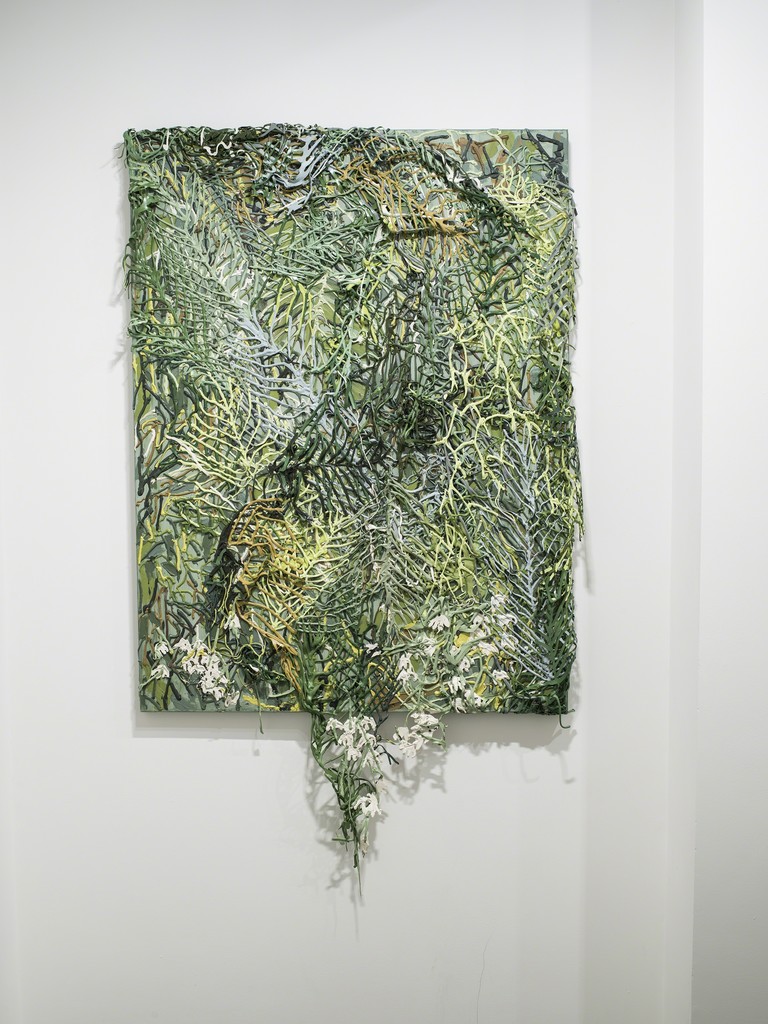 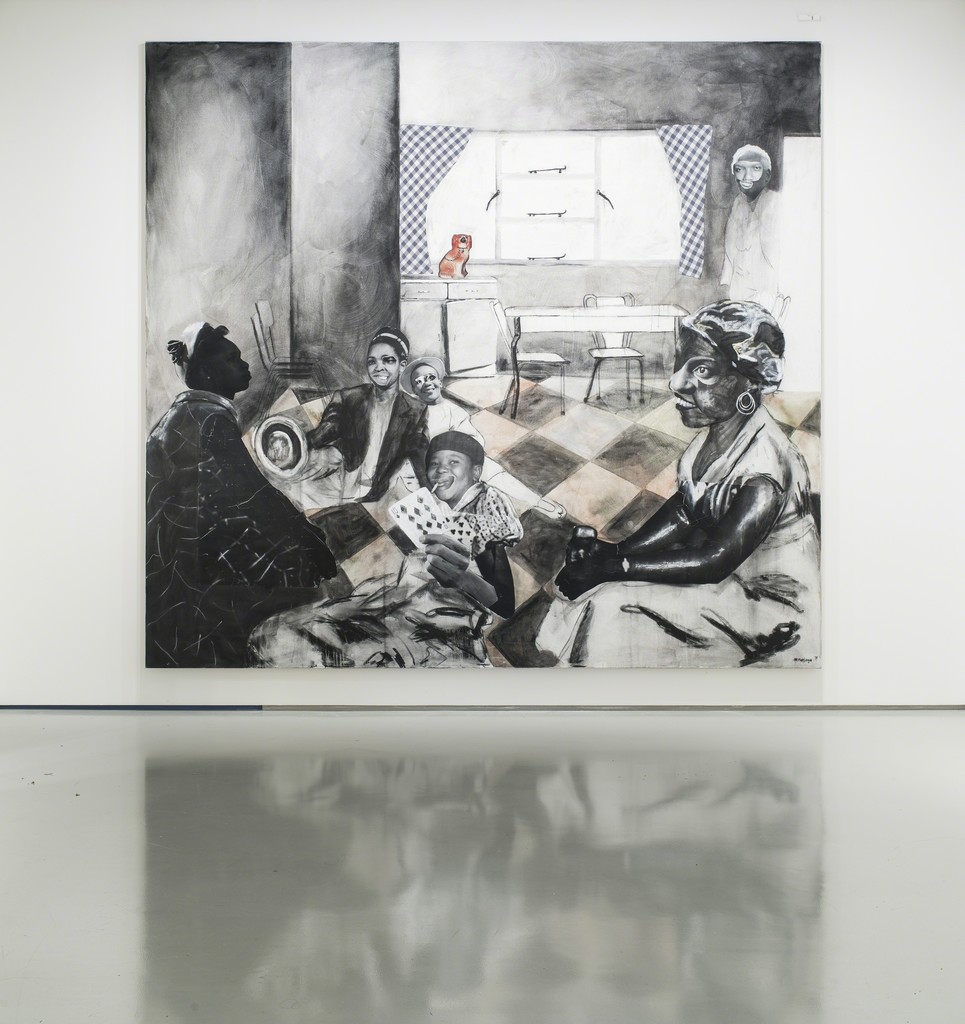 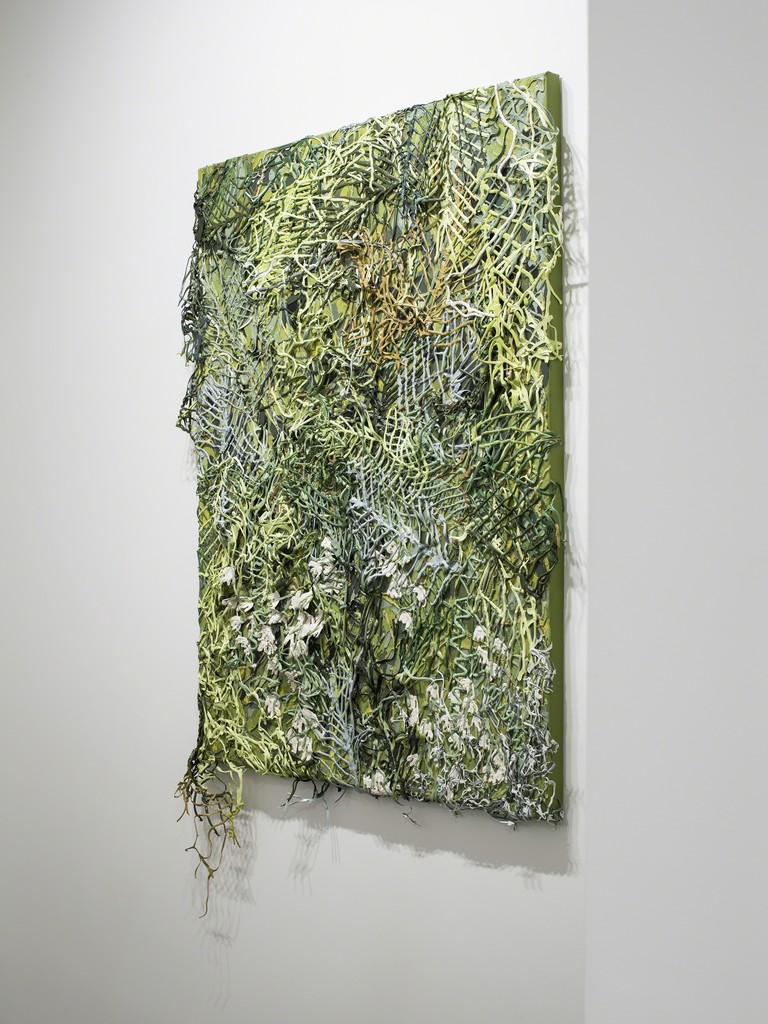 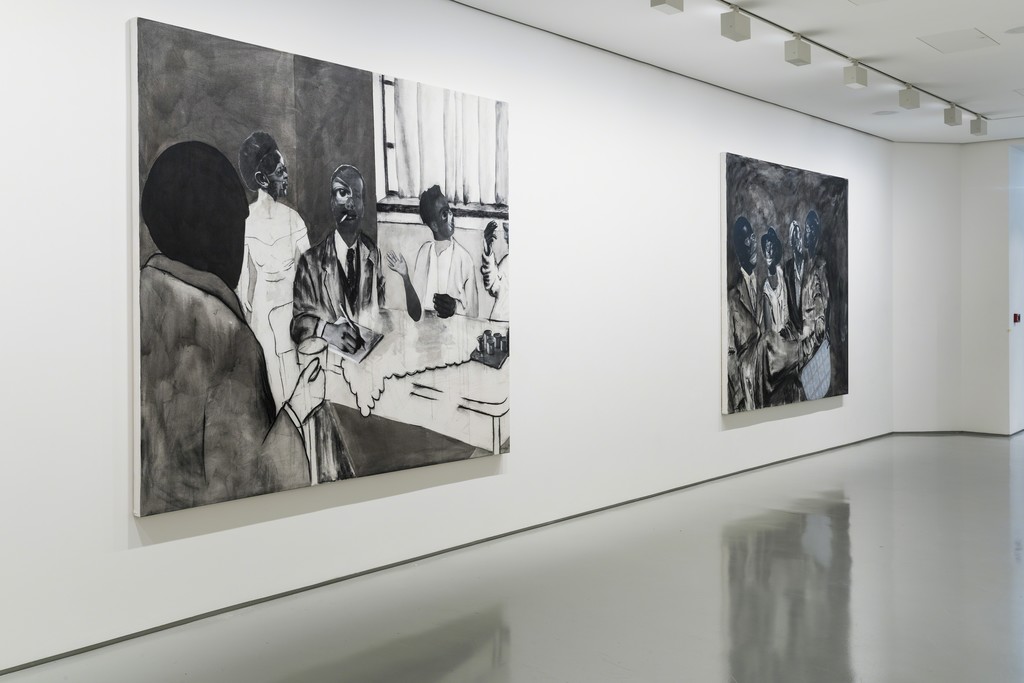 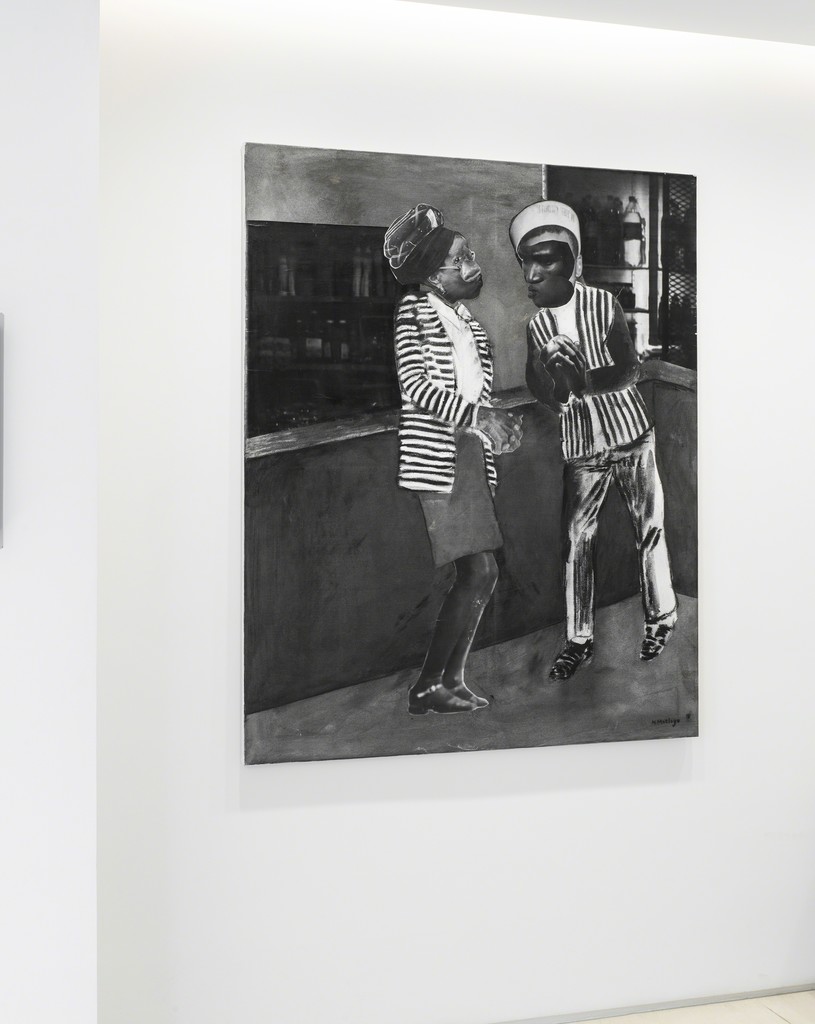 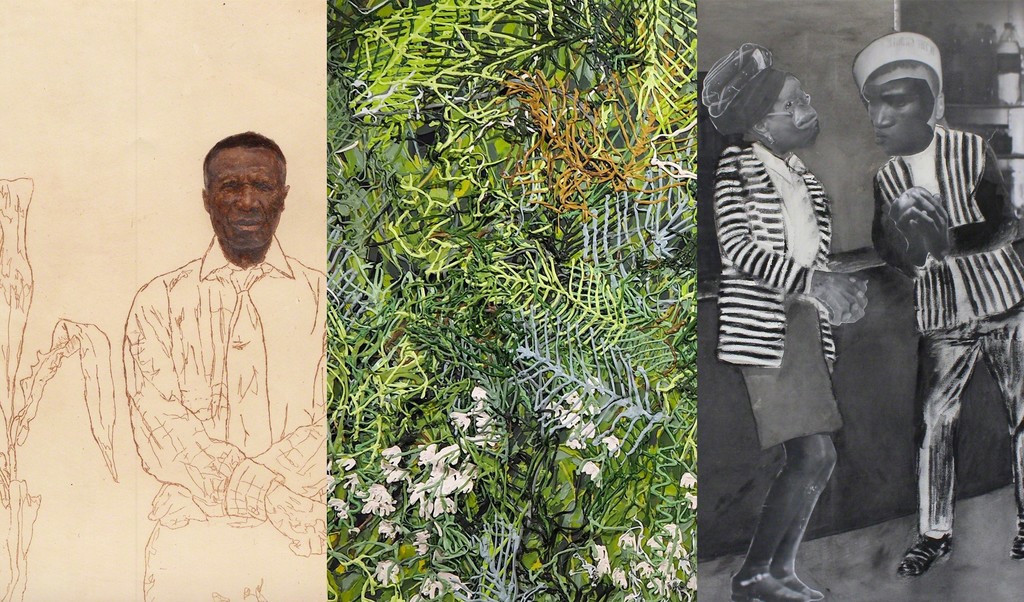 Tyburn Gallery is pleased to present INTERSECTION, a group exhibition including works by Gabriel Choto, Gabrielle Kruger and Neo Matloga.

This year, our summer group show features three young artists who are pushing the boundaries of painting in their practice. From layering different media, to blending techniques, to abandoning the canvas entirely, these artists all present their own innovative perspective on what it means to be a painter in 2018.

Gabriel Choto creates mixed media works on paper by combining the disciplines of printmaking and painting, finding new pathways into the painted image by taking cues from the surface quality produced by the printmaking process. His evolving experimental practice involves layering areas of naturalism rendered in oil paint over the delicate compositional architecture of etchings, to produce subtle, striking portraits. Sensitive and intimate, these images often include close family members, depicting quiet moments of contemplation or affectionate domestic scenes. They draw on themes of home, pride, identity and diaspora.

Gabrielle Kruger’s unique practice involves harnessing the materiality of acrylic paint to create complex, layered, 3-dimensional installations of plant-like forms. Freeing the paint from the surface of a canvas or board, the artist draws attention to the constructedness of both the tradition of landscape painting, and the modern natural environment itself. These works expose the complexity of the distinction between natural and synthetic, between plant, paint and plastic, hinting at the difficult relationship between humanity and our natural environment in the Anthropocene era.

Neo Matloga works with drawing, painting and collage to make large-scale mixed media pieces on paper or canvas, depicting domestic scenes which capture memories of daily life during the artist’s childhood. These monochromatic works play with surrealism and perspective, pushing light, shadow and line to the edge of abstraction. The artist’s practice is a meditation on the healing properties of family and home, showing fragments of happiness and togetherness in the midst of struggle, and the new hope which was emerging at the time – hope for a democratic future after the end of Apartheid.