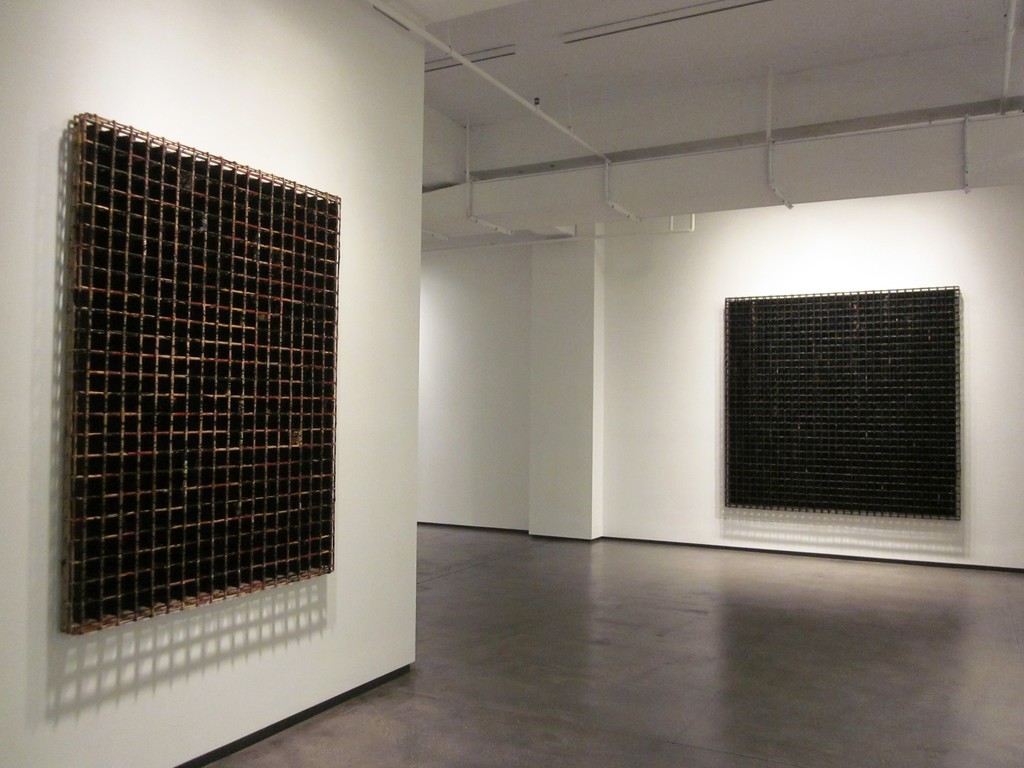 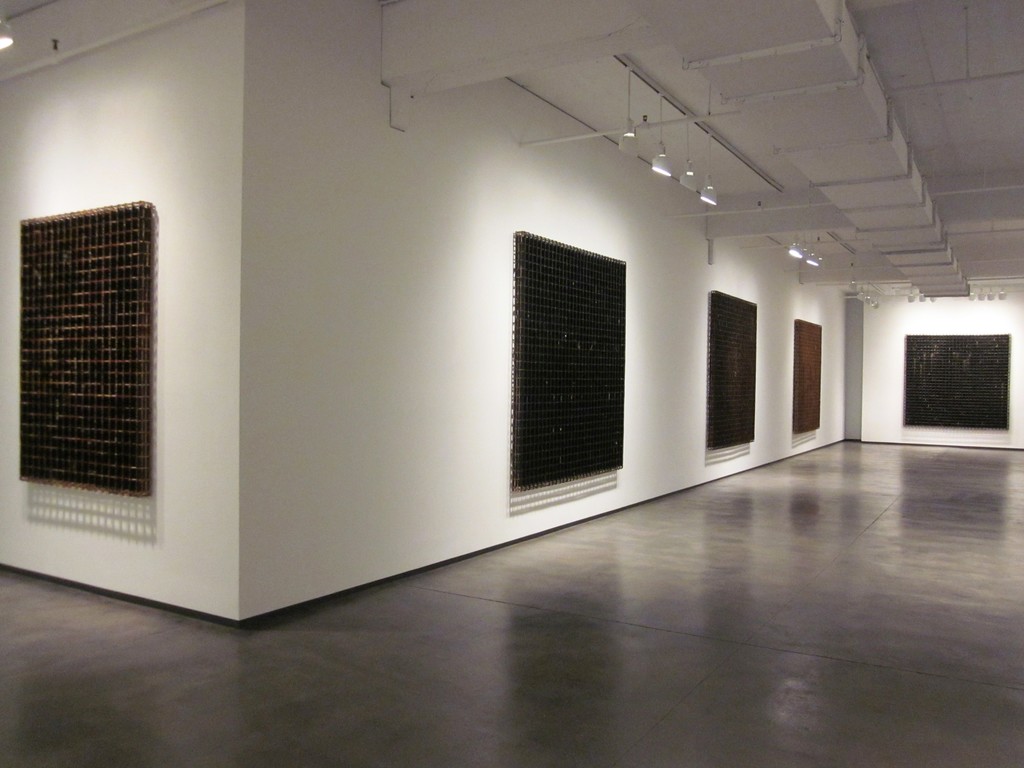 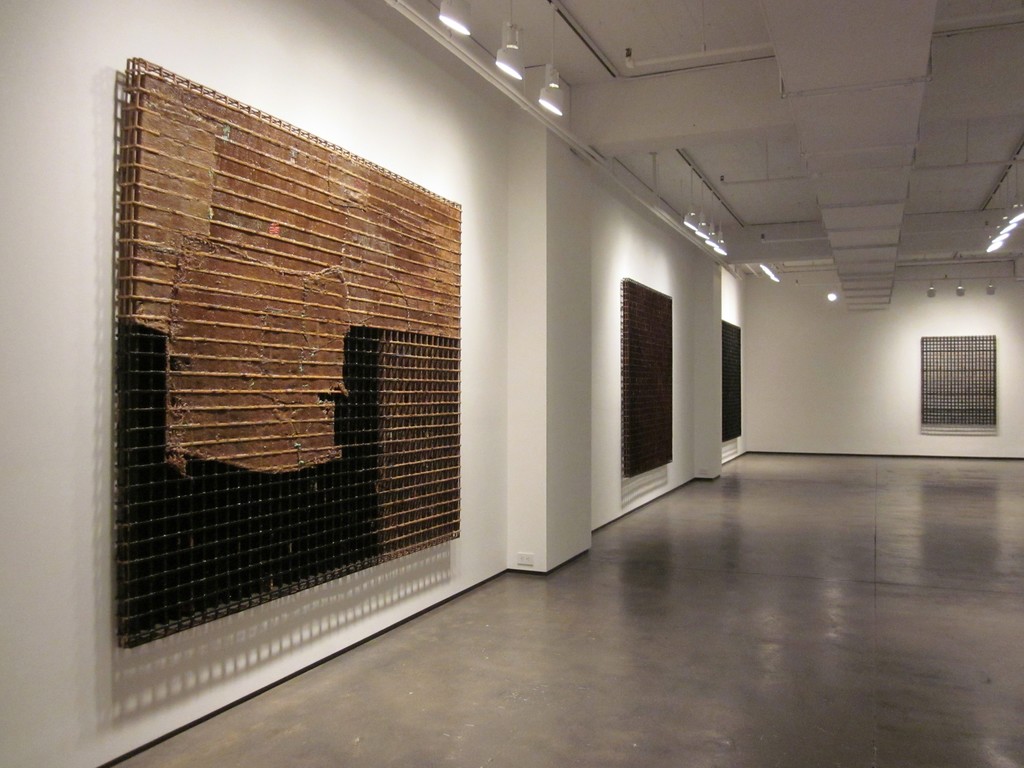 Reliefs, Sopheap Pich’s third solo exhibition with Tyler Rollins Fine Art, features new works from the artist’s Wall Reliefs series, which debuted at last year’s Documenta (13) in Kassel, Germany. On view from April 18 to June 14, 2013, the show coincides with a solo exhibition of the artist’s work, Cambodian Rattan: The Sculptures of Sopheap Pich, at the Metropolitan Museum of Art, New York (closing July 7, 2013). The May issue of Art in America features an eight page article on Pich’s life and work by Gregory Galligan, and his work is highlighted on the cover of the May issue of Orientations magazine, with an in-depth article by Metropolitan Museum of Art curator John Guy. A one hundred page monograph, Sopheap Pich: Sculptures 2004-2013, has just been published by the gallery, containing a survey of Pich’s major sculptural works over the past ten years along with an extensive interview with the artist conducted by Christov-Bakargiev, artistic director of Documenta (13).

While using the same locally sourced materials seen in his earlier, more free-flowing works, Pich’s grid-based Wall Reliefs reflect the artist’s increasing interest in abstraction and conceptualization, as we now see Pich exploring the expressive possibilities of the grid, which has always served as the basic structural unit for his sculptural work. Pich’s Wall Reliefs consist of rattan grids partially covered with strips of burlap taken from used rice bags that had been previously repaired with colorful bits of string and twine, showing the care with which even these humble materials are treated. The works in the series come in two main colors – red and black – that Pich derives from natural materials: the red or ochre pigment is made from powdered clay he collects from different parts of Cambodia; while the black is derived from charcoal used in cooking fires in the artist’s studio. Referring to the Wall Reliefs series, Pich says, “these grid works, reduced to their bare materials and shapes, represent for me a kind of distillation of emotion, of remembrance, of reflections on what has influenced me, or the places I have been.”

Pich is widely considered to be Cambodia’s most internationally prominent contemporary artist. Working primarily with thin strips of rattan and bamboo, he creates sculptural forms that address issues of time, memory, and the body, often relating to Cambodia’s history, particularly with regard to his recollections of life during the Khmer Rouge period (1975-79), and its culture, both its ancient traditions and contemporary struggles. Pich’s work stands out for its subtlety and power, combining refinement of form with a visceral, emotive force. After receiving his BFA and MFA in the United States, Pich returned to Cambodia in 2002, where he began working with local materials – bamboo, rattan, burlap, beeswax and earth pigments – to make sculptural forms that reference social and political conditions in Cambodia. His childhood experiences during the genocidal conditions of late 1970s Cambodia had a lasting impact on his work, informing its themes of survival, family, and basic human togetherness. Pich’s work has been featured in numerous international museum exhibitions and biennials in Asia, Europe, Australia, and the United States, including the Fukuoka Asian Art Triennale (2009), Asia-Pacific Triennial (2009), Asian Art Biennial (2011), Singapore Biennale (2011), and Documenta (2012).

His current solo exhibition at the Metropolitan Museum of Art features ten sculptures from recent years, ranging from large-scale, organic forms to the more recent Wall Reliefs. The exhibition includes loans from private collections as well as from the collections of the Solomon R. Guggenheim Museum, the Metropolitan Museum of Art, and the Museum of Arts and Design. Pich’s large-scale, site-adaptive installation, Compound, was recently on view in New York at the Brookfield Place Winter Garden (March 28 – April 18, 2013) as part of the Season of Cambodia festival. Originally conceived for the 2011 Singapore Biennale, where it was displayed in the rotunda of Singapore’s National Museum, it was subsequently featured in Pich’s solo exhibition at the Henry Art Gallery in Seattle (2011-2012), and in the group show, Invisible Cities, at MASS MoCA (2012-2013). He is currently preparing for a solo exhibition at the Indianapolis Museum of Art (opening February 2014).