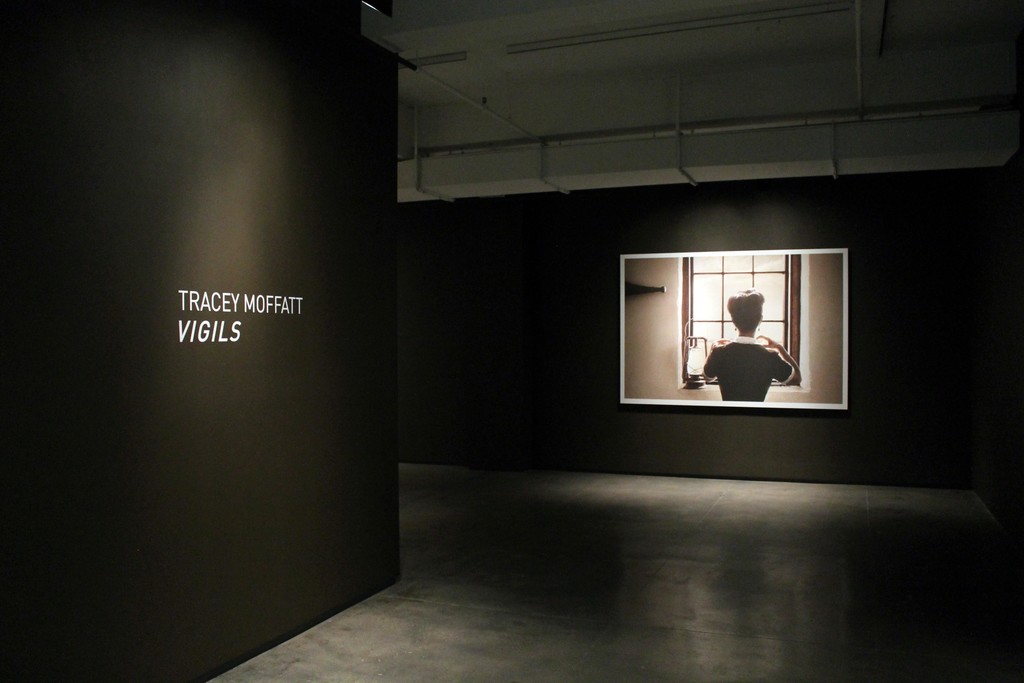 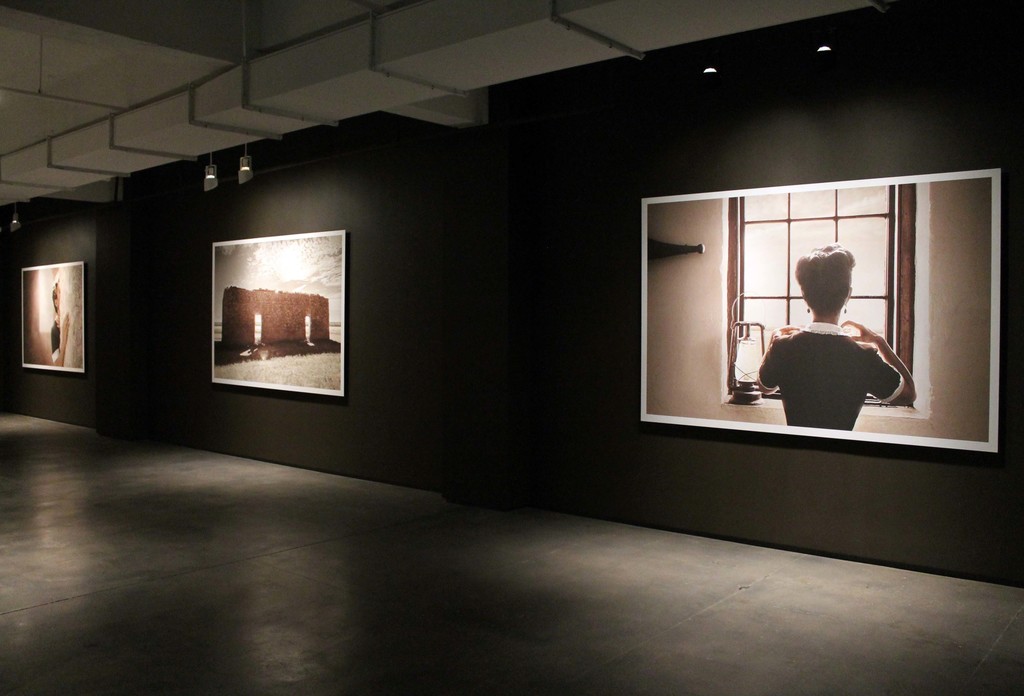 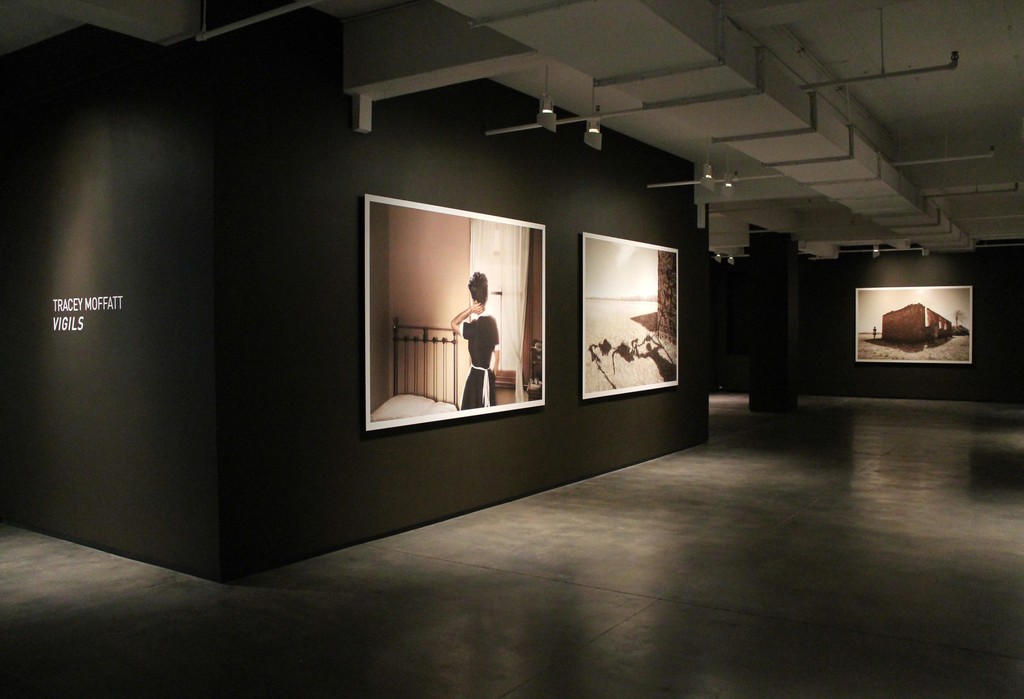 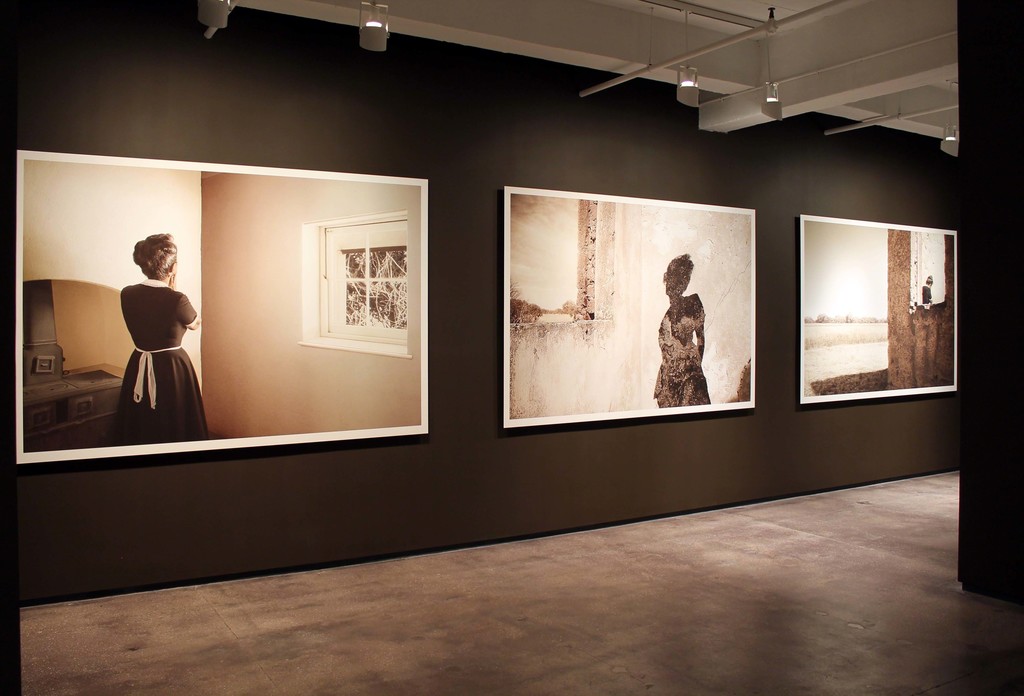 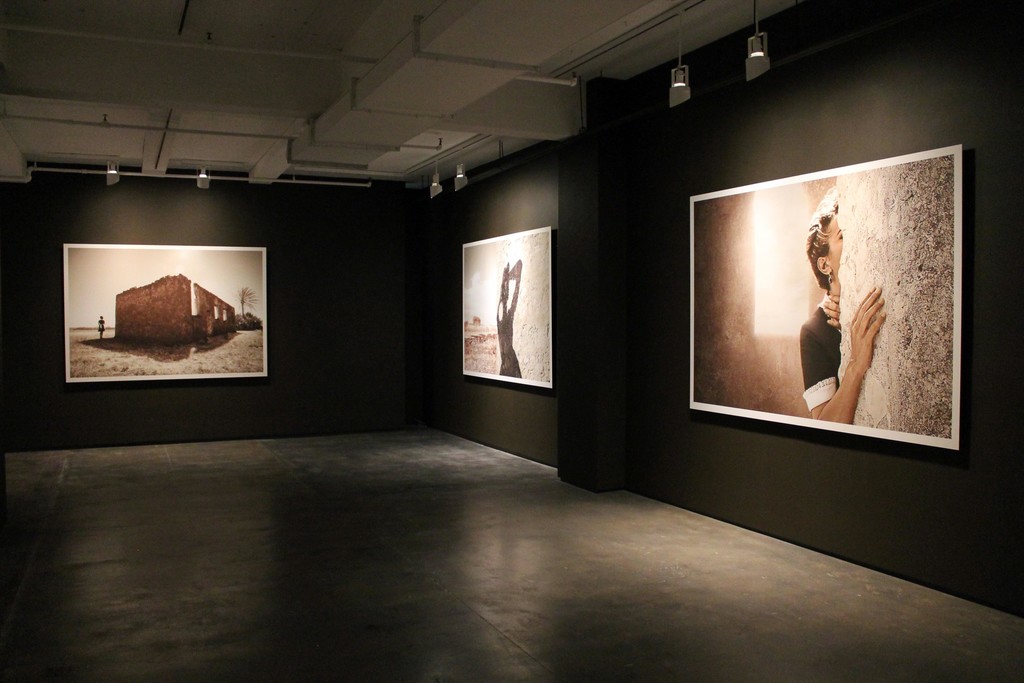 Tyler Rollins Fine Art is pleased to present Vigils, Tracey Moffatt’s third solo exhibition at the gallery, taking place from April 26 to June 2, 2018. The public is cordially invited to join the artist for the opening reception on Thursday, April 26, from 6:00 to 8:00 pm. The exhibition features Body Remembers, a series of ten large-scale photographs, and the single-channel video, Vigil. These works had their debut to wide acclaim as part of Moffatt’s solo presentation for the Australian Pavilion in the 2017 Venice Biennale, and Vigils marks their first showing outside of Venice. The exhibition will be immediately followed by The Travellers (June 7 to July 27, 2018), showcasing the second photographic series, Passages, from Moffatt’s Australian Pavilion.

One of today’s leading international visual artists working in photography, film and video, Moffatt is known as a powerful visual storyteller, and many of her works have achieved iconic status both in her home country of Australia and around the world. She approaches all her work with a film director’s eye for setting and narrative, and her photographs play with a dynamic array of printing processes. In her work for the Australian Pavilion, collectively entitled MY HORIZON, the horizon line functions both as a structural focal point within the images and as a metaphor for reaching one’s limitations and perhaps wanting to go beyond them. It represents a dream-like state of aspiration that is haunted by visions of an uncertain future and tinged with melancholy about what has come before. Body Remembers tells an oblique narrative centered on a single character, a woman dressed in an old-fashioned maid’s uniform, played by Moffatt herself, in homage to her mother and grandmother, who worked as domestics. “The maid returns to the house where she once worked, a place of memory and of where she felt a sense of security and perhaps a lost love,” Moffatt explains. “We see the interior of the house as it once was and again as a ruin.” The bleached-out colors evoke the heat and desolation of the primeval landscape, while the monumental scale of the photographs heightens the mythic quality of the archetypal figures of the woman and house. The video, Vigil, explores a different type of myth, that of Hollywood movies. A stirring montage of film clips, it features scenes of white movie stars gaping and staring with looks of dramatic horror, juxtaposed with visual graphics derived from contemporary images of boats packed with dark skinned migrants. The work explores issues of race and class within the context of the spectacle of mass media, and was inspired in part by a notorious incident in 2010 when a boat of asylum seekers heading for Australia sank off the coast of Christmas Island.

Moffatt was born in Brisbane, Australia, in 1960, and studied visual communications at the Queensland College of Art, from which she graduated in 1982. Since her first solo exhibition at the Australian Centre for Photography in Sydney in 1989, she has participated in well over 500 exhibitions around the world. She first gained significant critical acclaim when her short film Night Cries was selected for official competition at the 1990 Cannes Film Festival. She was based for twelve years in New York City, where many of her career landmarks took place. A major exhibition at the Dia Center for the Arts in 1997-98 solidified her international reputation. Her photographic series Scarred for Life was exhibited at the Guggenheim Museum and her video LOVE at the Brooklyn Museum in 2007. Also that year, she received the Infinity Award for art photography, selected by an international panel at the International Center of Photography. A retrospective exhibition of her video work was on view at the Bronx Museum in 2011, and in 2012, the Museum of Modern Art presented a comprehensive retrospective of her films and videos, featuring screenings of all her major moving image works and a ten-day series of artist talks at the museum. She was honored with the Australia Council Visual Arts Award in 2013, and in 2016 she was made an Officer of the Order of Australia in recognition of her “distinguished service to the visual and performing arts as a photographer and film maker, and as a mentor and supporter of, and role model for, Indigenous artists.” Her works are included in numerous major museum collections, including: Museum of Modern Art, New York; Guggenheim Museum, New York; Museum of Fine Arts, Boston; Museum of Fine Arts, Houston; Museum of Contemporary Art, Los Angeles; Brooklyn Museum; Centre Pompidou; Stedelijk Museum; Tate Modern; Moderna Museet, Stockholm; and the Museum of Contemporary Photography, Tokyo.