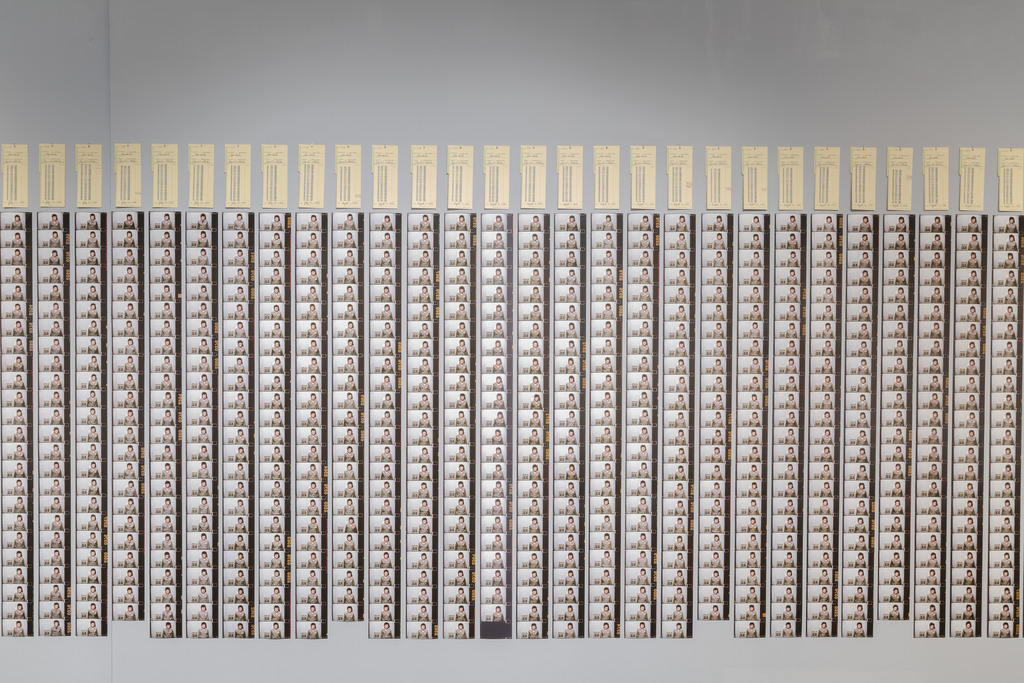 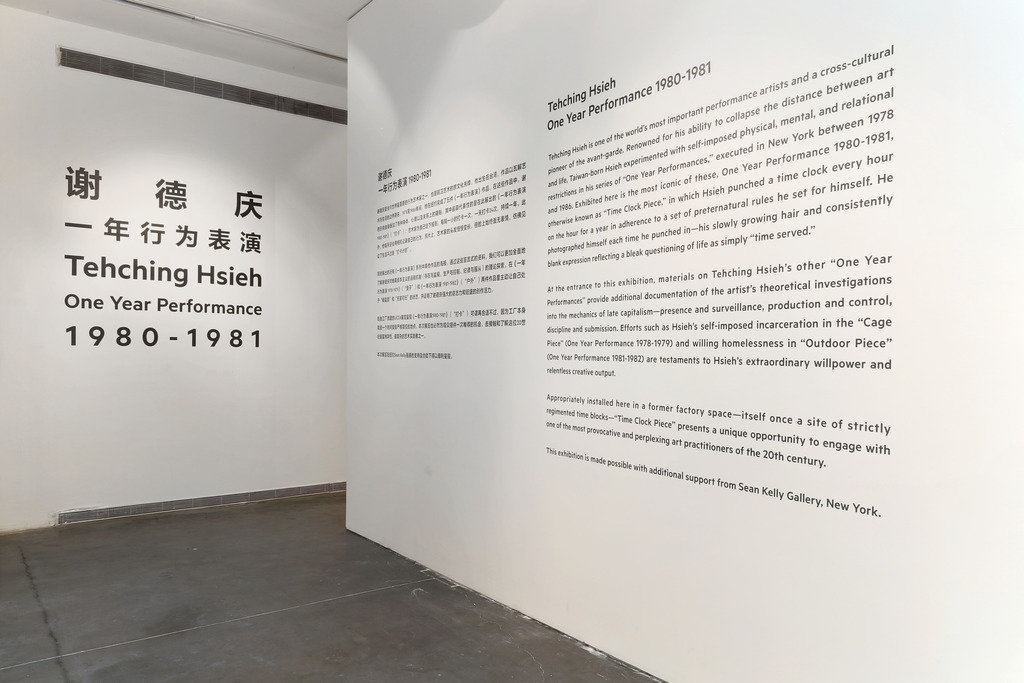 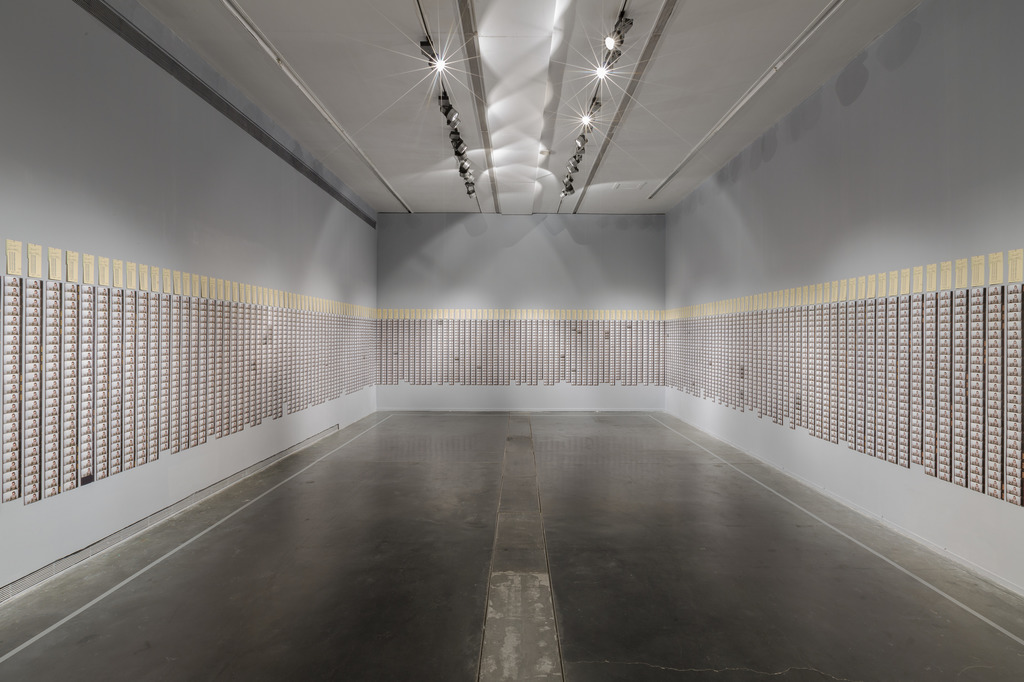 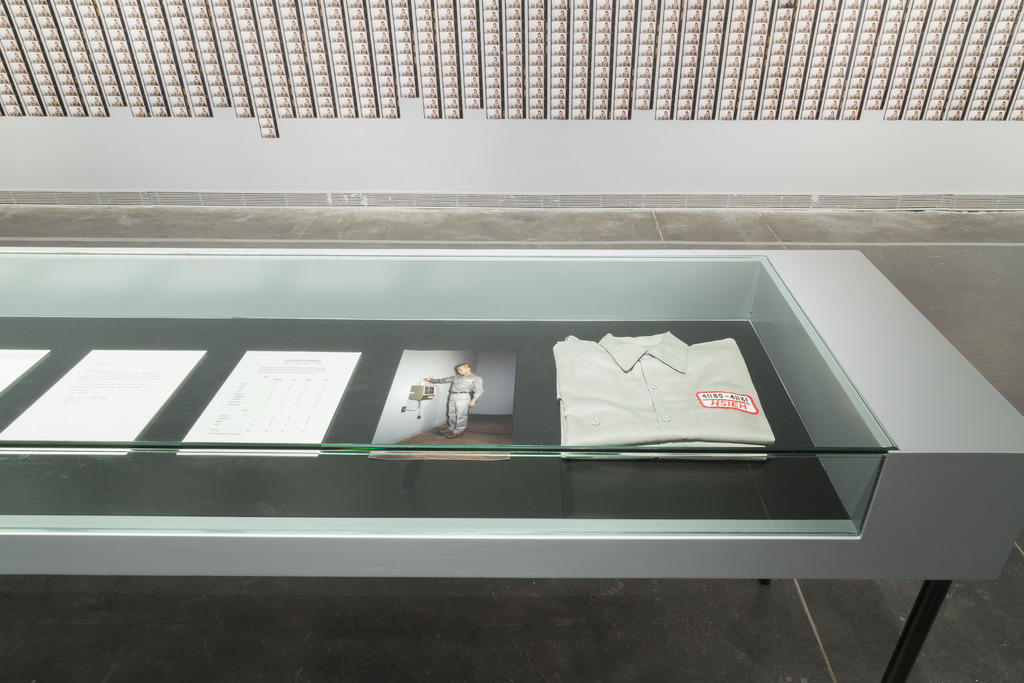 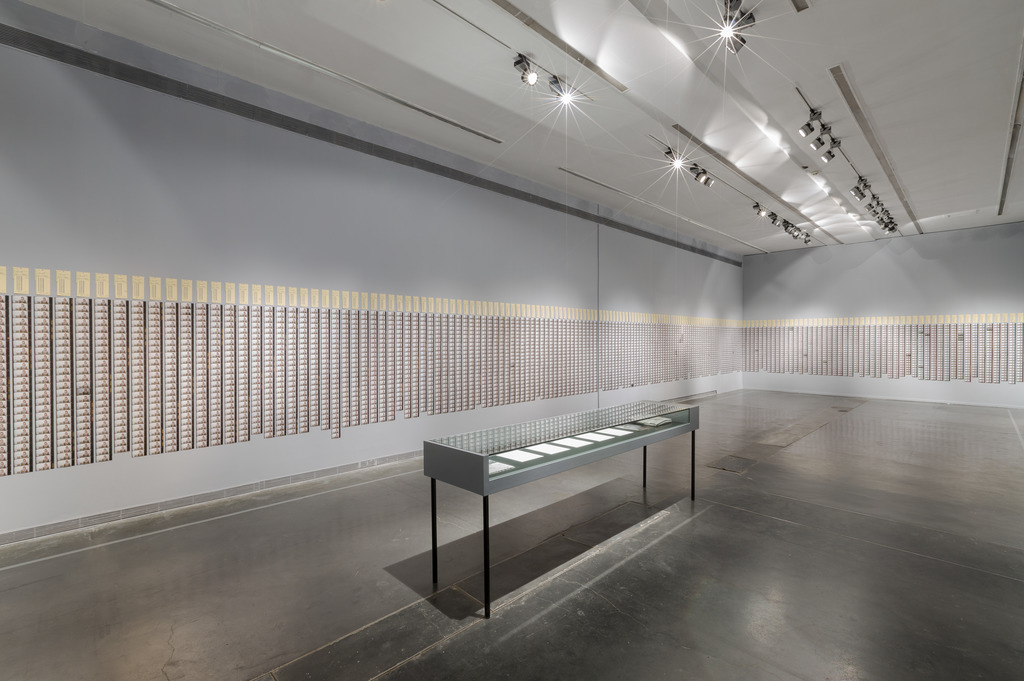 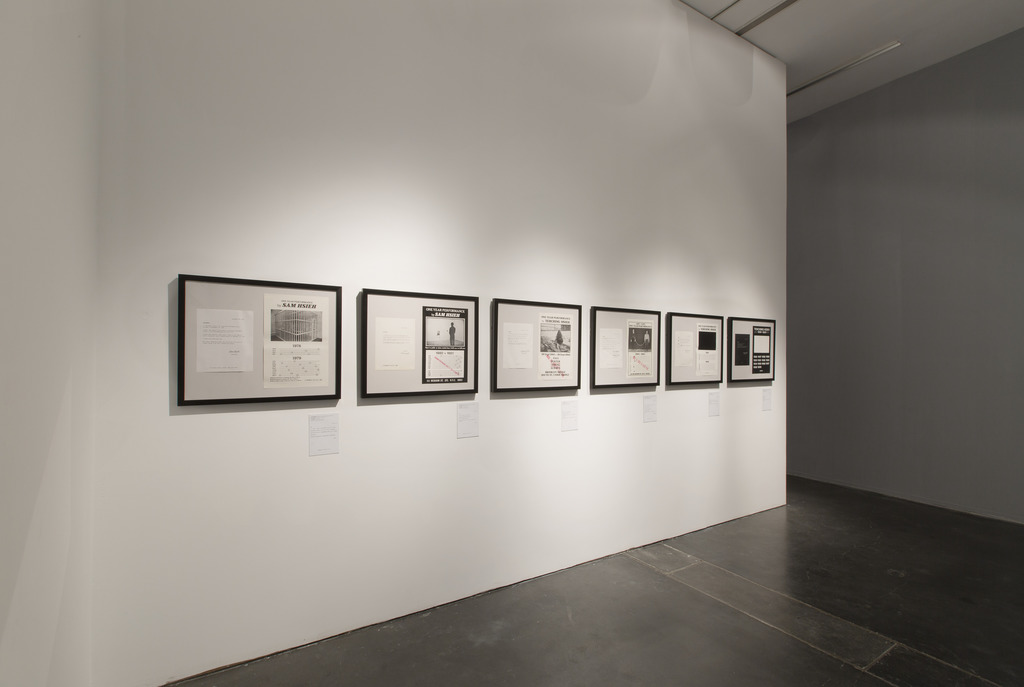 UCCA is pleased to present Tehching Hsieh: One Year Performance 1980-1981, a concise exhibition of the work of one of the world’s most important performance artists, and the founding influence on Chinese performance art after 1989. Born in Taiwan and based in New York City, where he conceived and executed five “One Year Performances” in the late 1970s and 1980s before abruptly ceasing to make and show new work, Hsieh is a pioneer of the avant-garde whose practice is currently undergoing a scholarly re-examination. The full installation from one of his most iconic works, “Time Clock Piece” (“One Year Performance 1980-1981”)—a work in which the artist punches a time clock every hour for an entire year—will be shown in the UCCA Long Gallery alongside posters and statements pertaining to his other four “One Year Performances” and “Thirteen Year Plan.”

Tehching Hsieh (b. 1950, Taiwan) is renowned for the way his works collapse the distance between art and life. Hsieh’s five “One Year Performances,” executed between 1978 and 1986, give flesh to concepts central to theoretical investigations into the mechanics of late capitalism—presence and surveillance, production and control, discipline and submission. In his first One Year Performance, “Cage Piece,” the artist locked himself in a cell in his New York studio for a year, no reading, writing, talking, watching television, or listening to the radio permitted for the duration. This was followed by “Time Clock Piece” several months later, and then “Outdoor Piece,” in which the artist stayed outside, not entering any interior space for a year. With incarceration and homelessness unlikely states to enter into voluntarily, Hsieh’s works demonstrate extraordinary levels of individual will. Hsieh’s fourth piece, however, is relational in its focus. For a year, the artist was tied to another performance artist, Linda Montano, with an eight-foot-long rope, the rules being that the two remain bound together but unable to touch each other. The final two pieces in Hsieh’s extraordinary oeuvre include the “No Art Piece,” a total removal from all art practice for a year, closely followed by “Thirteen Year Plan,” a period in which Hsieh made art but did not show it publicly, ending on the artist’s birthday on the eve of the new millennium, December 31, 1999.