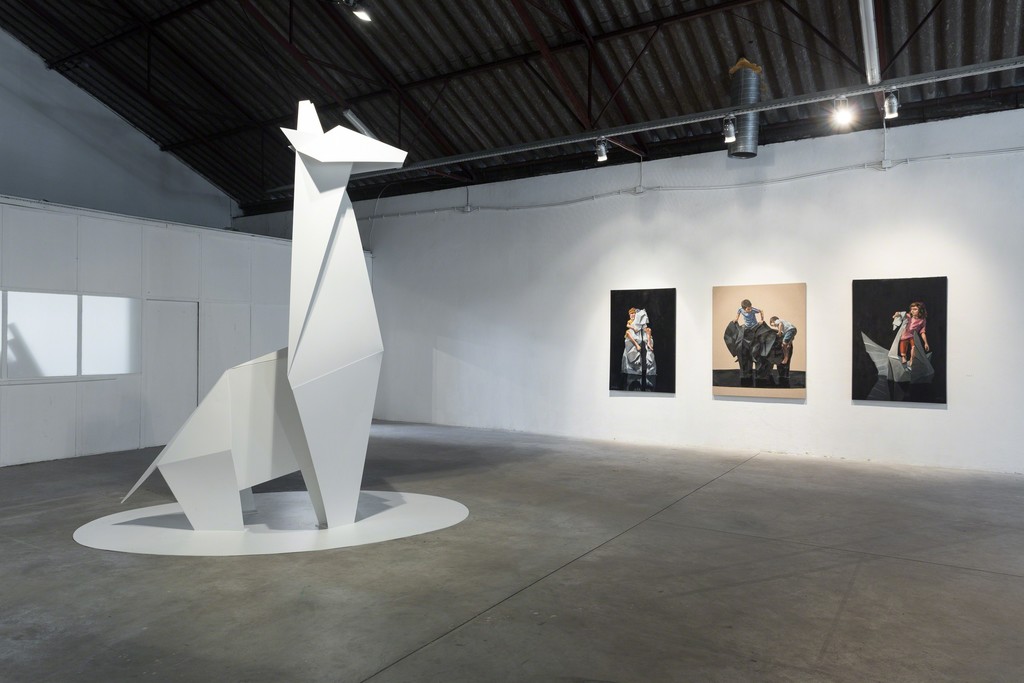 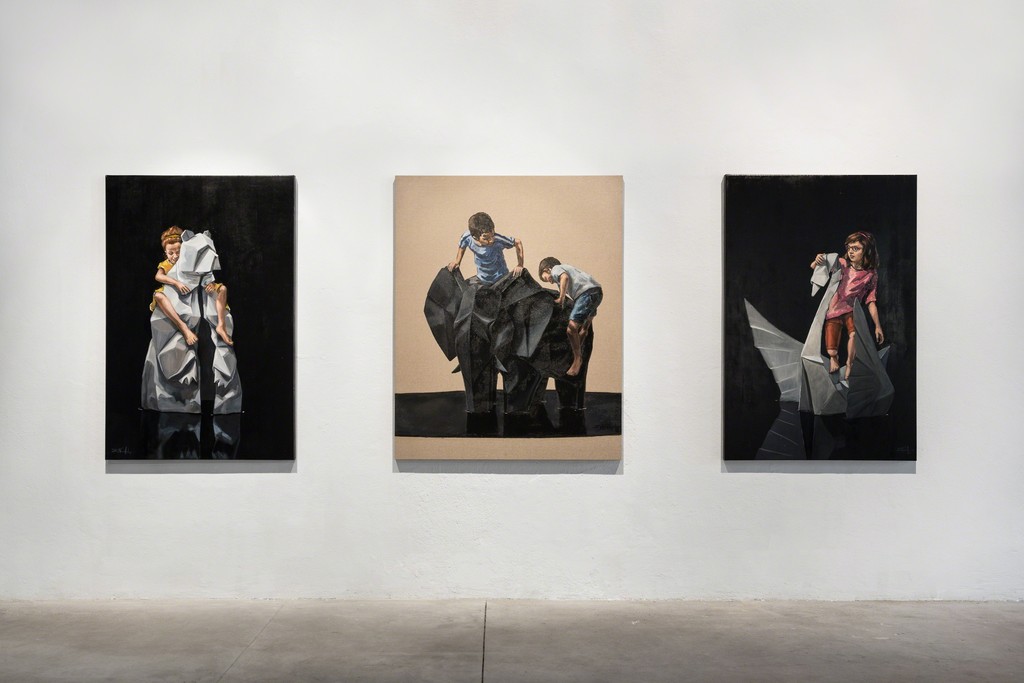 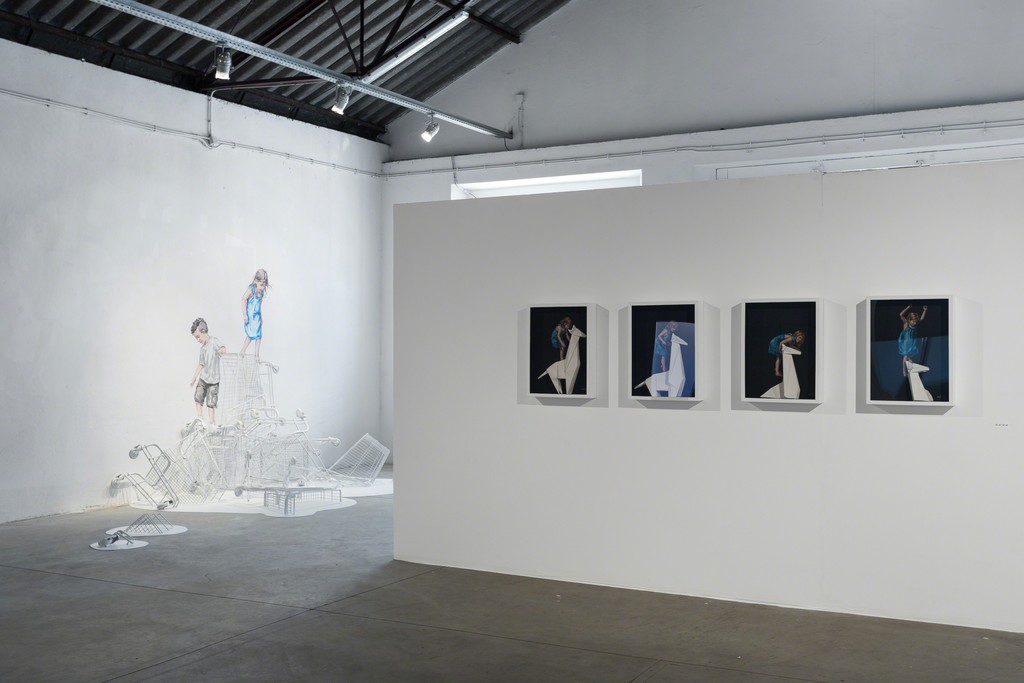 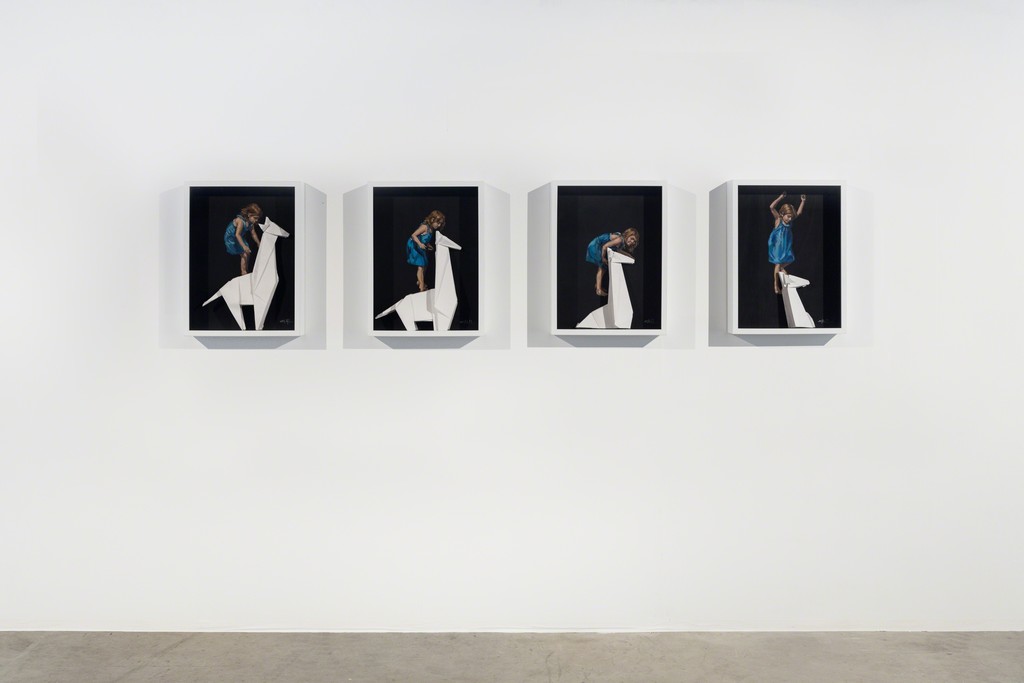 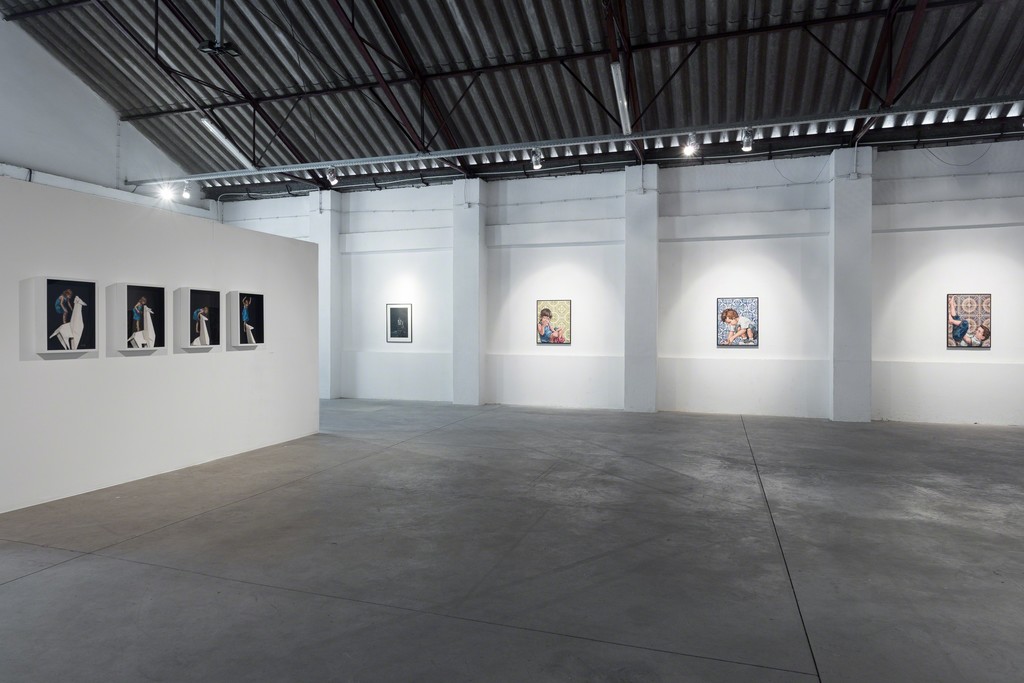 Underdogs Gallery is proud to present “The Floor is Lava”, the third solo exhibition and Lisbon-debut by Lithuanian visual artist Ernest Zacharevic.
After an immense year which has seen his work go up on walls in Hawaii, New York, Los Angeles, Penang and Singapore; and projects with the likes of Juxtapoz and SCOPE; Ernest Zacharevic returns to Europe for his Lisbon residency producing an entirely new body of work.Taking its title from a universal children's game in which the players imagine the floor is made of burning lava, Floor is Lava alludes to the carefree imagination and nostalgia belonging to our adolescence, often lost in adults.Presented here as a metaphor, the concept acts on our lost memories and mental associations, triggering emotional responses in a playful manner while making us believe that anything can happen. Employing a more traditional approach in his delivery, Ernest presents for the first time a complete dedication to a unified theme through an exploration of his origami compositions.