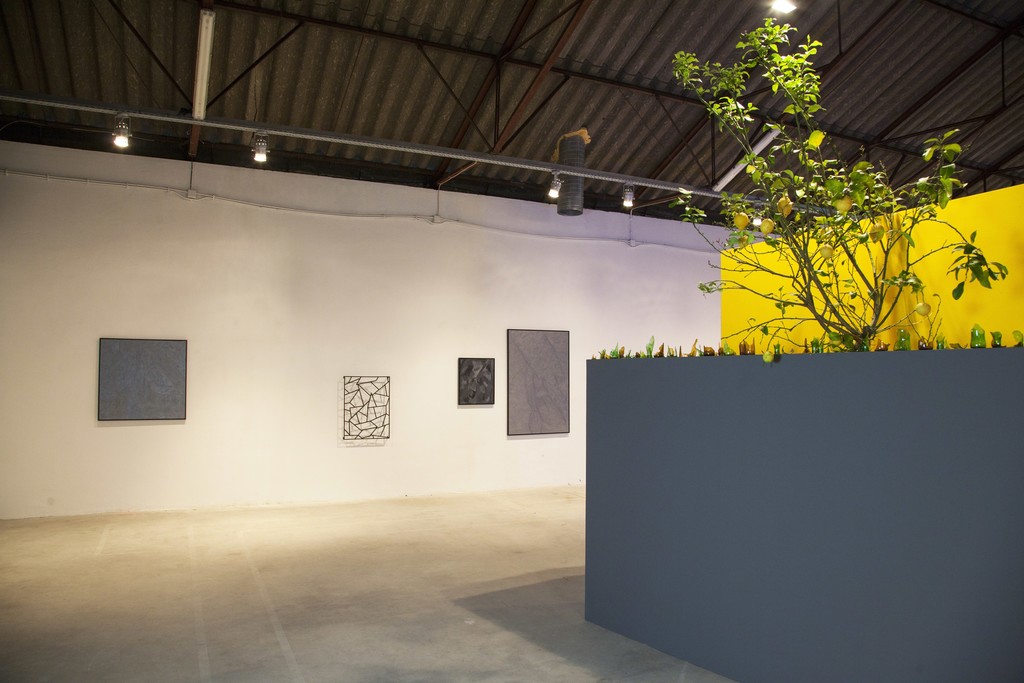 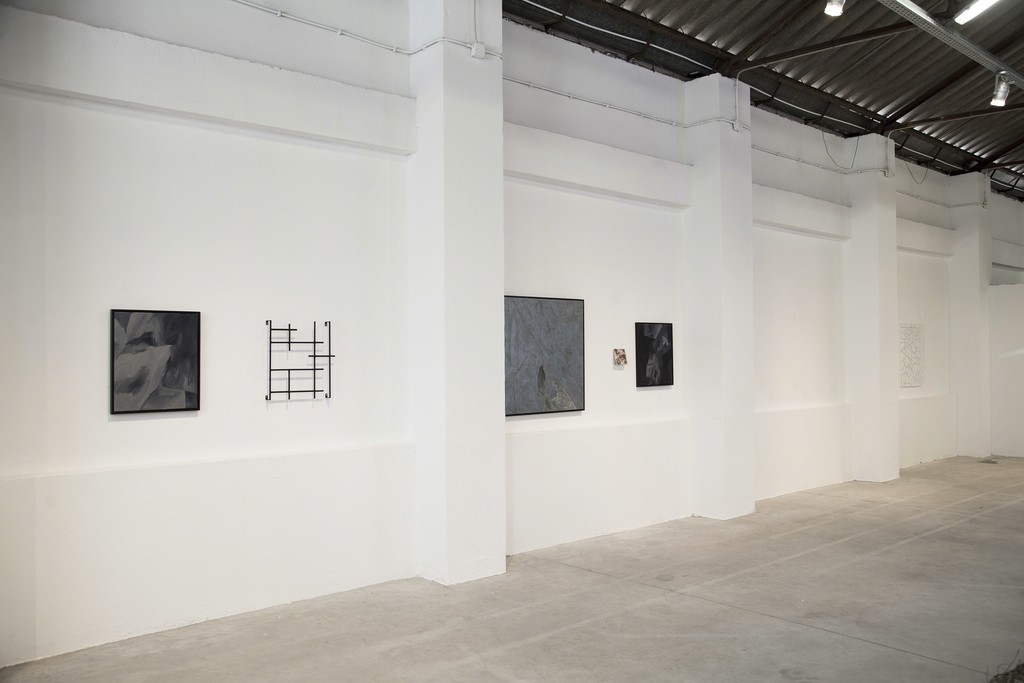 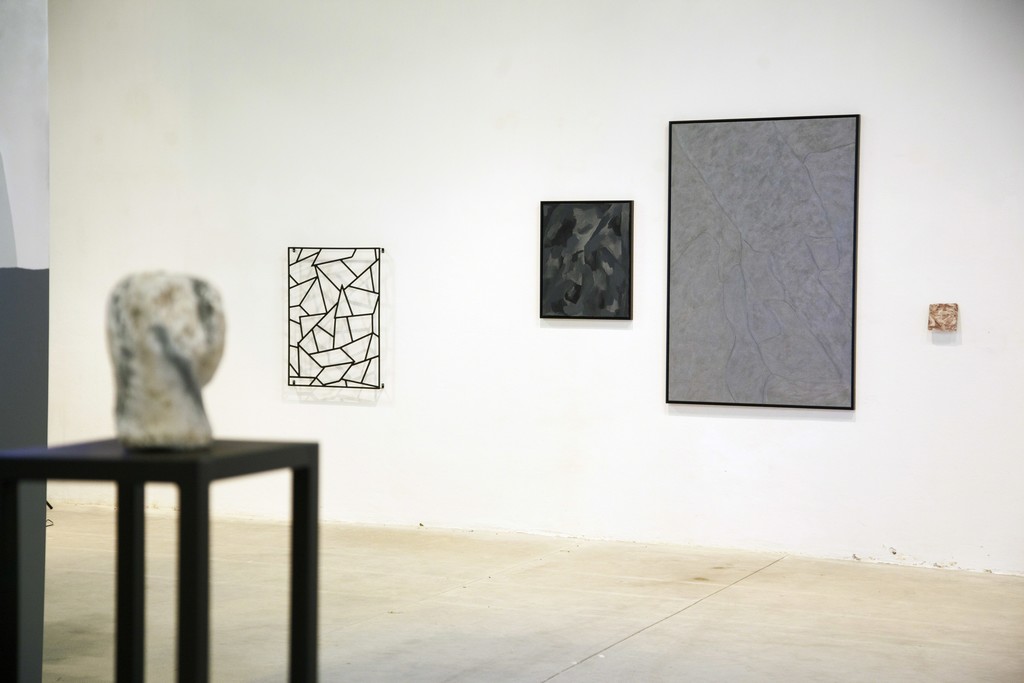 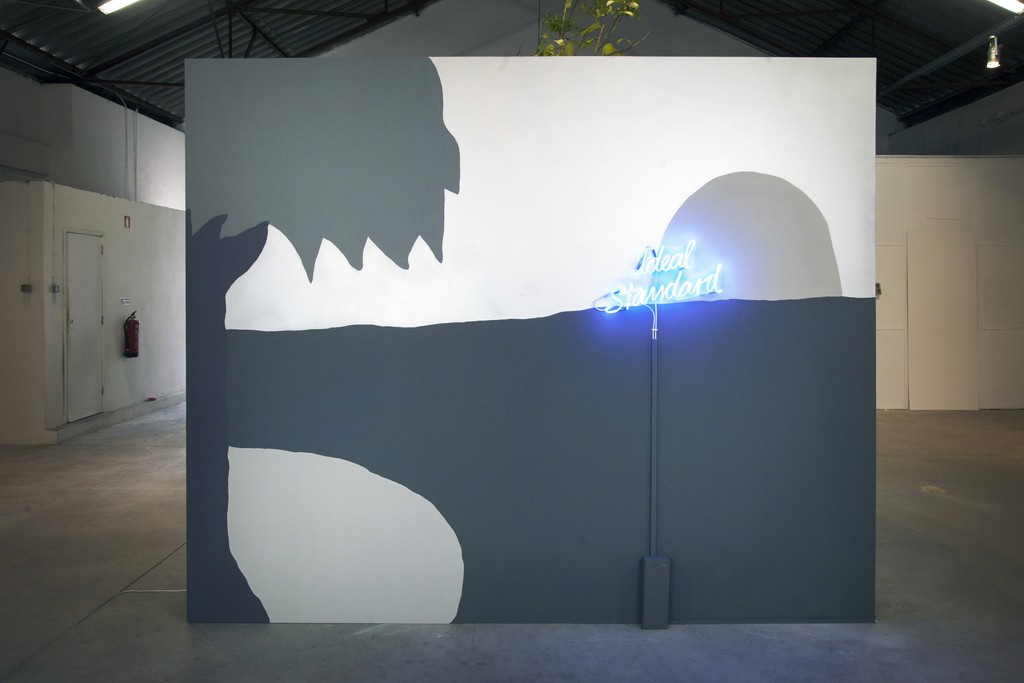 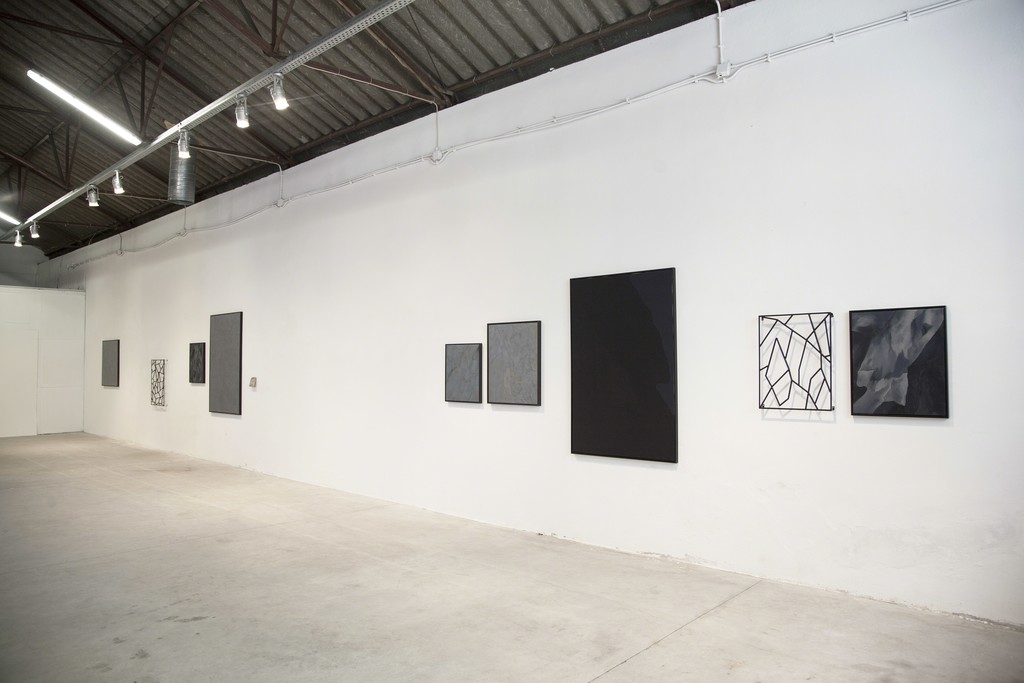 The Underdogs Gallery is proud to announce the first solo show by French artist Olivier Kosta-Théfaine in Lisbon, Portugal.

Taking inspiration from what he sees in the city, Olivier Kosta-Théfaine proposes to “blend several series of pieces”, creating a predominantly white-toned ensemble comprising paintings in different formats that reproduce details of walls he has come across in his daily observations, accompanied by “a series of structures in metal” and details of patterns taken from railings found in the city landscape reactivated here as graphic elements, together creating a unique rhythm. These are to be complemented with volumes in raw concrete, also taken from the urban environment, presented as sculptural elements and painted with “abstract motifs”, creating a reinterpretation of the myriad impromptu visual dialogues found in the city space.The exhibition will also be accompanied by the release of an exclusive, limited-edition work, the production of a large-scale intervention in the city, and an intervention at the French Institute in Lisbon.