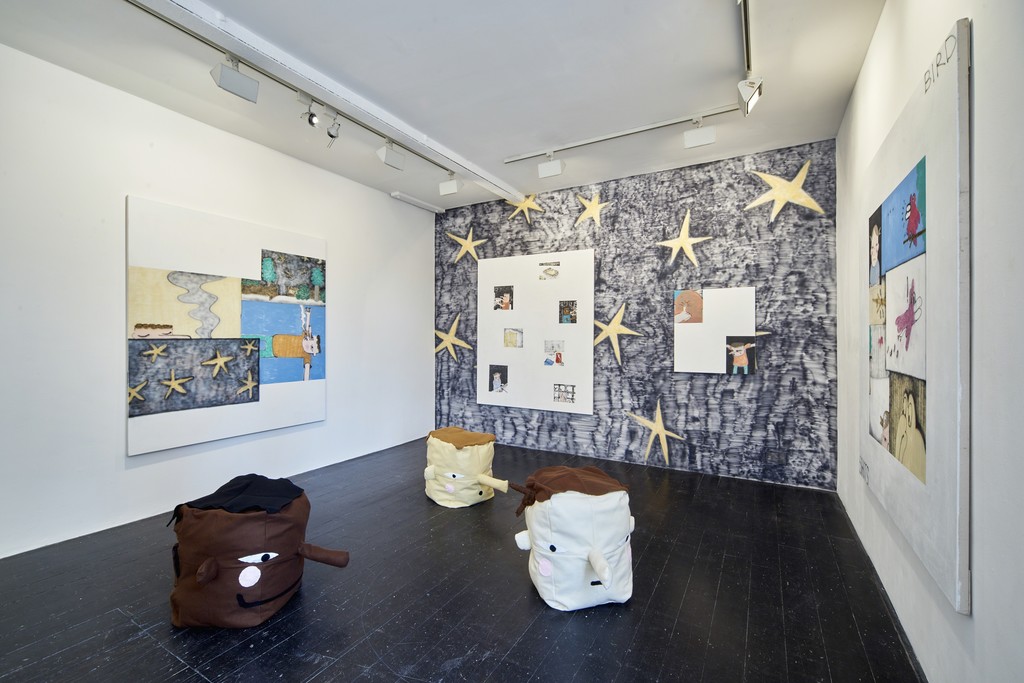 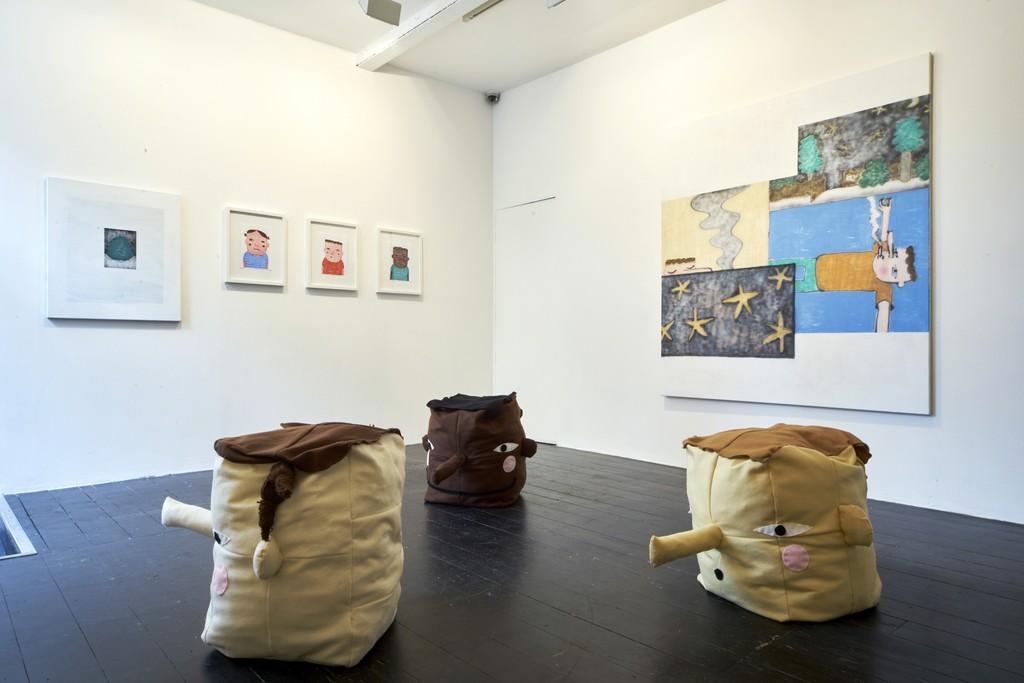 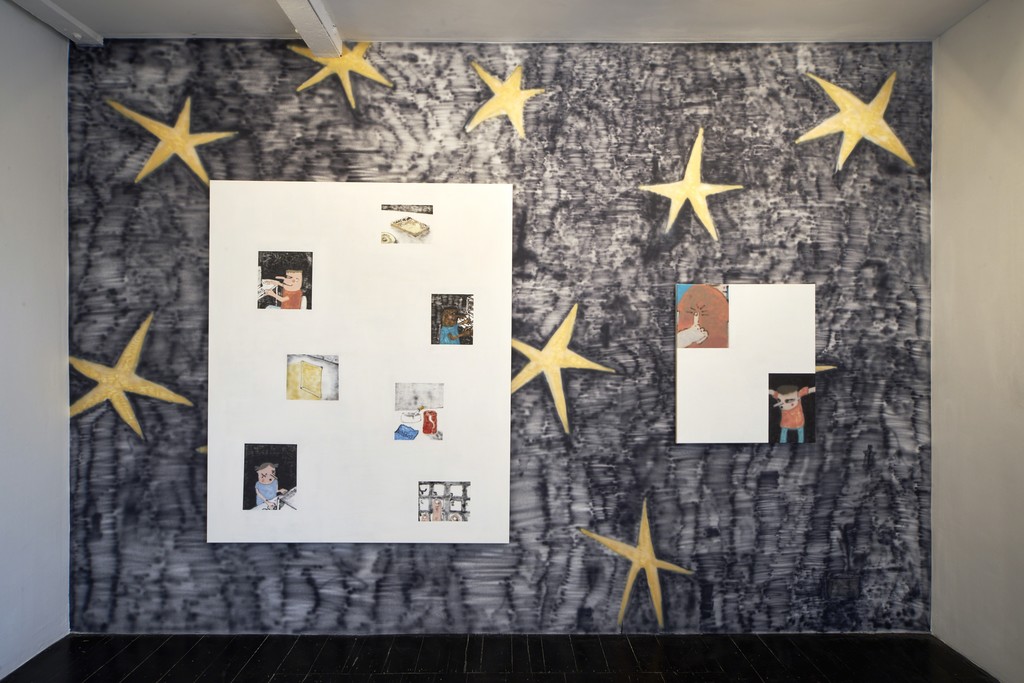 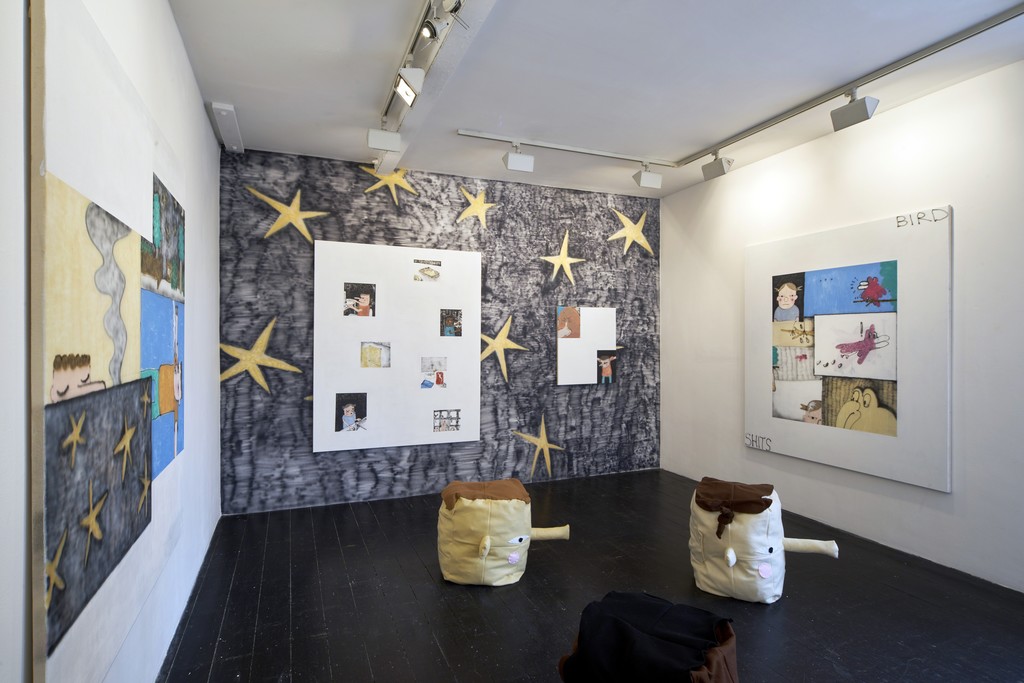 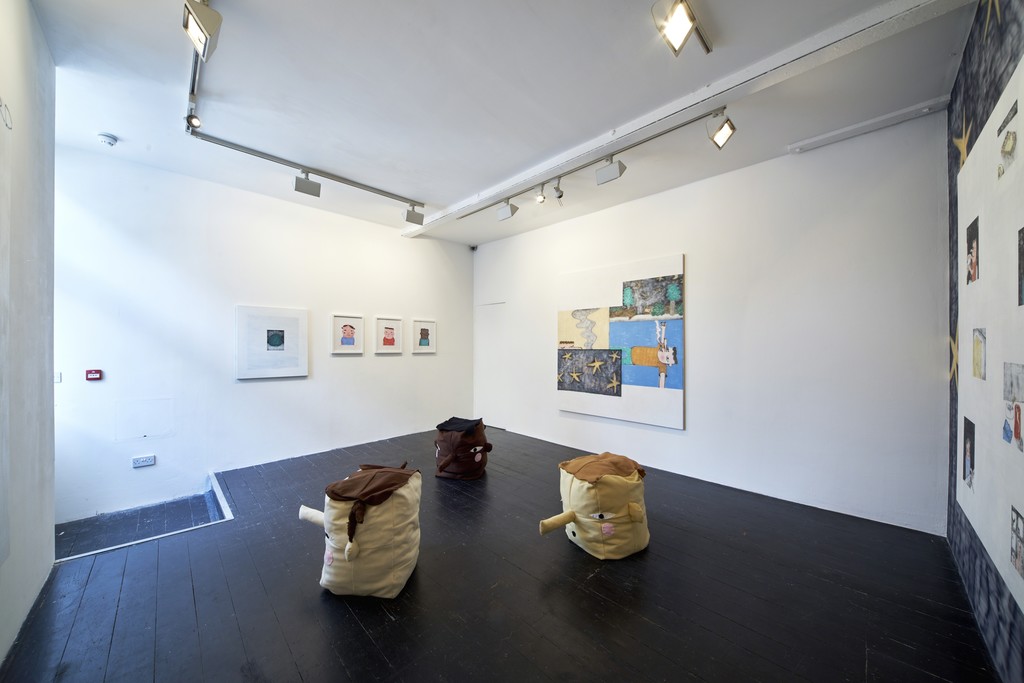 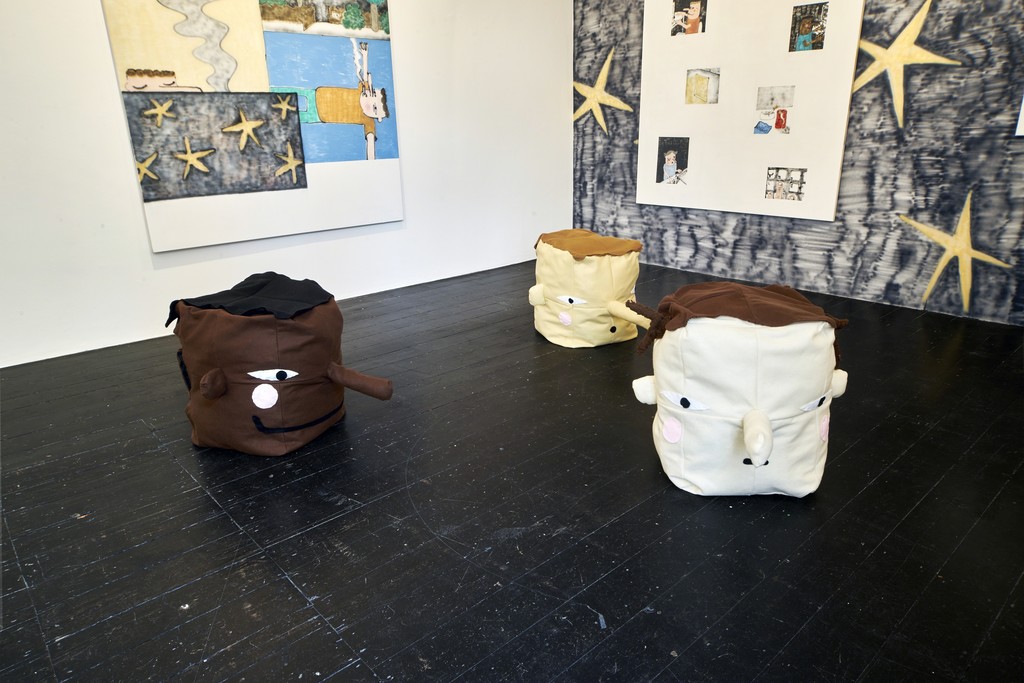 11:45 pm
it's dark, cold and silent outside. inside rupert’s bedroom, there is only the faint humming of computers. he and his two friends, henry and kumiko, click their mice aggressively against one another. they are absorbed in some kind of fantasy rpg.
12.32 am
henry rests his cigarette down to gulp down some coke.
12:33ams
henry smiles and resumes the battle.
1:30 am
rupert has lost repeatedly against the other two, slams his bedroom door in a huff and walks with his head down to the park outside. kumiko and henry, seemingly un-phased by rupert’s departure, carry on battling, clicking away.
1:52 am
rupert lights a joint gazing up at the stars.
2:56 am
kumiko notices the sound of birds chirping from the window, and sensing some fatigue, she decides to tip-toe out of the house.
3:04 am
kumiko blissfully walks along the street, breathing in the fresh air. plop.
3.25 am
henry has passed out in his chair, adopting his keyboard as a pillow.
Felix Treadwell (b. 1992) is currently studying MA Painting at the Royal College of Art after completing his BA in Painting at Camberwell College of Arts. Treadwell received the Hix Award in 2014 before taking up a residency at the Kyoto Seika University in Japan. Treadwell will be exhibiting at Bloomberg New Contemporaries in 2018.