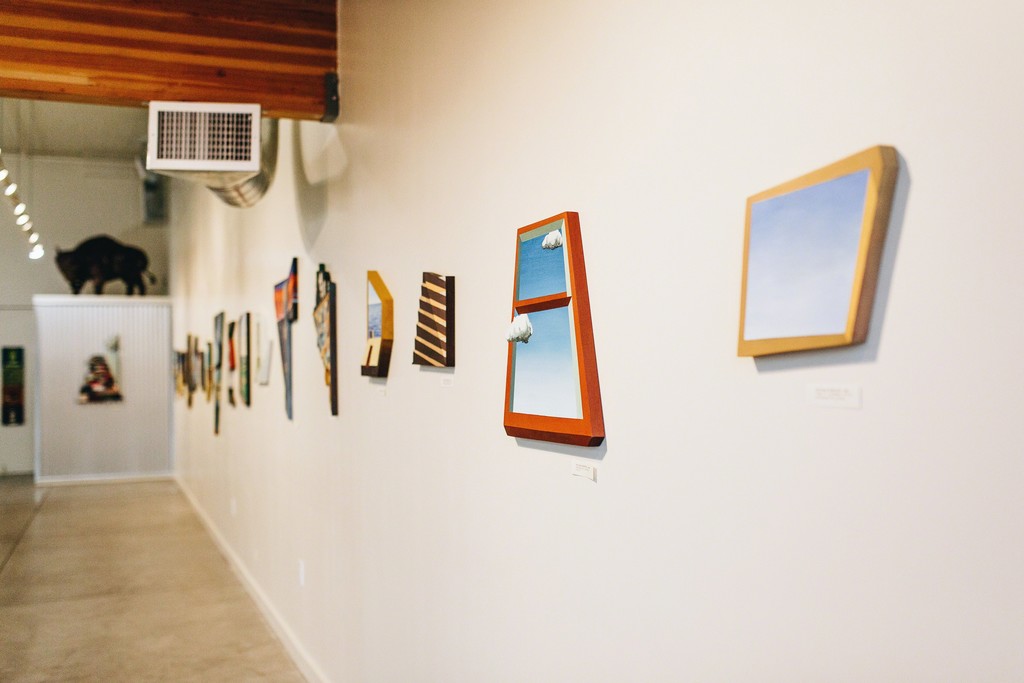 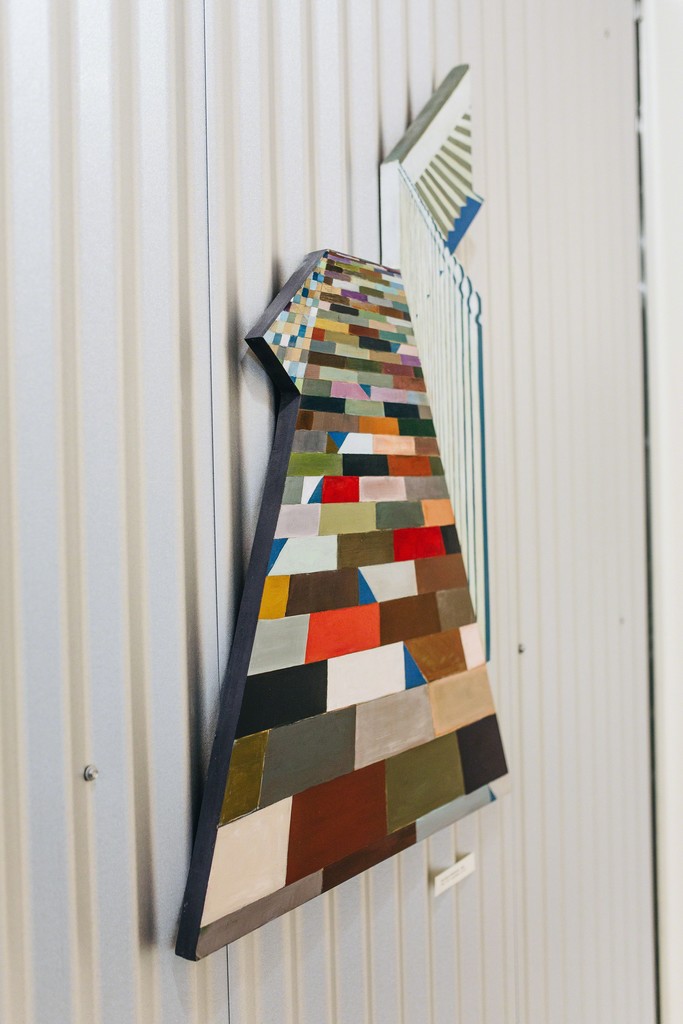 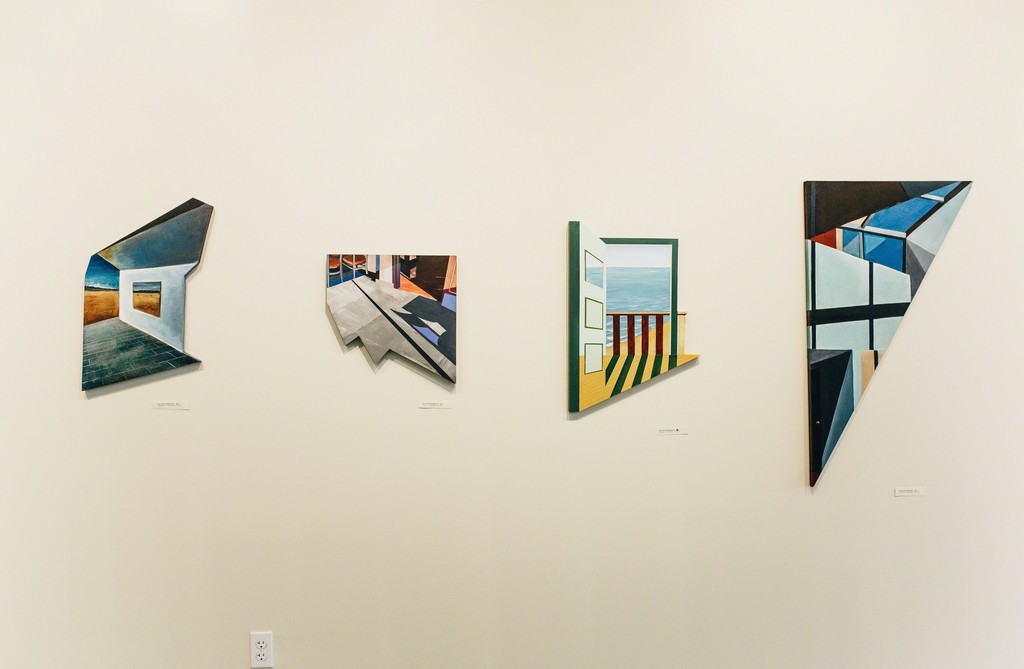 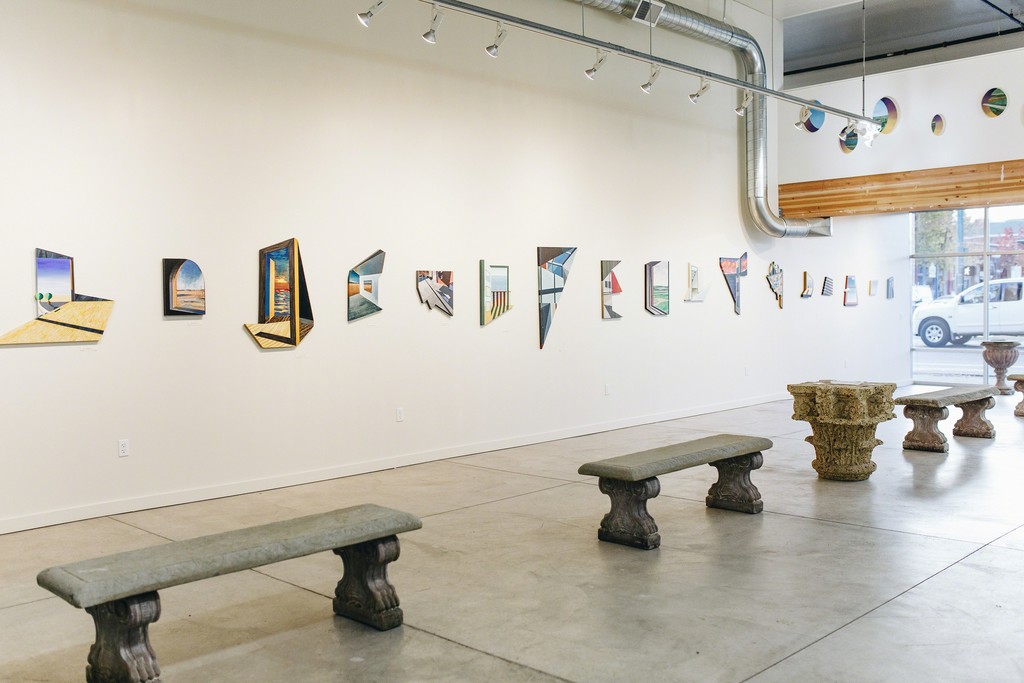 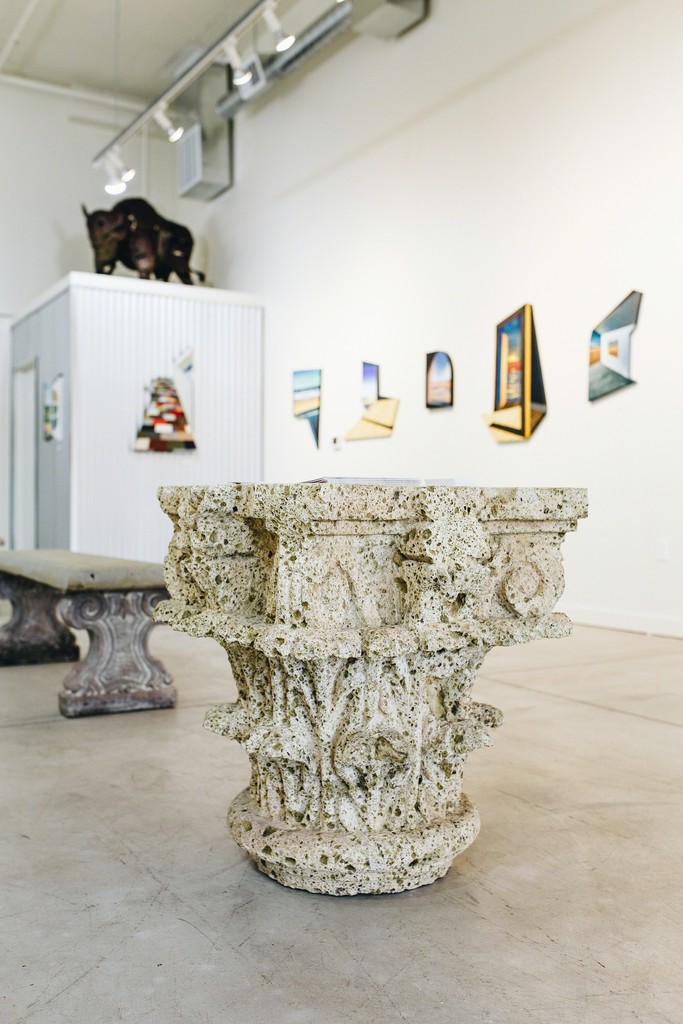 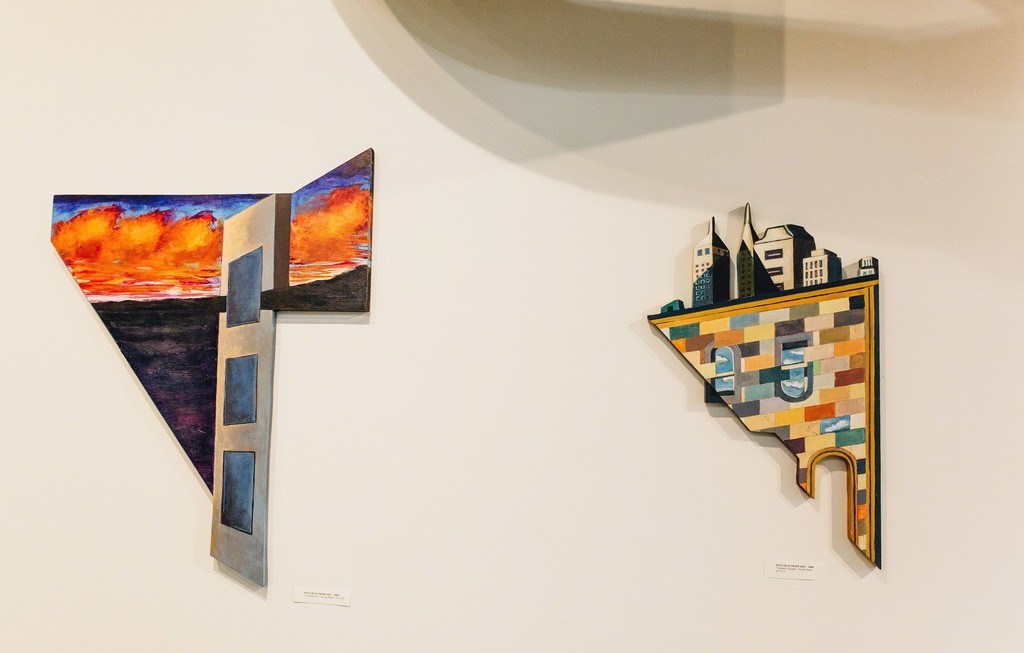 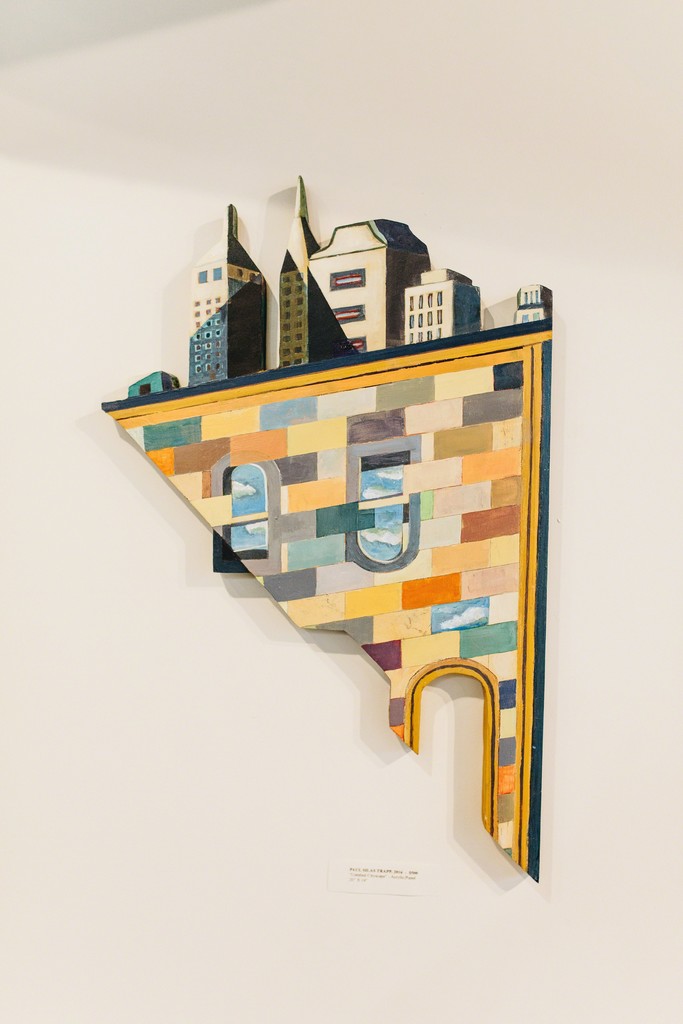 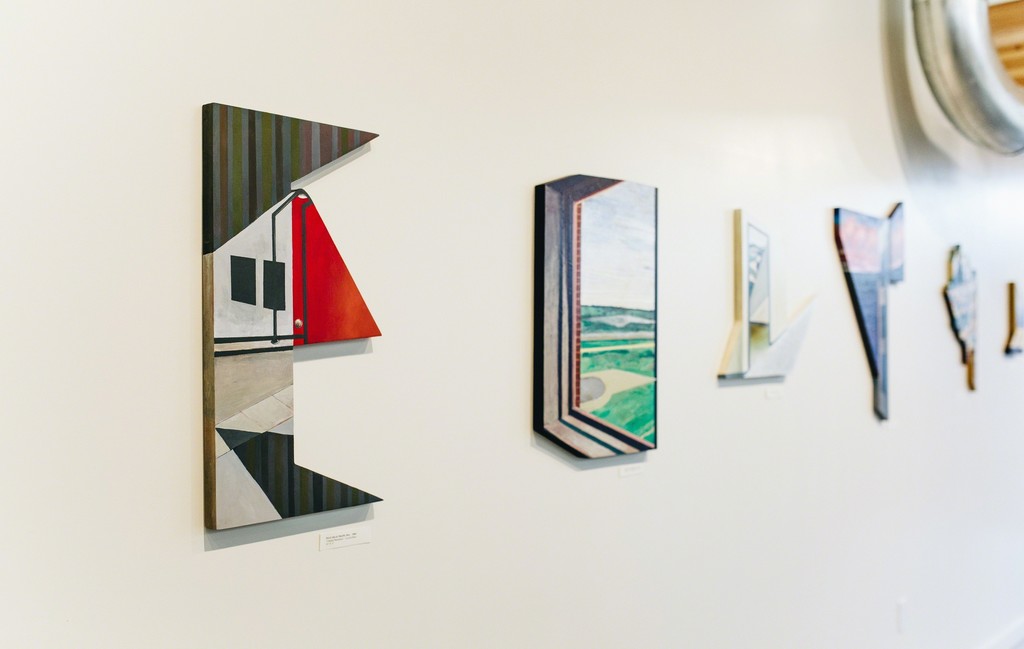 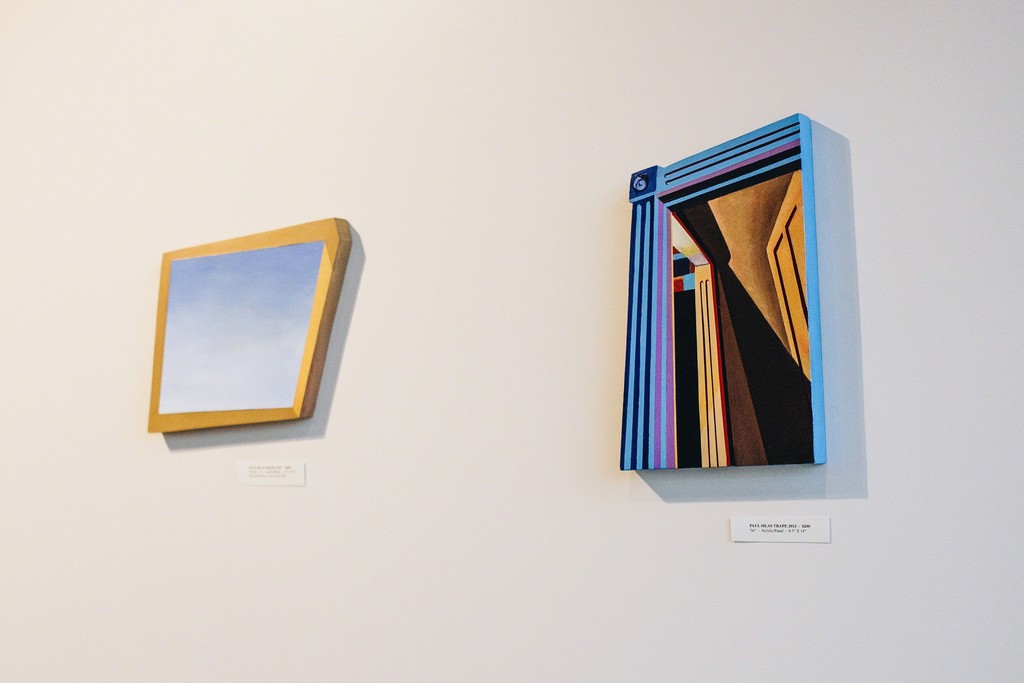 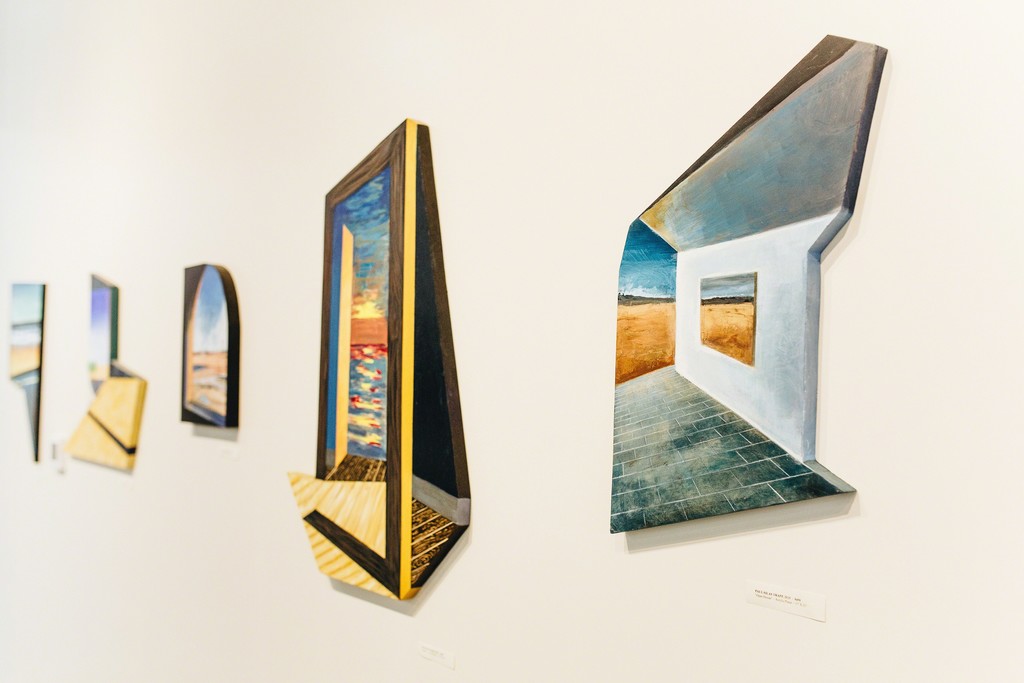 WHAT: OPENING OF A NEW FINE ART GALLERY IN HISTORIC DOWNTOWN GRANTS PASS - UNTITLED 2.0 - A GALLERY @ THE CORNER OF 6TH & G STREET

THE STORY: In 1991, a naïve 27 year old launched a fine art gallery in the heart of San Francisco's Union Square. Untitled - A Gallery on the 4th Floor @ 315 Sutter Street in San Francisco lasted 13 months. By the time it was over the young man had moved from his North Beach home into the back of the gallery and sacrificed all he had to keep it going, including his naivete. It failed anyway and the young man vowed to get it right someday.

In the 25 years since, the young man grew older. His passion shifted to the back burner while plugging away at various businesses in the SF Bay Area, Portland and Grants Pass. Many of his endeavors incorporated art and artists and he remained supportive of the arts while plans of making it a full time endeavor again faded.

One month ago, DeWayne Lumpkin's focus was on his interior design business. A client offered him a space he hadn't dared dream of. A space so perfect for a fine art gallery that 24 hours later he couldn't refuse. It's been a hectic month. Renovations to the space are nearly complete. Artwork for his opening exhibition is stored nearby, announcements have been mailed out and the young man, now 52, is having trouble sleeping at night.

Untitled 2.0, A Gallery @ the corner of 6th & G Street, Grants Pass will open one week from today as part of Friday Night Live. It's taken 25 years to come full circle and while his first gallery lasted only 13 months, he hopes this one lasts 13 years. He's optimistic the Rogue Valley will embrace his eclectic vision as a curator, installer & retailer of fine art.

The opening of Untitled 2.0 is part of a redevelopment at the heart of historic downtown Grants Pass - The Shops @ 6th & G. The gallery's Grand Opening coincides with that of his new corner neighbor, Rita's. In an adjacent space, a Holiday Indie Market with weekly Workspace classes will also debut next week. Within the same block, Random Foods, Cloud Nine Boutique, and the New Napa Wine Company recently joined anchor businesses, Kia's Kitchen & Evangel Bookstore. What has been a sleepy, neglected corner is now, suddenly overflowing with creative small business owners and their products.

Timothy Weldon, a friend and favorite artist, joins Paul Trapp for a two man exhibit titled, “Vice Versa.” Both artists exhibited their work at DeWayne Lumpkin Design Studio in 2014. Weldon is arriving a week early to scavenge for bits & pieces to be used in his “Made in Oregon” series of mixed media assemblages. Weldon is also teaching a children's Workspace class as part of the Holiday Indie Market for kindergartners to sixth graders on Saturday, September 8.

Trapp is premiering his latest series of acrylic trapezoidal paintings. Landing him for the inaugural exhibit is a bit of a coup. Trapp was recently selected to create and exhibit a piece at Blackfish Gallery, one of Portland's most respected galleries. He interrupts his work on the painting to arrive for the Friday evening reception and will remain for Saturday's Grand Opening events.

Seek out a fine art gallery 25 years in the making next weekend. See you at Untitled 2.0!