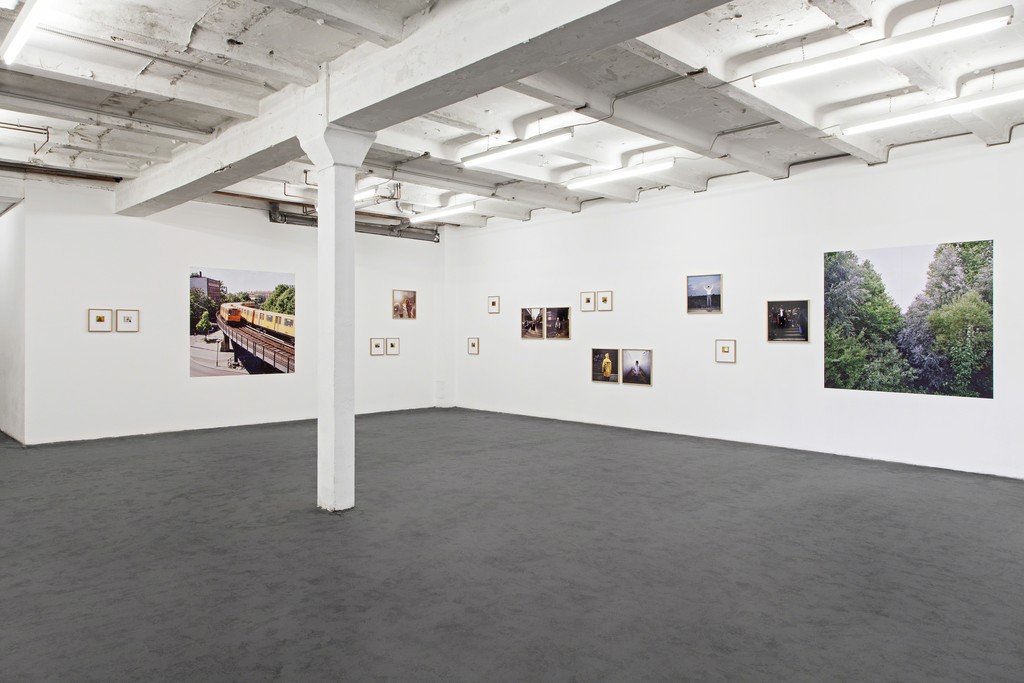 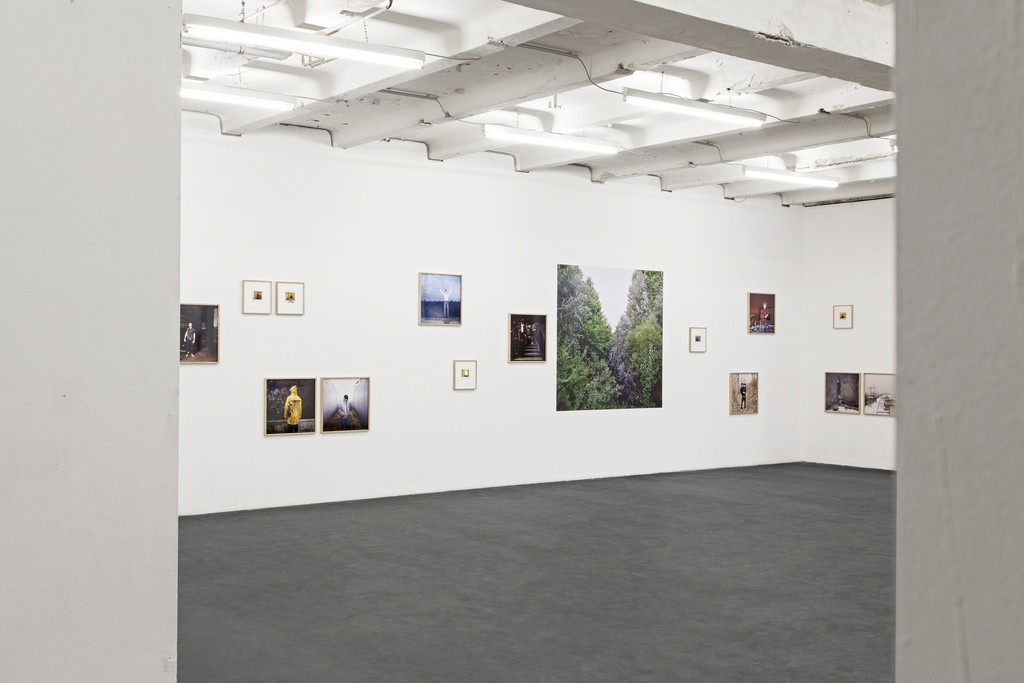 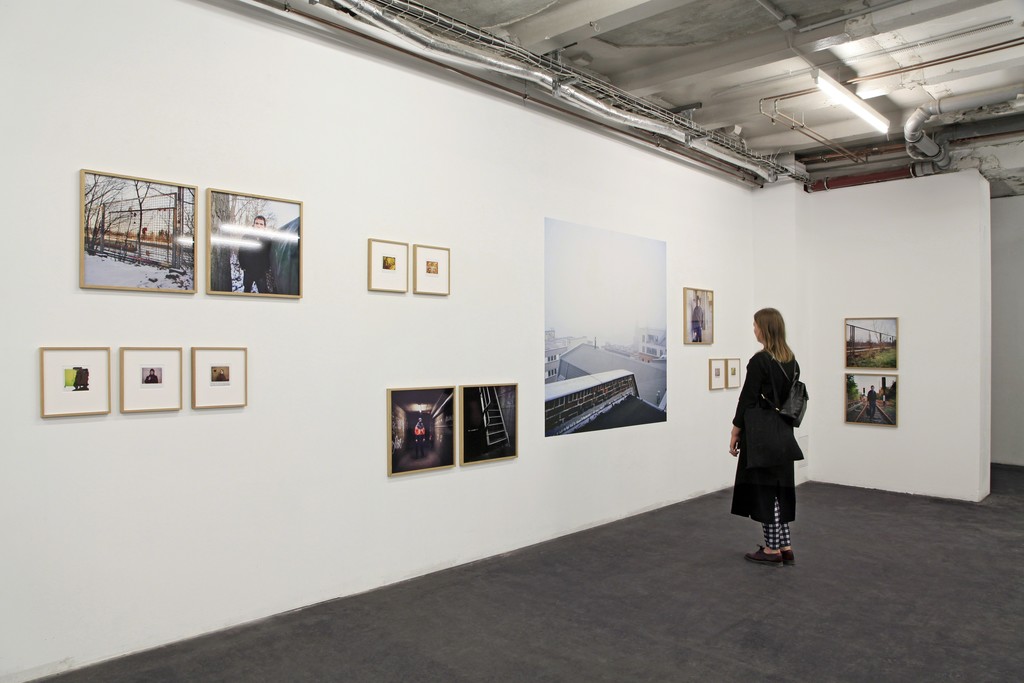 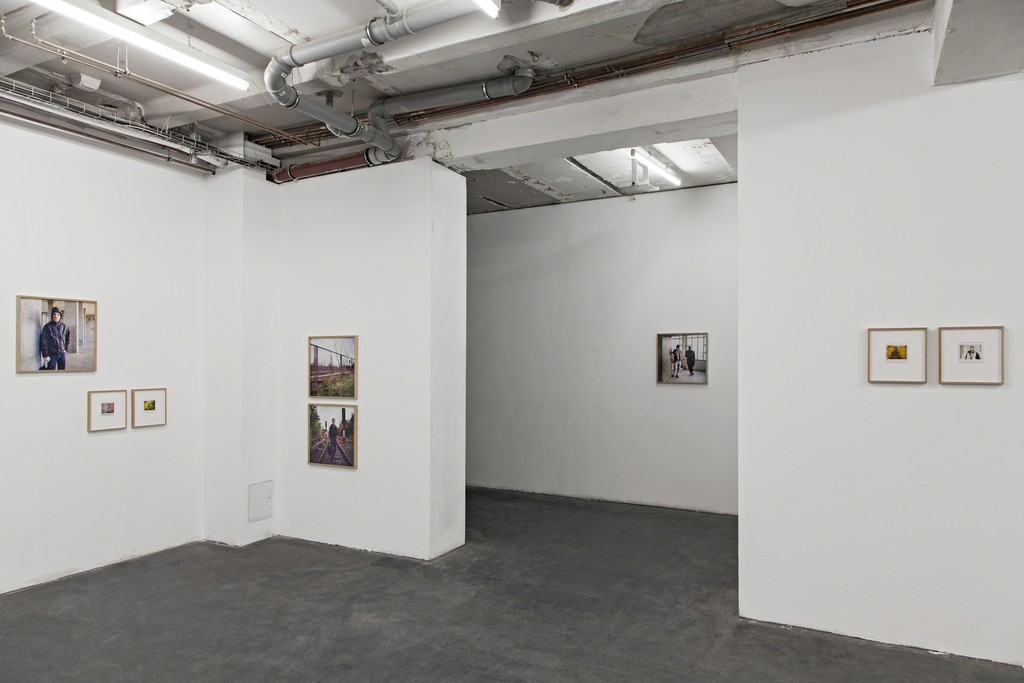 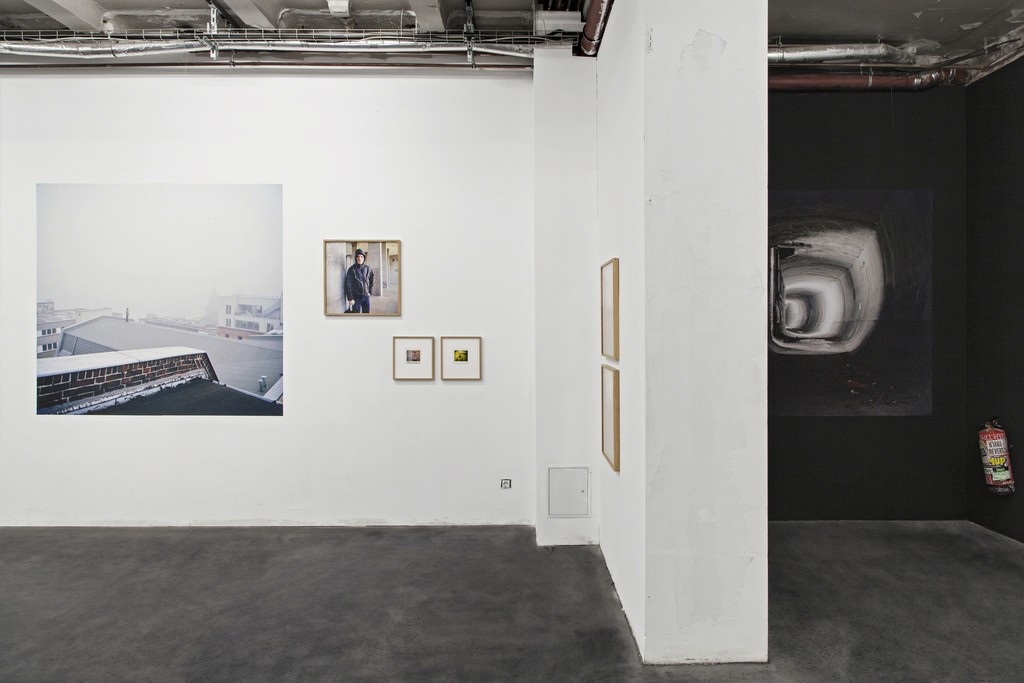 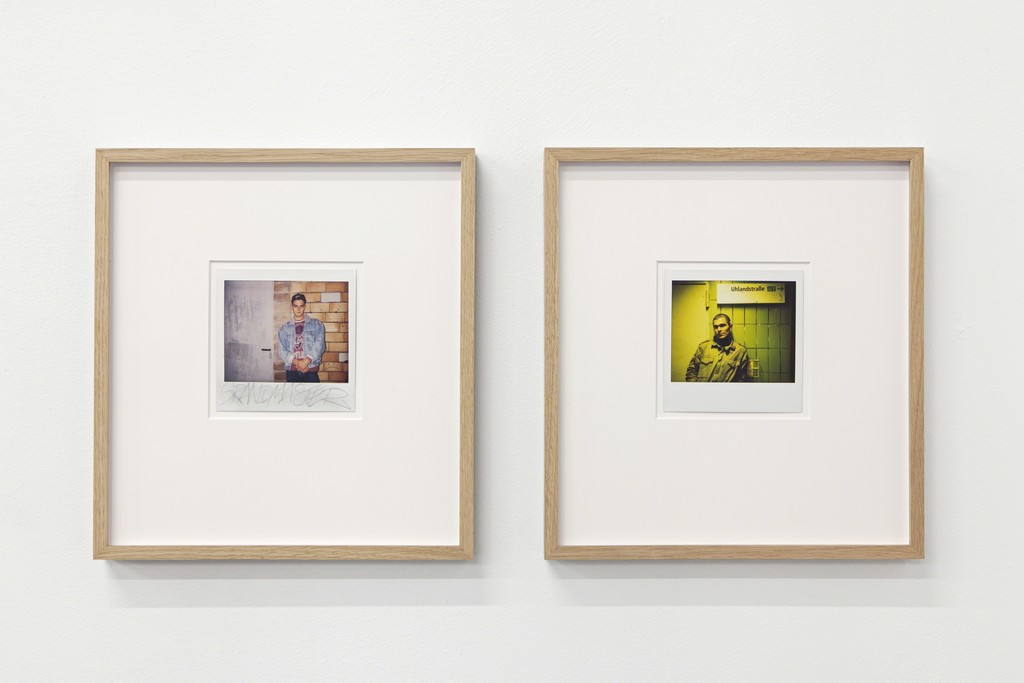 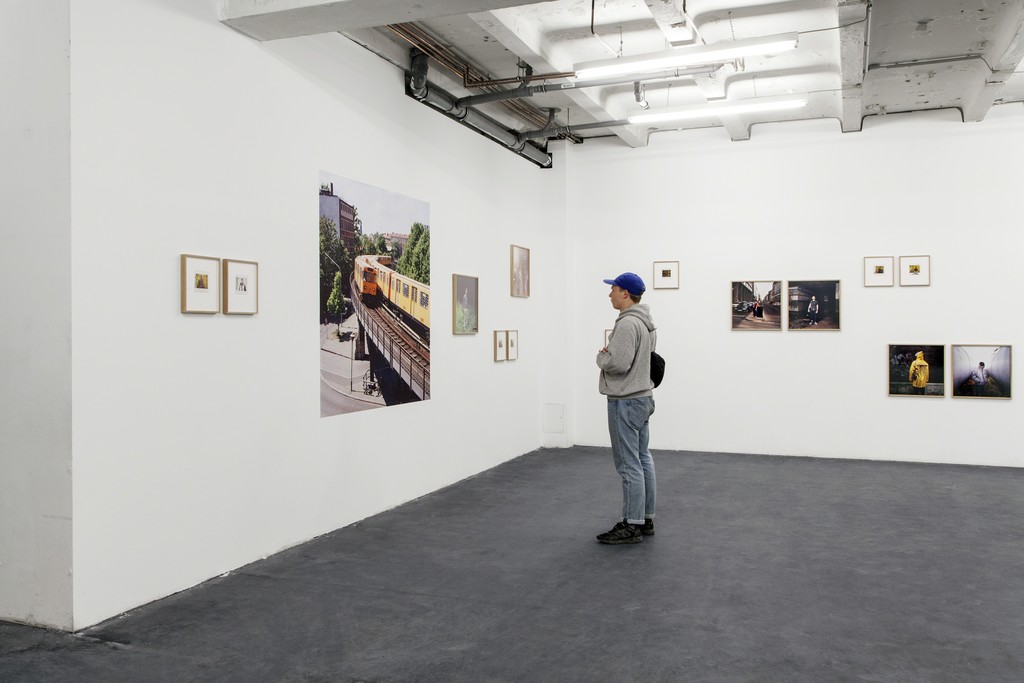 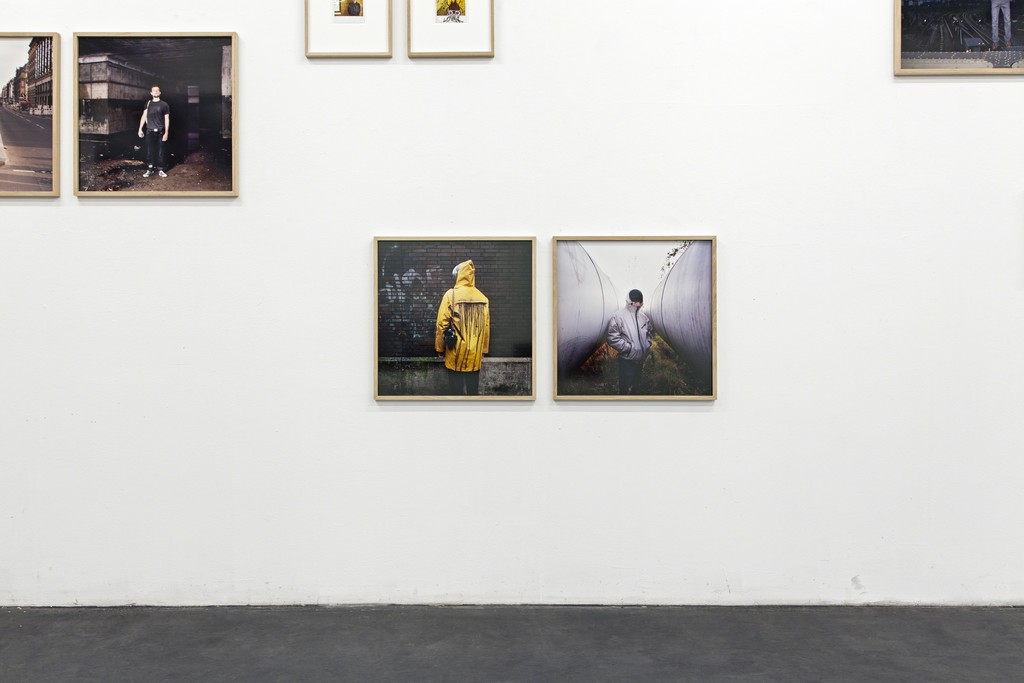 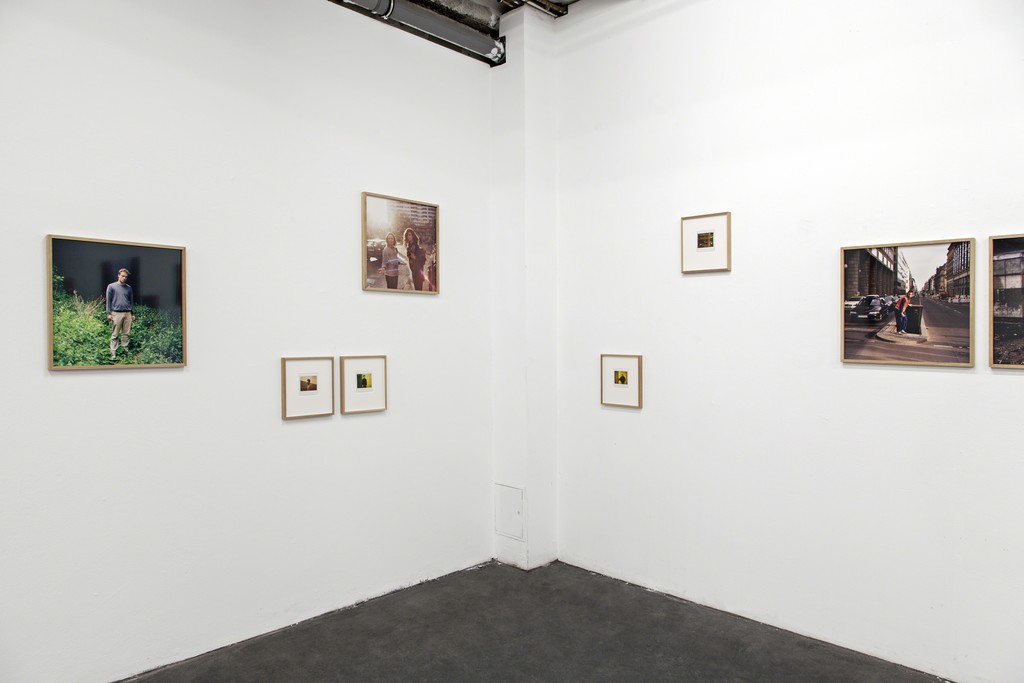 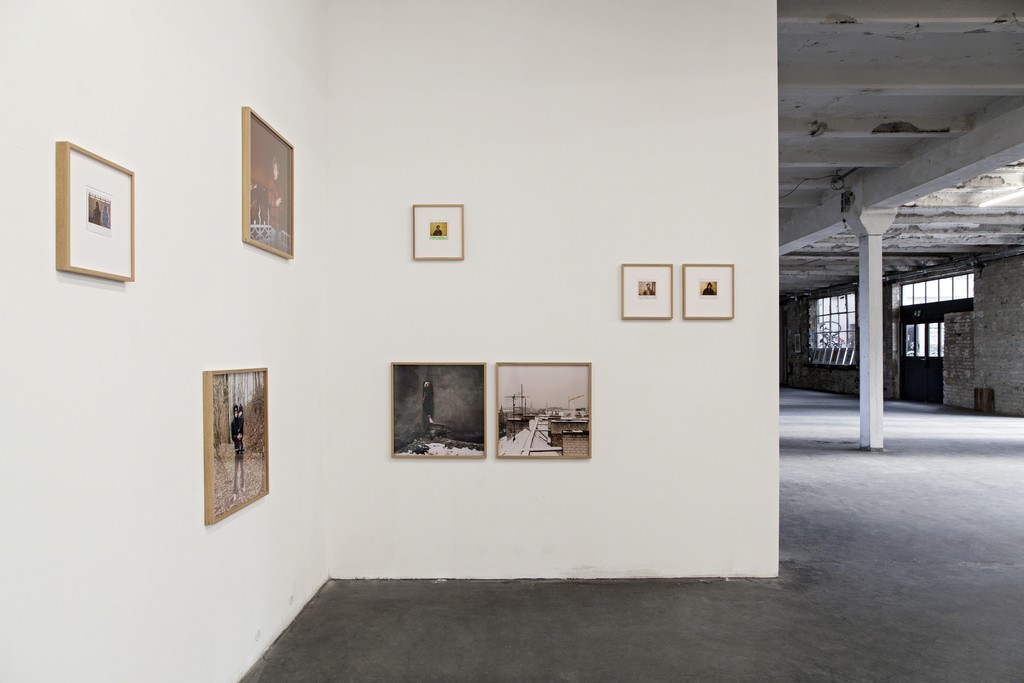 « Burning Down the House » — subtitled “A photographic study of Berliner graffiti writers 2007—2012″ – is Norman Behrendt’s new solo show in Germany.

Norman Behrendt’s photobook won the Dummy Award 2013 at the prestigious Kassel Fotobookfestival and was published in January 2015 to successful acclaim by Seltmann + Söhne as the 700 copies of the first edition were rapidly sold out.

Urban Spree Galerie is now proud to present in Berlin the exhibition « Burning Down The House » from June 5th to July 4th, 2015.

The photographic series offers an intimate and unusual foray into the most secretive artists of the german metropolis.

Graffiti writers belong to a fast track, invisible legion of subway, train yards & street roamers who usually operate without anyone in sight, a nocturnal secret society shrouded in mystery and whose anonymity is vital for their self preservation. Their name travels widely across the whole city train lines but their identity is never revealed.

“To be a writer is a big secret. It’s the biggest secret that I keep from my parents. You don’t tell many people, you only tell people who you can trust. There’s a big impulse to maintain secrecy.” – Duko.

Over a period of 5 years, Behrendt has gained a prime access to graffiti writers, train and rooftop burners, exposing the mundane portraits of the many anonymous writers of Berlin.

Behrendt’s “tour de force” is to depict the inner face of this closed society without showing much of graffiti itself, staying away either from the usual adrenaline, action-driven iconography or the documentation process, but rather opting for the portrait, photographing young men in an environment and background that they have specifically chosen, taking out the excess and drama, leaving the quintessence of the writer.

Portraits come along sometimes with more scenic backgrounds, but mostly writers chose to expose something different, during the usual routine of daily life, in students’ apartments, sometimes even in the countryside, probably not far from train lines, maybe where the writers started to paint for the first time. With the portrait, there is something deeper that can here be touched, where the background sometimes reveals more of the personality and drama of the writer than the portrait itself.

The exhibition at Urban Spree Galerie includes more than 40 portraits, including a unique series of Polaroid portraits that were sent to the writers and returned to the author with some add-ons, drawings, interventions, cut-outs and whose series adds to the show the point of view of the writers themselves and offers a low fi “contrepoint” to the main portrait series.

At Kassel Fotobookfestival, the jury observed: “This dummy impressed the jury the most as it felt that not only had a great deal of work gone into photographing and compiling the extensive book as a whole, but that its »packaging« perfectly suited its subject matter on Berlin graffiti writers, i.e. in that the paper used for the cover was based on the design of the seating material used in Berlin S-Bahn trains. A well-conceived and striking object!”

As part of the exhibition, Urban Spree Galerie will introduce the special edition of the book, limited to 30 copies with a black tagged slipcase and an analog c-print.