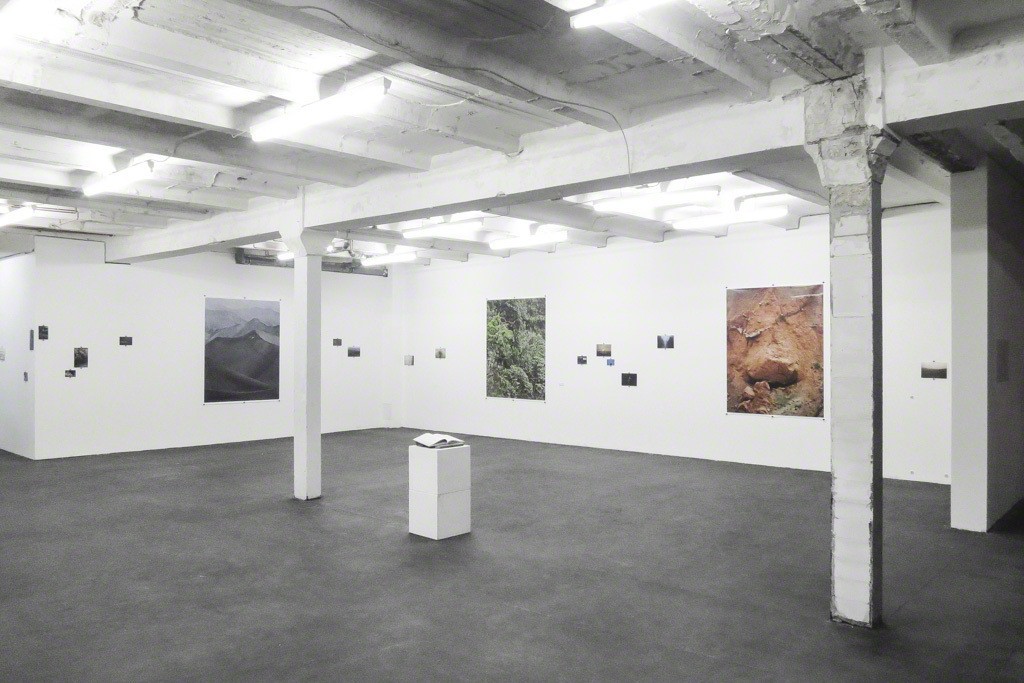 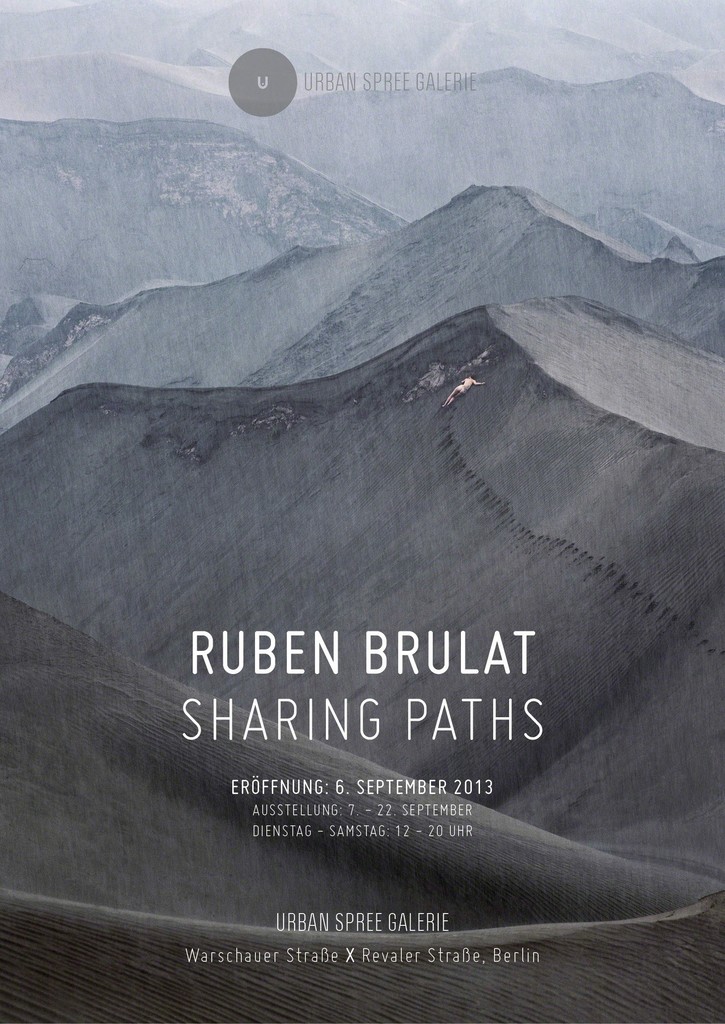 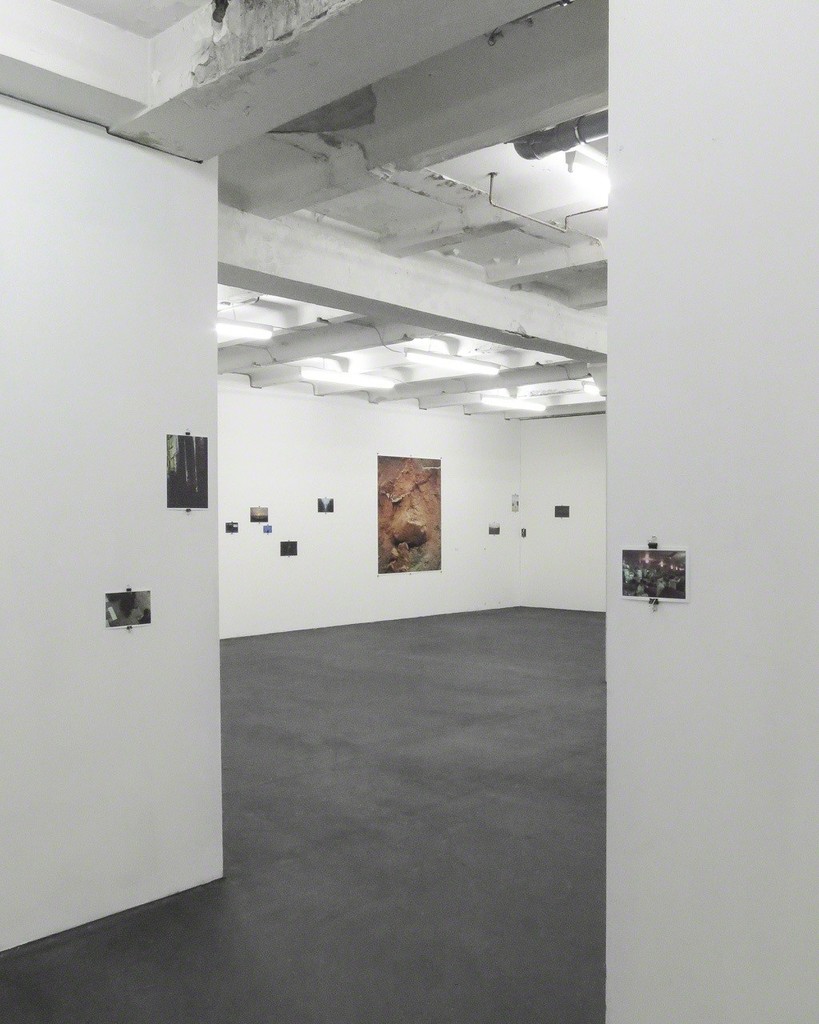 Urban Spree Galerie presents ‘Sharing Paths’, a photographic exhibition by French photographer Ruben Brulat (24). On this occasion, Ruben Brulat, will officially release in Berlin his self-published photobook based upon the current series ‘Paths’.

‘Paths’ is Ruben Brulat’s third photographic series (2013) after the acclaimed ‘Immaculate’ and ‘Primates’.

“It all started three years ago, there was the urge to go, to see a land far away, i went to India and encountered stories, people, so i asked them, if they would, get naked and embrace their surroundings, fear but also wonder..

Nepal, hiking, slowly, meeting, Clinton, Noah and Yaïr, Maxime and Lionel, a month on the trails, tales of a lake, one so high, bare skin against the snow. Bare skin against the leeches of the jungle. Each encounter, with each stories,we would share and then if the place would come to us, there would be an embrace. Bare body against the surrounding.

From ‘Gare de Lyon’ to ‘Gare de l’Est’. And so i left on august 2011 for more than a year travel. A journey that will take me across Europe and Asia by the slow means of transport and on land only.

The series ‘Paths’ resulted. Strangers just encountered would give themselves away to Nature. To embrace or be embraced. The unknown sometimes in the harsh snow, sometimes in the soft Gobi sand, sometime against the sharp rocks of a Japanese volcano. Ephemera of intensity, before often saying goodbye to each for ever.

A story created by the randomness of the encounter, places and bodies, with utopia and hopes, souvenir of a time for then pursuing their paths, after sharing one for a while.”