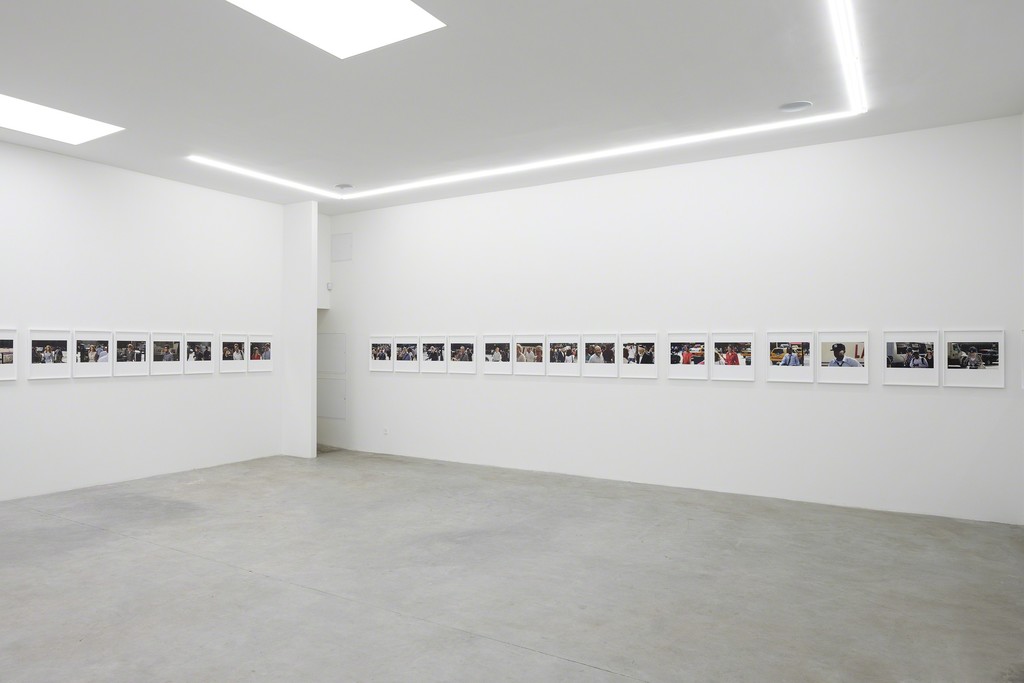 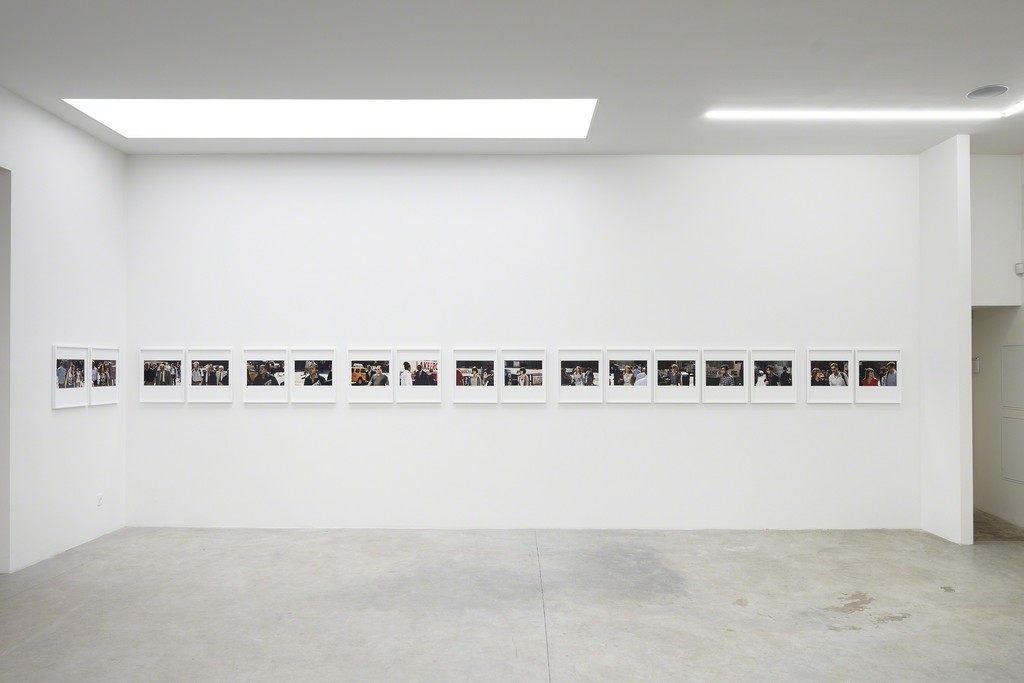 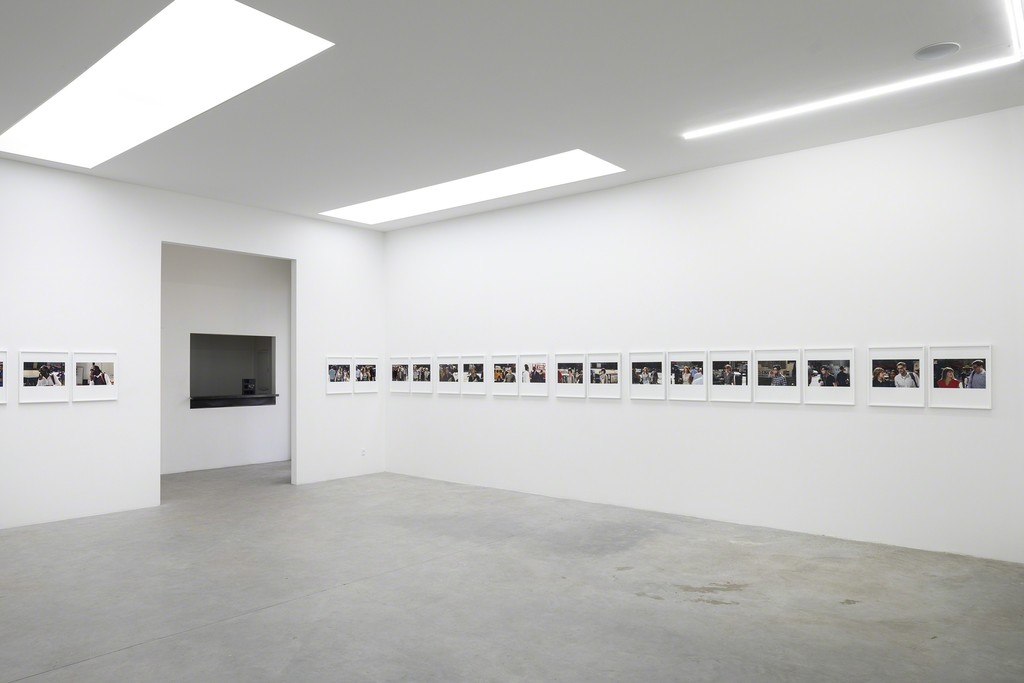 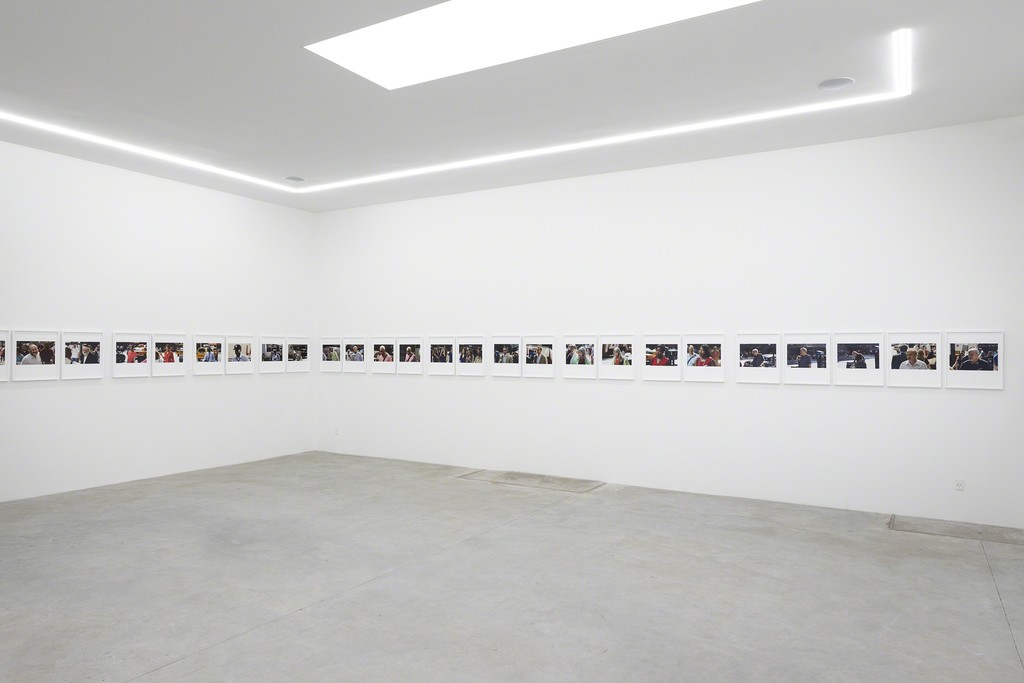 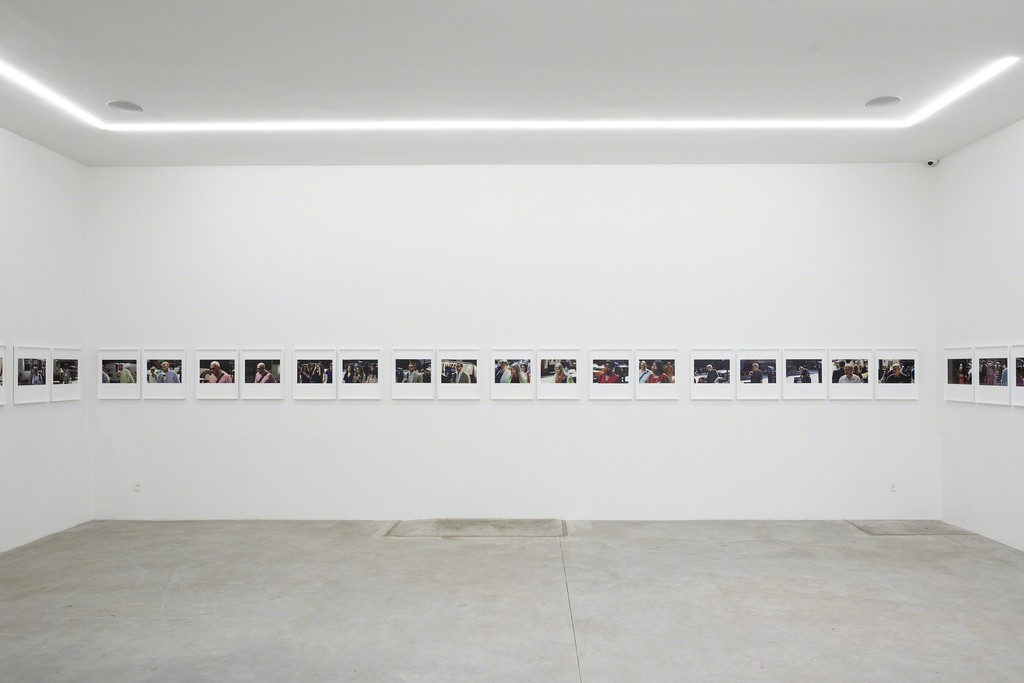 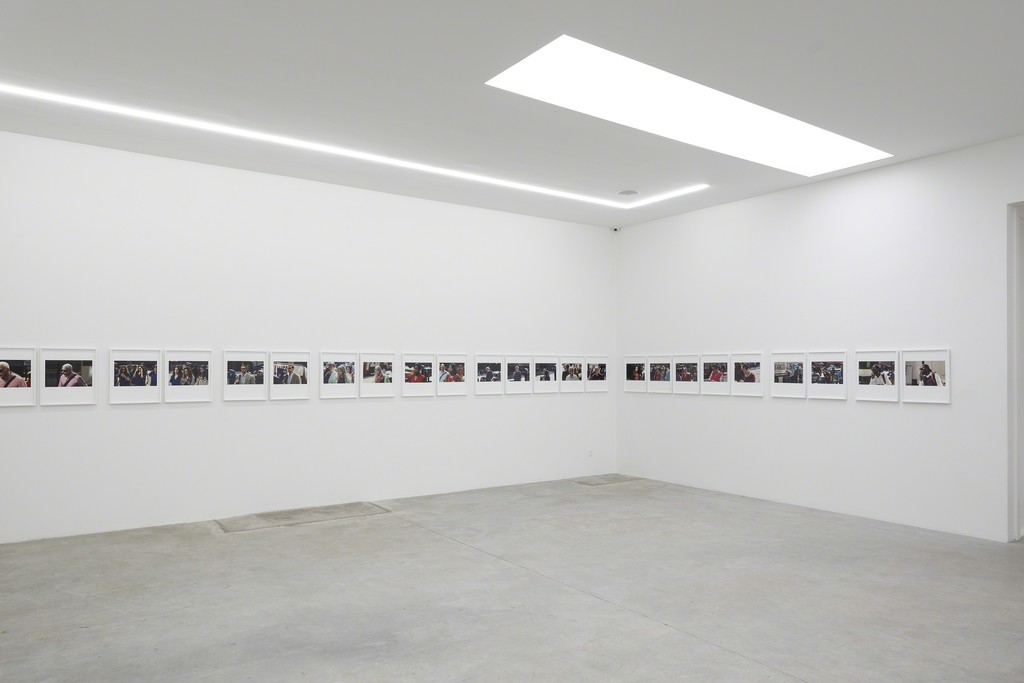 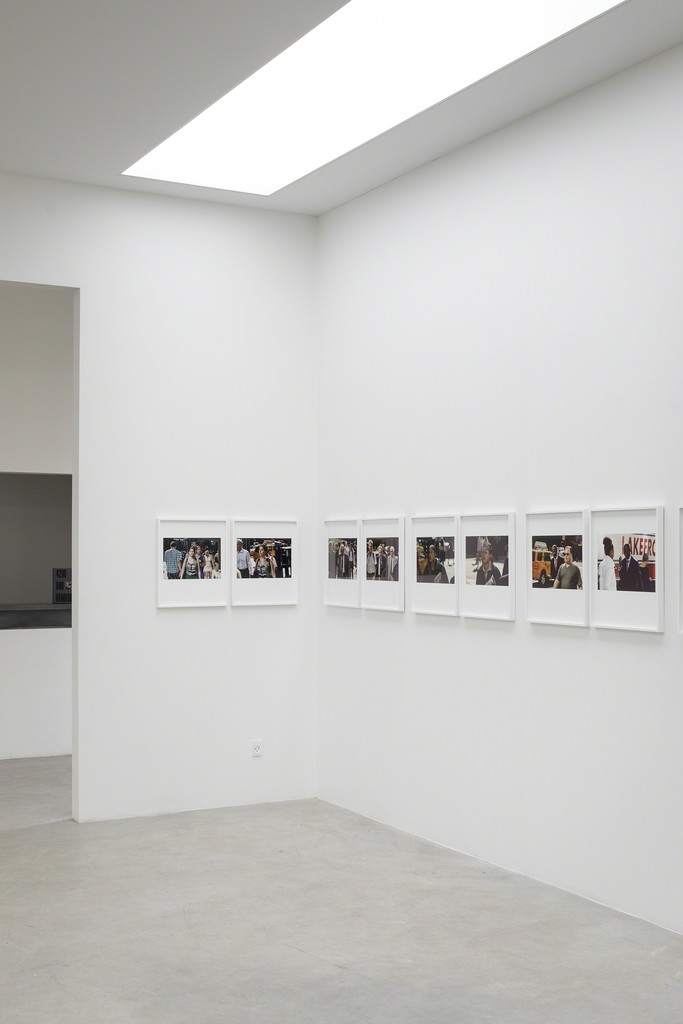 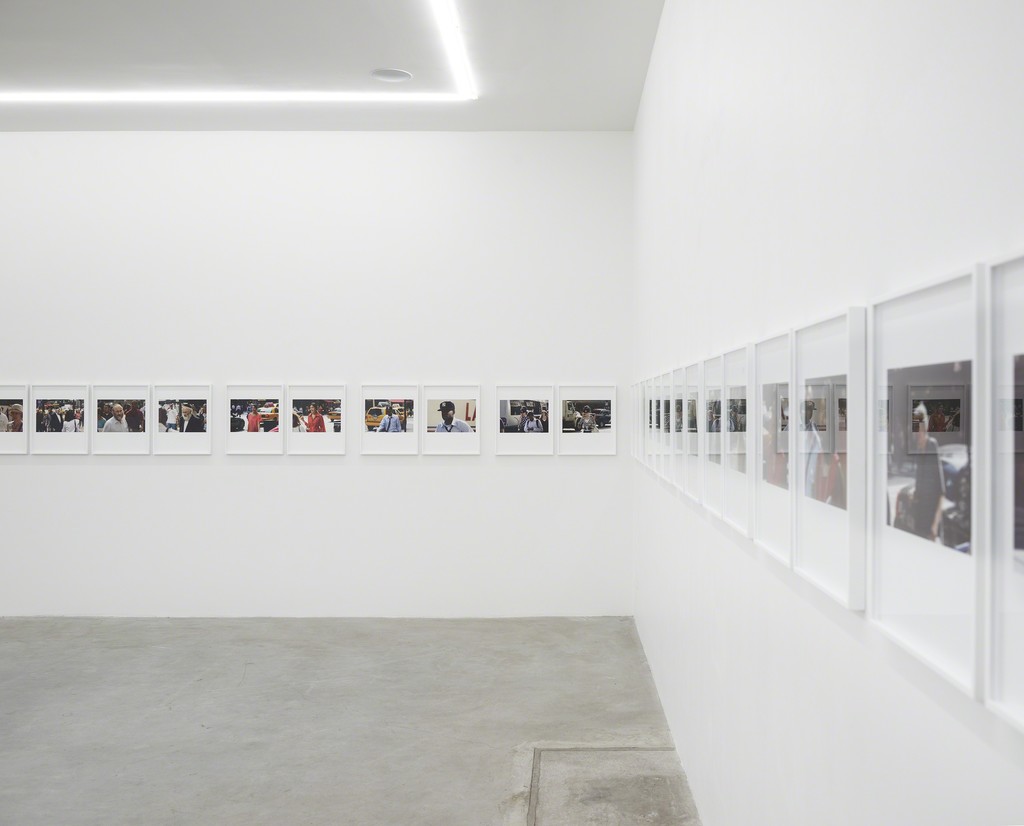 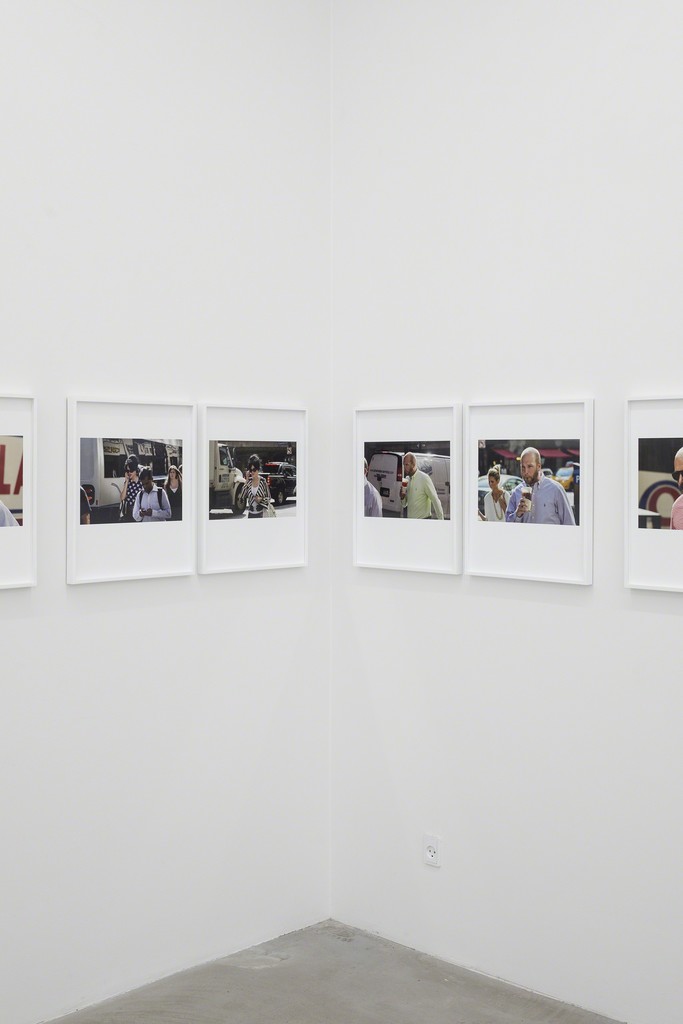 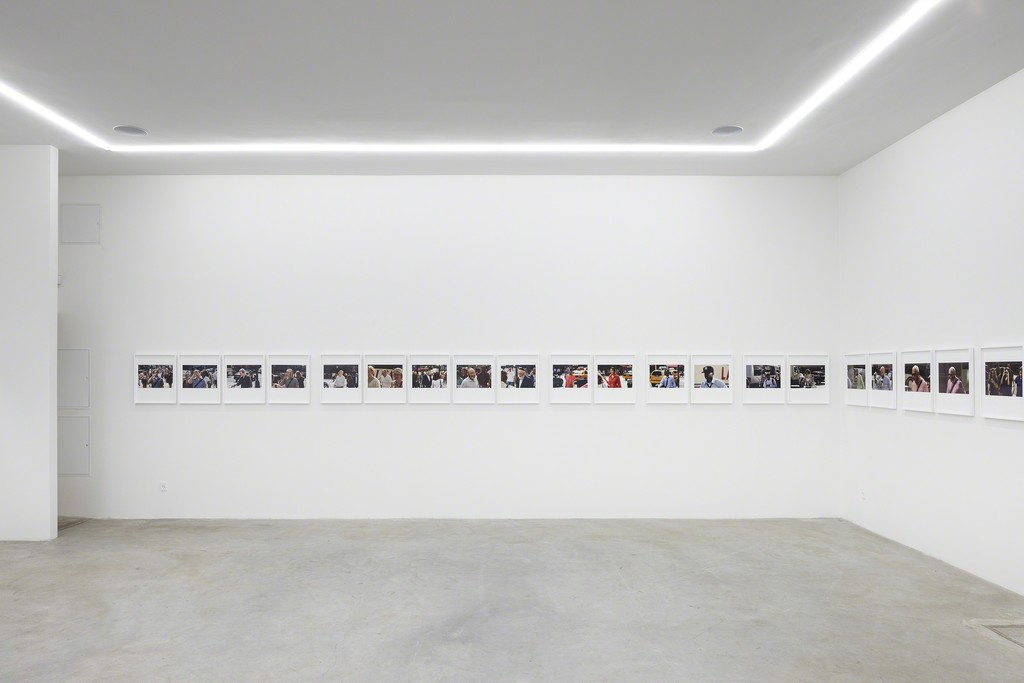 “The work of Peter Funch is, in the most captivating sense of the term, lost in time. It
seems like the sort of work Andy Warhol might be doing now were he still alive. It’s twenty-
first century yet 1970s. It’s metropolitan, cosmopolitan and simultaneously inhabits any
number of art niches: social sculpture, time-based-art, and portraiture,” - Douglas Coupland, 2017.

Between 8:30 am and 9:30 am, from 2007 to 2016, at the southern corner of 42nd Street and Vanderbilt
Avenue in New York City...
Danish artist, Peter Funch, placed these confines on his 9 year project, 42nd and Vanderbilt.
Narrowing the infinite opportunities NYC has to offer an artist, Funch brings to the surface the
minutiae contained within a fragment of our daily routine, the short walk from Point A to Point B,
reminding us that the practice of photography in general, and street photography specifically, has
only scratched the surface of possibility.
Through categorical editing equal parts intuitive and scientific, human patterning and mannerisms
normally glossed over, become meditations on time, mortality, public and private space, the economy,
and our inner selves. Funch employs a method that novelist Douglas Coupland aptly describes
in the book’s afterword as “a kinder, gentler kind of surveillance.”
In one example, what appears to be a diptych of a woman, images taken only seconds apart,
slowly becomes a “Spot the Difference” puzzle: subtle variations in attire, hair, light and shadow
emerge as we realize, in both wonder and consternation, that the images were in fact taken
days, months, or perhaps even years apart.

This simple and effective mechanism employed by Funch permeates the ordinary with the extraordinary.
The fact that our own unknown tendencies, together with the rhythms and denizens of our
surrounding ecosystem, can endure and replay over a path traveled thousands of times, becoming
akin to performance, is nothing short of a revelation.

42nd and Vanderbilt contains 123 works. The complete series will debut in Eighteen, Copenhagen,
Denmark in March 2018.
The Book 42nd and Vanderbilt is published by TBW Books. Clothbound hardcover with tip-on
front and verso. 160 pages. 123 plates. 25,4 x 20,3. Essay by Douglas Coupland.