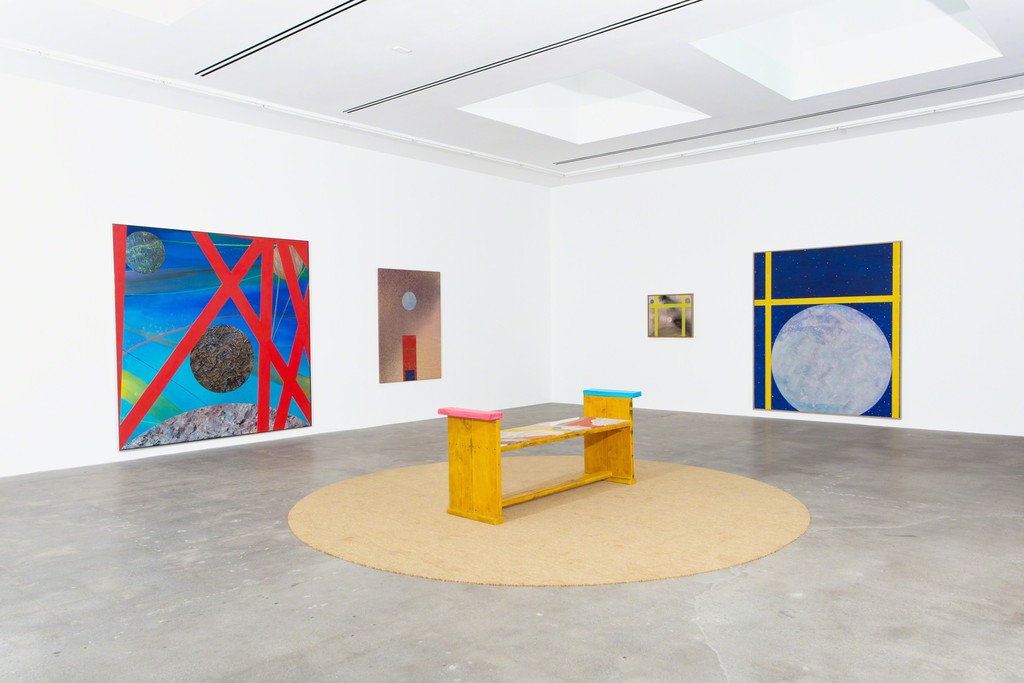 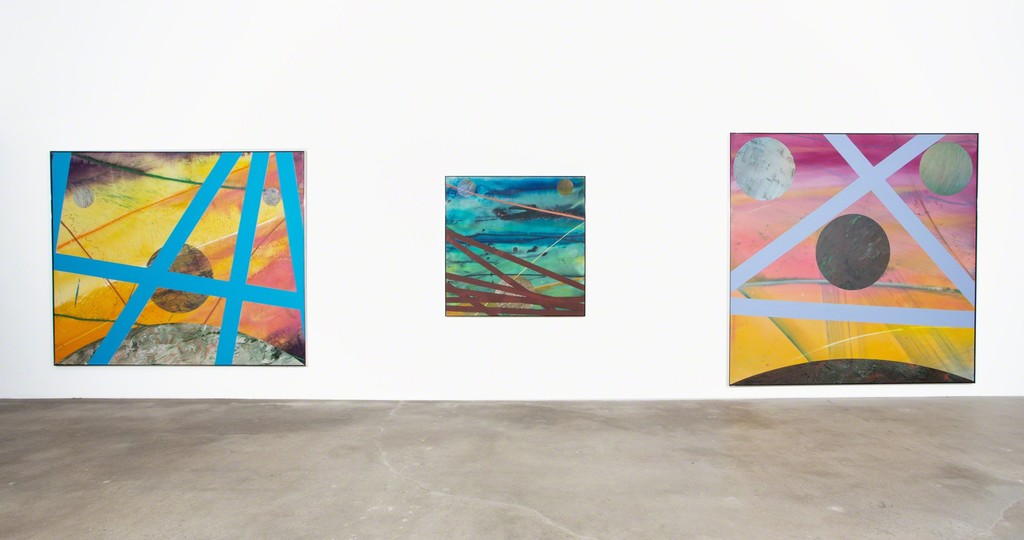 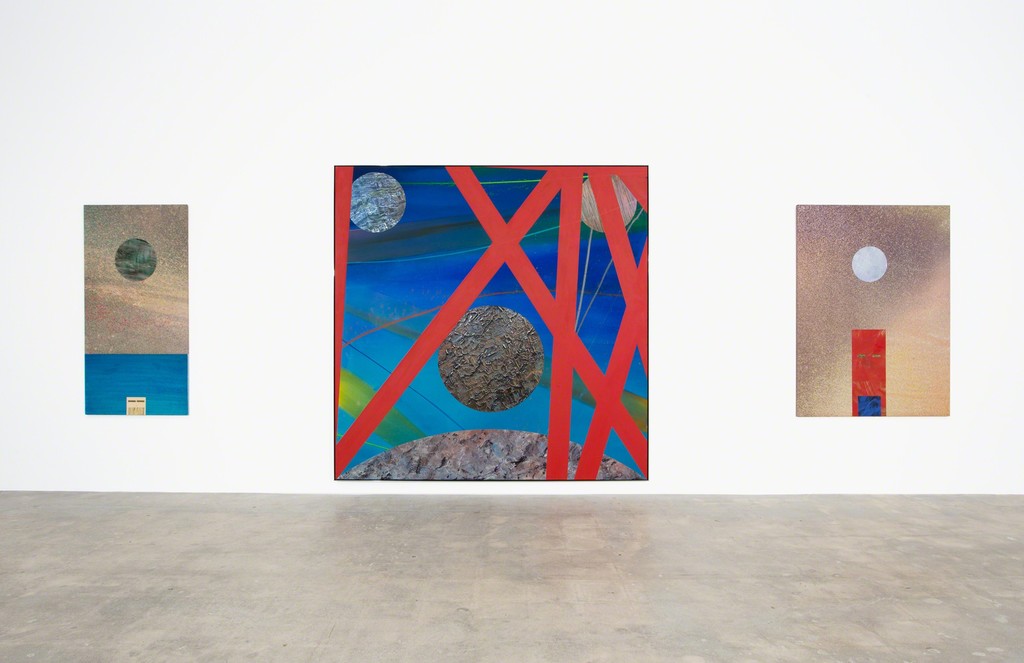 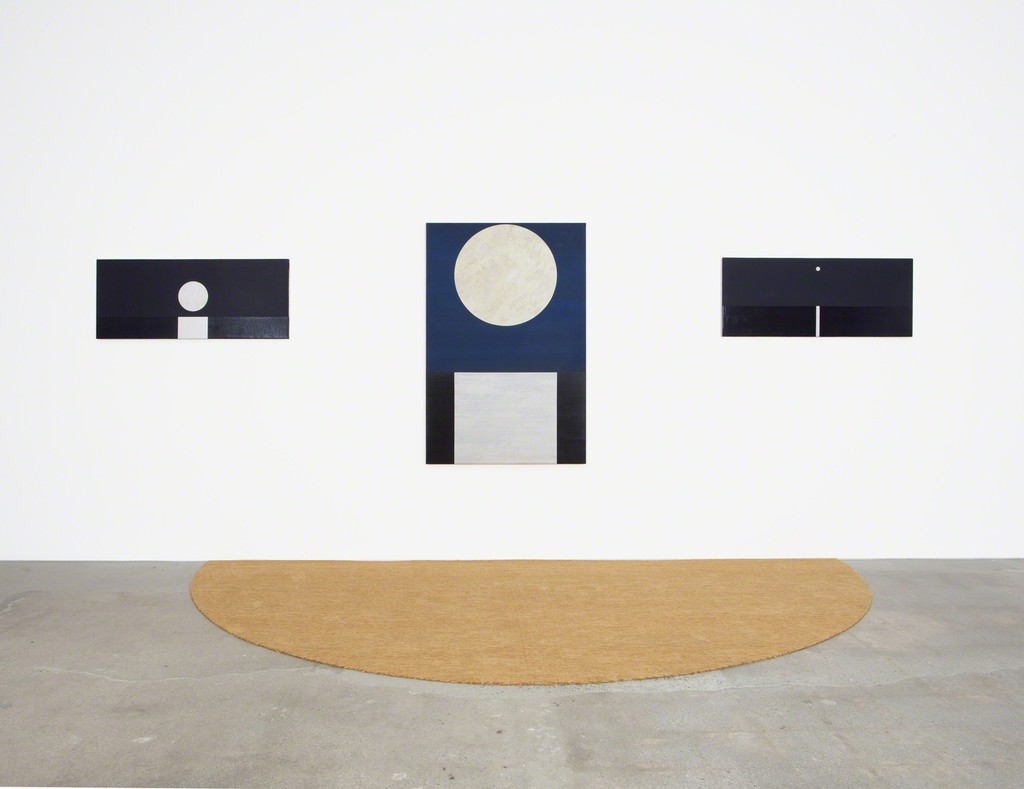 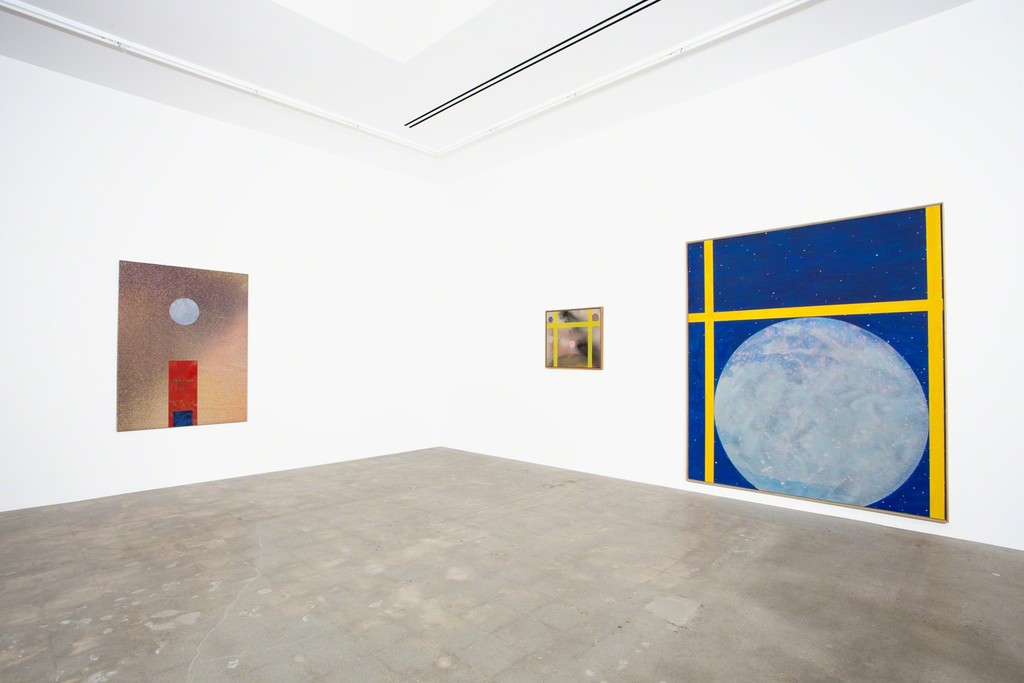 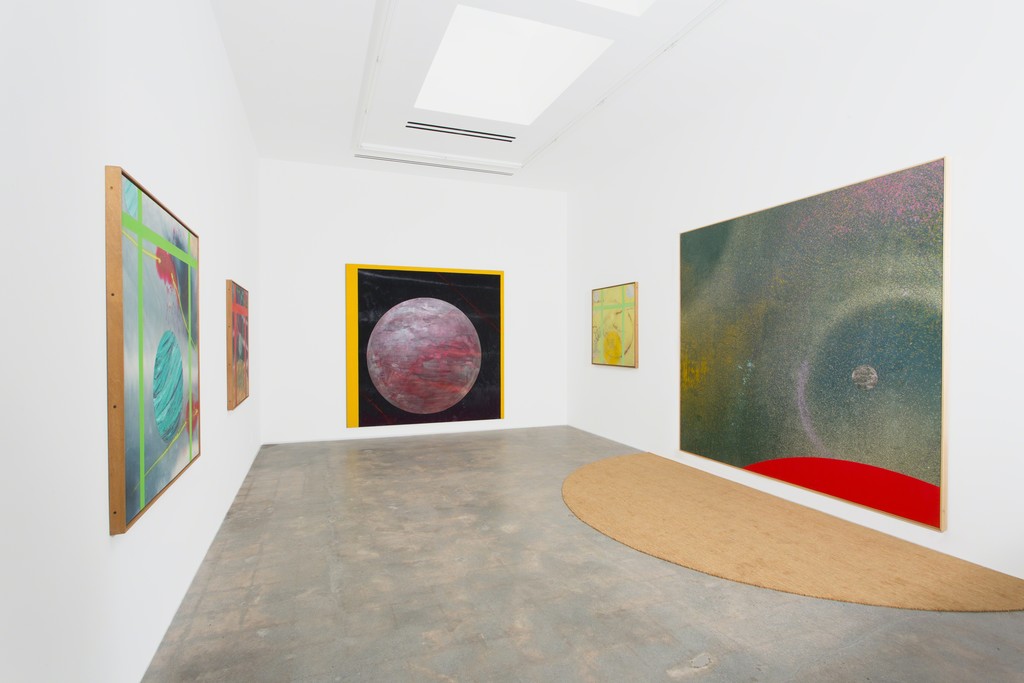 Billy Al truly doesn’t give a shit what you think about these paintings. He’s only ever given a shit as to what his close circle of friends and mentors – Kenny Price, Ed Ruscha… the other Ed (Moses), Craig Kauffman, John Altoon, Larry Bell and Peter Voulkos thought about his practice. Same as how he “risked hitting a wall” every single time to impress his surfing and motorcycle racing buddies.

The story with these moon paintings is that Billy Al and Ed were riding motorcycles down a magnificent stretch of the Baja Peninsula admiring the brilliant lunar sky against the Sea of Cortez. Billy Al took first dibs on painting the moon. He has a similar story about his well-known Draculas and his Chevrons, a specific social moment with a buddy that he was trying to one-up. Billy Al has a reputation of being a show-off.

They say he’s mellowed with age, but maybe it’s just that he has fewer peers still around to impress. We tell him it might not mean as much to him, but he can still impress the youngsters. He chuckles back because he thinks we’re earnest and cute. He lets us run with it and do whatever the hell we want, just as long as we let him do whatever the hell he wants – and work around his nap time for the opening.

Like most of you reading this press release, we didn’t get to see the original show at James Corcoran Gallery in Santa Monica where these moon paintings debuted thirty years ago. Now is your chance. When you see these works in person, you’ll find them to be compositionally lucid, with wickedly sensuous coloration, punctuated by radical textures of cosmic impasto.

Or, as Billy Al says…