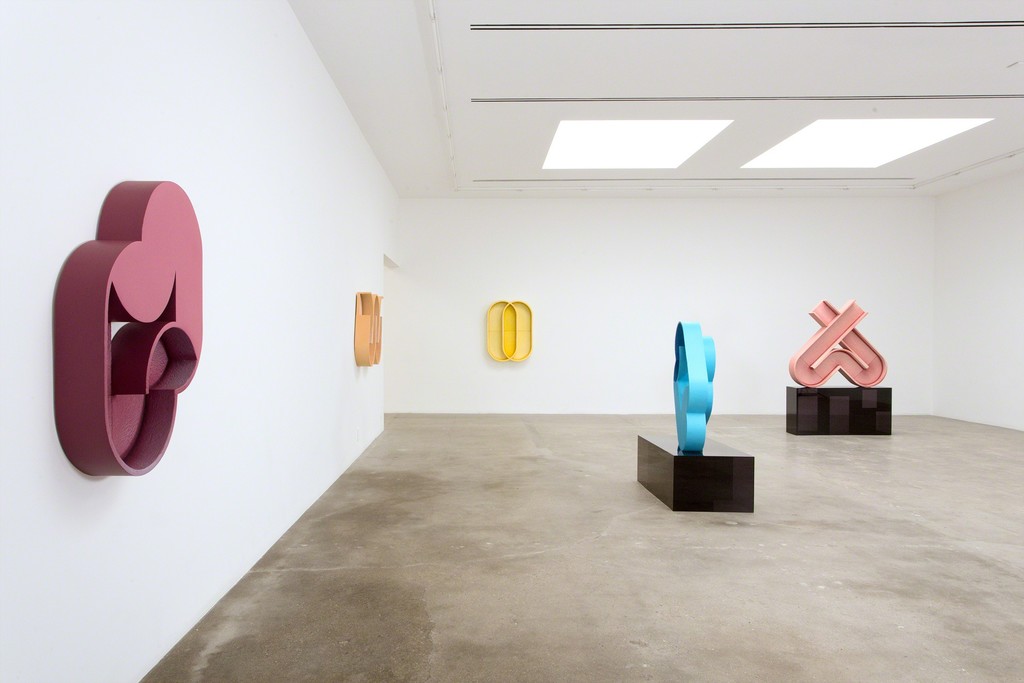 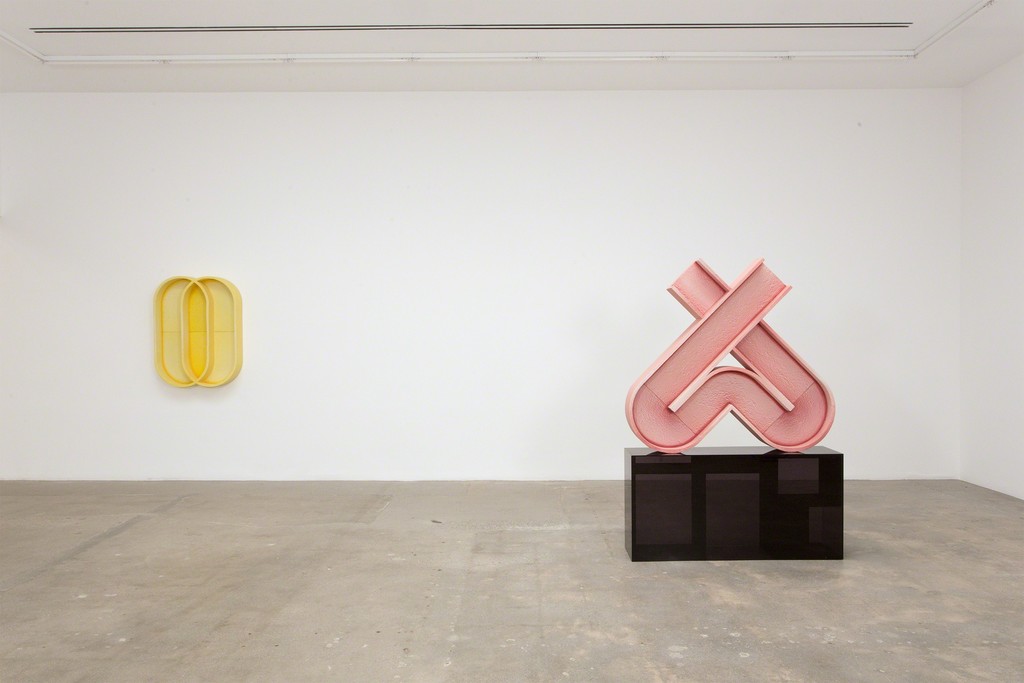 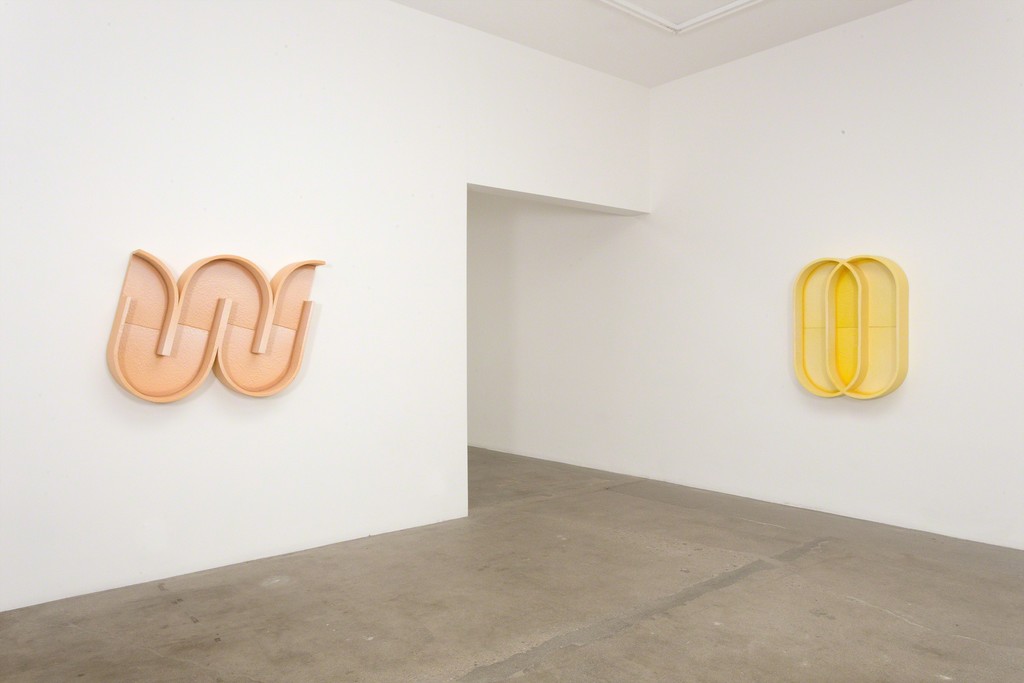 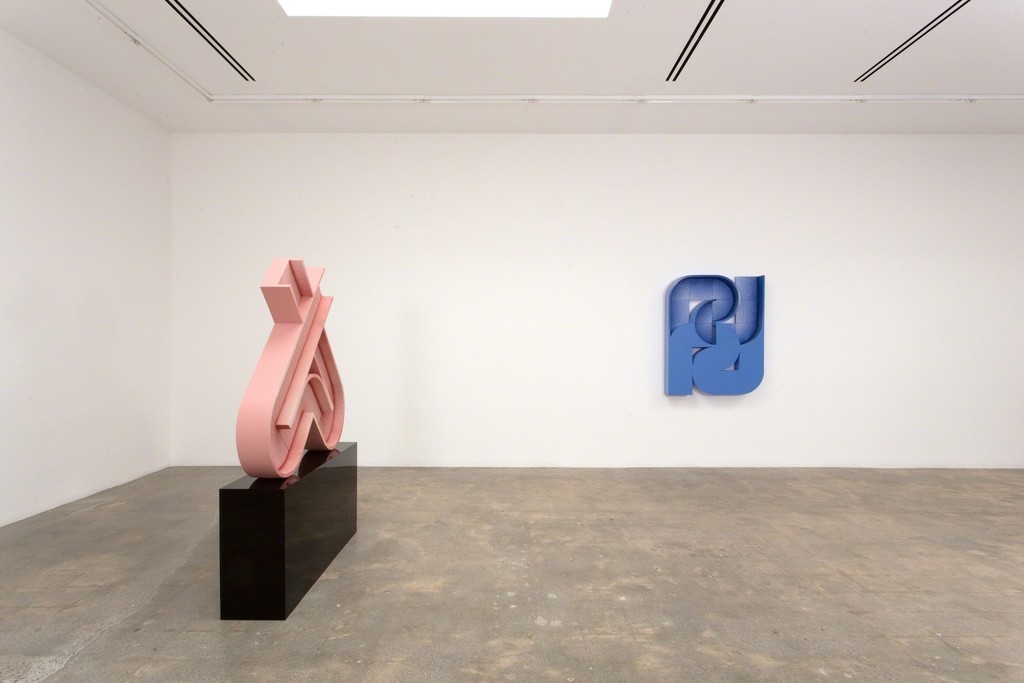 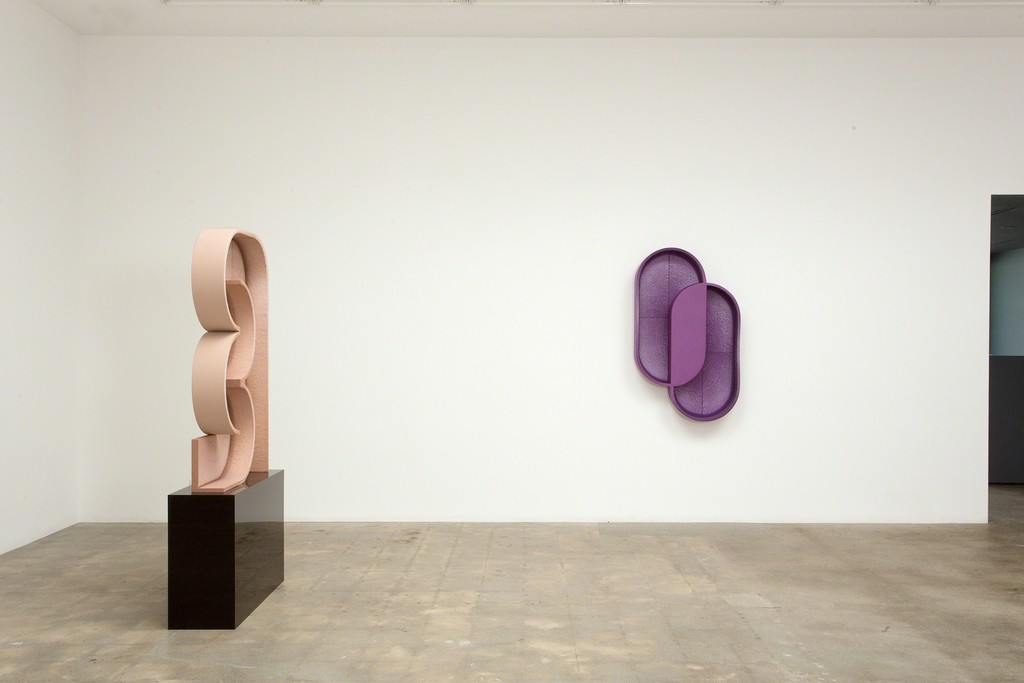 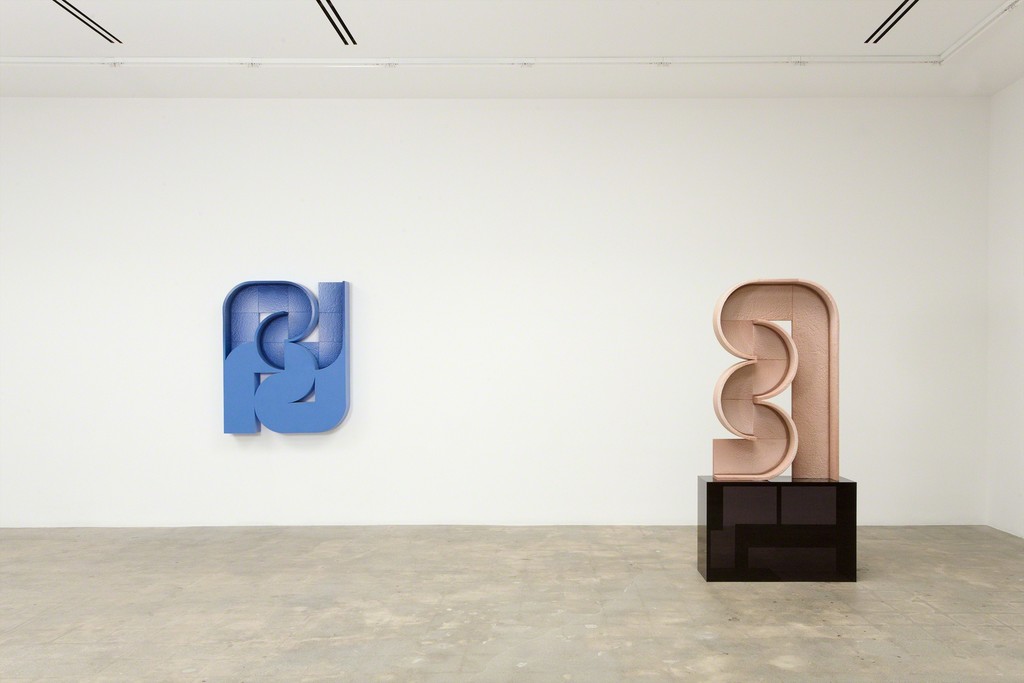 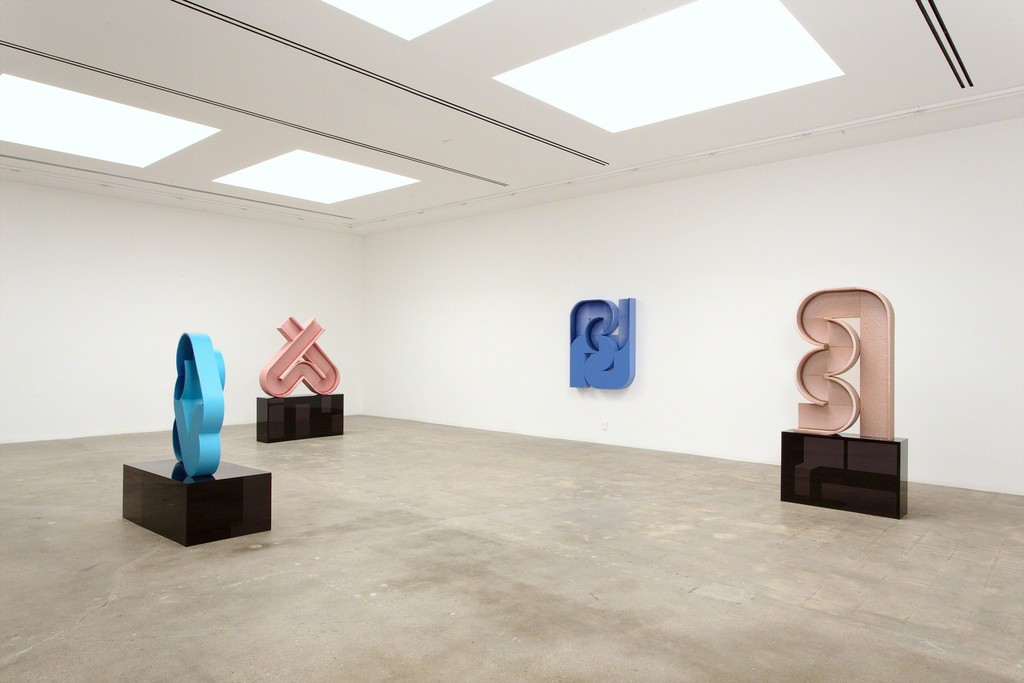 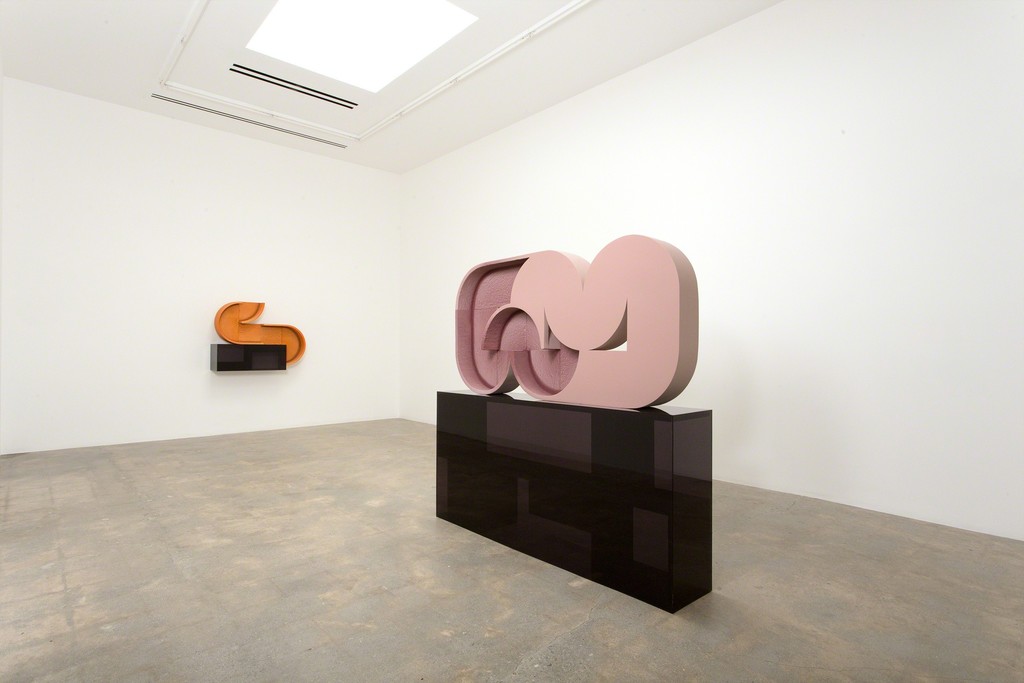 My name performs a paradox of representation: admonishment and celebration, exoticism and familiarity, a positive record of an inclusive America or a negative report on immigration. As a US citizen and artist, a catalyzing awareness awakens me to politicized forms, words, signs, and codes of identification.

I explore this in my work by creating hybrid objects that coalesce through instability. Fusing elements of painting, photography and sculpture, each work performs fluidly across mediums so that by name they exist between and among modalities. By complicating expectations of form and perception, they explore alterity and resist normative syntaxes of control embedded within fixed nomenclatures.

Employing a lozenge glyph quoted from Edward Durell Stone’s Persian-esque Stuart Pharmaceuticals Building, I re-appropriate Islamic forms filtered through the Orientalist lens of Western Modernism. Resubmitted into a modular system that highlights variation within a standardized system I stage a queering by way of dissent: the rigidity of the grid countered by the fluidity of the arc; the obdurate facade of the Minimalist object re-inscribed with the mechanics of its interior; the austere surface of Modernist architecture subverted through color and finish; the passivity of the pedestal announcing itself as proper furniture.

In turn, these shifts highlight my interest in the embedded politics of representation and privileging fluid states of possibility over cohesive fixedness. When form itself is unstable, entrenched systems of classification become a site of perspectival shifts giving way to a broader field of “others”.