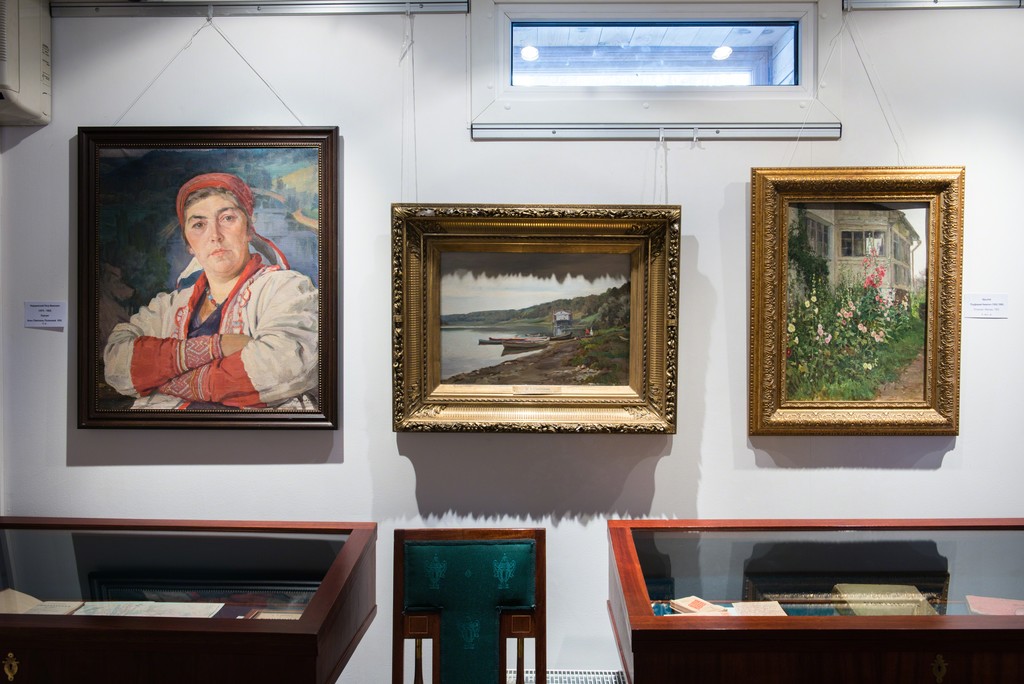 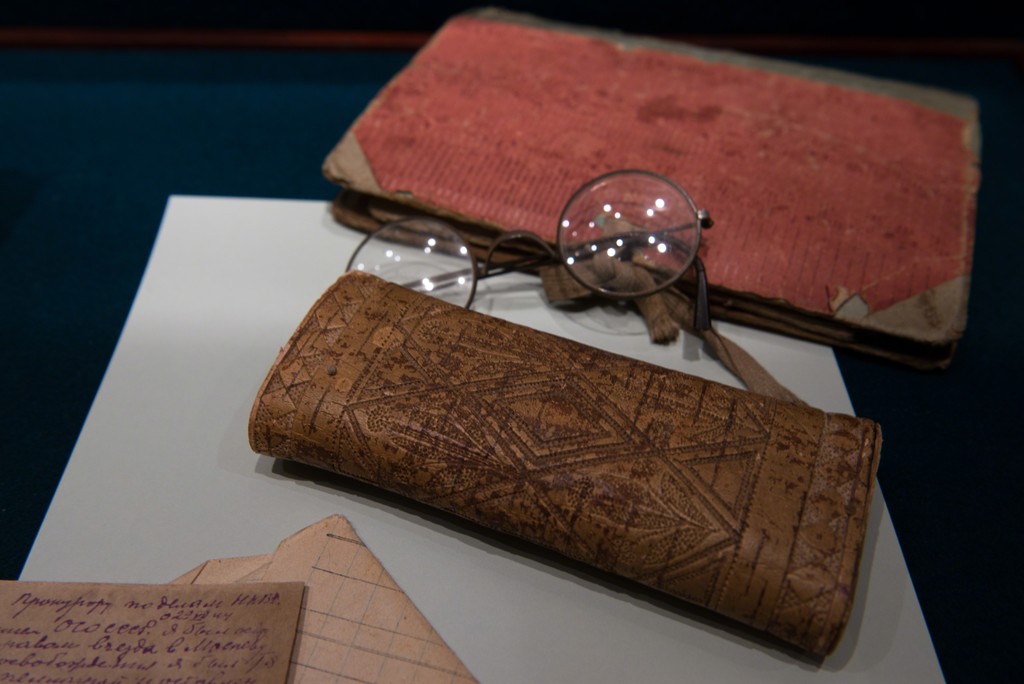 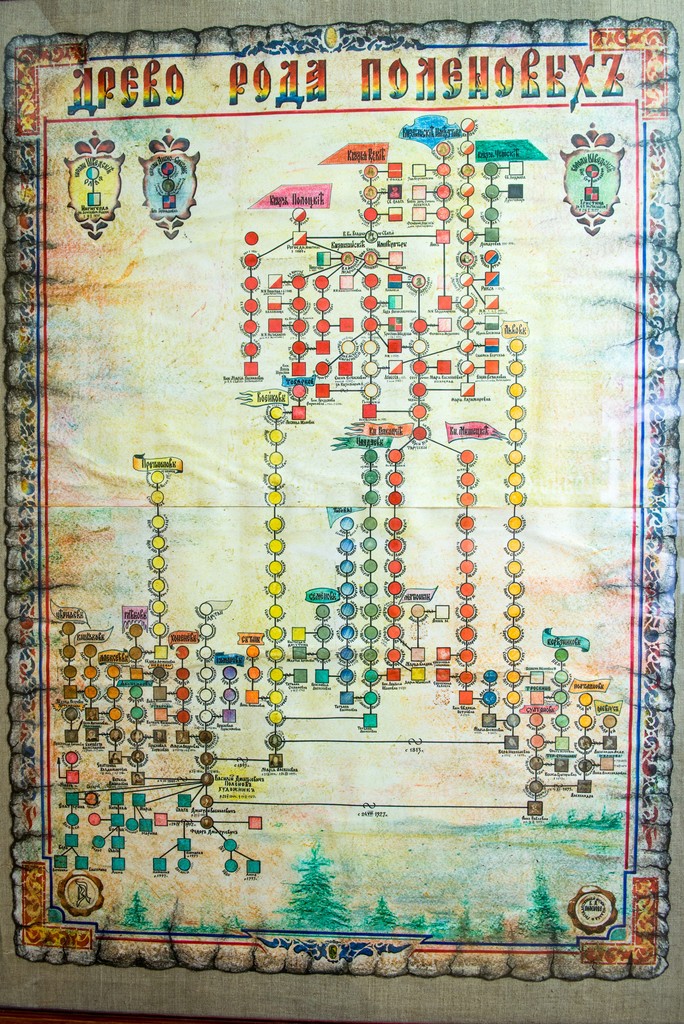 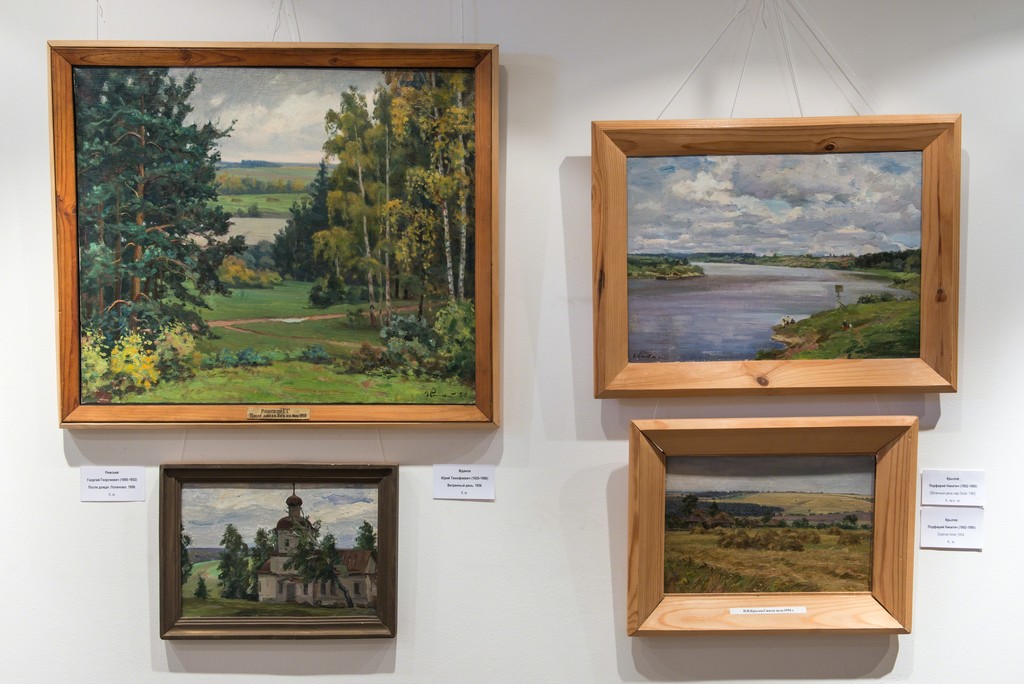 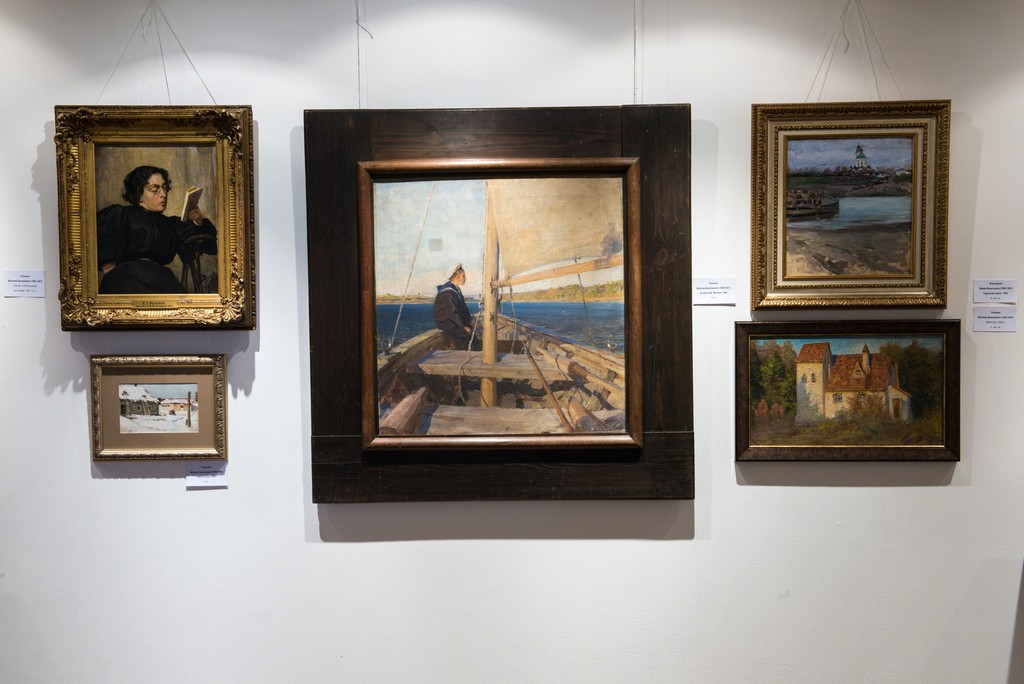 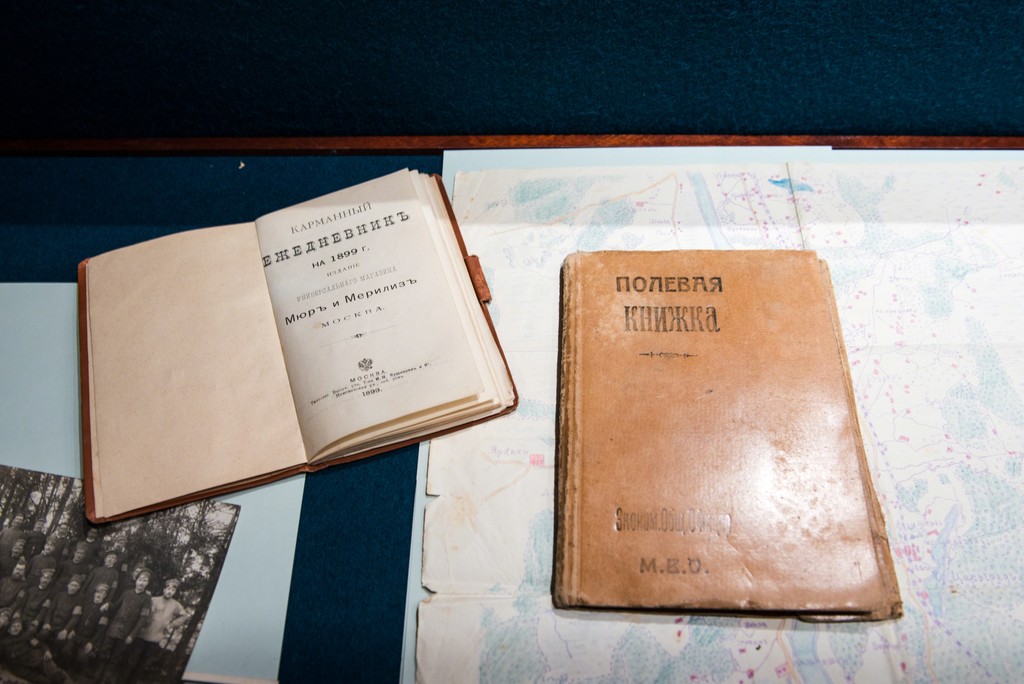 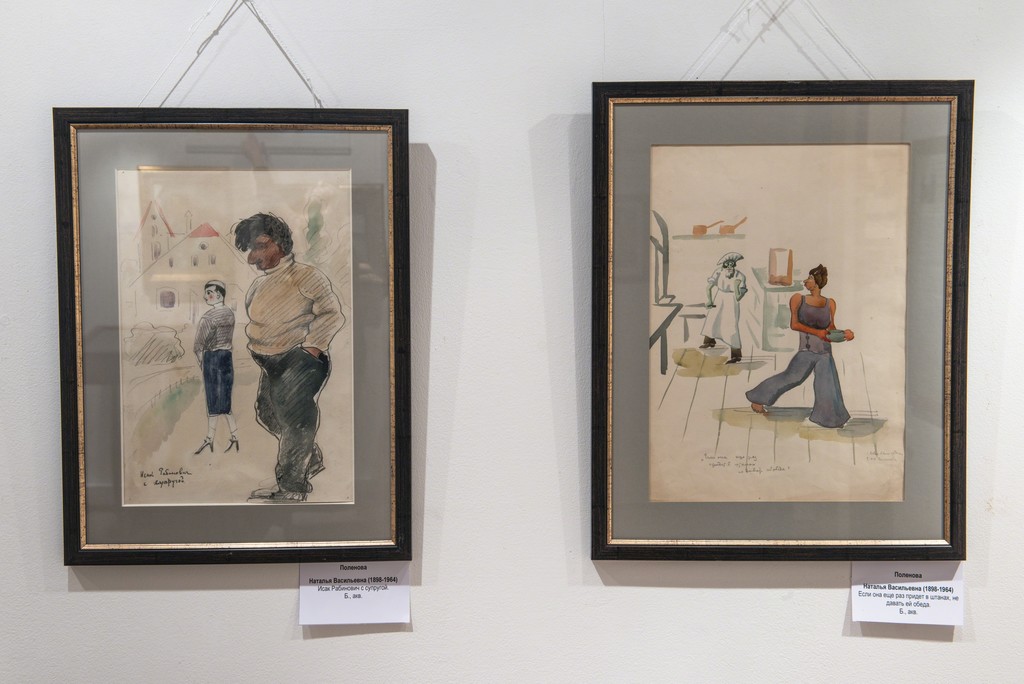 Dmtry Polenov was a son of the famous Russian artist Vassuly Polenov and the first director of the museum-estate for 32 years, fulfilling the last will of his father: "Do not give the house into the wrong hands." Thanks to him and to the support of the Polenovs' sisters, who survived in the complex 30s, the Second World War and the Post-war years the museum saved its unique collections, the manor and a park.
In 2016 the Polenovo museum celebrated the 130th anniversary of Dmitry Polenov. This exhibition is dedicated to that date and it will tell the visitors about a unique person, an outstanding curator of the museum. Along the photographs, drawings, personal belongings of Vassily Polenov, the exhibition presents paintings by the artists and graphics of his father, his mother and his aunt (M. Yakunchikova) and younger sister Natalia Polenova. Natalia Polenova crated the series of very satirical sketches about the life of the museum in 1920-1930-s, because at that time it was converted to the recreation center for the artists of the Bolshoi Theater.
The family of Polenovs was always hospitable, it supported the old traditions and accepted artists who came from different places to the open air. Today their works give us an idea of ​​what the Polenovs' estate and its surroundings looked like after the October Revolution until the 1960s