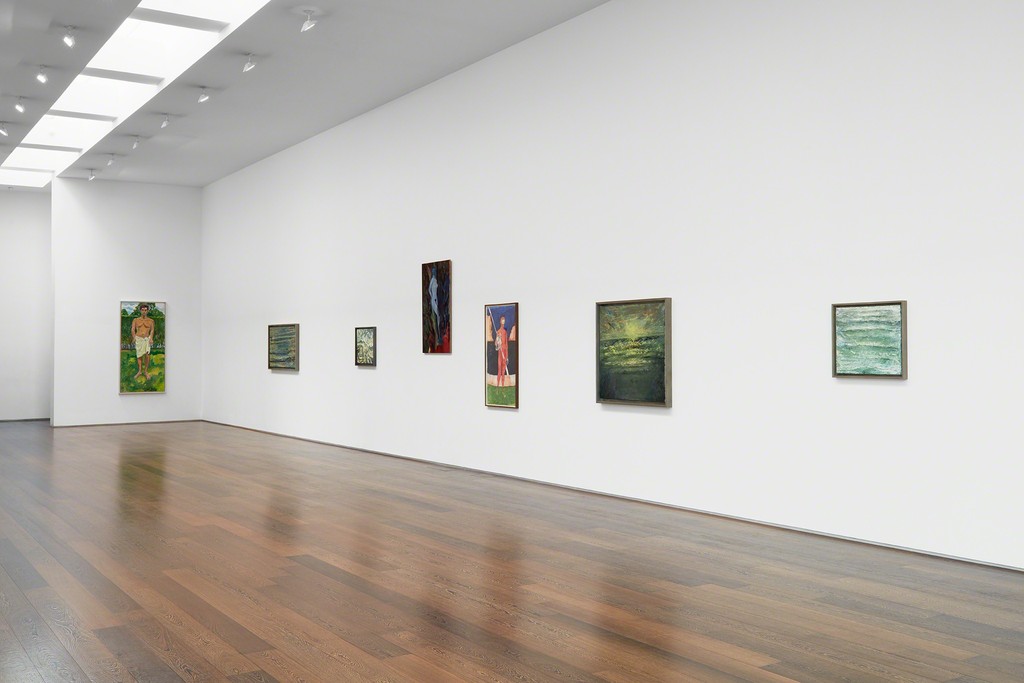 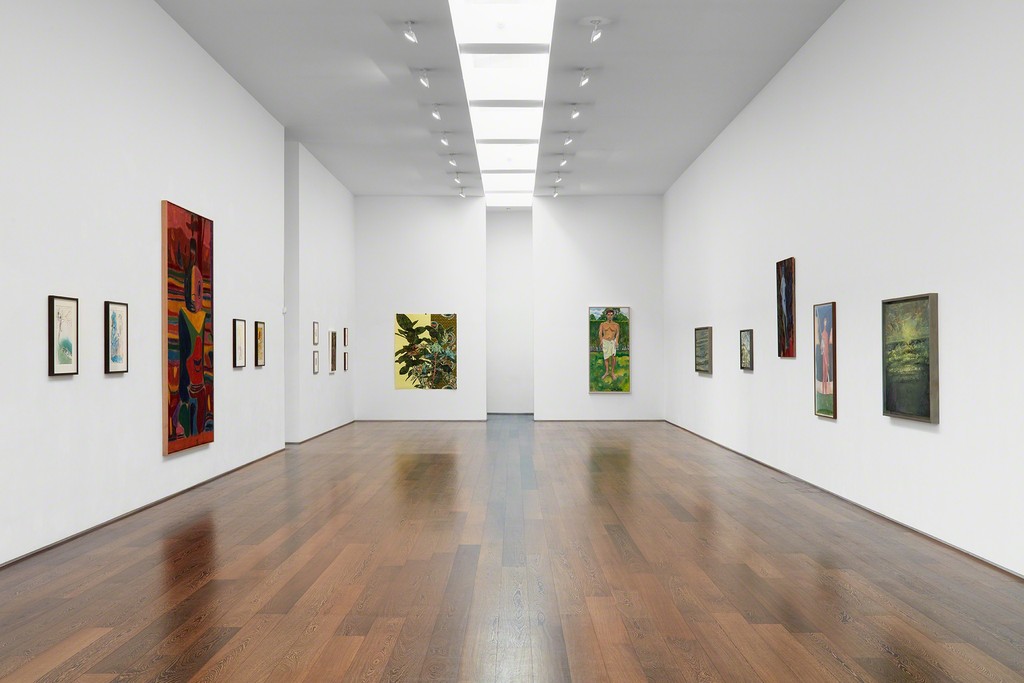 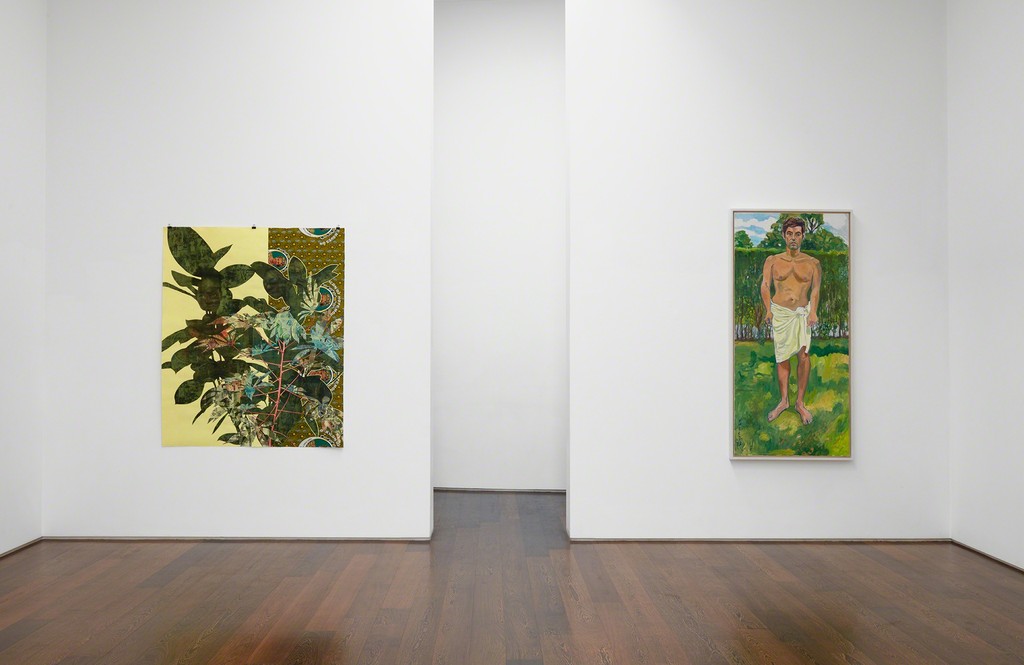 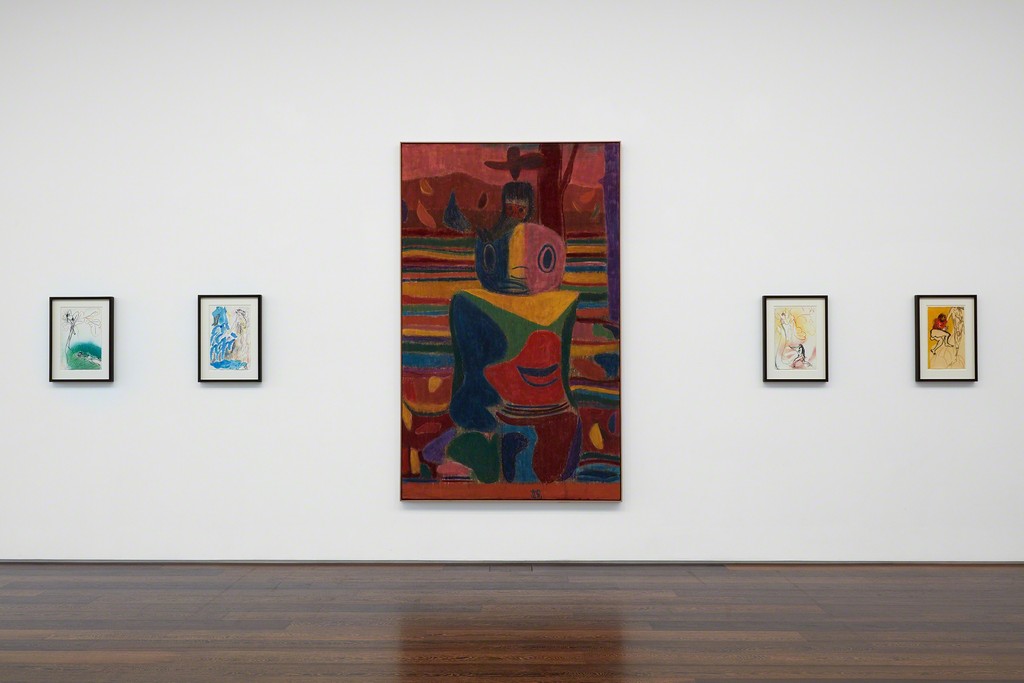 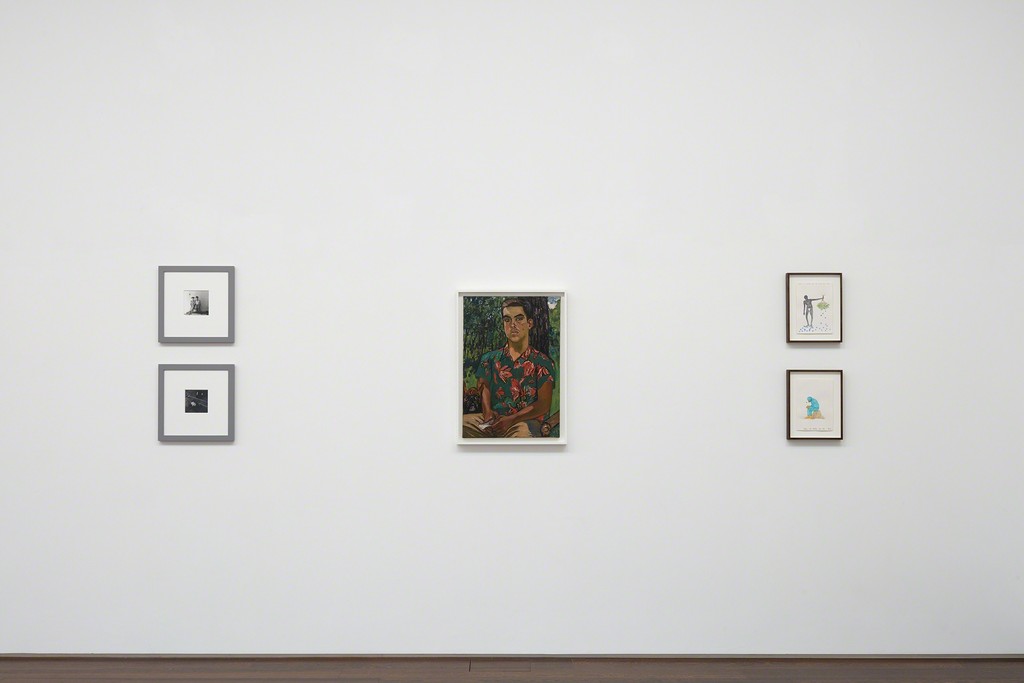 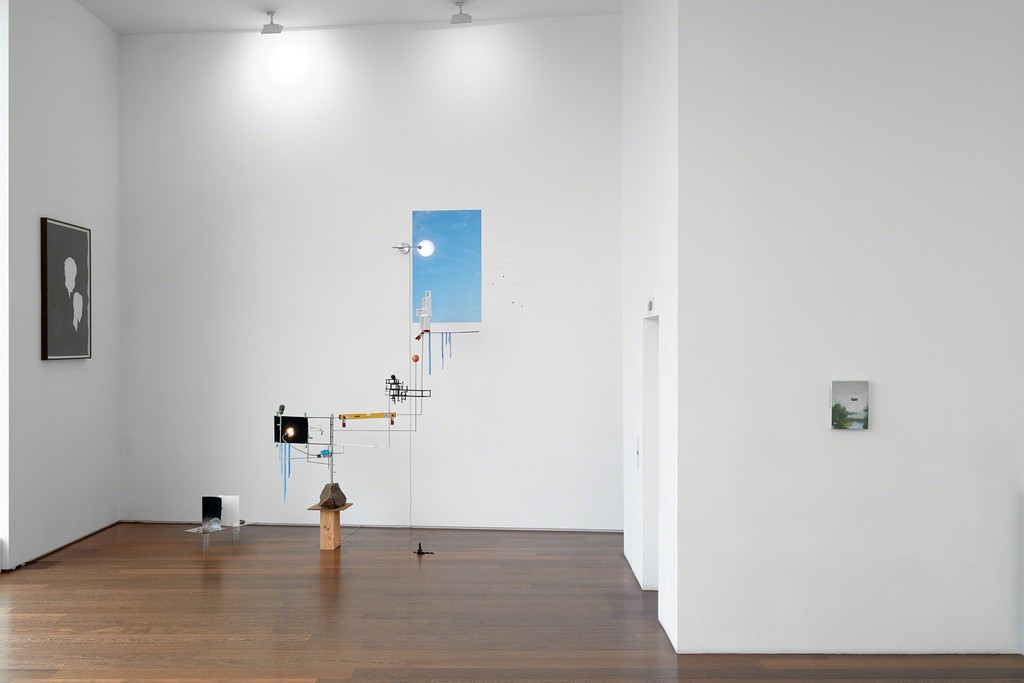 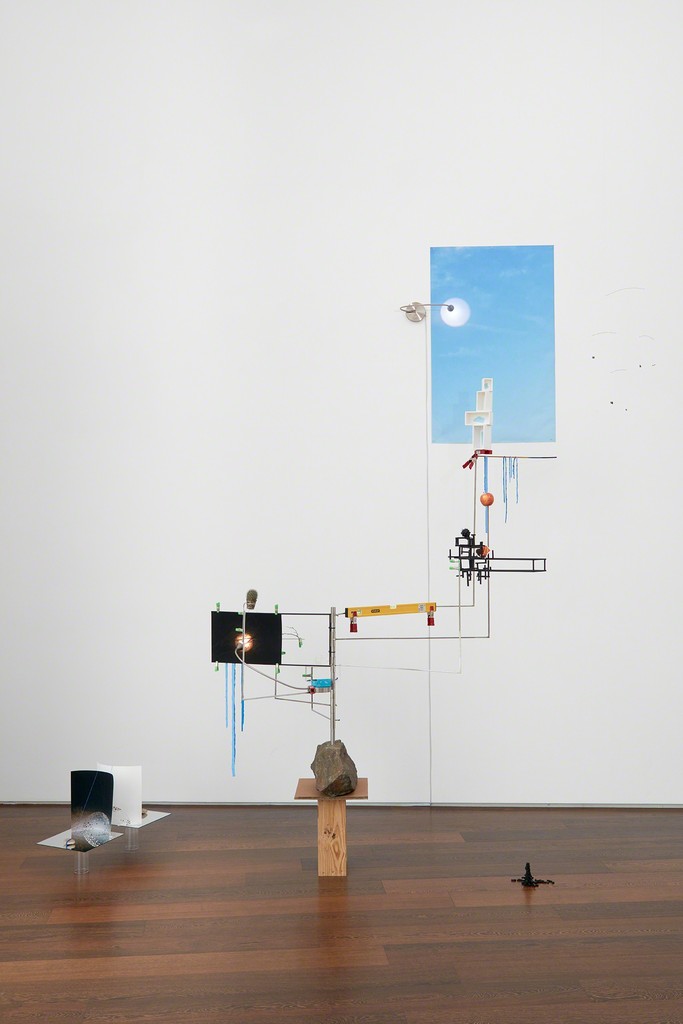 In his introduction to the catalogue, Als writes about the exhibition's premise: 'In her great poem about the sea, A Grave (1916-18), the American poet Marianne Moore wrote: "It is human nature to stand in the middle of a thing/but you cannot stand in the middle of this." For centuries creators ranging from Casper David Friedrich to the artists in this show have sought to represent man's interesting, vexed, and insoluble relationship to the natural world. Forces in Nature celebrates and questions the male form or its absence in paintings, photographs, drawings, and installation. Does nature mean more to us when seen against the background of the human form? Or do we understand a landscape or seascape more acutely when the form is absent? Do women artists want to "stand in the middle of a thing" as defiantly as male artists? And how much of our understanding of nature is, by now, filtered through the experience of the modern world, with its focus on representation or documentation as opposed to directly "felt" experience? Forces in Nature is not only a celebration of these questions but an examination of them.'

Als is an acclaimed writer who is the chief theatre critic for The New Yorker magazine and author of the books The Women and White Girls. His honours include a Guggenheim fellowship and the George Jean Nathan Award for Dramatic Criticism. Desdemona for Celia by Hilton, a collaboration between Hilton Als and Celia Paul, is currently showing at Gallery MET at The Metropolitan Opera in New York until 2 January 2016. The exhibition is presented on the occasion of the Met's season-opening new production of Verdi's Otello. Christopher Knowles: In a Word, co-curated by Hilton Als, is currently on view at The Institute of Contemporary Art at the University of Pennsylvania, until 27 December.