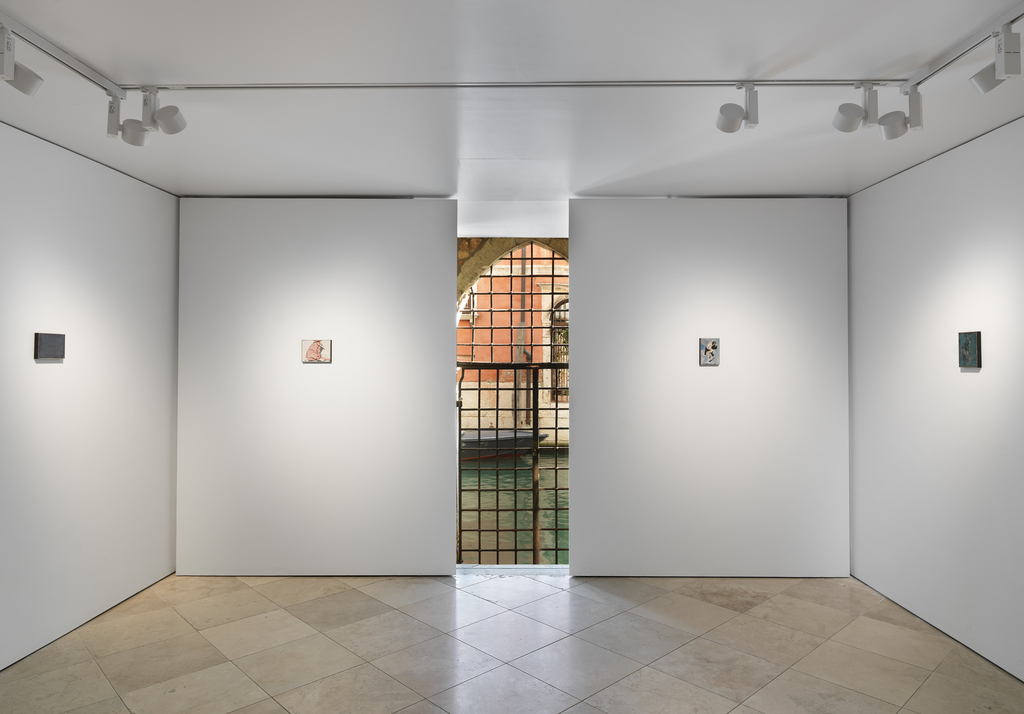 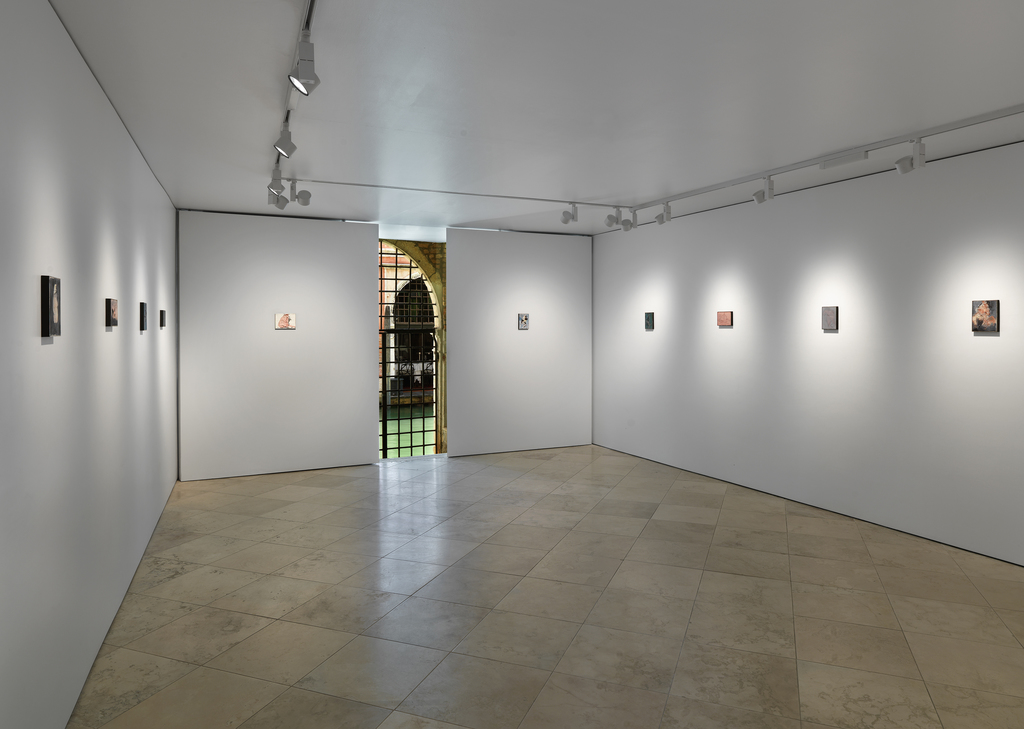 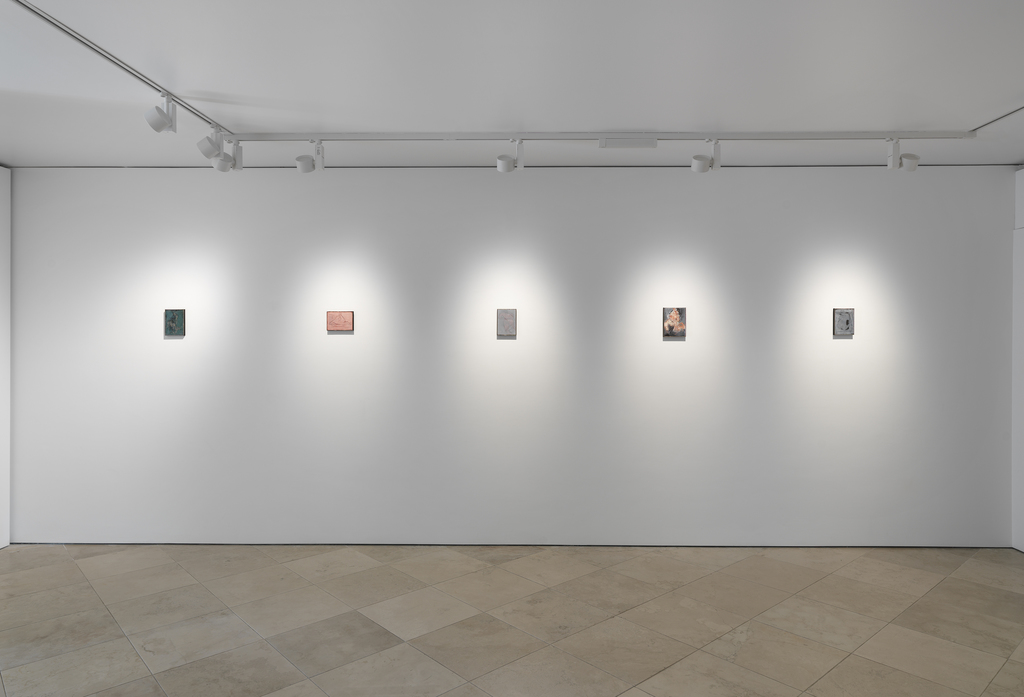 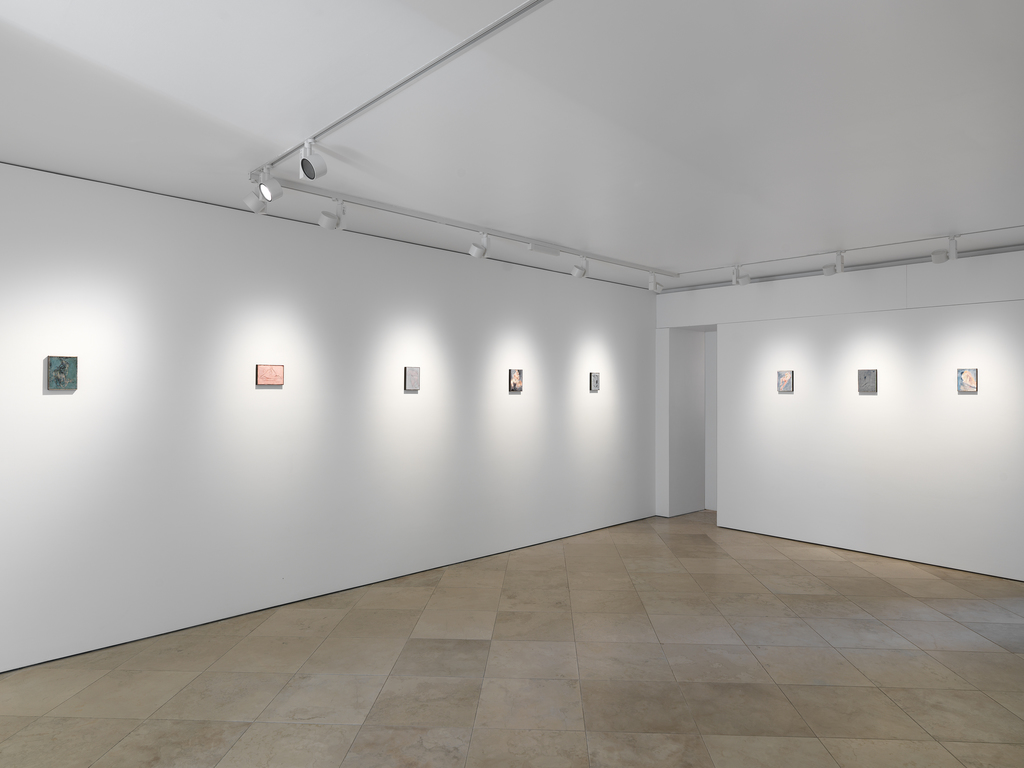 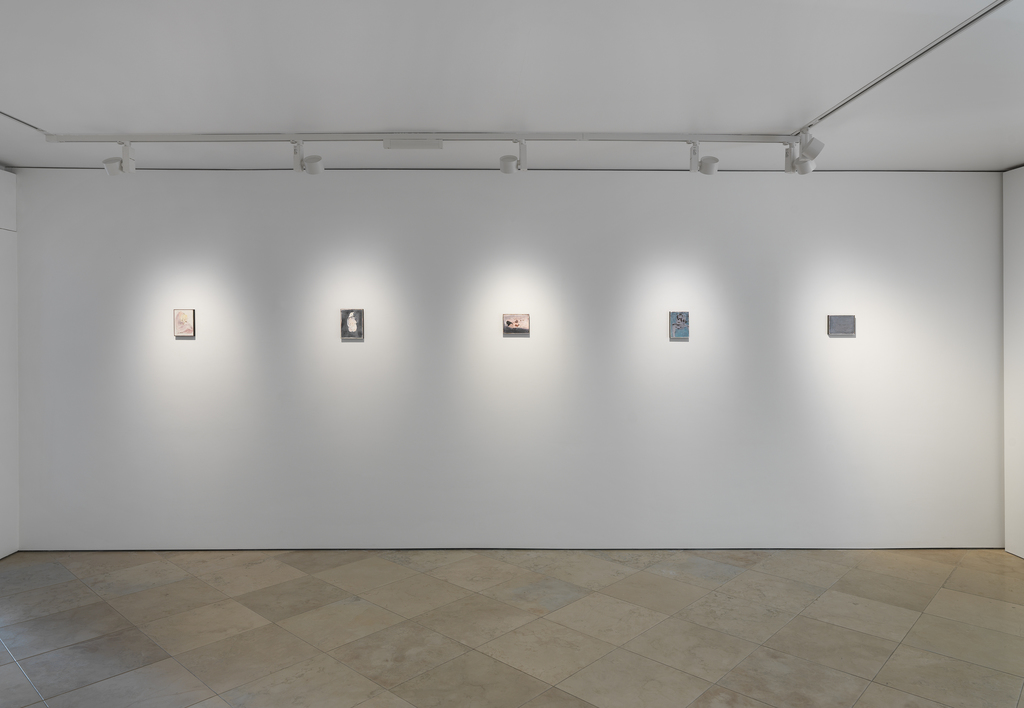 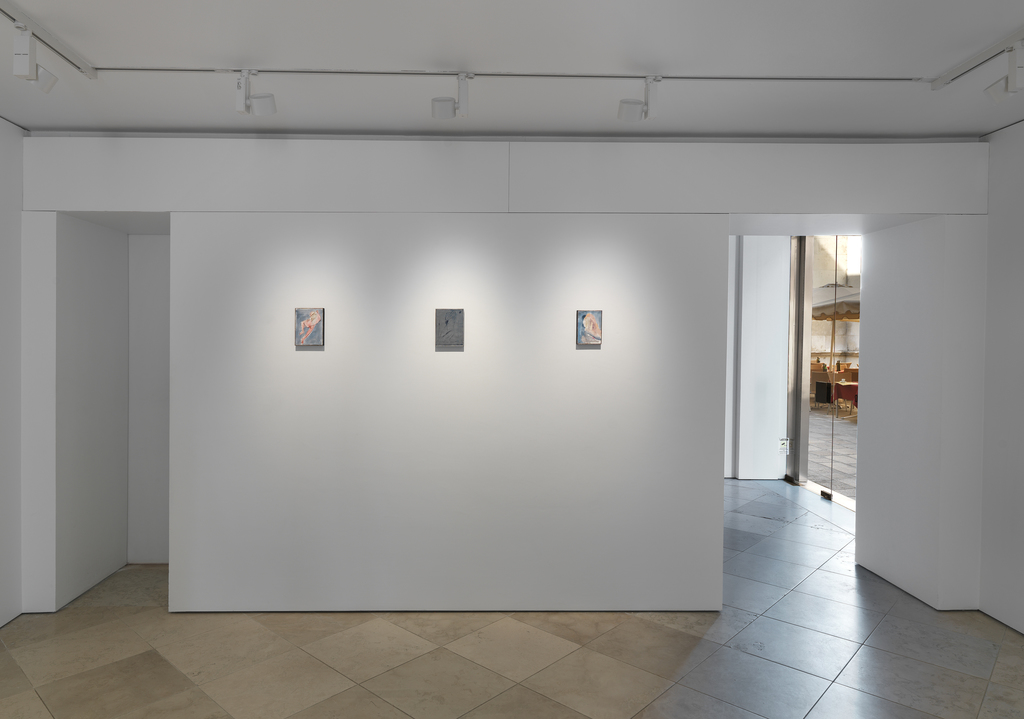 Speaking about the new studio space, Victoria Miro said: ‘When I opened the gallery in Venice two years ago, I always had in mind the idea of setting up a studio and apartment, so artists could spend time here and create work. Venice is a place so beloved by artists and I hope this opportunity to both make and show works in the heart of the city will bring about something new and unexpected.’

Secundino Hernández is one of most dynamic painters of his generation, celebrated for his spirited enquiry into the language, history and enduring potential of his medium. For this body of work, created in Venice earlier this year, the artist focuses on the human form. The paintings – some no bigger than a hand’s width – condense Hernández’s signature approach to material and process, alighting on the classical subject of the female nude while introducing a host of additional referents. Among these is the city of Venice, which has been a context and a source of inspiration, its presence felt in the tones and surfaces of the works on view.

Hernández considers the classical tradition part of his creative DNA and has returned to subject of the figure at various points in his career. The artist has also often spoken about his work in visceral terms – its painterly surfaces and underlying linen support being akin to flesh and bone. Here, references to the body are manifest while Hernández’s signature processes of making and unmaking, and their underlying psychological and philosophical implications, assume additional corporeal resonance beyond the work’s material production, alluding to the ways in which identity is forged through time.

From sketches and preparatory works made before a model, Hernández has developed numerous approaches to his subject matter. Lines, rapidly or tenderly applied, sometimes delicate yet always incisive, propose the body as a site of analytical and metaphorical enquiry. In evidence are a number of processes developed by the artist, familiar in his large-scale abstract works. These include his ‘wash’ method, in which areas of pigment are erased with water to expose the canvas beneath. Almost archaeological in nature, this process openly displays the triumphs and struggles of the artist’s practice. While the ‘wash’ paintings always have a dramatic, exploratory quality, here the results suggest cuts or abrasions to the skin. Stitching, a relatively new development in Hernández’s practice, adds a further dimension to the linear and structural concerns that underpin his work and feeds into an ongoing dialogue around processes of construction, deconstruction and reconstruction. As in his large-scale abstract works, the unpainted areas in these intimate works acts as a structural element, providing a counterpoint to the volumes of the human form.

The influence of Venice on these works is one that seeped gradually into the artist’s consciousness and took him by surprise. It can be seen in his use of colour, reminiscent of the flesh tones of Venice’s architecture, as well as in the surfaces of its timeworn waterside buildings, which correspond with the textures of the bodies brought into being on canvas.

A publication with a new text by the author, screenwriter and director Ray Loriga will accompany the exhibition.