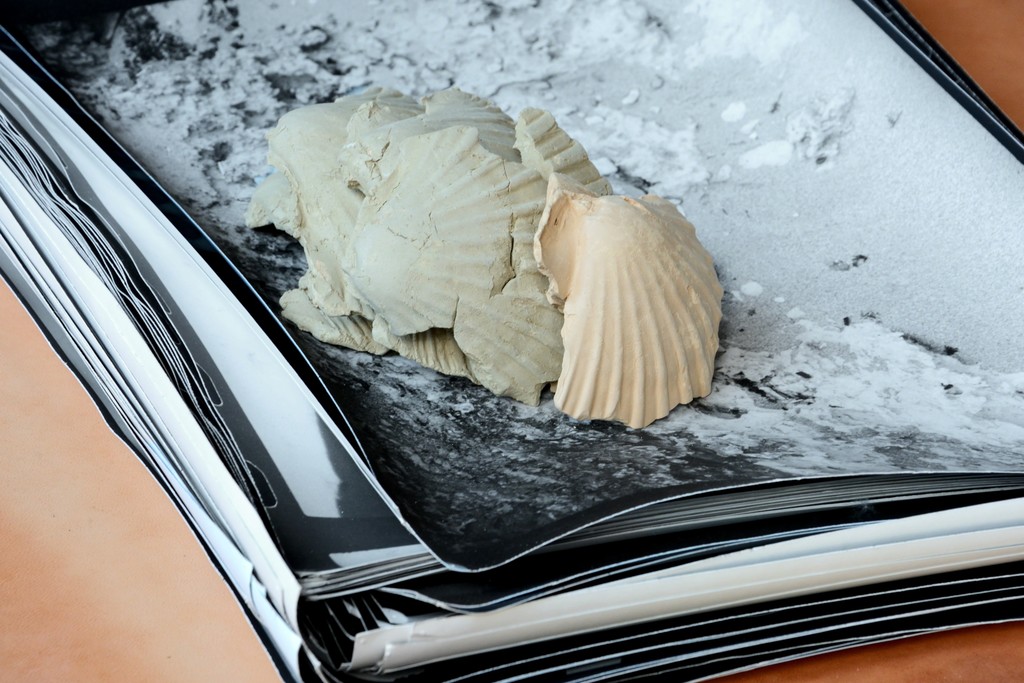 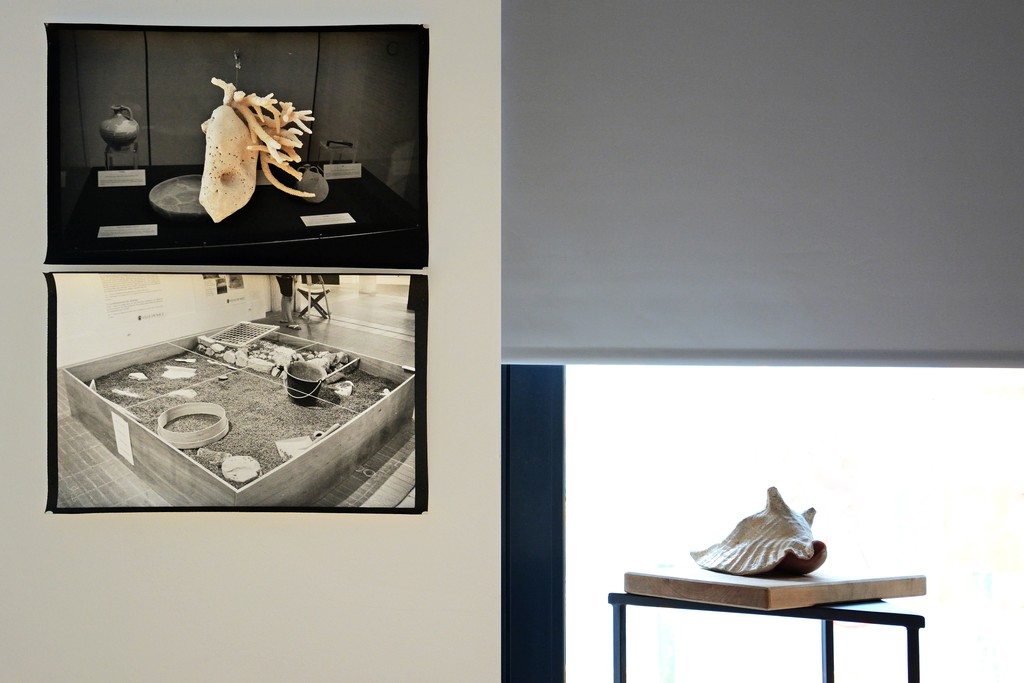 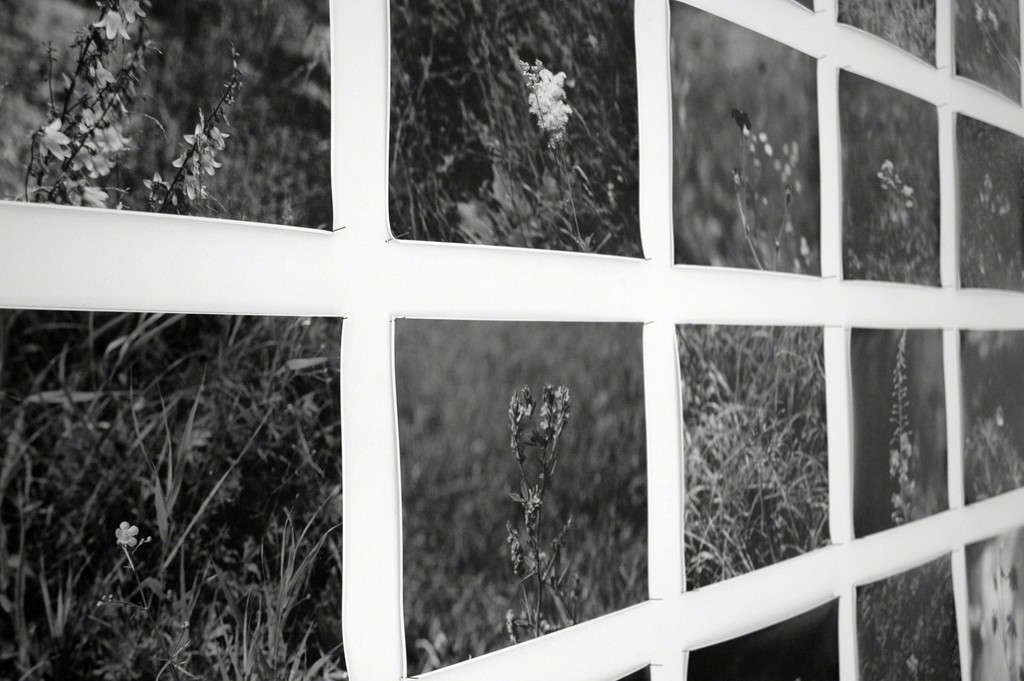 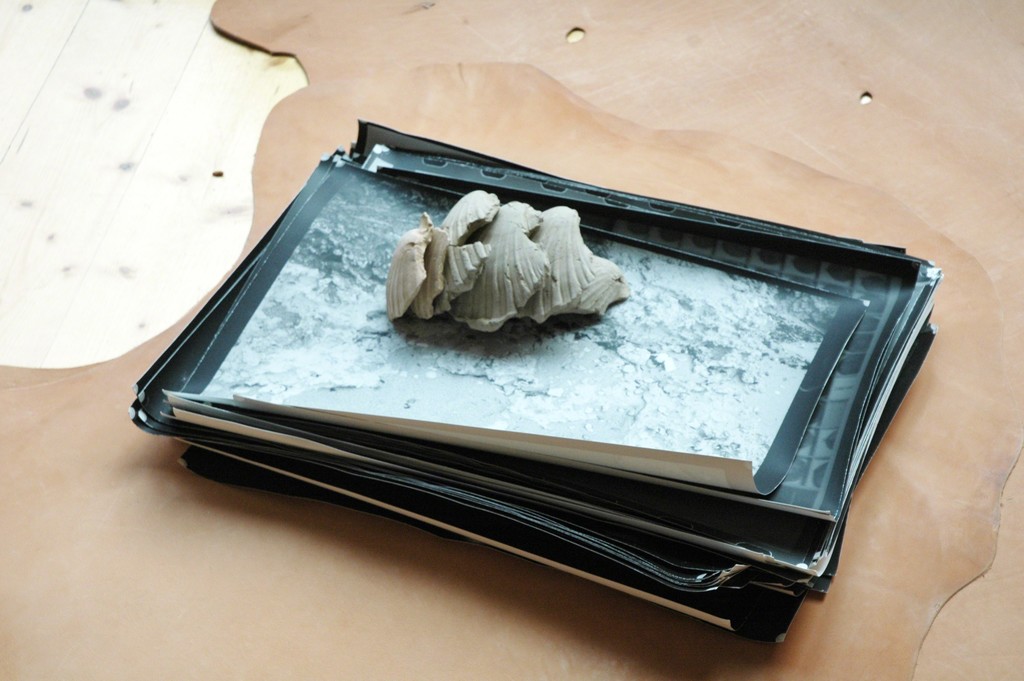 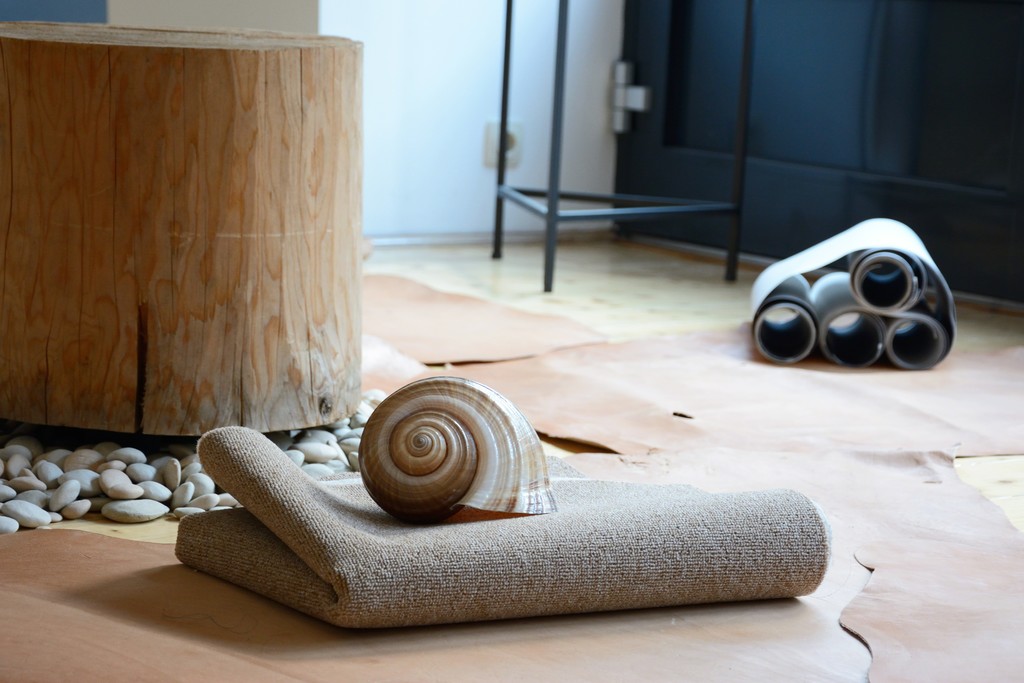 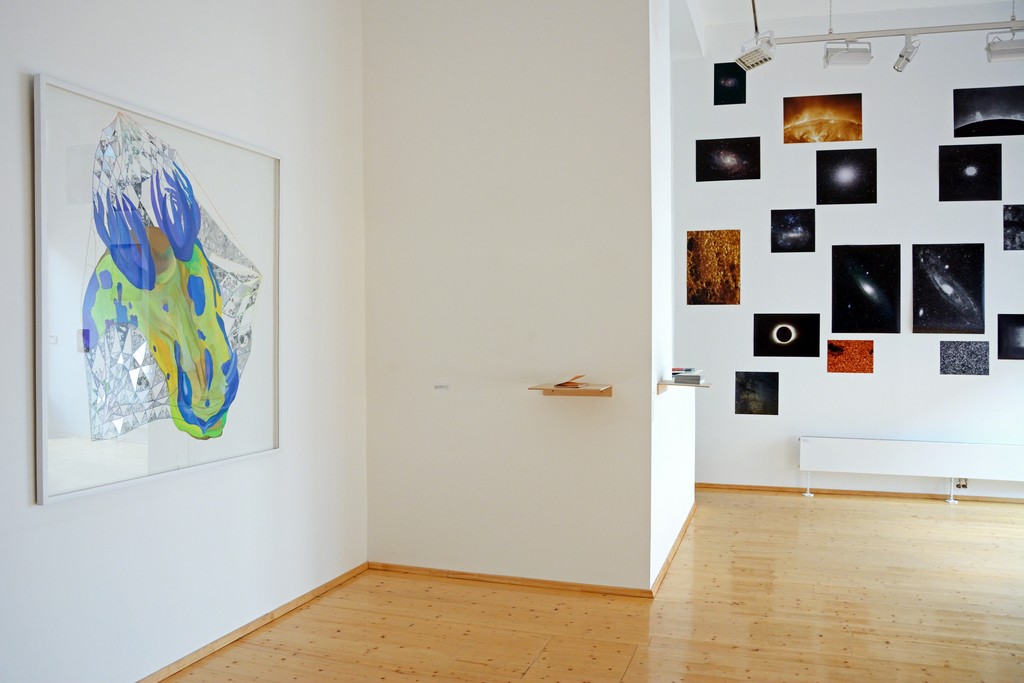 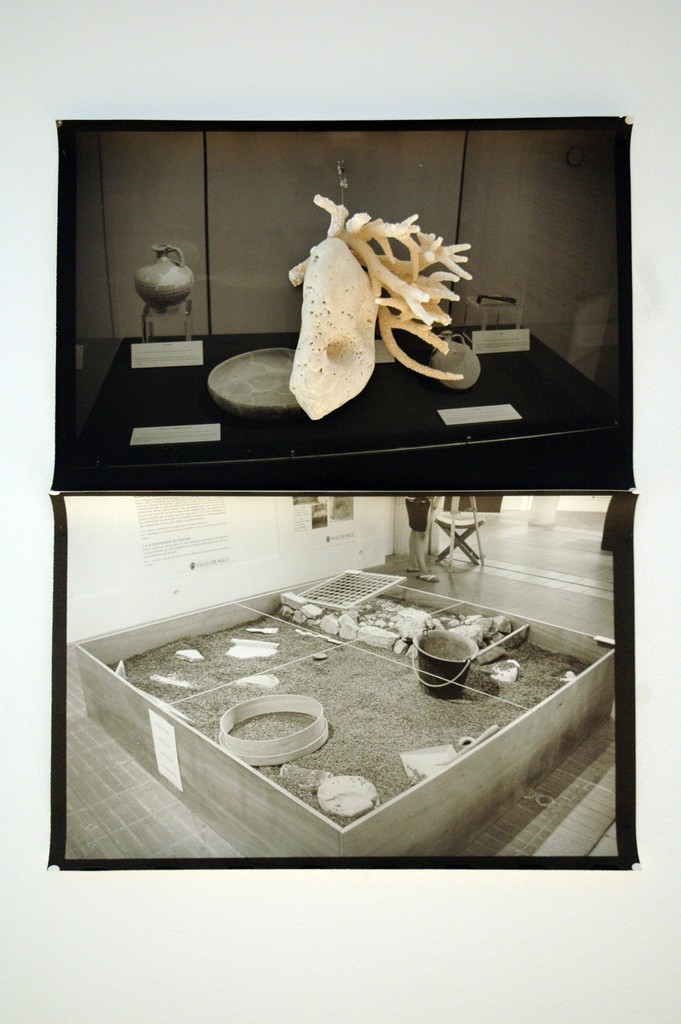 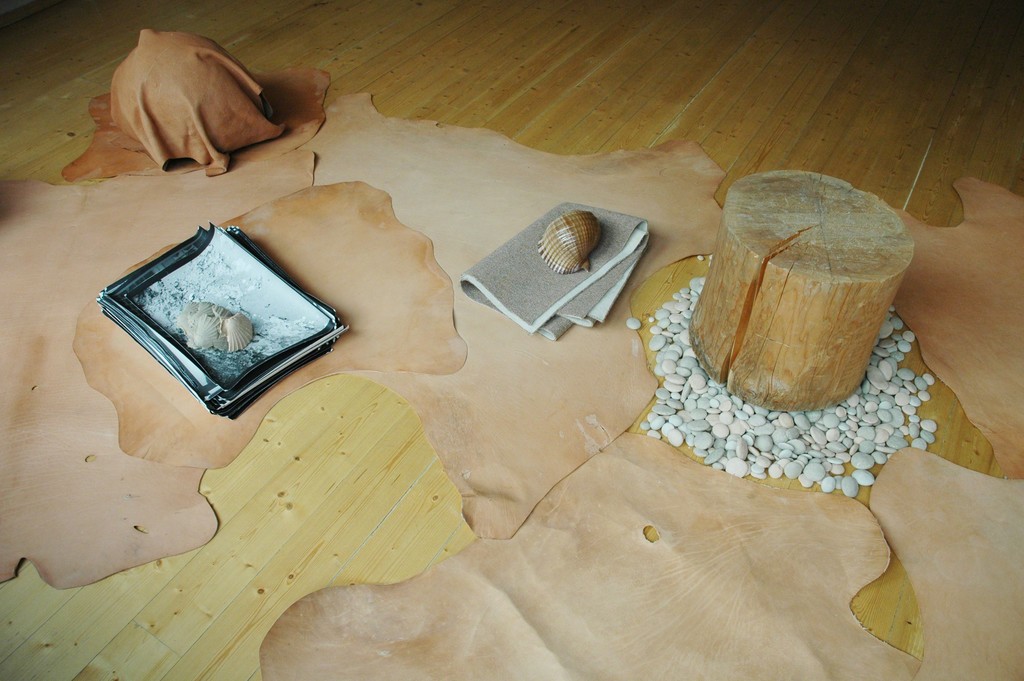 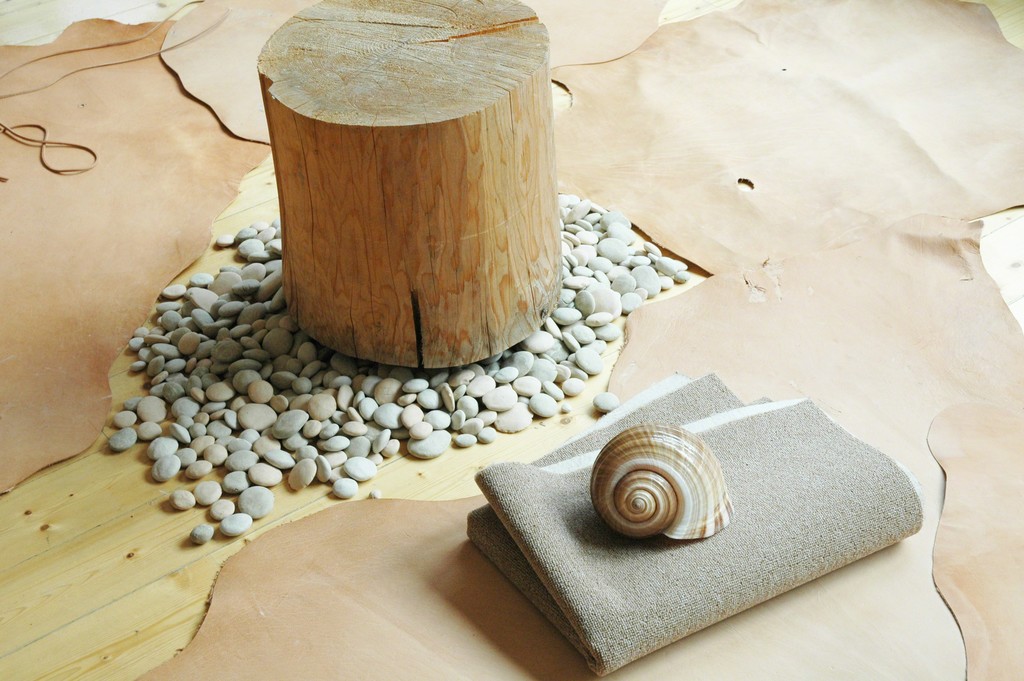 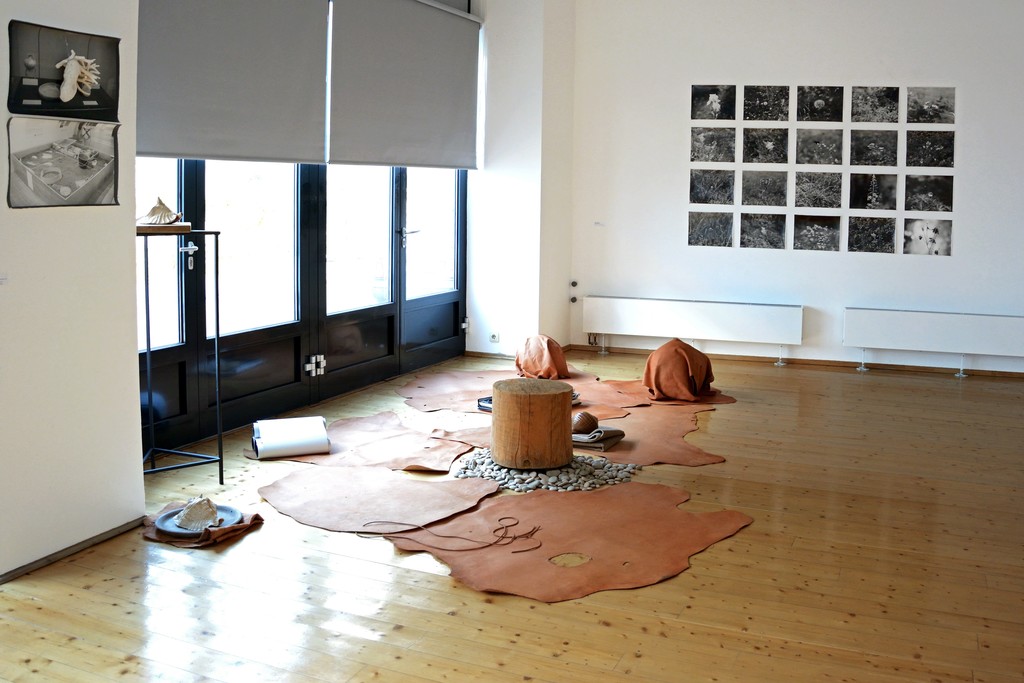 The Erika Deák Gallery, the INDA Gallery and the VILTIN Gallery, three major Hungarian galleries, are proud to present their joint venture, a unique international group exhibition.
Showcasing the works of 19 well-known and highly reputed Hungarian and international artists, the exhibition explores the current positions in women?s art in the CEE region.
The exhibition will take place in three venues, presenting the latest expressionsof contemporary positions divided into three main themes, exploring, among other things, personal narratives re-contextualized in collective history; various types of relations to the body; archiving; or the everyday as an artistic gesture.
Deák Erika Galéria | material, sample, remix
The act of remixing overwrites and changes things, creating something new from the variations of already existing materials, patterns and colours. Using simple tools, methods, colours and shapes, originating primarily from the timeless abstract, these artistic positions appropriate and re-contextualise the familiar. This takes a wide range of forms in the works included in the show, such as attributing new functions to found objects, mixing real and fictitious elements in a way that the real is hard to distinguish from the fictitious, or blending various periods and styles of art history in one work.
Alicja Bielawska | Vlatka Horvat | Denisa Lehocká | Róza El-Hassan | Kristina Schuldt |
Ekaterina Shapiro-Obermair | Andrea Tivadar
INDA Gallery | self > body > subjective history
The works presented in the spaces of INDA Gallery are imbued with sensitivity, and are supremely personal, almost to the point of revealing the innermost, reinterpreting the region?s collective history, presenting a critique of the formsof the image of the self and the body as determined by norms of the society. They also express the symbiotic and sometimes confrontational human attitudes to the environment and the human context. Using classical media, the substantial works presented in the show explore our attitudes to the body, beliefs, past, levels of reality and the self.
Mária Chilf | Andrea Gáldi-Vinkó | Agnieszka Grodzińska | Zsuzsa Moizer | Ioana Nemes |
Pavla Sceranková | Kata Tranker
VILTIN Galéria | mapping / archiving: subjective museum
Archiving can be conceived as an activity that protects everyday objects from perishing. Collecting is driven by an inner urge. You can collect anything. It is up to you what and how you want to archive. By collecting you change the object?s function and meaning, by taking it out of its original context and placing it into a new set of rules. In fact, what we do is select an object, part of nature, phenomenon or anything else, attributing significance to it. The identity of the collection created by way of selecting and archiving is also an opportunity to define ourselves, while also demonstrating what we find significant from the flood of information around us.
Petra Feriancová | k.r.u.ž.o.k. (Nataša Bodrožić, Irena Borić, Fokus Grupa, Ivana Meštrov) |
Judit Navratil | Markéta Othová | Katarína Poliačiková