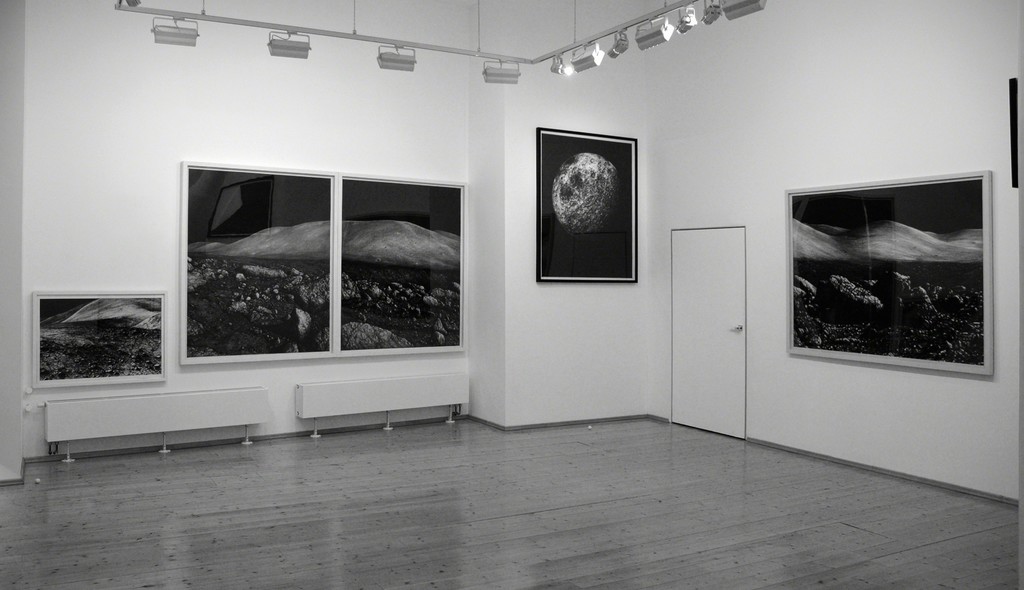 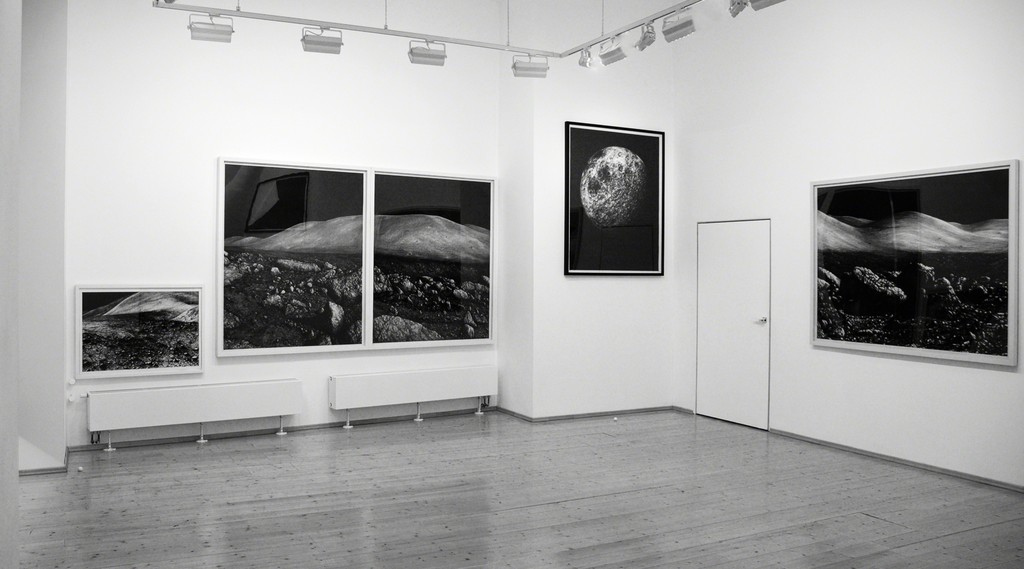 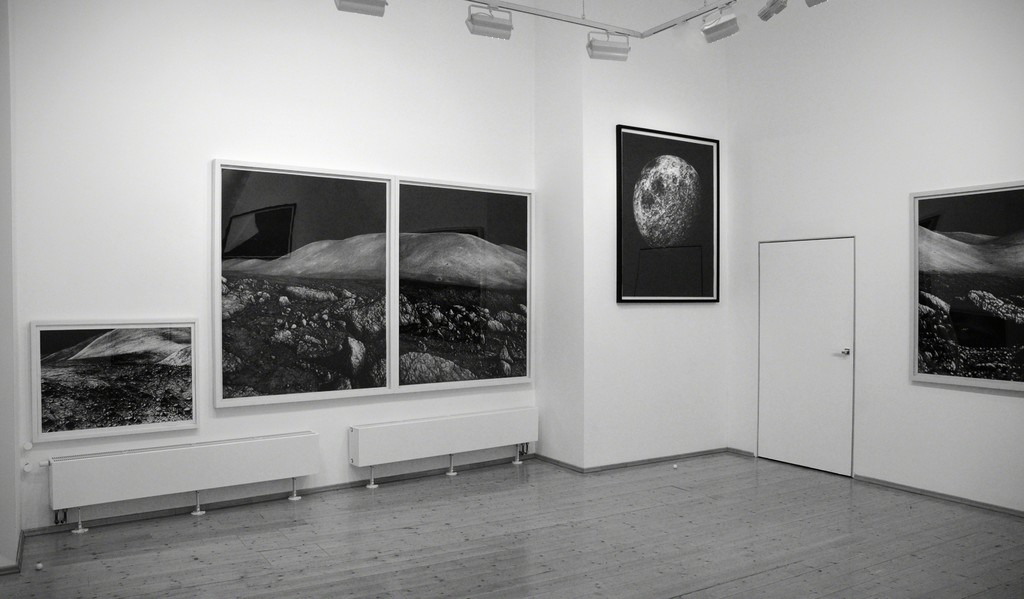 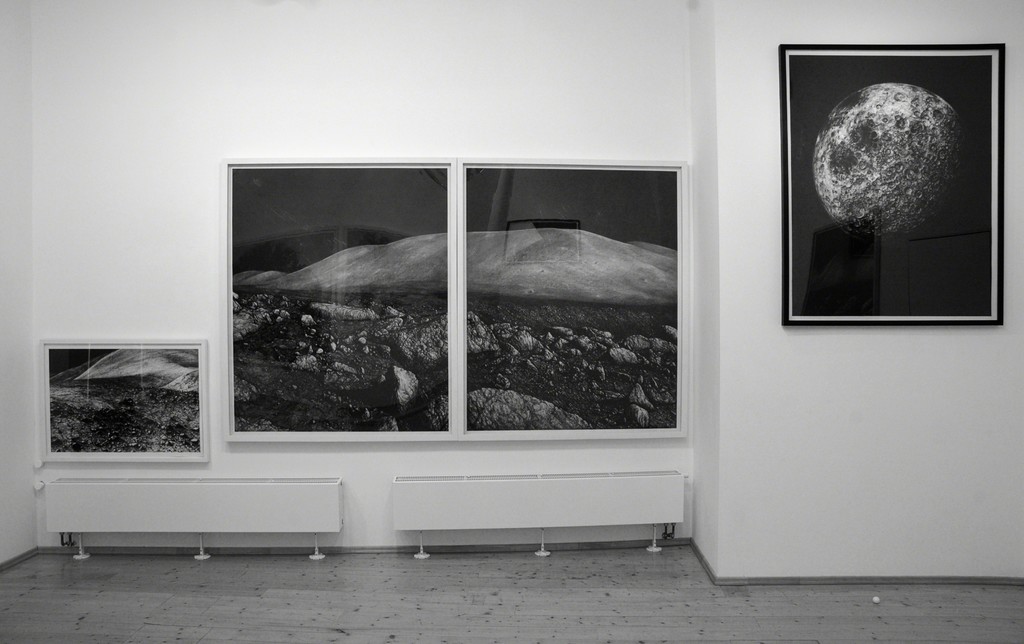 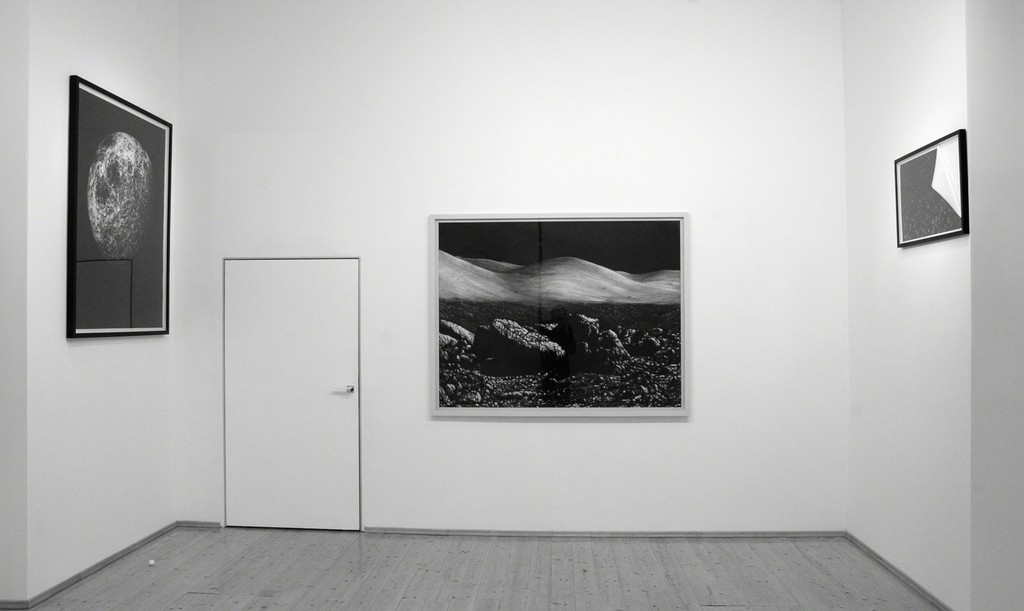 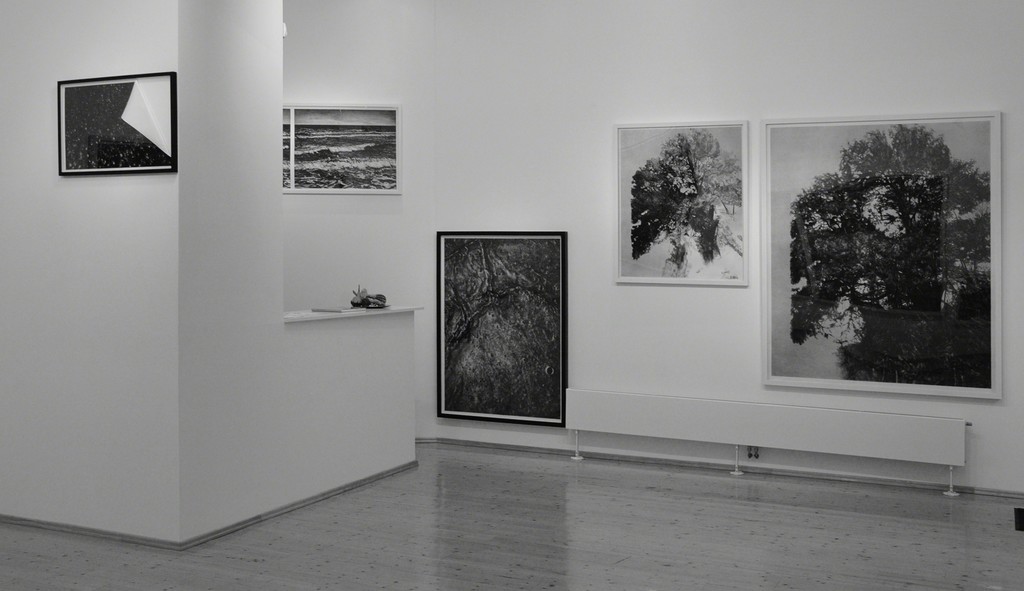 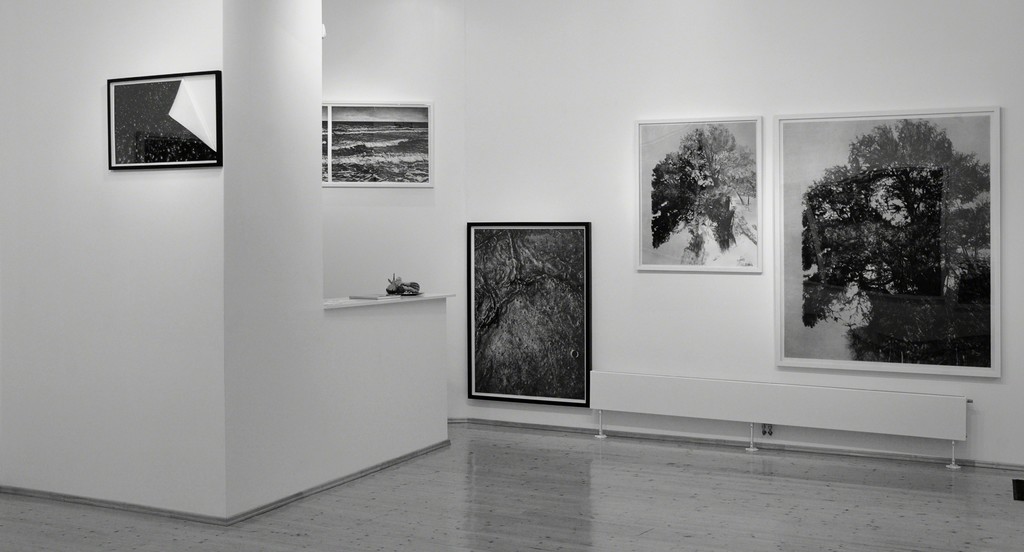 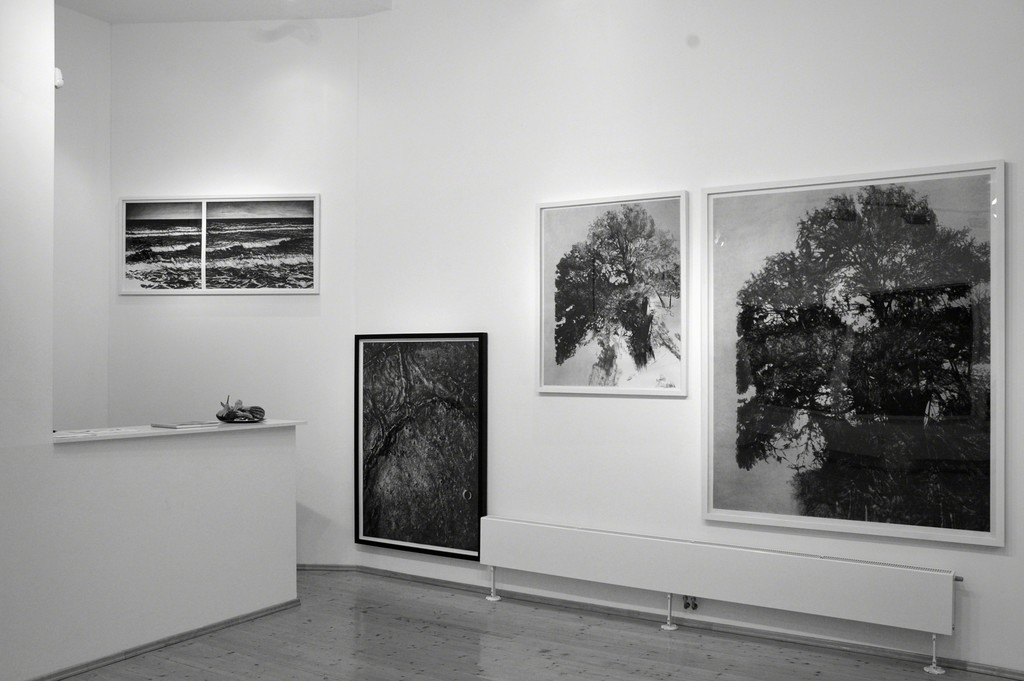 Tibor iSKI KOCSIS’ LUNA drawing-installation is a subjective artistic reflection on the scientifically and culturally outstanding Apollo-programme. The inspiration of his large-scale charcoal drawings – to be regarded as contemporary landscapes – are the photo documents taken by the astronauts of the Apollo 16 and 17 missions in April and December, 1972. The date appearing in the exhibition’s title is also the artist’s birth year indicating a personal relation as a romantic, neo-avant-garde gesture with the subject of the exhibition and its zenith.
’Besides the topic itself, my professional, artistic decision was made upon the colour effect seen on the photographs. The pictures taken on colour negatives and slides the moonscape appears black and white because the Moon has no ambi-ence thus the ultraviolet radiation of the Sun, its colour-neutralizing effect prevail directly on the surface. How-ever, the objects from the Earth appear vividly in the landscape. This contrast can be interpreted as a perfect symbol, an alienating circumstance between the human and the landscape without. In the course of the Apollo programme, the World’s Western part could have watched the shrinking vision of Earth in live broadcast on television until at last it became a small ball on the horizon of the Moon. The mental effect of this sight was elemental. The dominant experience of these pictures enhancing the fragility of Earth and its uniqueness became the roots or provided new impetus to the green movements spreading around the World.’
The successful Moon landing can still be regarded as one of the greatest scientific achievements of mankind. Besides, it was a symbolic event contributing to the unity of humankind that soon led to military easing and space cooperation of the major powers during the cold war era.
Since the Apollo 17 mission in December, 1972 no person has been on the Moon.
iski Kocsis has been paying special attention to painter’s drawings, namely to drawings that are realized emphatically along painterly reflection. His drawings are not graphic works; they carry the marks of painterliness in them. The painter transcends painting, so that he can exemplify the subject with drawing tools which is, together with the compo-sition, taken from the interdisciplinary contemporary culture. The socially sensible attitude reflecting directly on socio-political issues has been important for the artist in his preceding projects (Ecotourism, Identity) as well. In the charcoal drawings of LUNA-series this approach encounters with the elaboration of his landscapes, their painterly sensibility where the medium itself is a layer of interpretation: the selection of carbon, the substratum of all known living, to depict the realistic nature without humanity.
The exhibition is one comprehensive composition where the complex of the artworks adapts to the gallery space. Visitors encounter with a sheet music-like installation where the pictures are arranged as notes, creating a rhythm, a melody. Stepping closer to the drawings, the attention is focused on the painterly qualities. Supplementing the meaning of the exhibition’s topic with all these will make the whole concept visible.