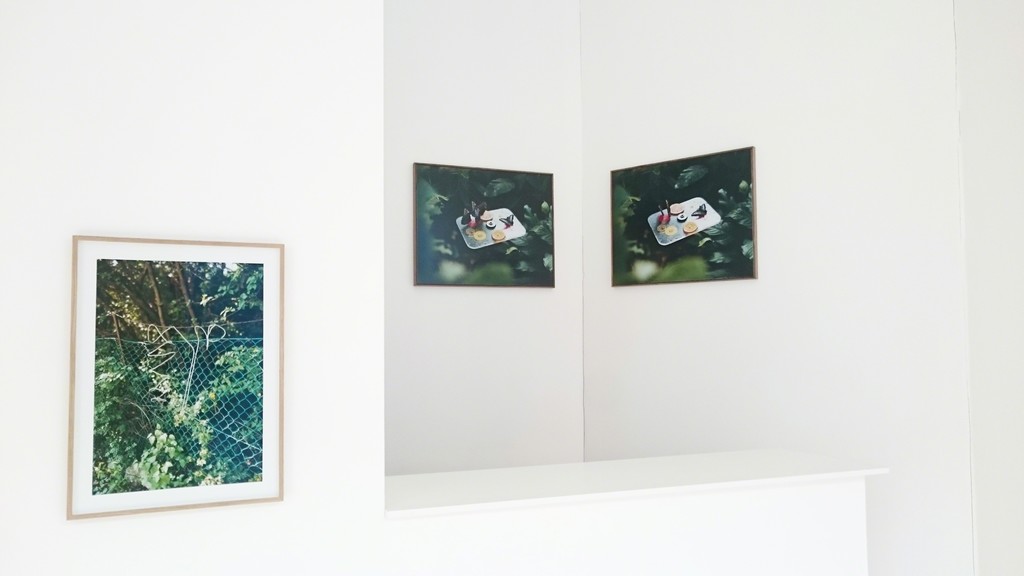 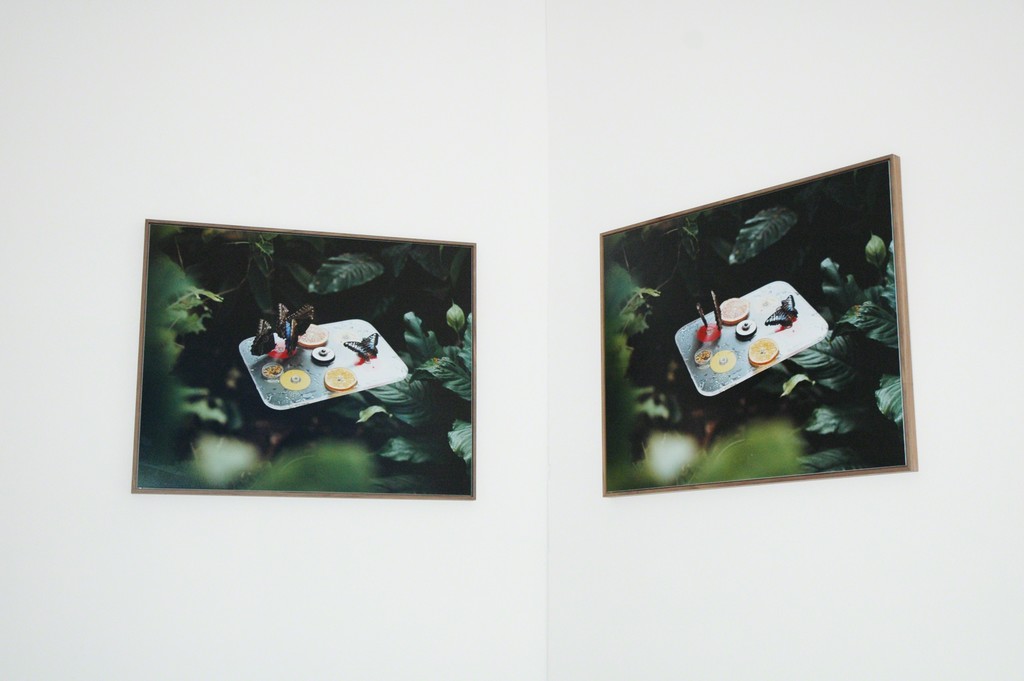 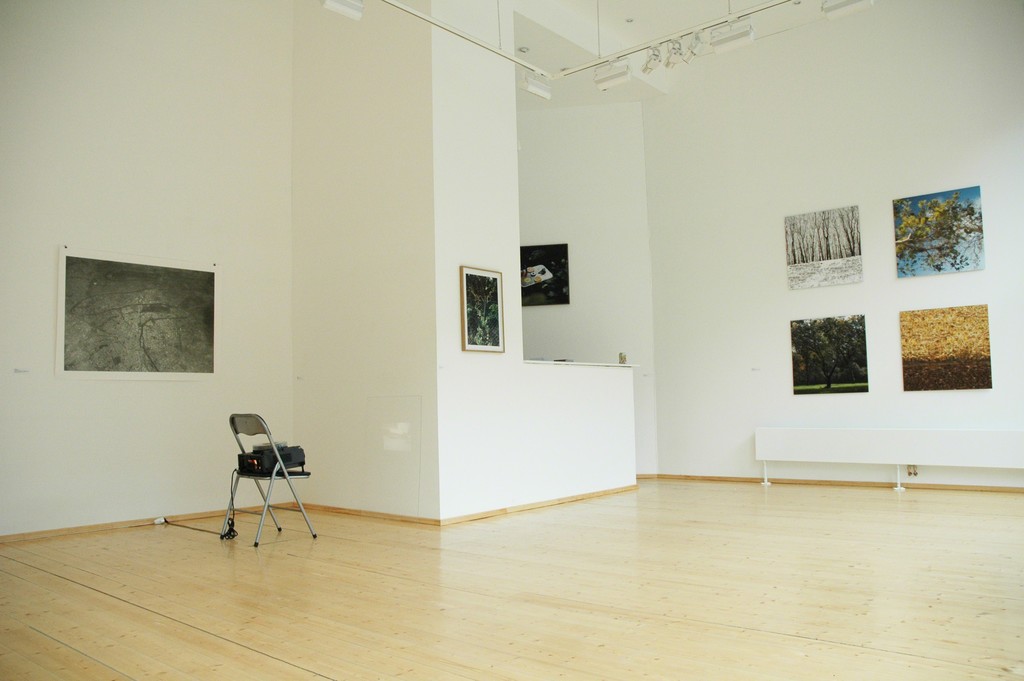 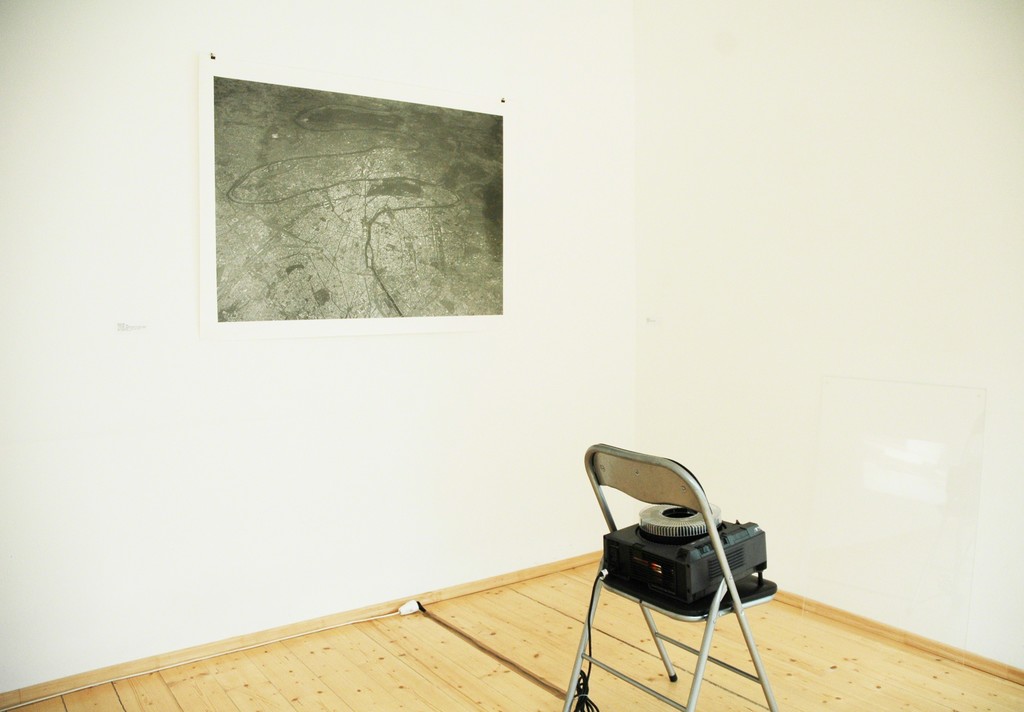 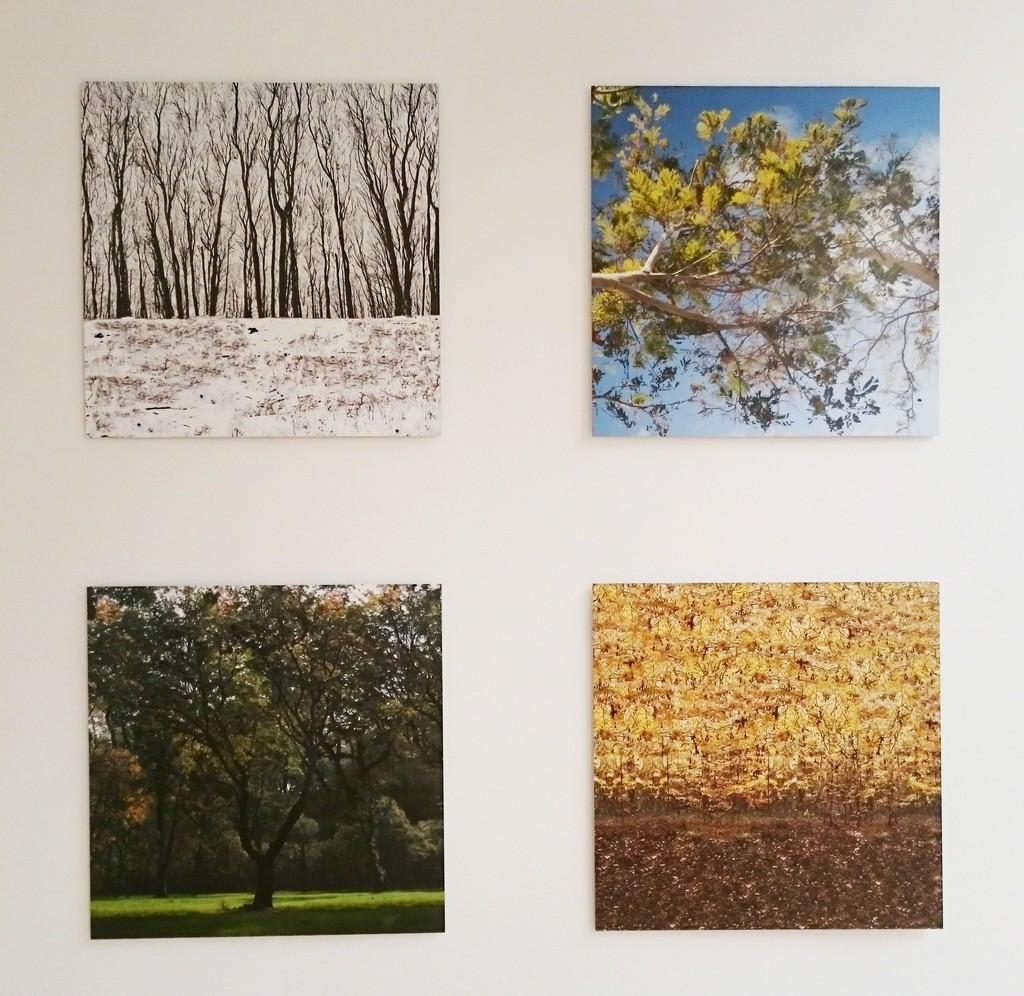 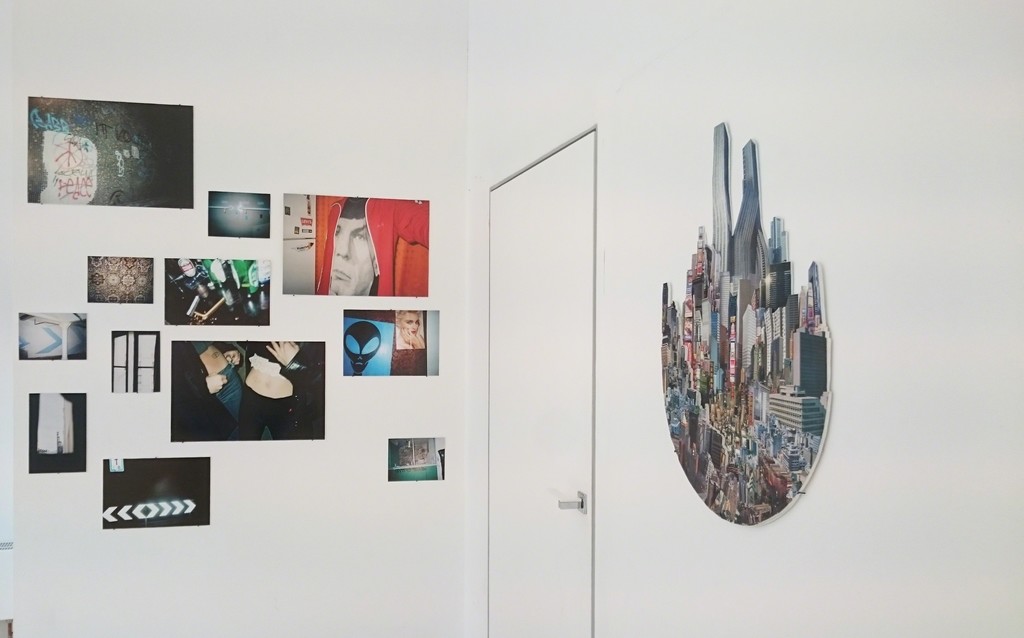 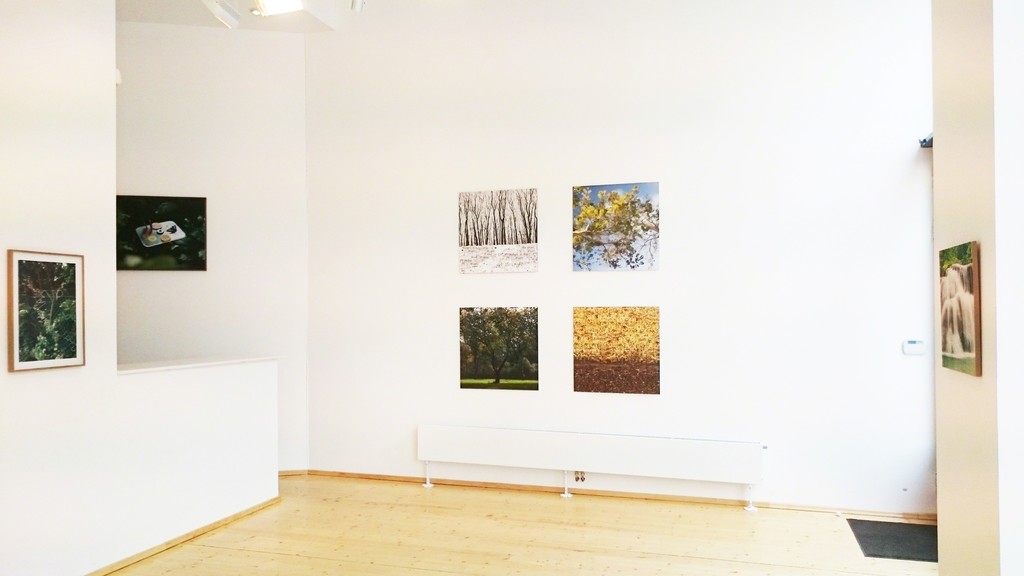 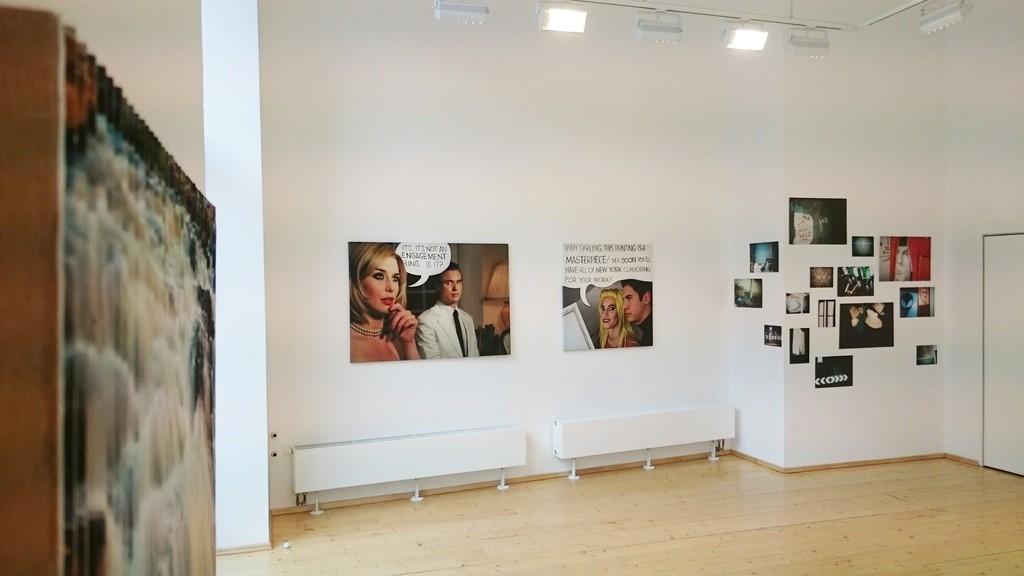 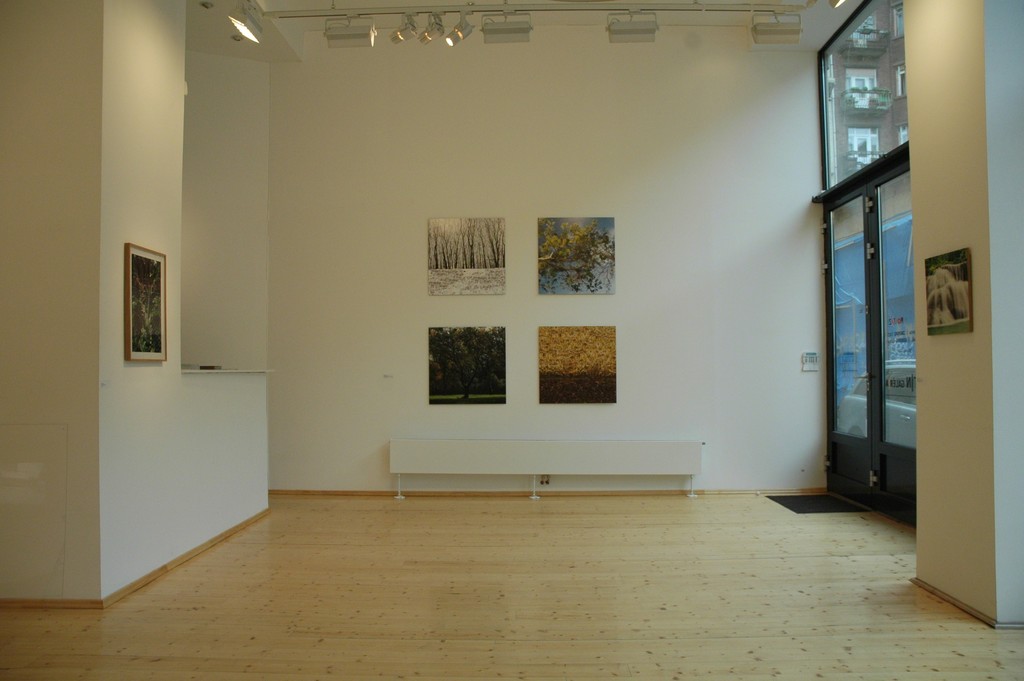 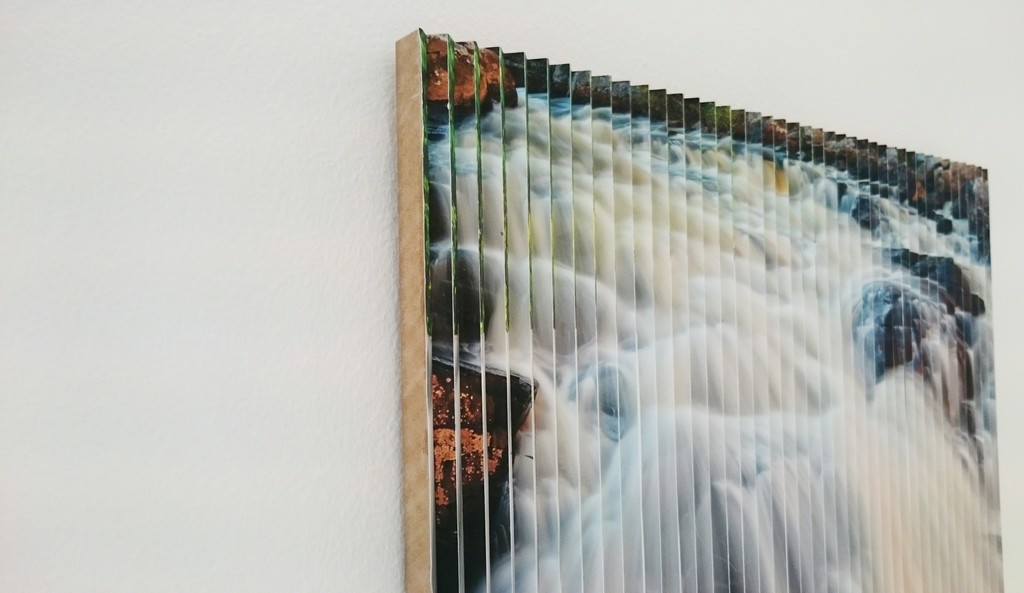 The term closing exhibition of VILTIN Gallery intents to present four significant artistic attitudes as well as the modus of capturing the present through the works of four artists.
The works of Anna TIHANYI (1979) are characterized by descriptive, narrative thinking, as if we watched the stills of a movie. Her figures moving on the verge of reality and fiction suggest action in their movelessness, alluding to the story?s antecedent and sequence. Her actors, placed in a harmonious interior transmit energy and tension, concentrating the attention even more on them. The series Hommage á Lichtenstein was inspired by the well-known pop-art artist. The paraphrases of Tihanyi were formed along personal attachments where she pursues the typical pop-art attitude with concrete similarities. The handwritten text bubbles play an important role in her photographs, creating a double meaning. Firstly, evokes the era of the artist, secondly shuffling her personal opinion to the border of fiction and reality.
Sári ZAGYVAI (1984) searches for the possibilities of posterior intervention on photographs: how long is it possible to have the illusion of reality, when does the observer unequivocally notice the distortion of reality? With repetitive motifs, sequences she builds her artificial photographical world. The exhibited landscape fragments thematically recall the environment?s cyclicality, thus enhancing the question?s reason for existence - how defined is the repetition of nature?
Miklos GAÁL (1974,FIN) searches for the reality of natural sciences, observes the events, highlights and seizes important or trivial scenes. He observes his surroundings excluding any premeditated or learned purpose, perception. With his works he points out the unique interaction between the states of the observer and observed. He brings the attention to the relation observer?s conscience and reality: in scientific sense, he defines the vision and reality according to principles of quantum mechanics. His exhibited works show the three iconic angles of our age that suggest in a certain sense ethical, social issues and point further than the vision itself.
The works of Gábor KEREKES (1975) reach beyond their concrete dimensions and obtain their final form and meaning through adapting to the features of the exhibition space. Kerekes reconsiders the press images released in pop culture: composing of waste and recycling are primal segments of his ars poetica. After the collection process, he builds his images like the cubist or dadaist ancestors. The avantgarde attitude has not changed but the subjects. His compositions are linked closely to nowdays? reality or on the contrary: to the sparkling life-affirmation of party culture or the surreality built upon the idea of a more sustainable world populated with zeppelins.