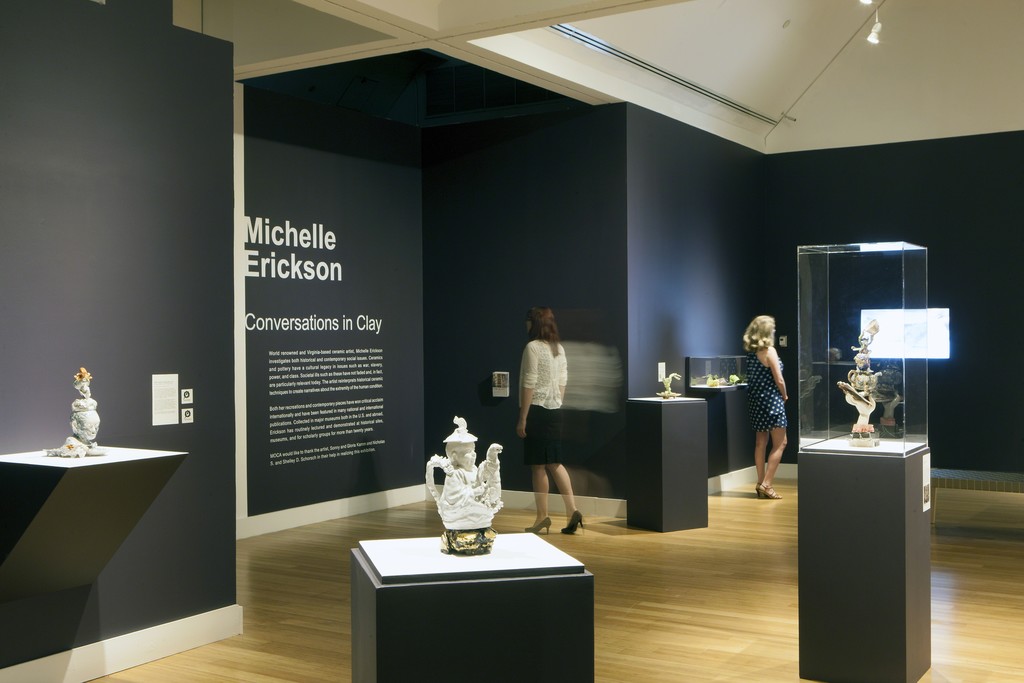 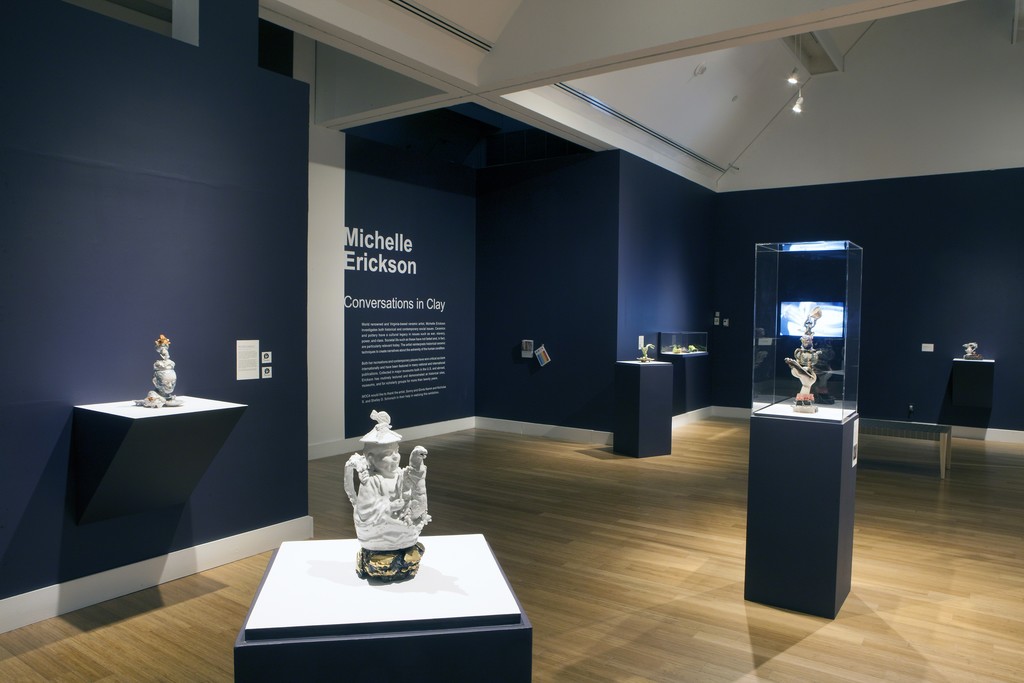 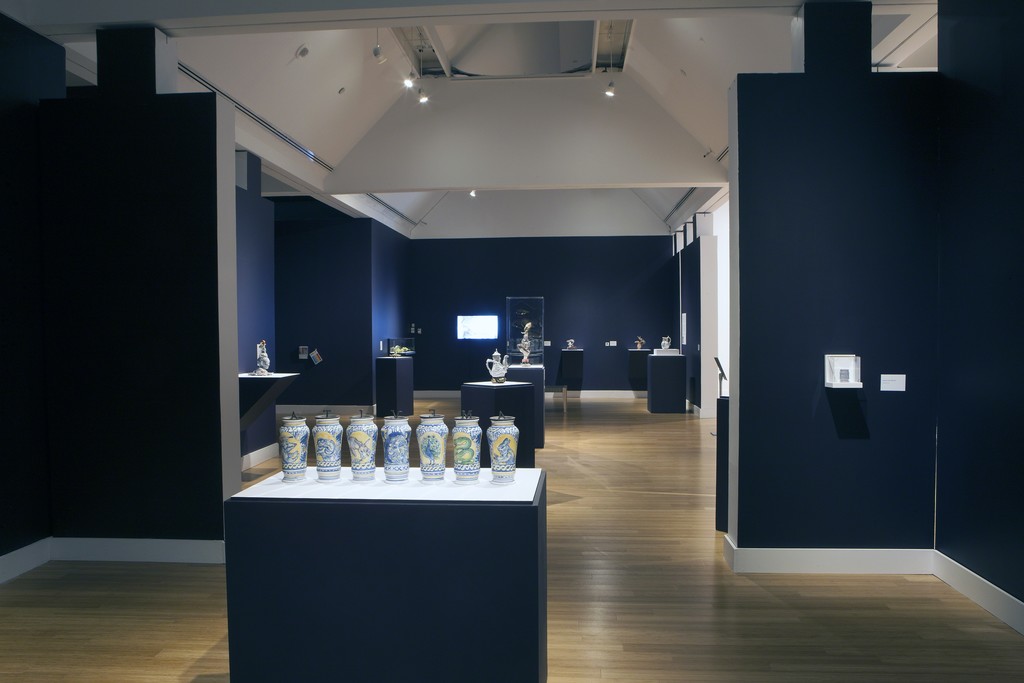 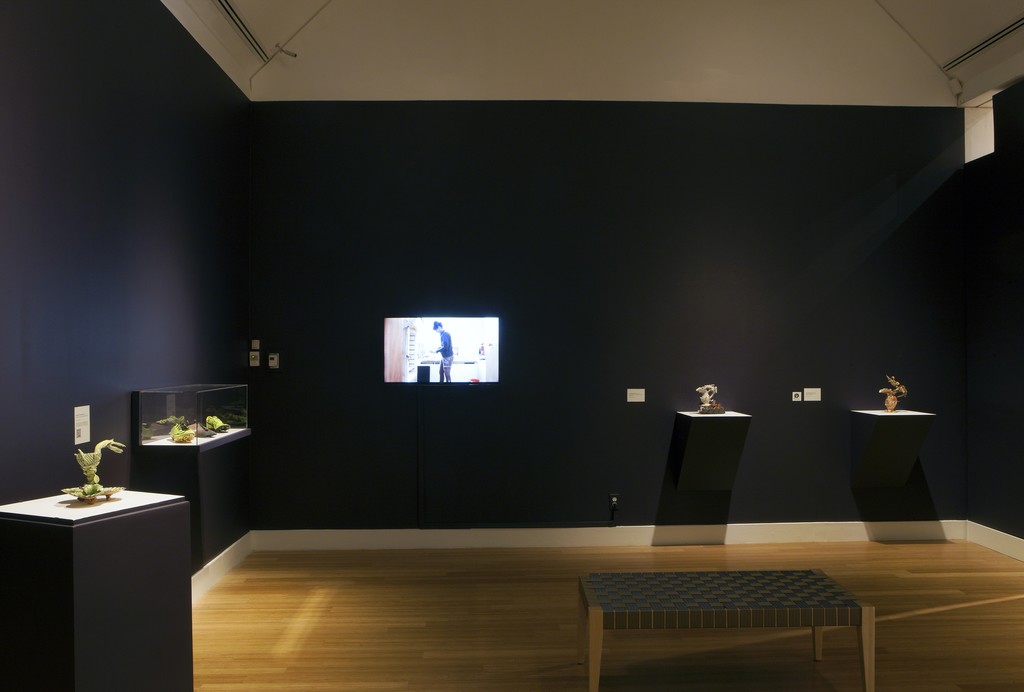 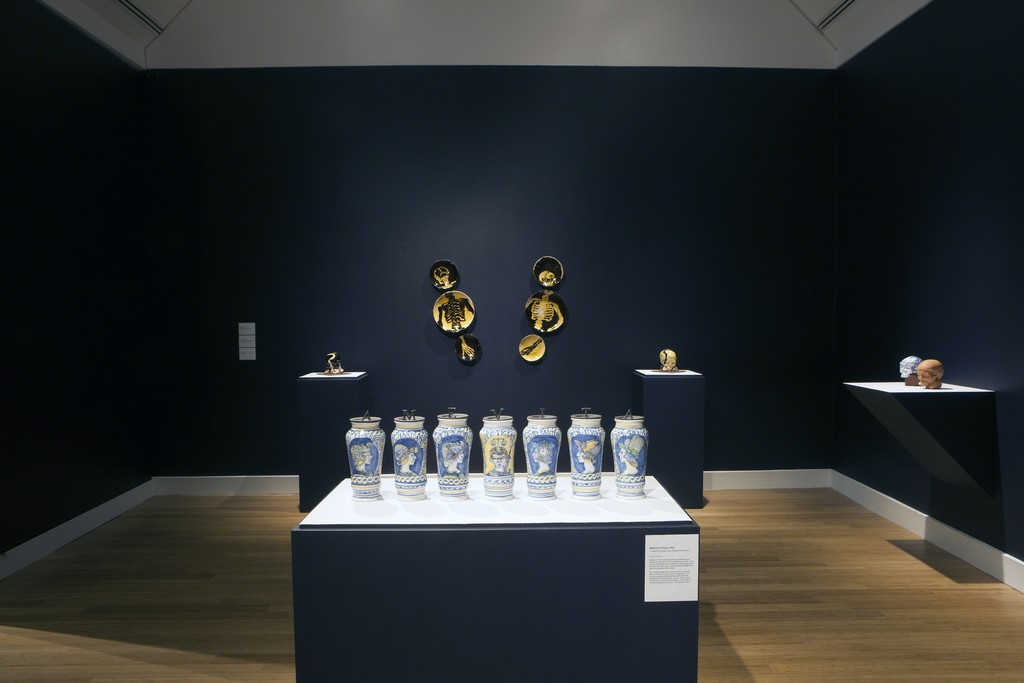 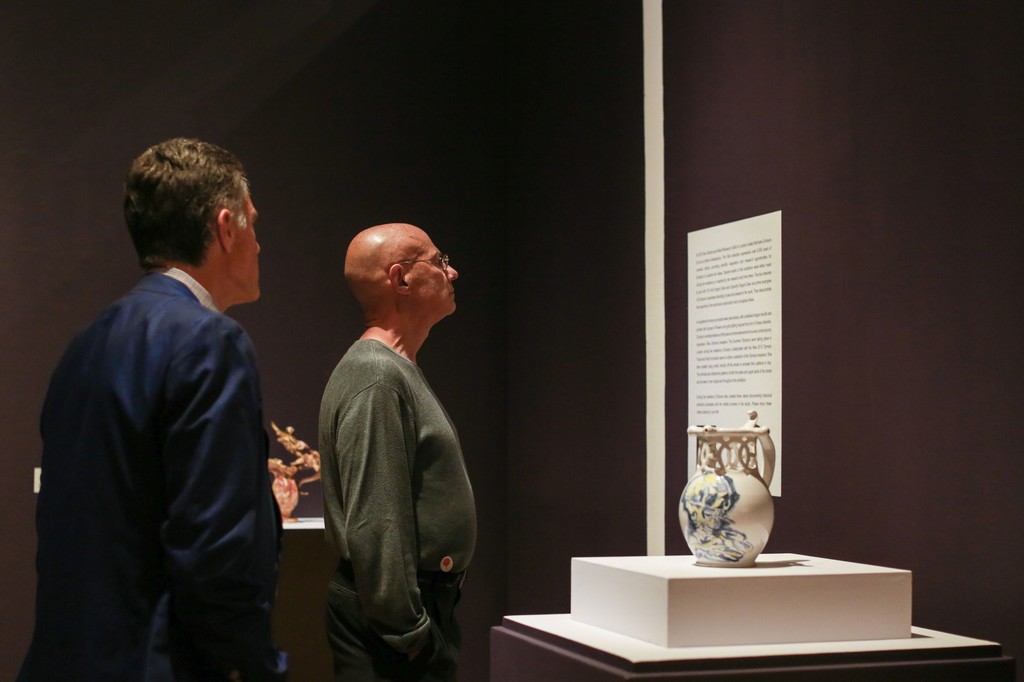 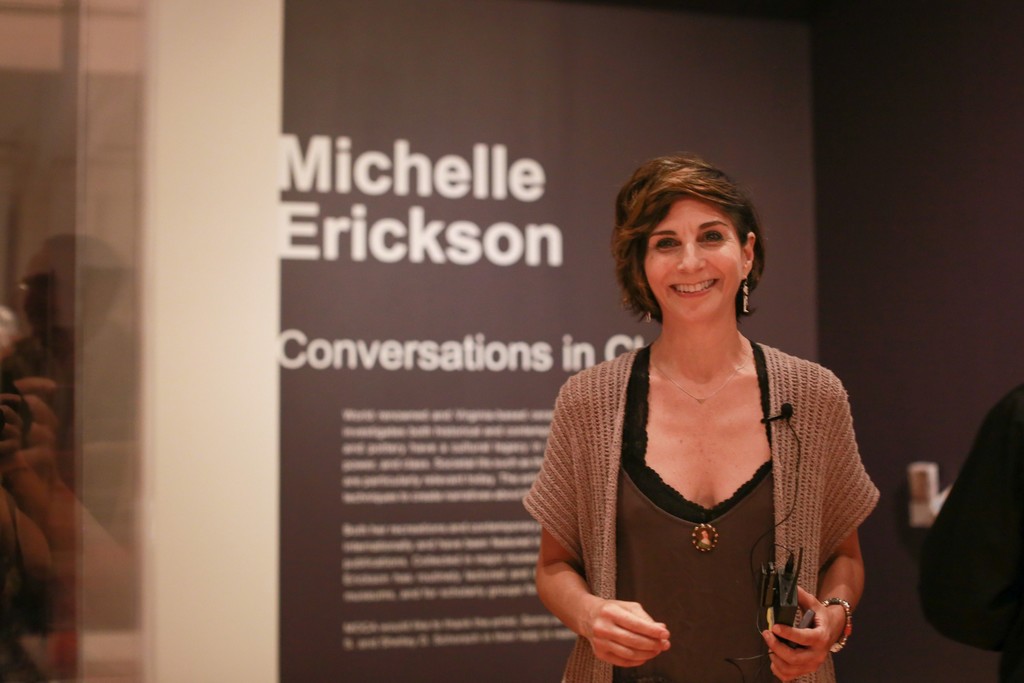 Internationally acclaimed artist, Michelle Erickson creates thought-provoking sculptural works that comment on life in the twenty-first century. Years of scholarly research into lost ceramics arts from the seventeenth and eighteenth centuries inform her narrative works. She infuses these rediscovered arts with social, political and environmental observations to create masterful works that engage and inspire.

Michelle Erickson lives and works in Hampton, Virginia. She received her B.F.A from The College of William and Mary. Many prestigious museums have collected her work including the Chipstone Foundation, WI, Victoria & Albert Museum, London, Museum of Art & Design, NY, Seattle Art Museum, WA and the Carnegie Museum of Art, PA. Her artwork and scholarly research has been featured in numerous national and international publications including Ceramics in America. Erickson frequently lectures and demonstrates her work for scholarly groups and institutions such as the Metropolitan Museum of Art and the British Museum and the Philadelphia Museum of Art. She has consulted on and designed ceramics for several major motion pictures such as The Patriot, The Time Machine, The New World and the recent HBO series John Adams. She completed an Artist-in-Residence at London’s Victoria and Albert Museum in 2012.