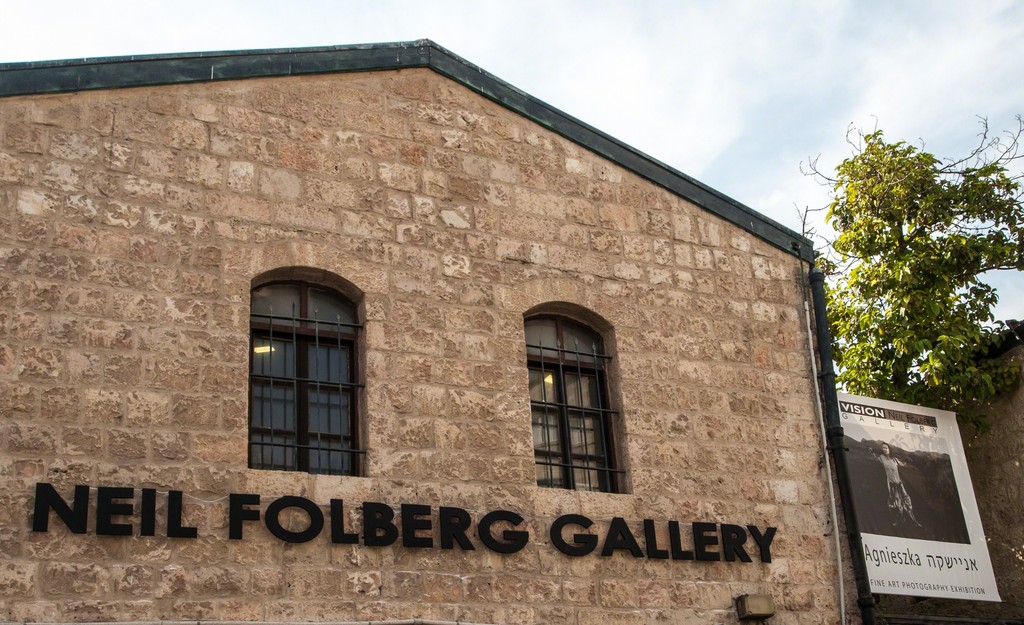 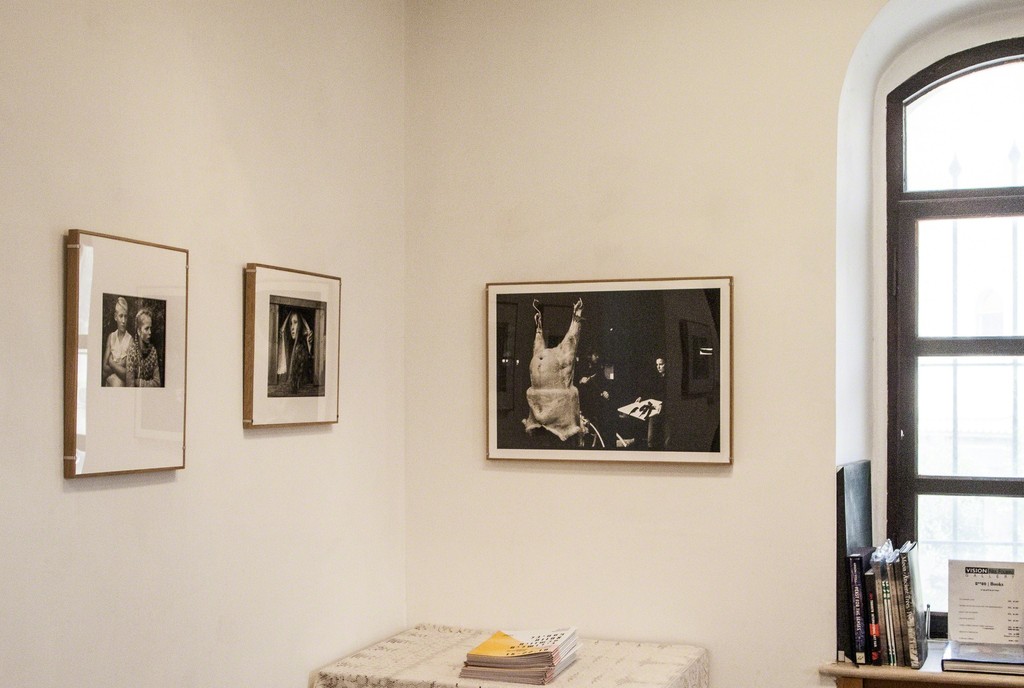 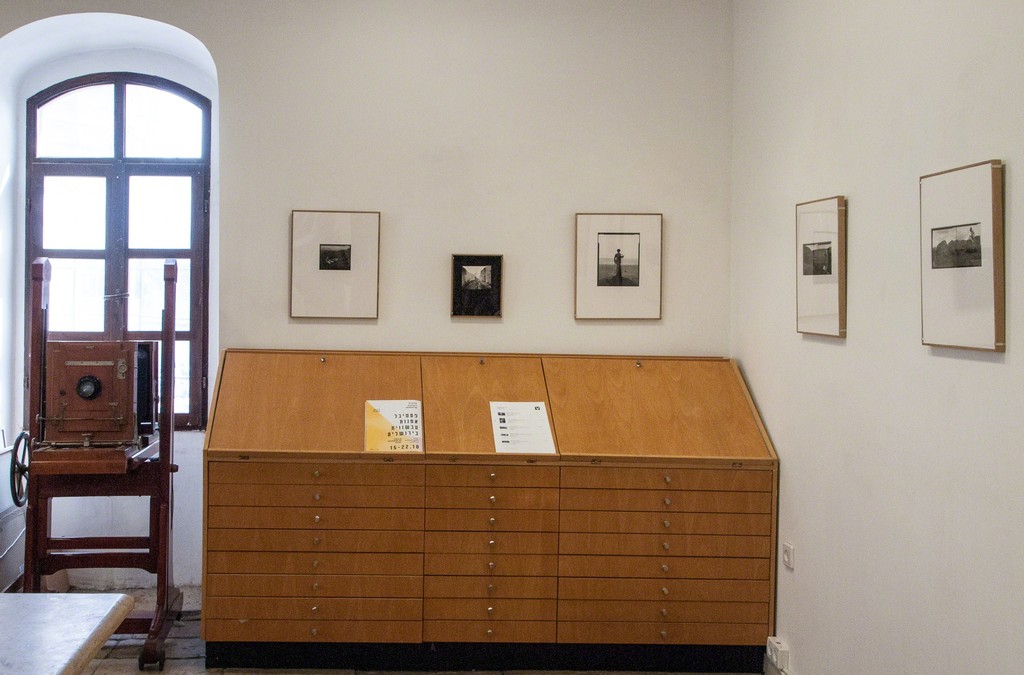 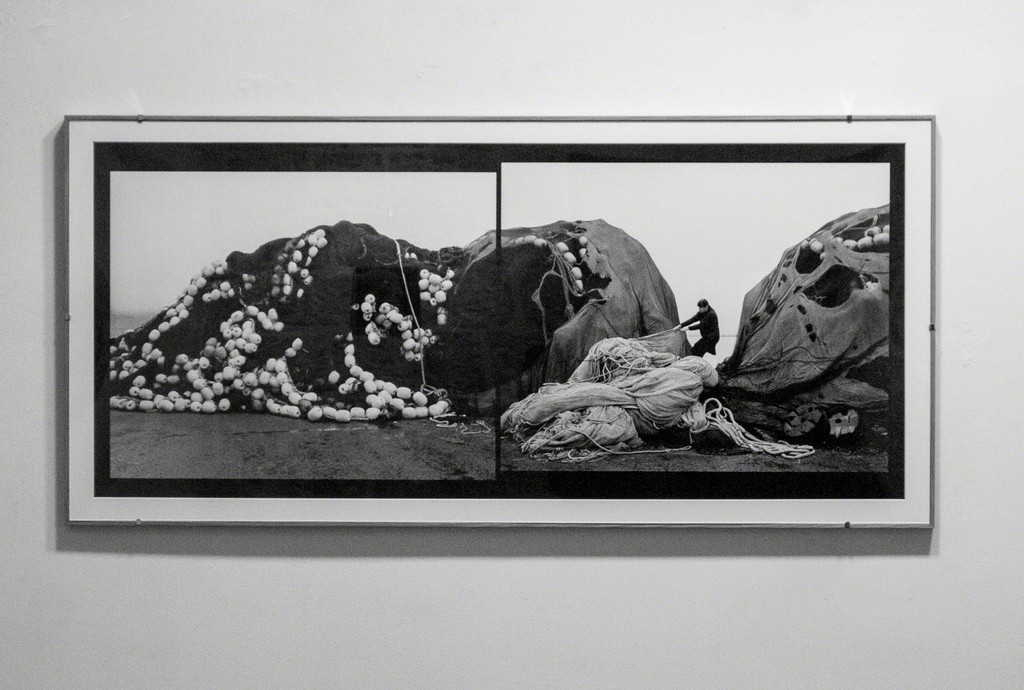 Agnieszka Sosnowska was born in Warsaw and raised in the U.S. She has lived with her husband on a remote farm in Eastern Iceland for nine years. She has a B.F.A. in Photography from Massachusetts College of Art and a M.F.A. from Boston University. Vision Neil Folberg Gallery has shown Agnieszka’s work at major contemporary art fairs in Canada and the U.S. and is now pleased to present her work for the first time in a solo-exhibition in Jerusalem in conjunction with Manofim, the city-wide Jerusalem art festival.  Agnieszka began making self-portraits during her studies at the Massachusetts College of Art in 1997-1999 where she studied with Abelardo Morell. She uses the self-portrait as a tool to understand herself, her feelings and expectations. Her photographs are expressive and dramatic documents of her stark rural surroundings and her interactions with neighbors and students. This is a portrait of Iceland, seen from the inside and looking back at itself in Agnieszka's personal mirror.

CNN featured her work in May 2015 and summarized it by saying: “Her work shows us the story of a woman growing into her surroundings, acclimating to a strange culture against Iceland's surreal backdrop-- a series that radiates strength. Her life in Iceland looks, well, brutal. But she allows her audience glimpses of her feminine and playful side, too.” Agnieszka says of her own work, “Here in Iceland, a culture imbedded by ancient sagas and myths, there speak many voices that come to life. My experience informs my sensibility to expose the hidden world of stories that my mind nurtures. As a woman, I interpret these cultural stories in a primal and sensual way. Icelandic women are very strong! To embody what is sometimes ordinary, sometimes purely feminine, and sometimes supernatural, is to seek a way to make private images public.”

Agnieszka is coming from Iceland to be present at the opening reception.