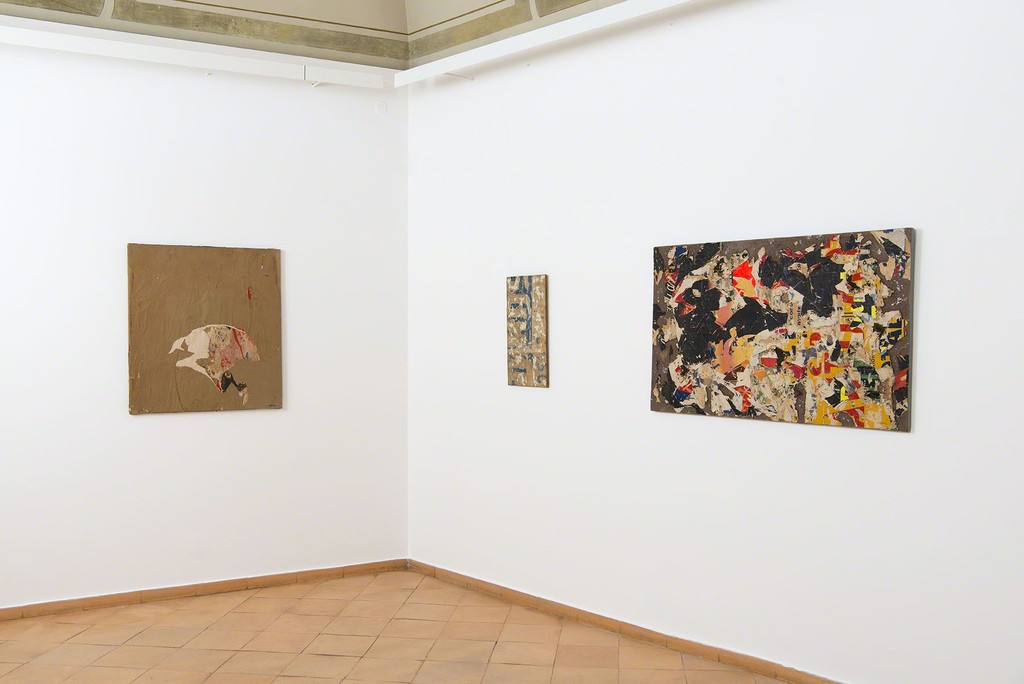 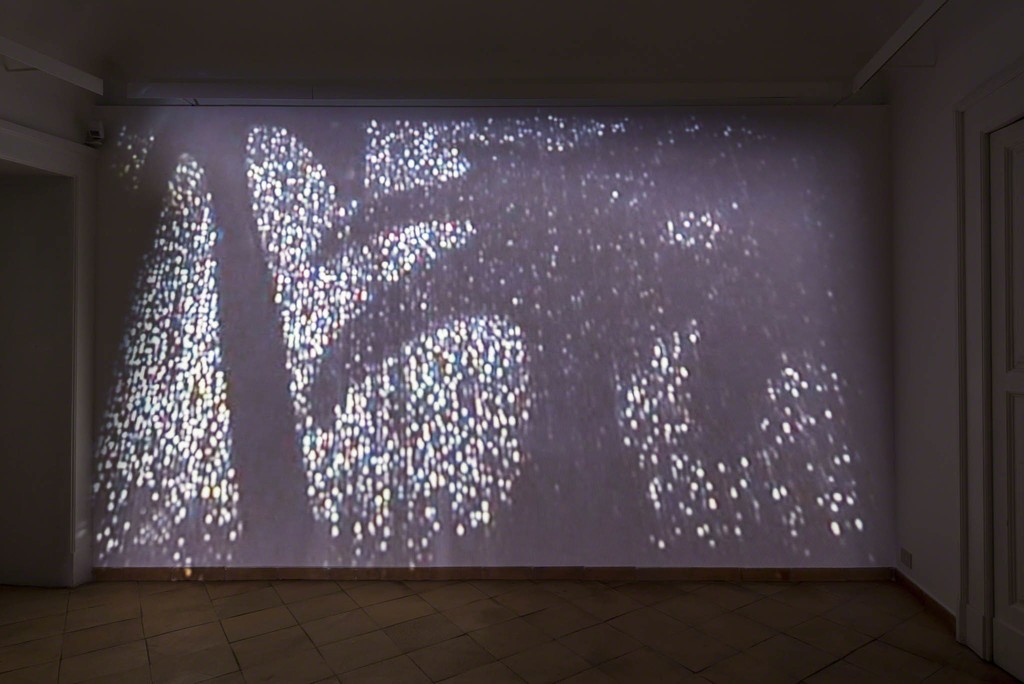 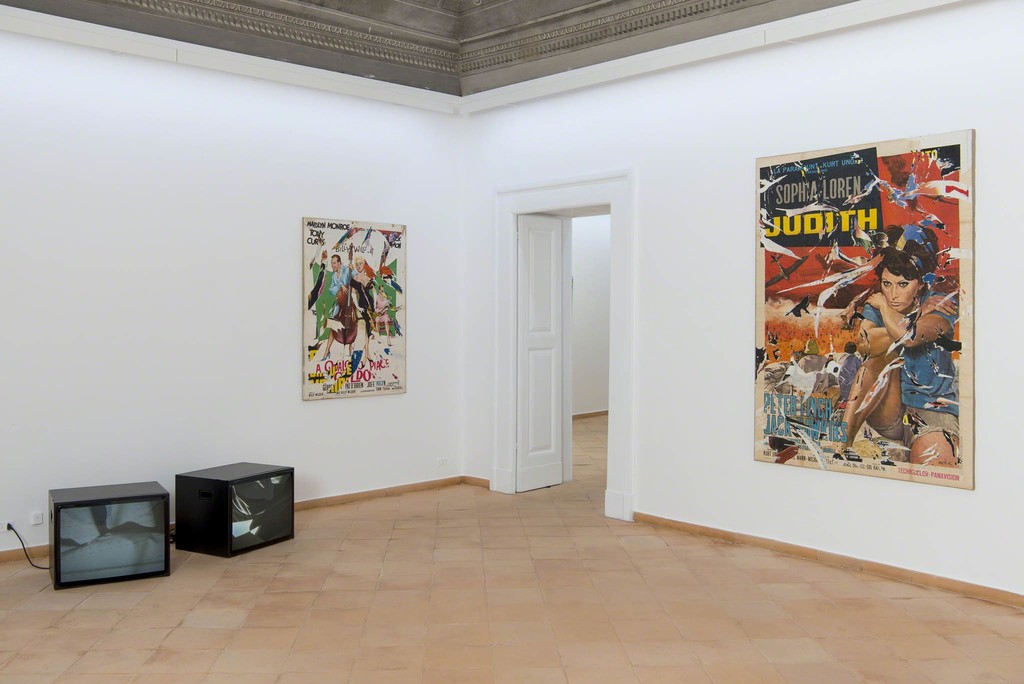 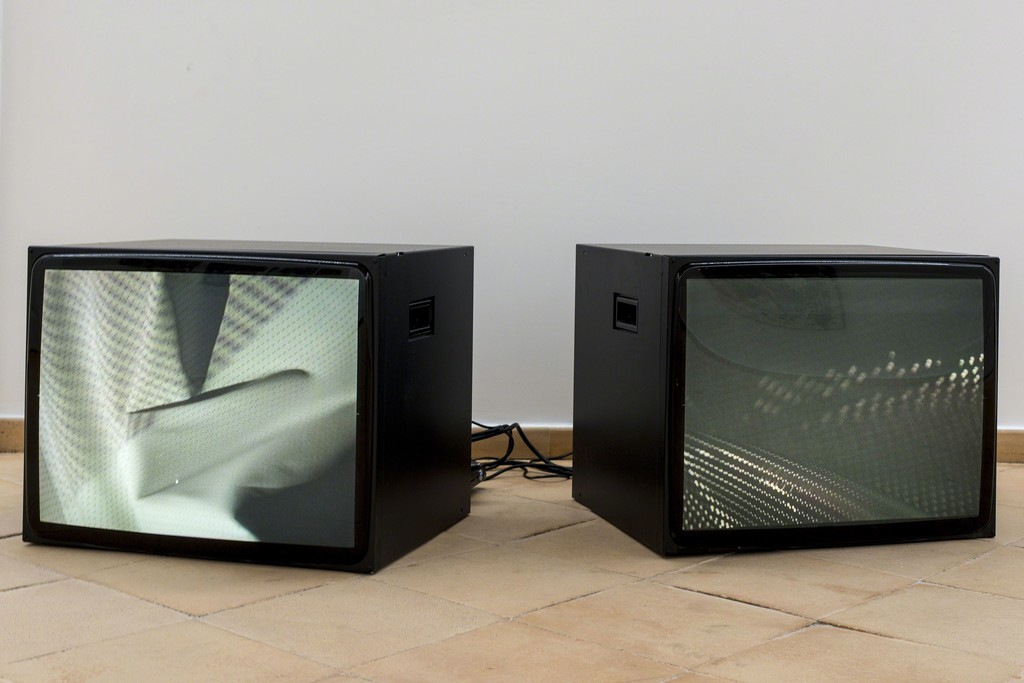 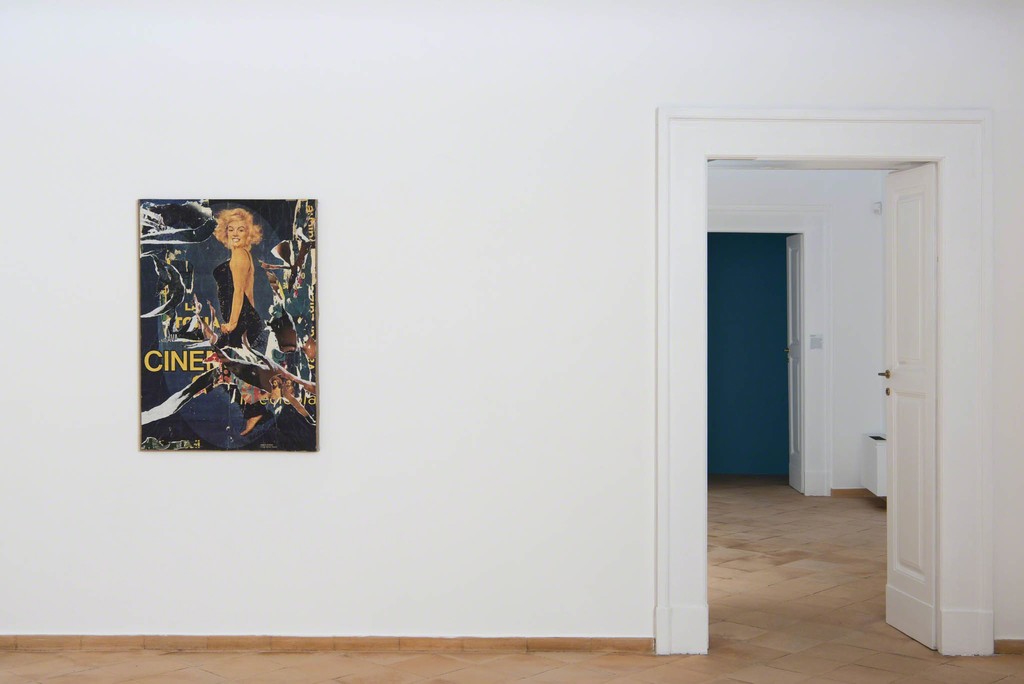 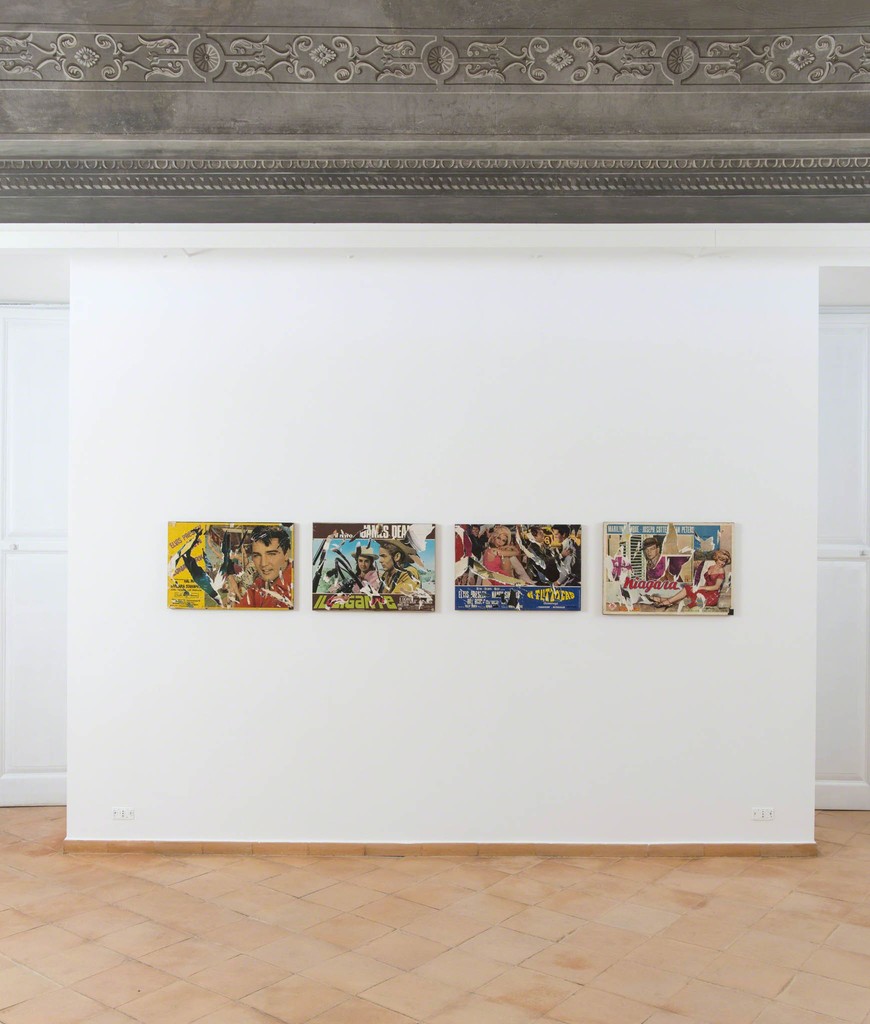 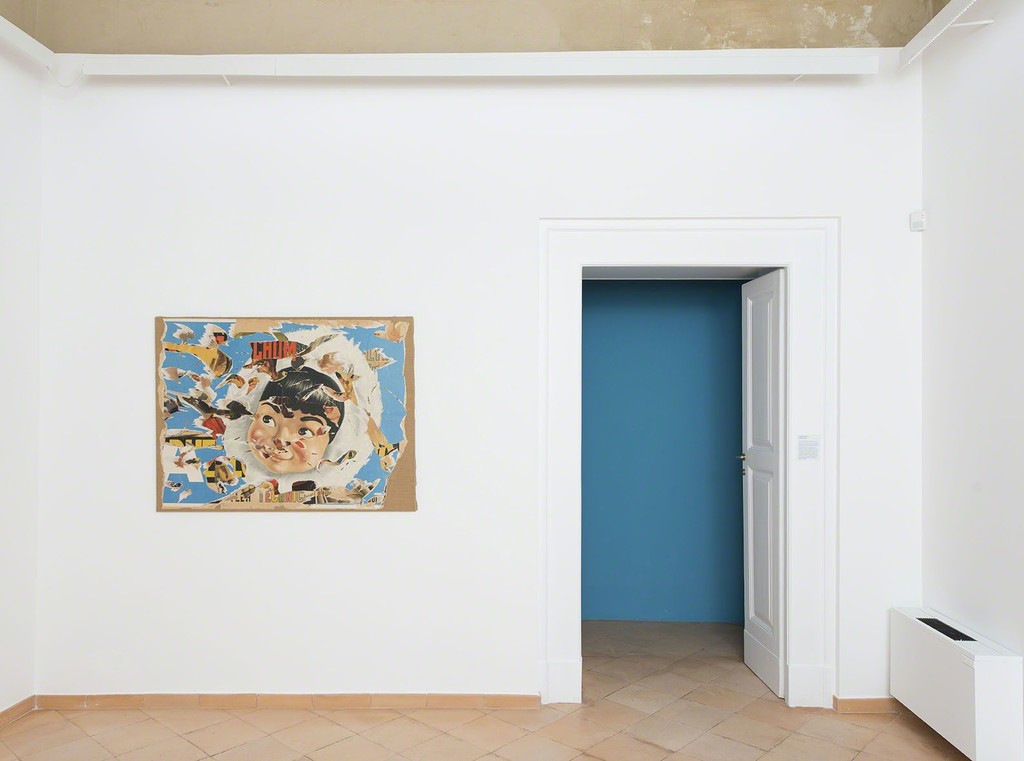 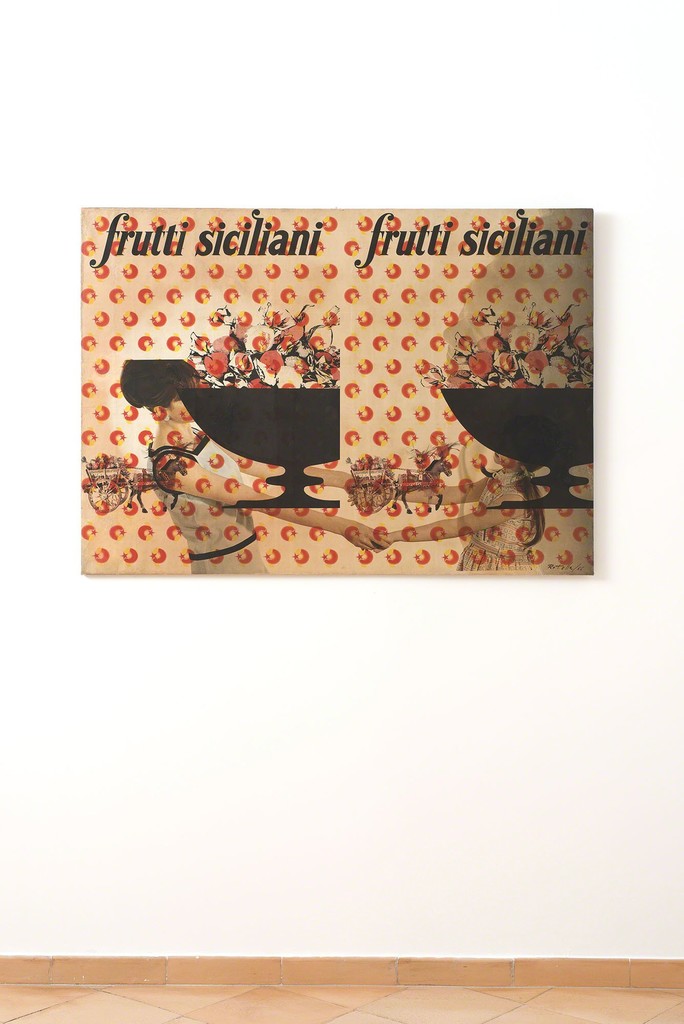 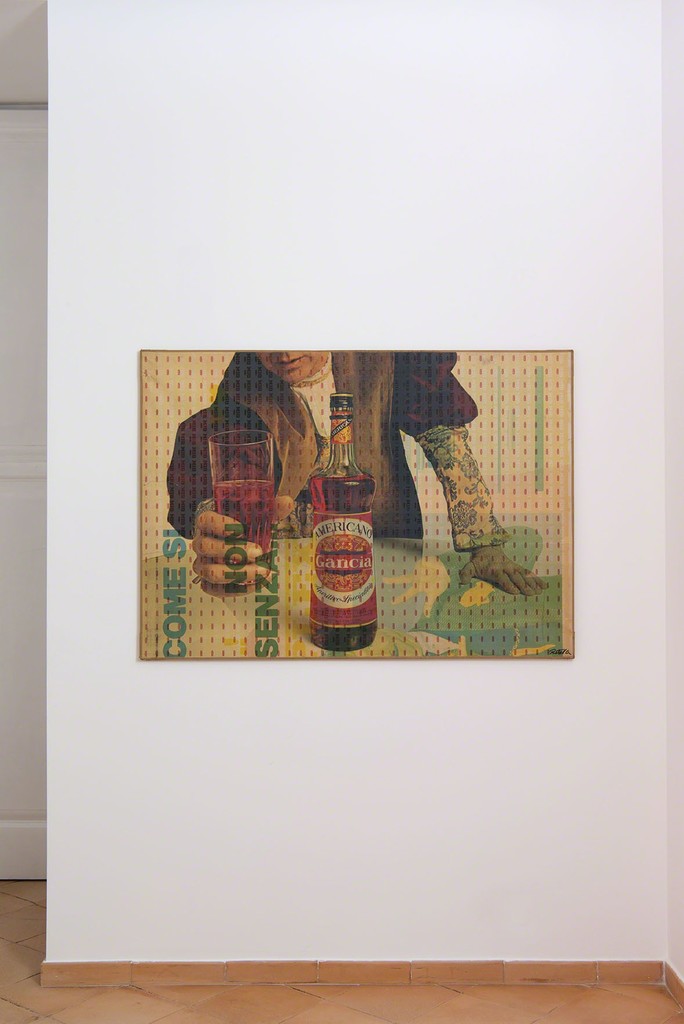 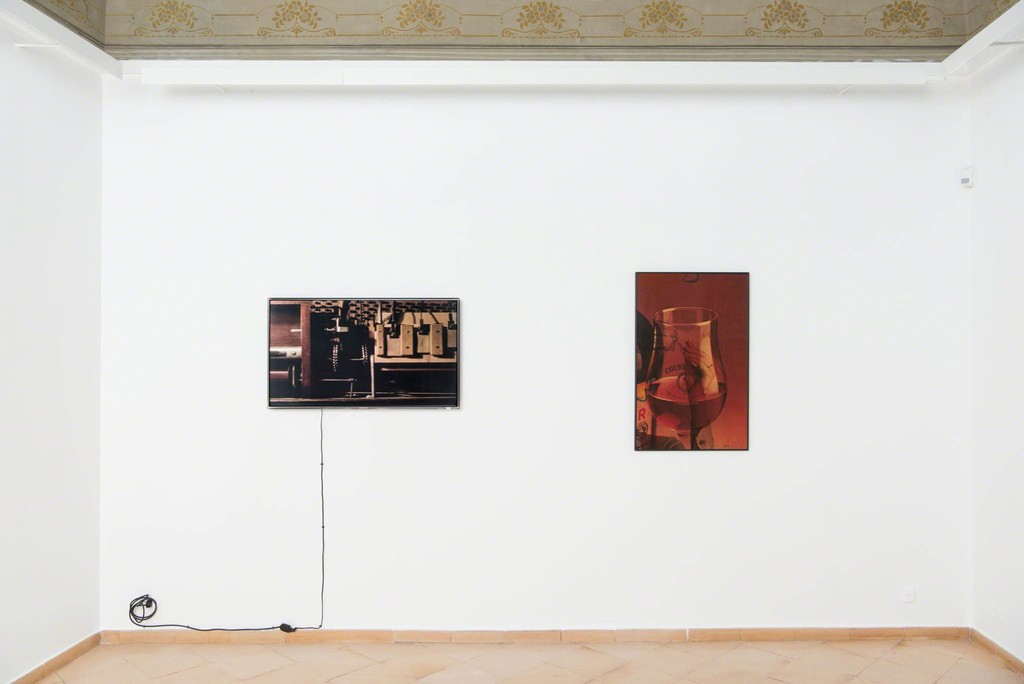 On Friday 8th July 2016 the Vistamare gallery inaugurates a two-man show featuring the work of Mimmo
Rotella and Anna Franceschini. Once again the gallery flanks the work of a major international artist who
has enjoyed decades of critical and public acclaim with that of a young artist from a very different artistic
background, in an exhibition that juxtaposes their work in each of the gallery’s rooms. The homage to
Rotella unfolds in over thirty canvases that represent the Calabrian master’s entire career, from the early
décollages of the 1950s and 1960s to his final works produced in the early 2000s, occasionally revealing a
change of mood in the techniques and expressive languages employed, but unchanging in their stylistic intent
and continual experimentation. One of the best-known video artists on the contemporary scene, Anna
Francheschini presents five films in which, once again, she uses the medium of film to explore ideas of sense
and meaning. Despite their differences and the distance that separates them, it is the world of cinema, with its
flavor and mystery as a constant point of reference, that links both artists; both strive to capture its multitude
of allusions, pouring onto canvas and film images that are alternately abstract and figurative.