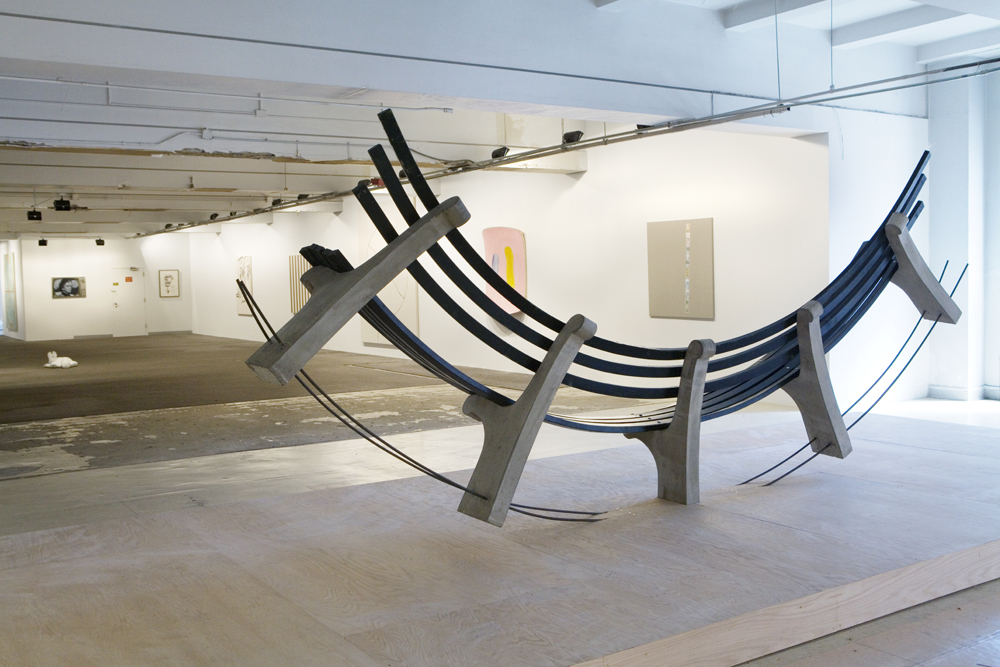 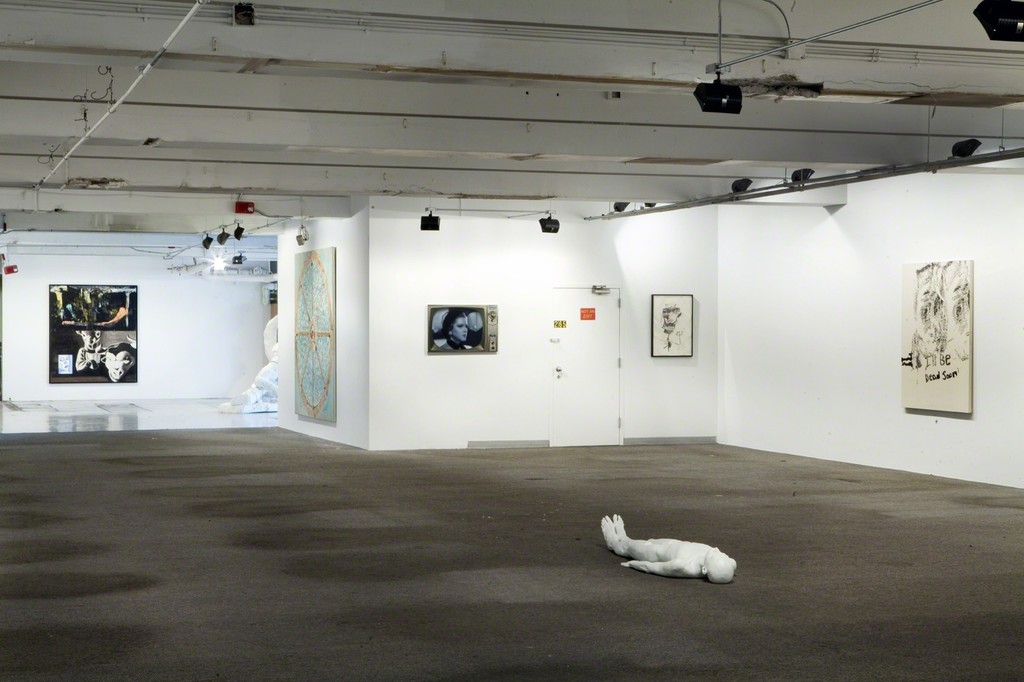 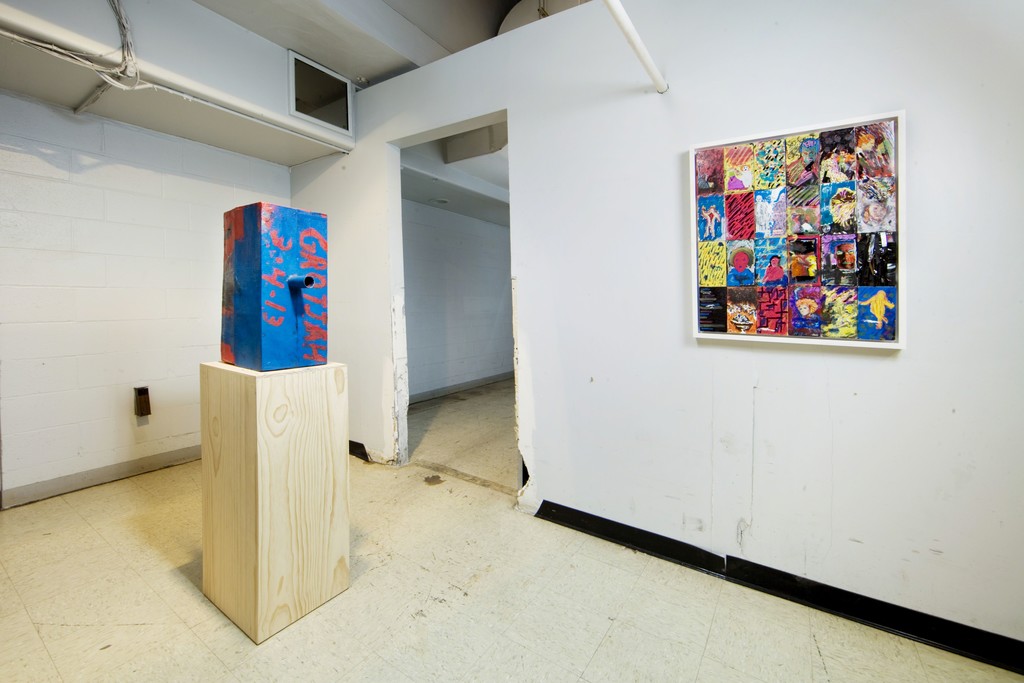 Vito Schnabel is pleased to present the uniquely situated and timely new exhibition, "DSM-V", curated by distinguished art critic David Rimanelli. With over three dozen works by artists from Picasso, Warhol, and Manzoni to Cecily Brown, Bjarne Melgaard, and George Condo, the show brings together an exceptional collection of artworks from mid-century to the present day by artists whose projects raise questions about the norms of conventional perception and behavior.
The exhibition’s title, "DSM-V", is short for The American Psychiatric Association’s "Diagnostic and Statistical Manual of Mental Disorders". First published in 1952, the fifth revision of the DSM is due to be released this month. In our era, when naming often suggests a promise of recovery, a prescription covered by insurance, or, for the amateur, a chance to self-diagnose from a tantalizing list that includes mood, anxiety, factitious, dissociative, impulse-control, identity, sexual and gender, and adjustment disorders, the publication of the "DSM-V", following 13 years of intense debate, has powerful implications.

Since no one can fail to encounter a few familiar reflections in the exhaustive pages of the DSM, the fantasy of inclusion, “is that me they are talking about?,” hovers over the exhibition, collapsing the distance between audience and artwork. The immersive pleasures of Carol Bove’s iridescent peacock feathers promises time travel from the 1920s to 1960s, Cecily Brown’s deliriously fleshy brushstrokes, Borna Sammak’s endless video, or Dan Colen’s park bench, stretched and curving into a skateboarder’s wet dream, offer a transportive physicality, while figurative works by Picasso and David Salle echo the DSM’s catalogue of unsettling mirrors. A sealed letter from Piero Manzoni demands to be violated; its seduction lies in its refusal to be read. Andy Warhol’s oxidation painting rejoices in its perversity, while Josh Smith continues his investigation of sincerity and bad faith.