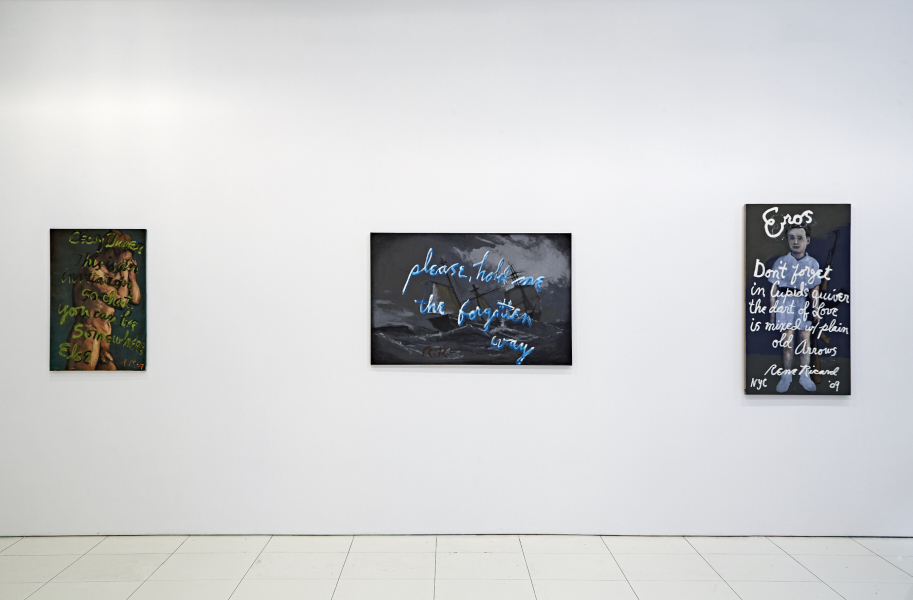 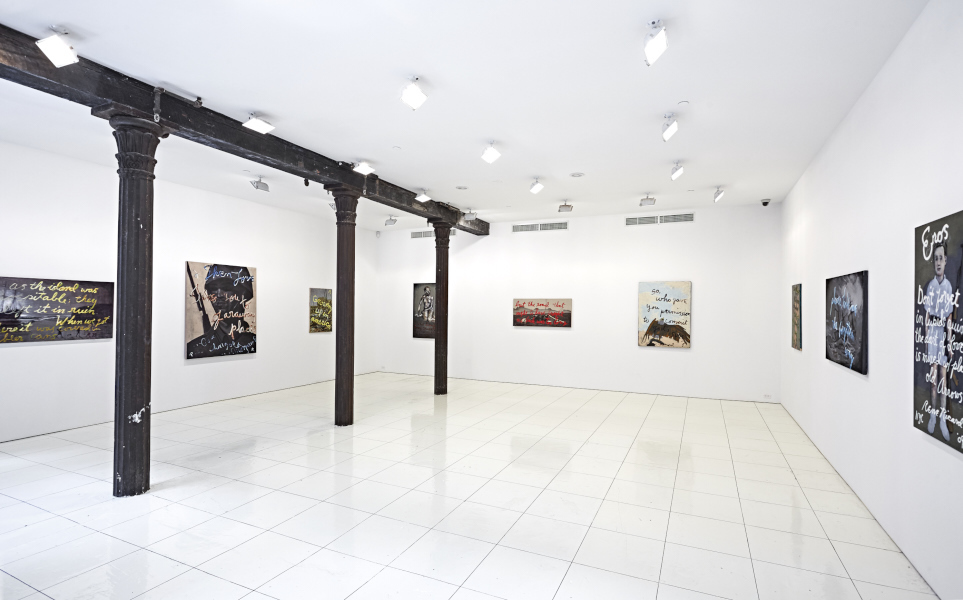 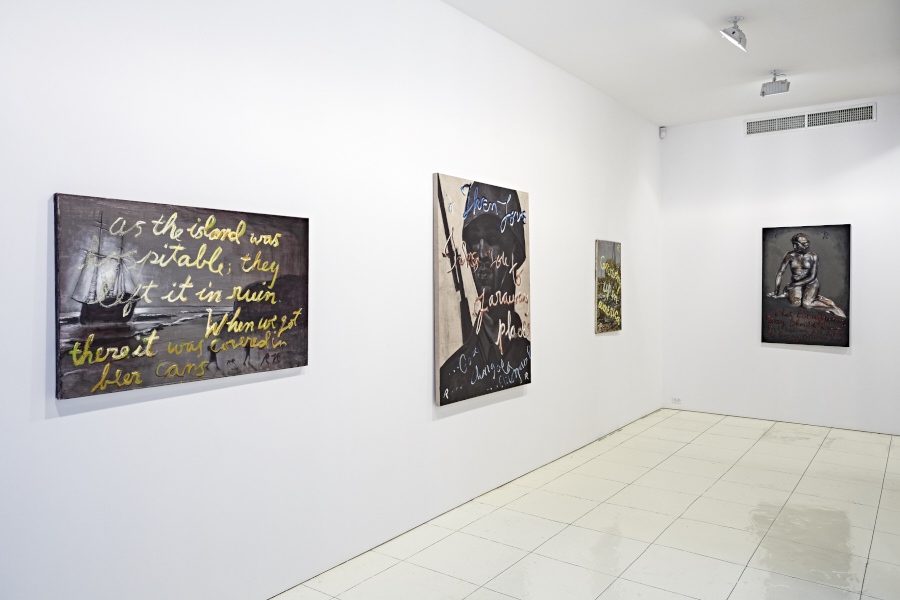 Rene Ricard (1946 - 2014) was an American poet and painter. Ricard's work has appeared in influential literary, art, and popular publications and he has contributed profoundly to the cultural discourse of his era.

As a teenager, Ricard left his hometown of Acushnet, Massachusetts and became part of Boston's 1960s literary scene. By eighteen he had moved to New York City where, as a protege of Andy Warhol, he became part of the scene surrounding The Factory. He appeared in such classic Warhol films as "Kitchen and Chelsea Girls" as well as films by many other independent young directors. Ricard was also a founding participant in the Theater of the Ridiculous, along with John Vaccaro and Charles Ludlam.

By the early 1980s, having achieved stature in the art world through his influential essays, Ricard was acknowledged to have launched the careers of painters Jean-Michel Basquiat and Keith Haring (most notably). His breakthrough 1981 essay on Basquiat, “The Radiant Child” in Artforum magazine, is considered to be at the forefront of 20th-century art writing: a slim shelf with very few other occupants.

In 1979 DIA Foundation inaugurated its publishing arm with "Rene Ricard 1979-1980". The fact that this turquoise-covered book of poems appears in photographs taken on the beach in Nan Goldin's "The Ballad of Sexual Dependency" illustrates its ubiquity as summer reading at that time.

In the late 1980s Ricard began to develop his poems into paintings. Occasionally Ricard would paint directly on antique prints or found paintings, a method used when creating the 2004 CD cover for "Shadows Collide With People", an album of songs written and performed by John Frusciante. "Paintings and Drawings" (Percival Press), a full color monograph of works created over a twenty-year period, was published in 2003.

In his later work Ricard expanded his ambition, working in a larger scale (up to 8 feet) with fully integrated imagery and text.

Rene Ricard lived and worked in New York City. Vito Schnabel worked closely with him for years, presenting three solo exhibitions of his paintings: What Every Young Sissy Should Know, at Scream Gallery in London in 2008; "Sonnets From the Portuguese", in New York in 2011; and "Go Mae West, Young Man", in Los Angeles in 2012.

"... a poignant reminder of the polymorphous talent and erudition of the poet, painter, aesthete and man about town Rene Ricard"