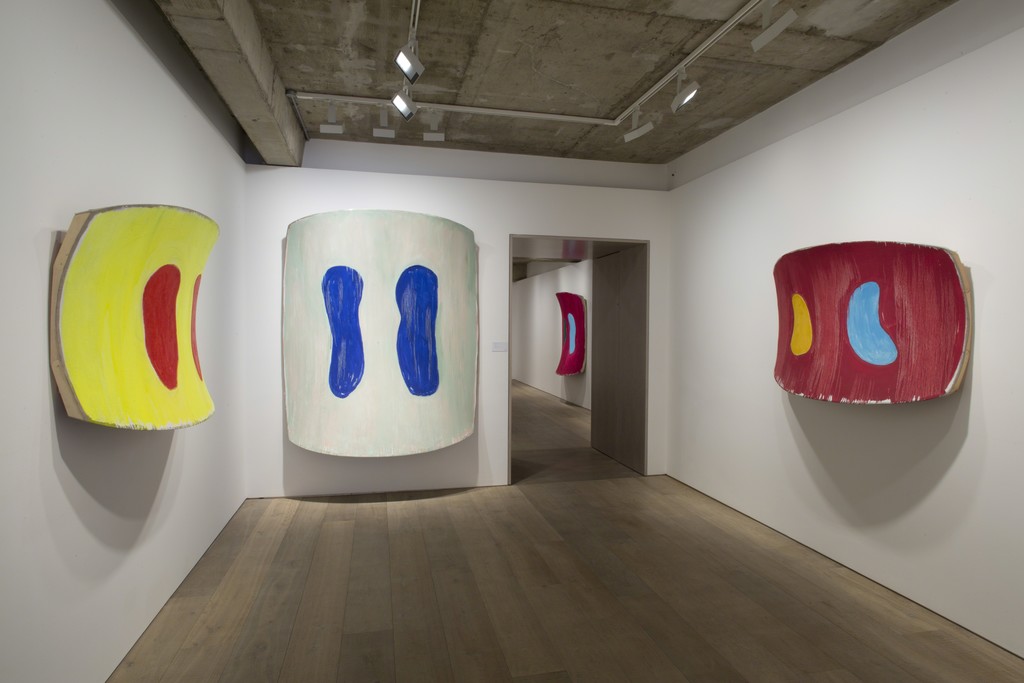 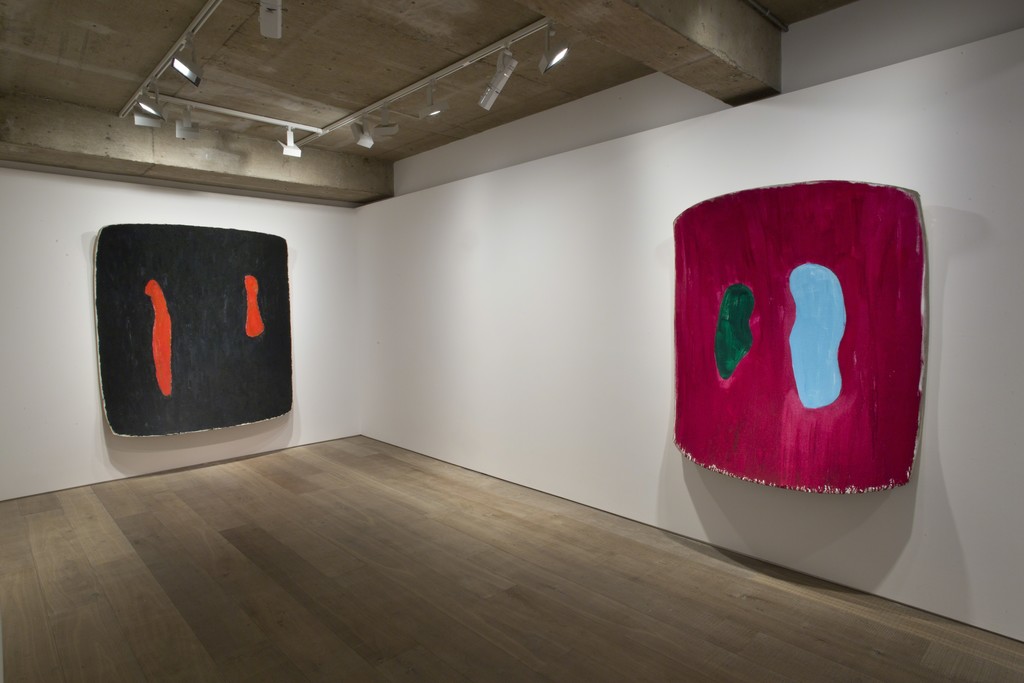 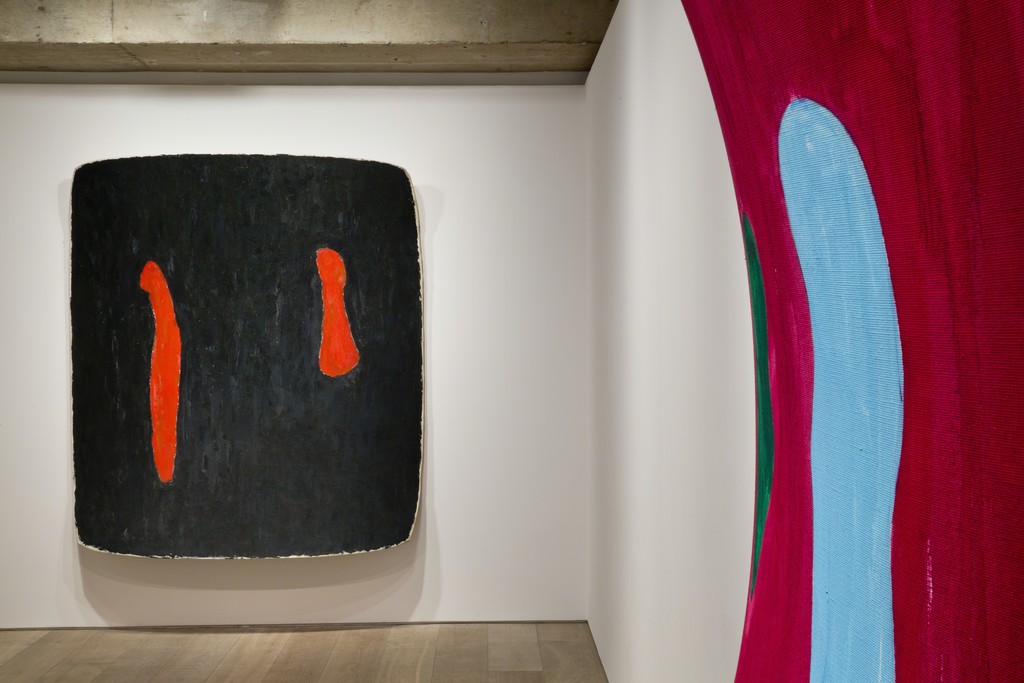 “A revolutionary figure in Post-War American art, Ron Gorchov helped defy the New York School in the mid-1960s by pushing painting to its extreme.”
Ugo Rondinone

Sotheby’s S|2, in collaboration with curator Vito Schnabel, will show paintings by the American artist Ron Gorchov (b. 1930, Chicago) to the UK public for the first time. For the artist’s inaugural London solo-show, Schnabel has selected works spanning the full scope of the artist’s career, from the 1970s to today.

Gorchov emerged in the 1960s and 70s as part of a group of Manhattan-based abstract artists, such as Frank Stella, Richard Tuttle, Blinky Palermo and Ellsworth Kelly, who rejected the ubiquitous rectangular canvas in favour of new shapes and configurations. Painting on linen or canvas stretched across bespoke curved wooden frames (which Gorchov calls saddle-stretchers), the concave and convex structures have often been described as a hybrid between painting and sculpture. By warping the edges, corners and straight lines of the traditional flat canvas, these three dimensional works become perceptually disorientating when viewed.

The unique experience of viewing a Ron Gorchov work was eloquently described by the renowned critic Robert Storr, Dean of the Yale School of Art:

“near square but never square to near oval but never oval to near rectangular but never
rectangular and all always bowed – and in different sizes – very small to very big- and in
different orientations – vertical and horizontal. The purpose… to subject the act of looking
to the subtle stresses and pressures of not knowing quite where to focus”

Gorchov’s work is held in numerous major collections, including the Metropolitan Museum of Art, The Museum of Modern Art (MoMA), the Whitney Museum of American Art, the Detroit Institute of Art, and the Guggenheim. Gorchov’s painting, Comet, is on permanent view at MoMA having been part of the museum’s collection since 1979. In 2016, an exhibition of Gorchov’s work will be presented at the Hall Art Foundation in Vermont.

It was Vito Schnabel who organised the first comprehensive survey of the artist’s work in 2005 and this was quickly followed by a solo-show at MoMA PS1 the following year. Since then, interest in Gorchov - whose break-through on the New York art scene came in 1960, as part of the Whitney Museum’s "Young America 1960: Thirty American Painters Under Thirty-Six" – has reached new heights. An independent spirit, who pushed at the boundaries of what a painting can be, his work continues to inspire a new generation of artists.