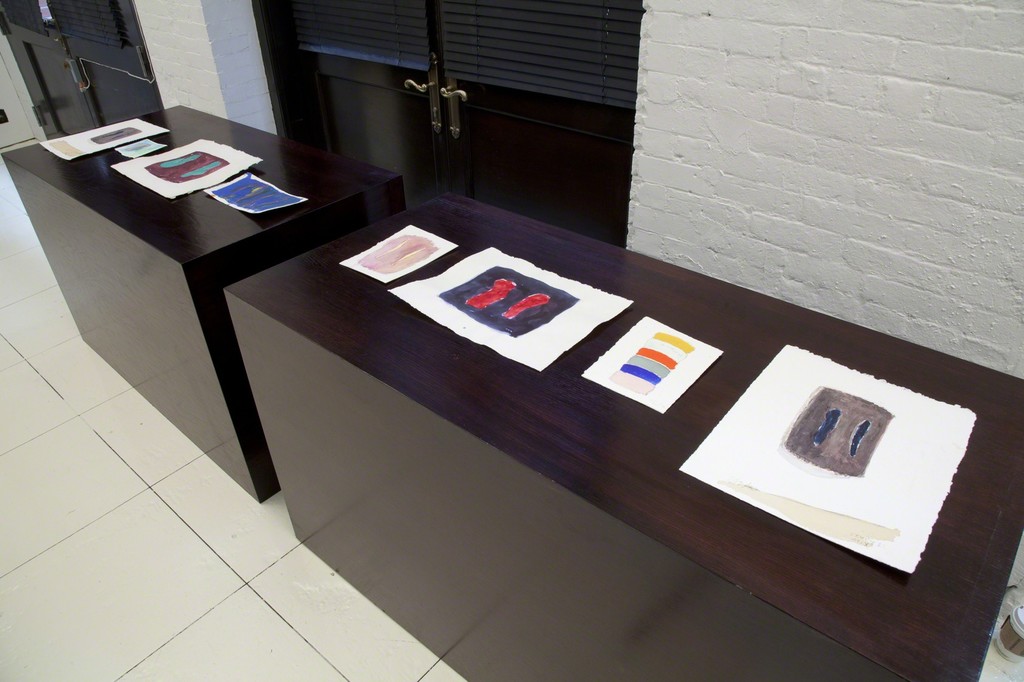 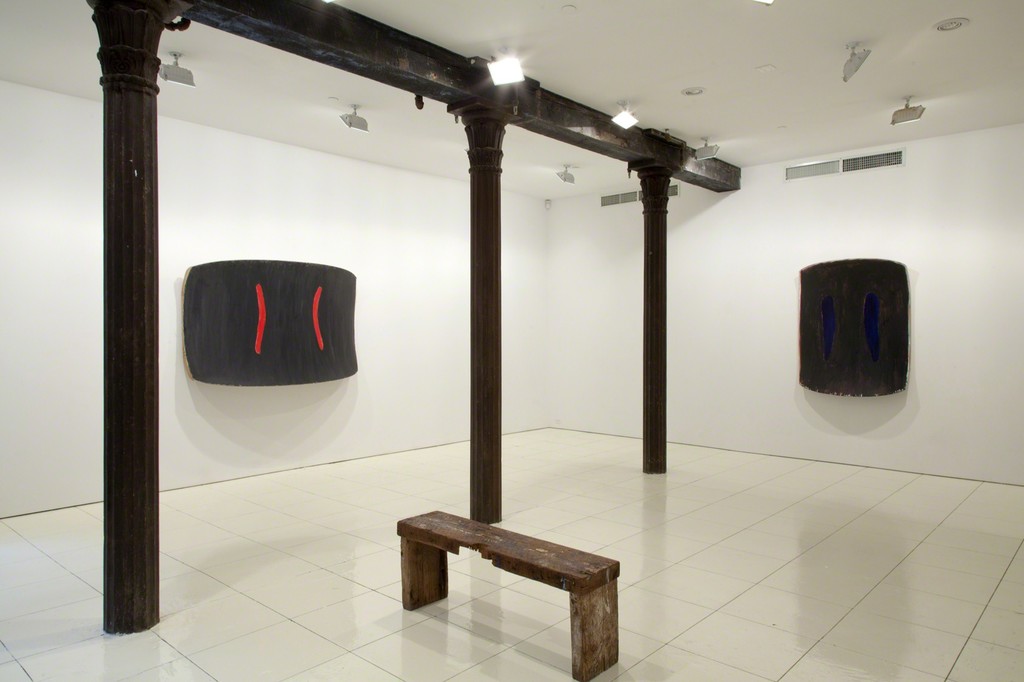 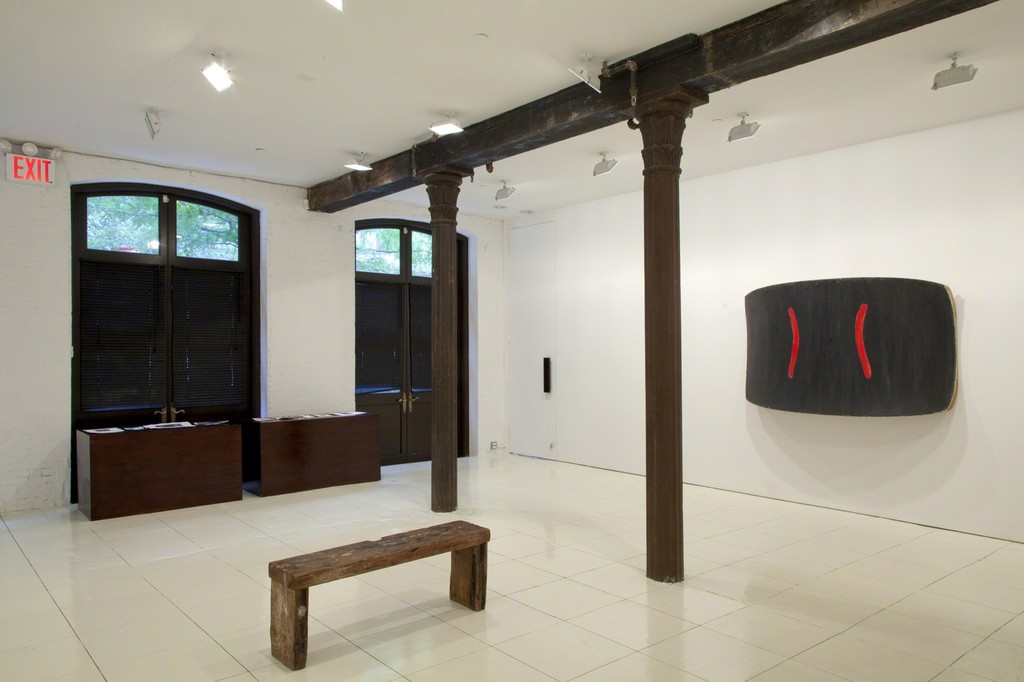 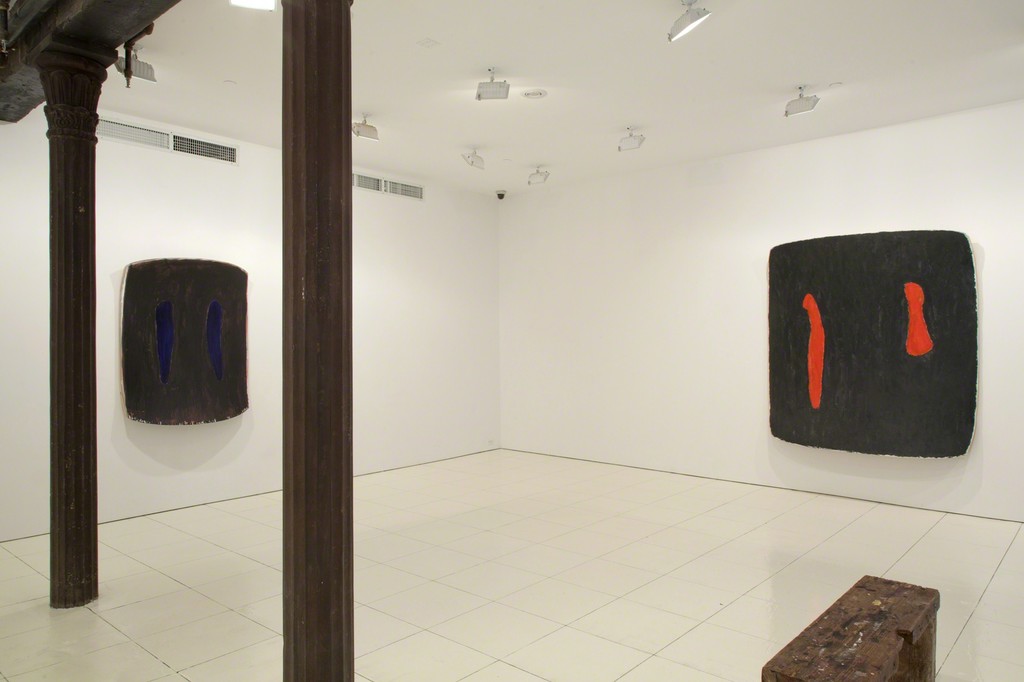 "A revolutionary figure in postwar American art, Ron Gorchov helped defy the New York School in the mid 1960s by pushing painting to its extreme. Even as he continued to address the issues of abstraction, direct confrontation and speechlessness, Gorchov expanded the conceptual paradigm of painting to encompass a new level of generous and physical immediacy. For Ron Gorchov the painting has become a living constellation, the painterly gesture no longer merely a formal response to an evolving composition. Thank you, Ron Gorchov; from snow on the body of the painting can be rendered simultaneously beautiful, grotesque and poetic."