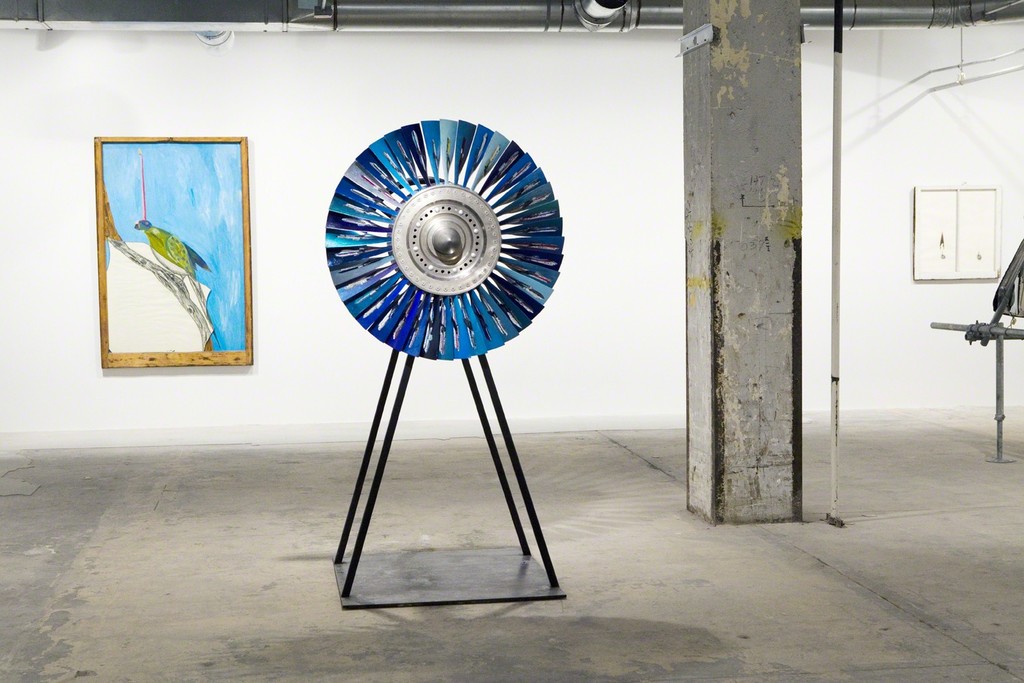 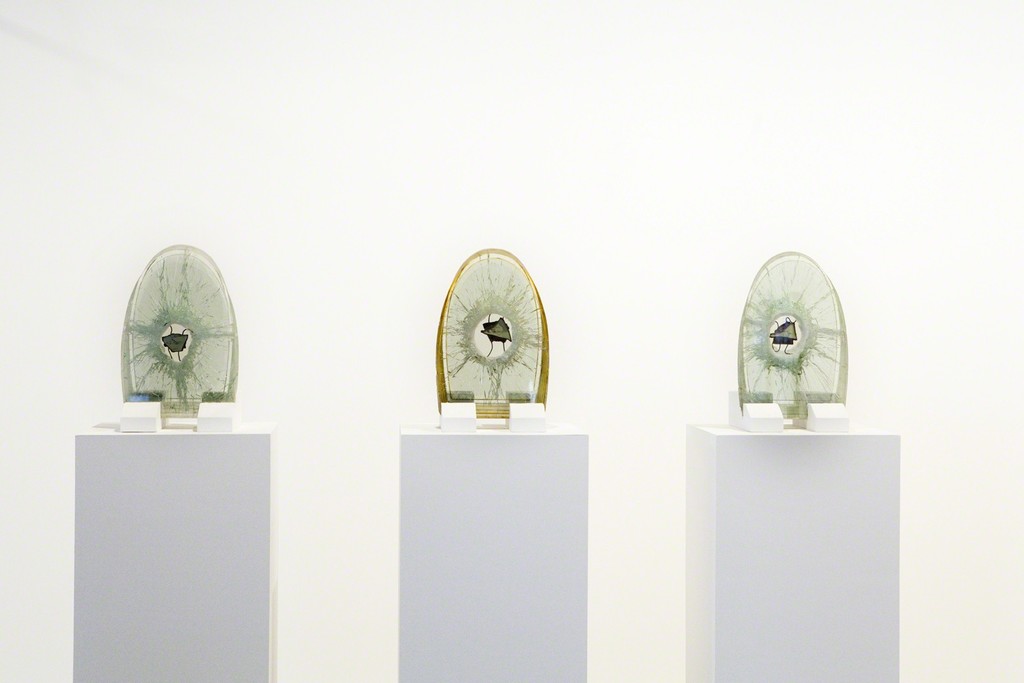 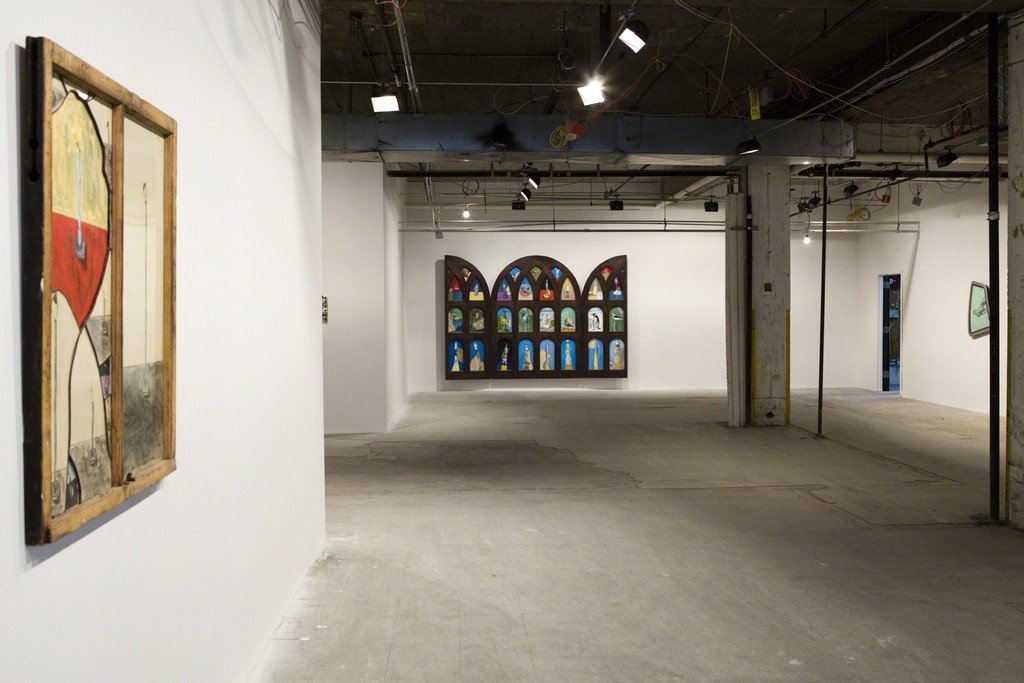 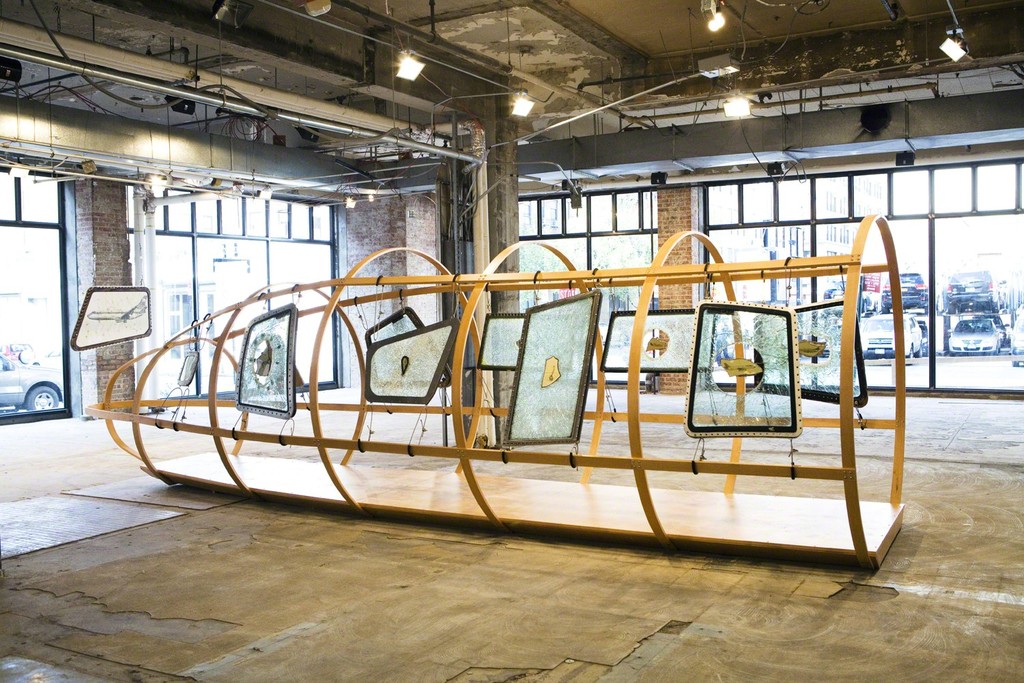 On the History Channel you can watch a thousand different specials about man’s attempts at flight. The Wright brothers in the bike shop. Leonardo dissecting bat wings. Ancient Egyptian scraps that definitively prove – thanks to wind tunnels, 3D models, lasers, and nerds – we were capable of gliding wooden birds several hundreds of feet several thousands of years ago. Whether or not aliens visiting from the heavens made it possible remains a mystery.

But flight itself is no longer a mystery; it’s a simple equation: lift, weight, drag, and thrust. Work out the math and you’re deep in Terra Blue chips in no time. Thanks to a few now-dead nerds, flight is now no more mysterious than three ounces of toothpaste and a few Ambien.

So what continues to intrigue us about man’s attempts at flight? It’s not the boring old fact of it, but the trial by fire that got us there. It is our magnificently human ability to evolve ourselves, to learn from our own mistakes. After breaking a hundred bicycle wheels, the Wright brothers could stop suspiciously eyeing pigeons. Now they could draw from the endless fount of knowlege that is the endless fount of human error.

Of course, for each ingenuous solution derived from our own errors, there may be a disproportionately egregious error of judgment lurking in the shadows. From the onslaught of athlete’s foot at airport security to the onslaught of unmanned drones over Pakistan, humans have a capacity to turn our greatest insights into our greatest modes of self-flagellation. This is the uncomfortably unethical fact about human development: violence and creativity have always played in the same sandbox.
We build planes and blow them up. We build cars and shoot them up. We build cathedrals and burn them down. And outside of our own political feelings for which planes, which cars, and which cathedrals are worth constructing or destructing, we sense all of civilization may be stuck on the tarmac of evolution.

Luckily enough, there are nuts. Our friend Vahakn is one such nut, a defiantly unexpected human who chooses to reveal through his work the interplay of violence and creativity rather than deny it. His work doesn’t declare a winner. Rather it revels in the obsolete, in our fascinating human capacity to build phoenixes from ashes, ghosts from planes, and magic from mayhem. For whatever our historic dreams of traversing the heavens may reveal, Vahakn’s work reveals something perhaps far more compelling: there’s still a great deal mysterious going on down here on the ground.