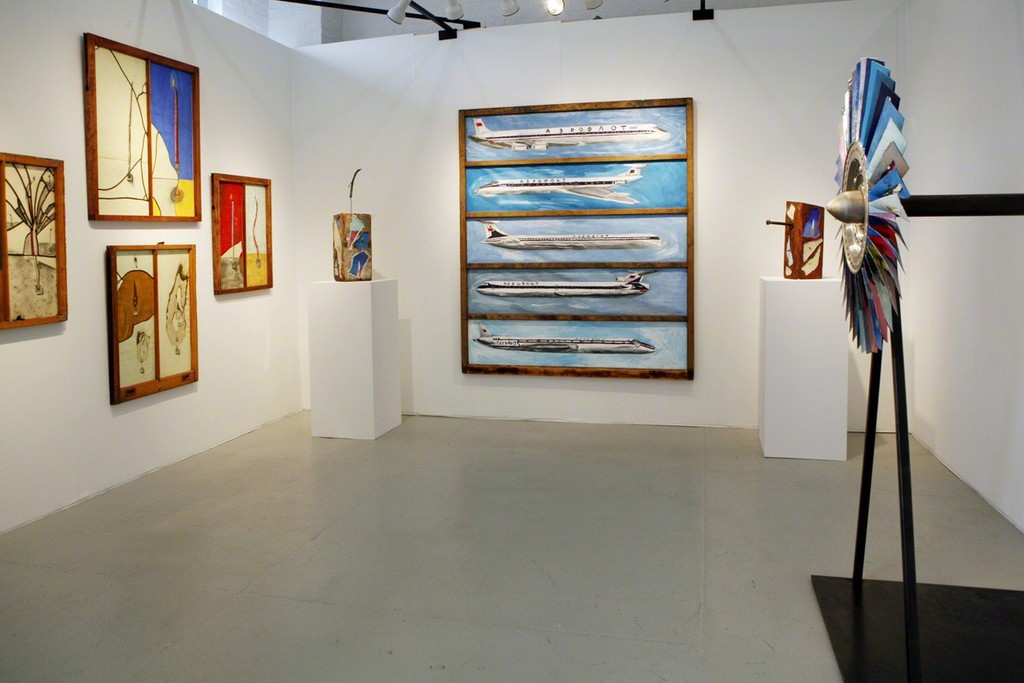 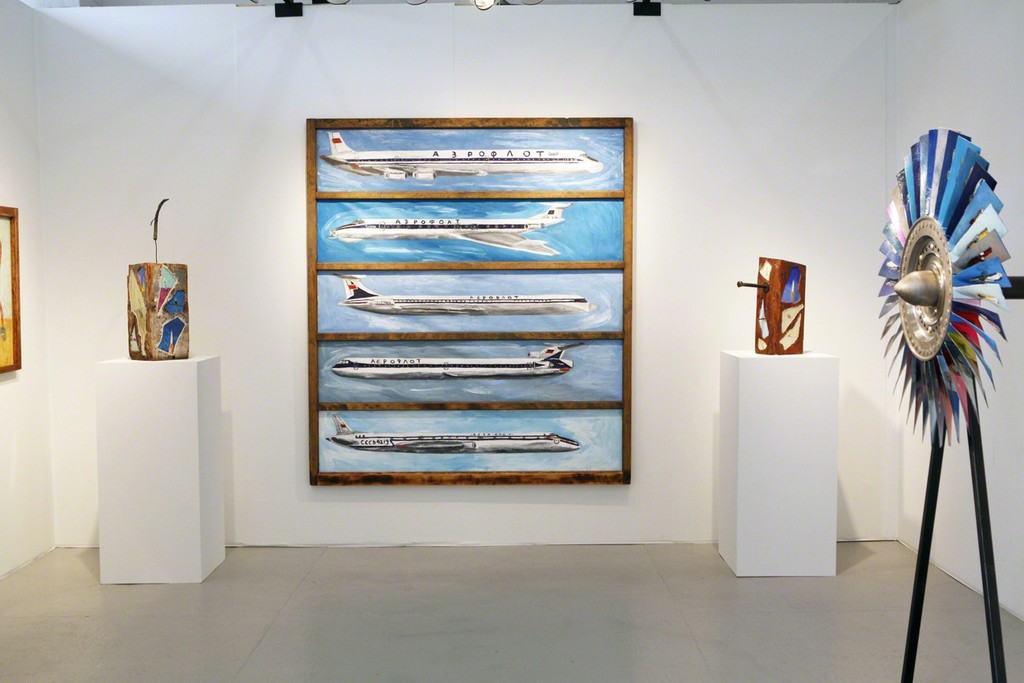 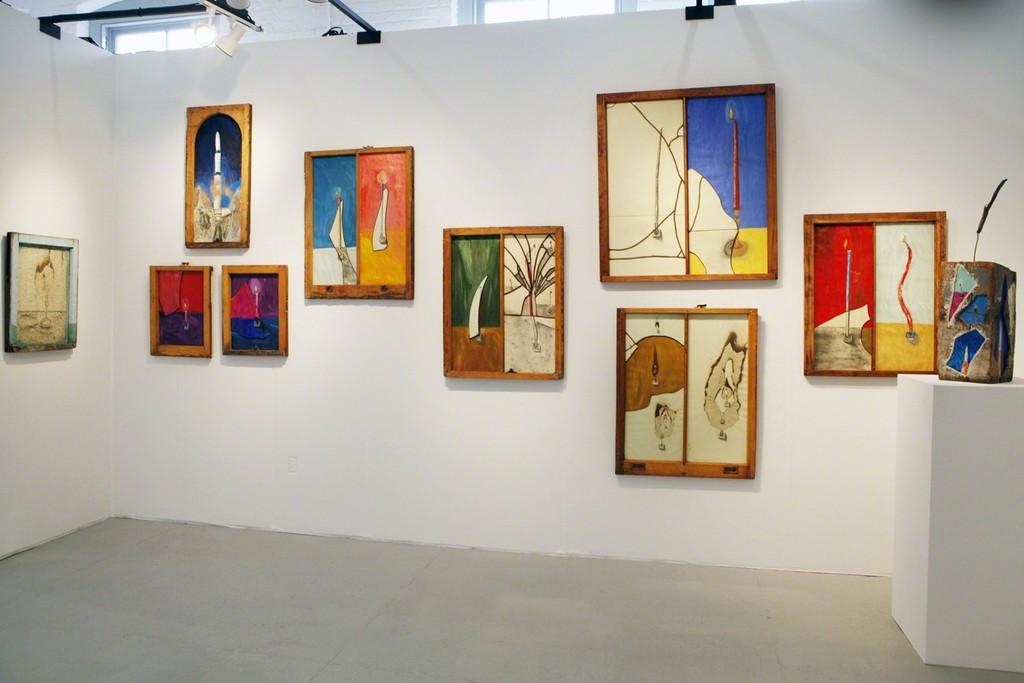 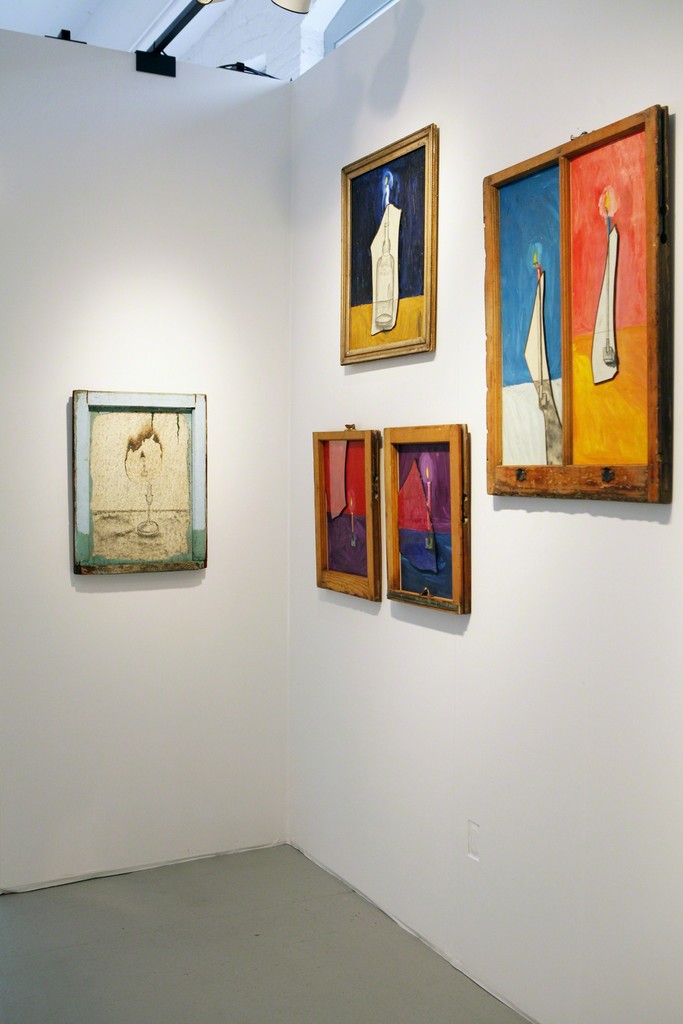 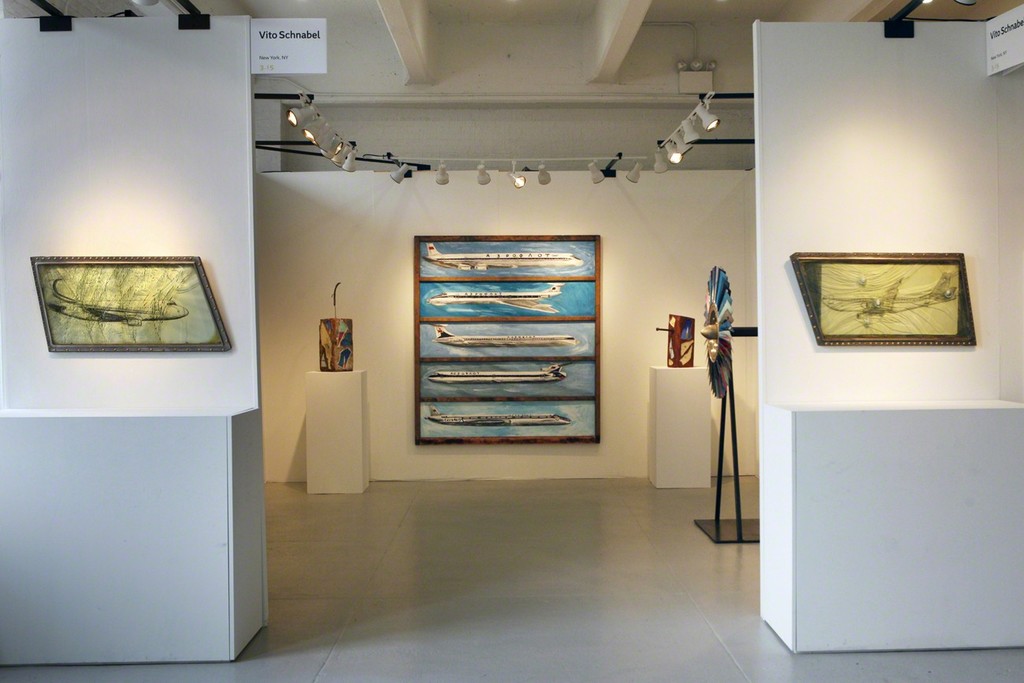 New York City – January 16, 2013 - Wide Open Arts announced today that the 21st edition of the Outsider Art Fair will include the works of noted artist Vahakn Arslanian, to be exhibited by art dealer Vito Schnabel. The leading annual event in the field of outsider, self-taught and folk art, the Outsider Art Fair will take place at Center 548, the former site of the Dia Foundation at 548 West 22nd Street in Chelsea. Show dates are February 1st through February 3, 2013. A special preview gala will be held on Thursday, January 31.

Born deaf in Belgium in 1975, Vahakn Arslanian was raised in New York City by parents closely connected to the city's burgeoning art scene in the 80's. His childhood fascination with breaking glass caught the attention of artist Julian Schnabel, who recognized the logic and inspiration behind the obsession. Schnabel went on to devote the introduction of his 1987 monograph C.V.J. to his impressions of the young boy's raw artistic instinct. In 1991, Schnabel narrated the documentary "Vahakn: Portrait of an Artist," a revealing look at Arslanian's approach to art and its relation to his deafness and his perspective on the city around him.

Now, at 37, Arslanian has gained recognition in the U.S. and Europe as self-taught artist with a particular gift for unconventional materials and uniquely inspired themes. He is represented by Vito Schnabel, the son of Julian Schnabel and a close friend since childhood. Schnabel has presented solo exhibitions of the artist's work at Scream Gallery in London in 2007, Maccarone Gallery in New York in 2009, and 20 Projects in London in 2010 in addition to two at his own temporary exhibition spaces in New York in 2011 and 2012. An installation of Arslanian's work was included in St. Moritz Art Masters in Switzerland last summer.

Arslanian divides his work between studios in Brooklyn and the French West Indies, drawing on beauty he finds in both technology and nature for the imagery in his art. Particularly intrigued by airplanes, Arslanian frequently employs discarded airliner cockpit windows as the starting points for his works, shattering or cutting away sections of the heavy glass and mounting drawings in the resulting spaces. He has an almost religious adoration for images of aircrafts, birds and candles, which have become recurring themes in his work.

Vito Schnabel will present a solo exhibition of the art of Vahakn Arslanian’s at the 2013 Outsider Art Fair. Addition information regarding the fair can be found at www.outsiderartfair.com.

About the Outsider Art Fair
Founded by Sandy Smith in 1993, the Outsider Art Fair soon became a critical and commercial success. Recognized for its maverick spirit, the fair played a vital role in building a passionate collecting community as crowds flocked annually to New York’s Puck Building, the event’s original site after the first 15 years. In 2012 the Outsider Art Fair was purchased by Wide Open Arts, LLC, a new company formed by art dealer Andrew Edlin.