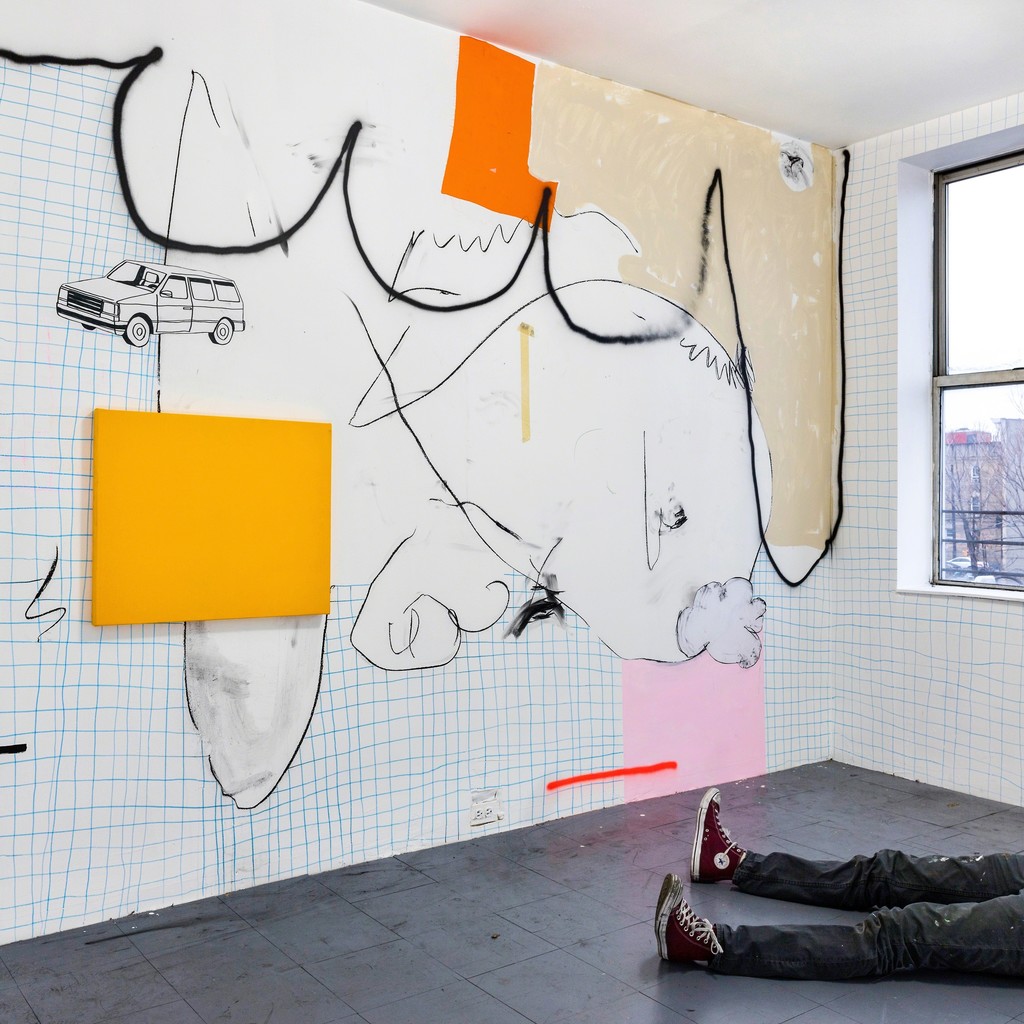 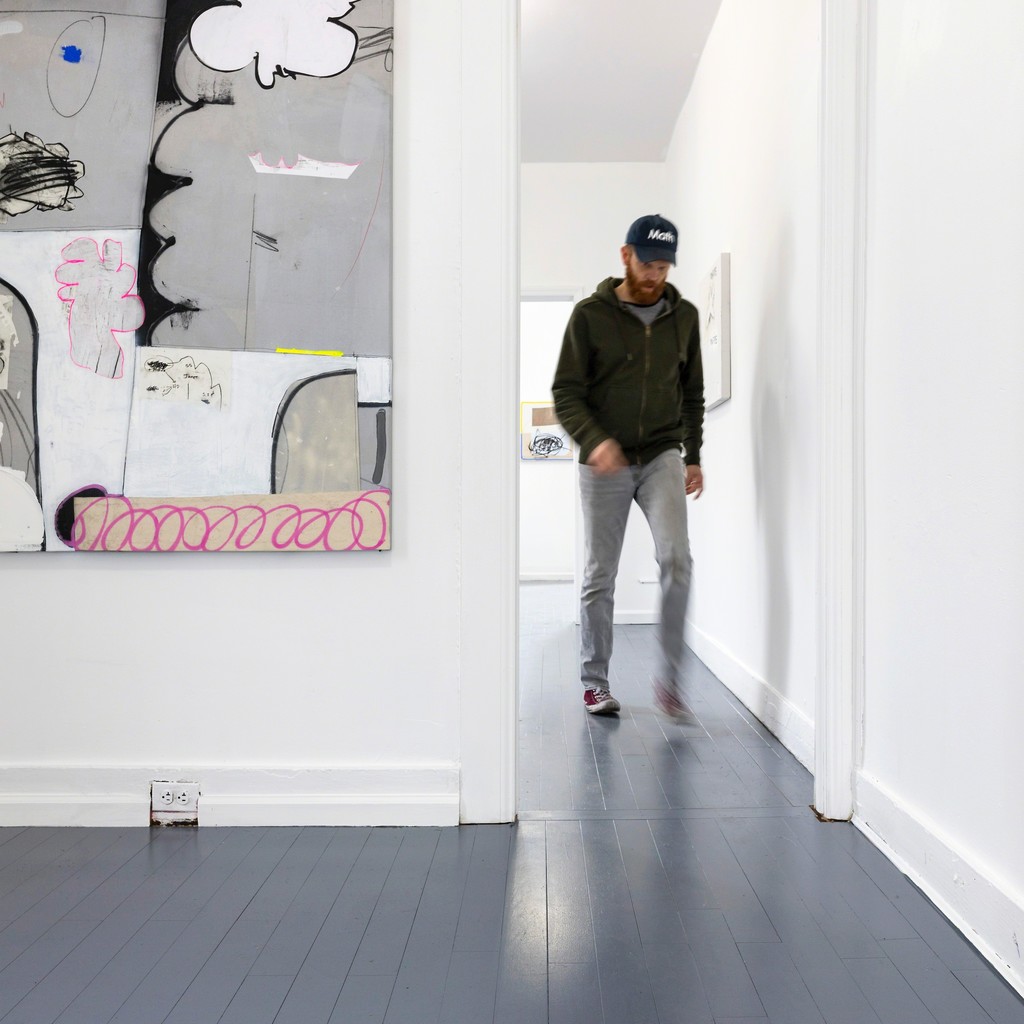 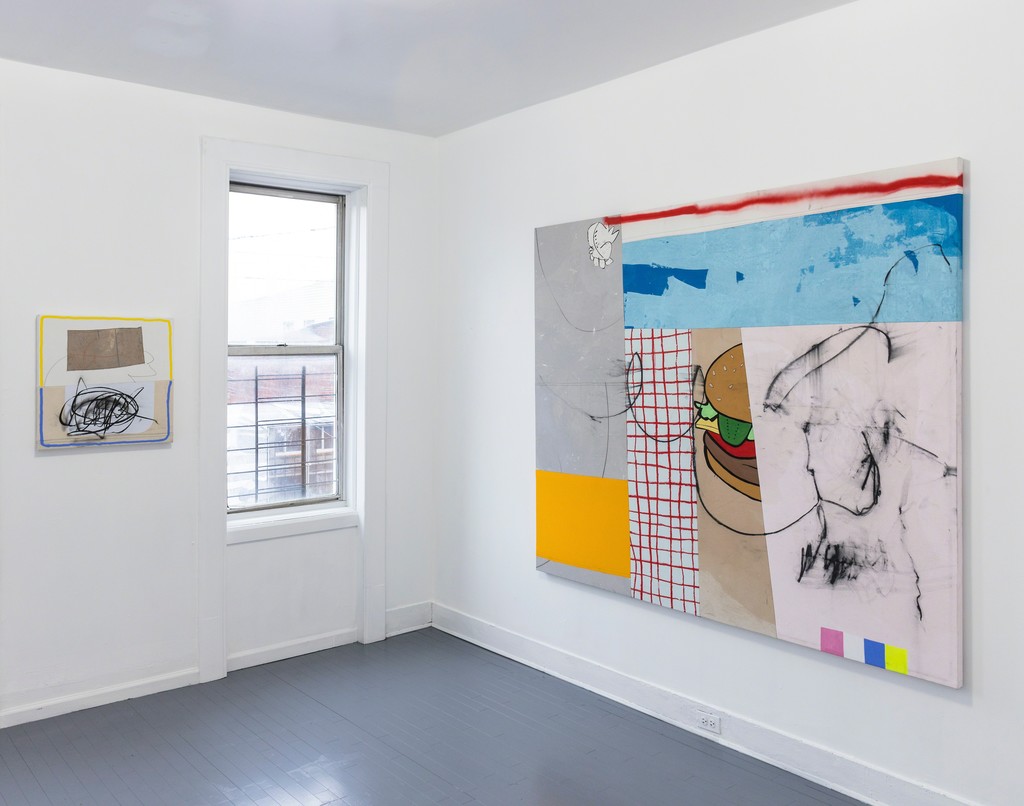 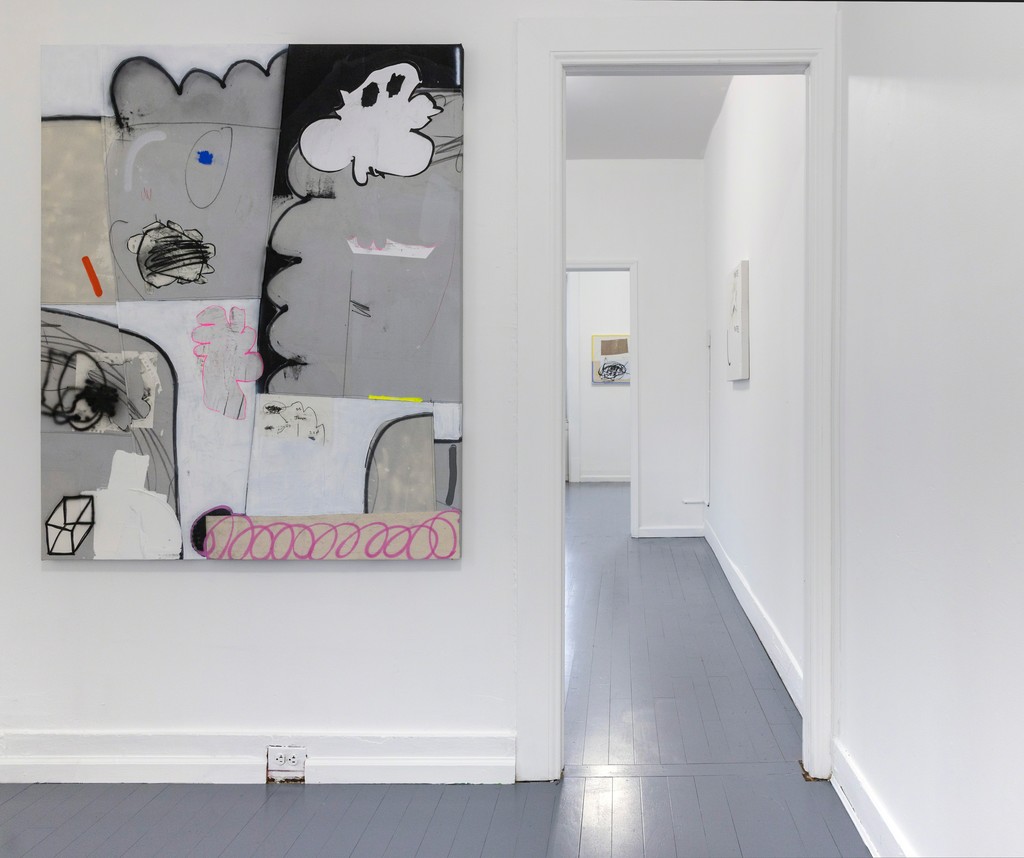 Viu Gallery has teamed up with a real estate developer in New York City for an art project thats is out of the ordinary. The Cycamore Art Residency is a month long project that takes place inside commercial buildings in Brooklyn and Queens. These properties would normally be vacant as they await a new retail tenant or the commencement of major demolition and renovations. The first resident is artist Taylor White. Taylor is an abstract painter living and working in Virginia who is exploding onto the fine art scene. He holds gallery representation in Brisbane, New York, and Berlin and has just completed the Espositivo 7B Residency in Madrid, Spain. The residency began in a vacant building in Brooklyn at the end of January 2018 where Taylor has been creating new works and installations. The culmination of Taylor's residency will be open to the public on March 2nd. We are excited to interact with his vision and for the public to do so as well.