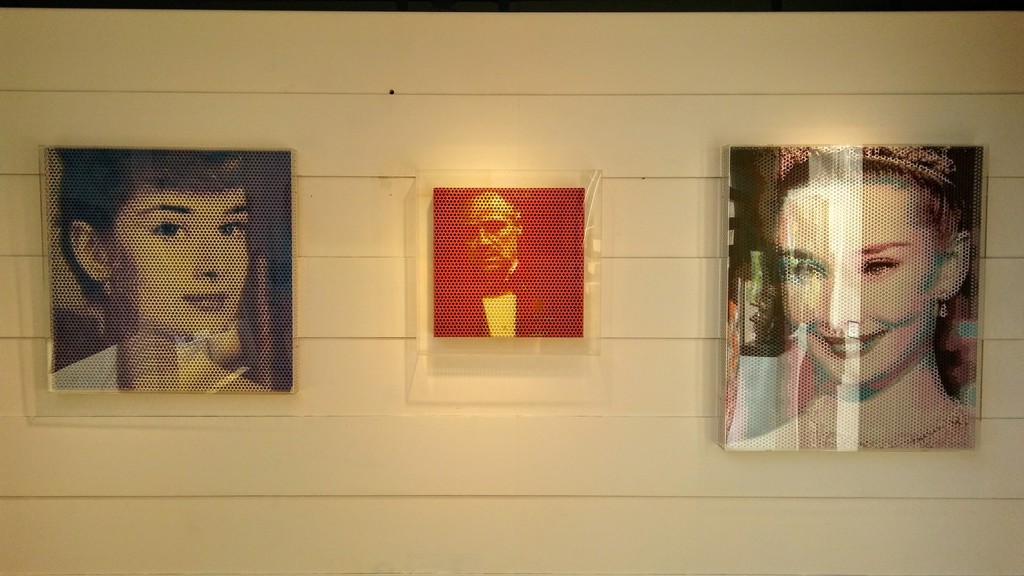 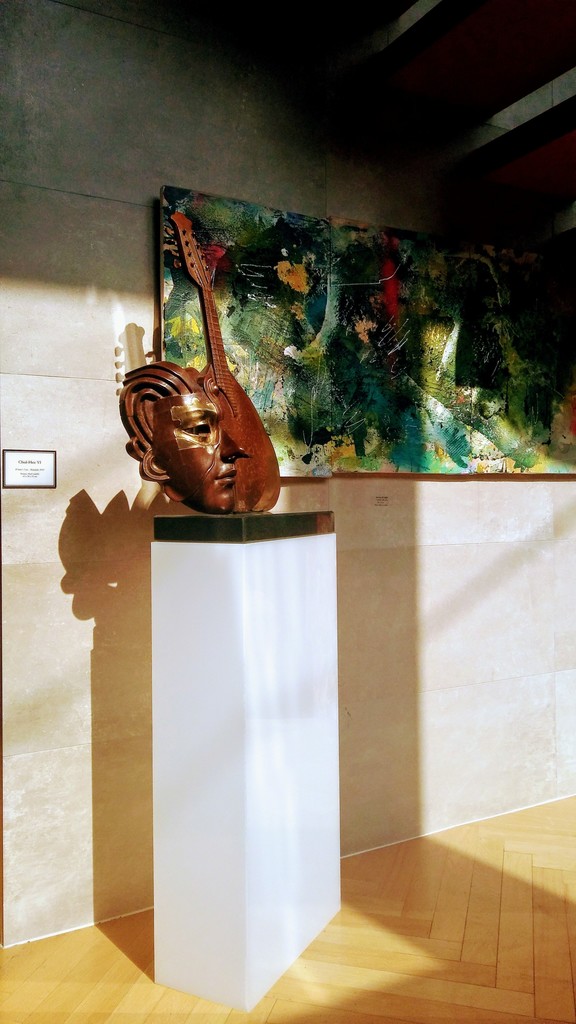 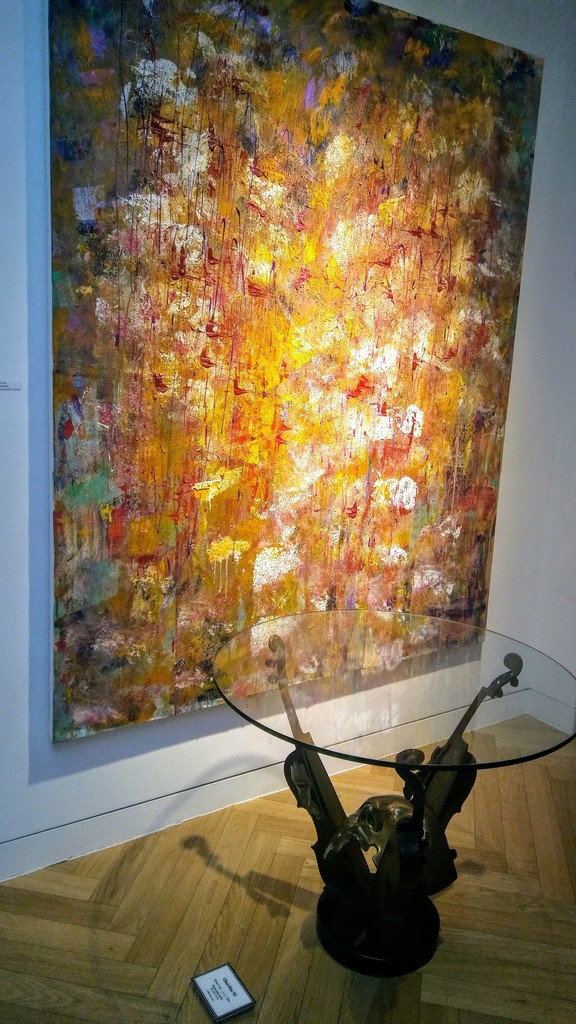 YI Chul Hee has been attracting attention both at home and abroad to be able to meet his work in the buildings of the Mapo Bridge, the Federation of Korean Industries, the building of Yeouido, the Asiana Airlines and the Tobacco Ginseng Corporation. He has presented various material and expression techniques such as 'Gold Persona' and works expressing the whole portrait by attaching a lot of coins with the face of Winners one by one. He persistently insists on the inner world of man through multiple faces they have.

YI Chul Hee first attracted the attention of the art world by presenting a work in which a double painting of a painting and a canvas are arranged in a double layer on a multi-layered acrylic plate, is a dual image that can be felt by superimposing two images through sculptural painting.
The theme of this year's winner's face is "Winner's Face", which is a collection of successful winners of this age on iron-on-iron plates and canvases, .

"In modern society, people need a face that matches their status or role. Winner's face, which I express, is mostly bright and positive, and I intended to come up with psychology and desire to look like these while looking at these expressions. As the variety of facial expressions come closer to success, President Barack Obama, Lee Kun-hee, Samsung Chairman, Steve Jobs and Bill Gates have a variety of expressions that are laughing, sad, angry and reluctant to be exposed. " His works include Elizabeth Taylor, Marilyn Monroe, And Hepburn and other national leaders such as Hollywood actors, Mao Zedong, and Obama.