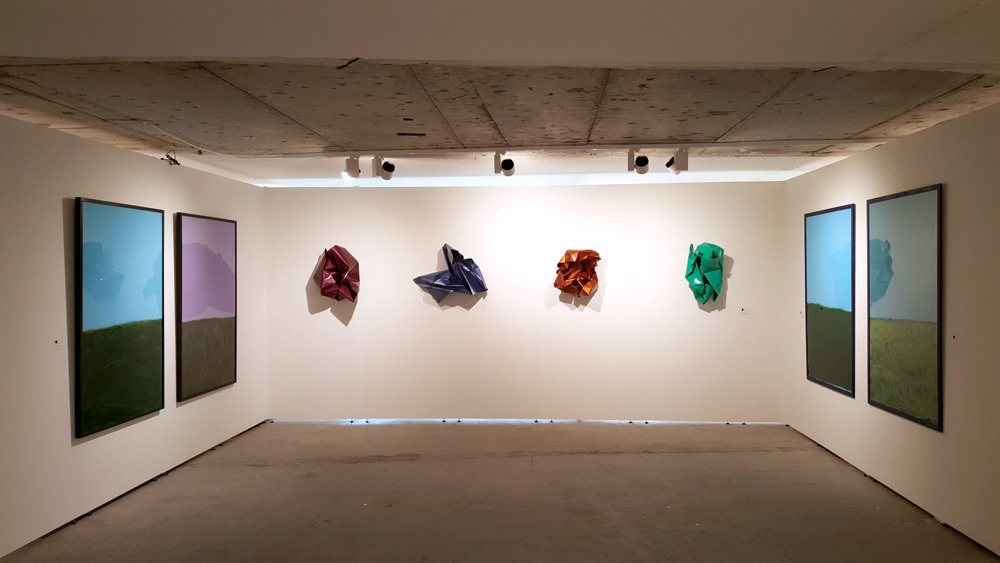 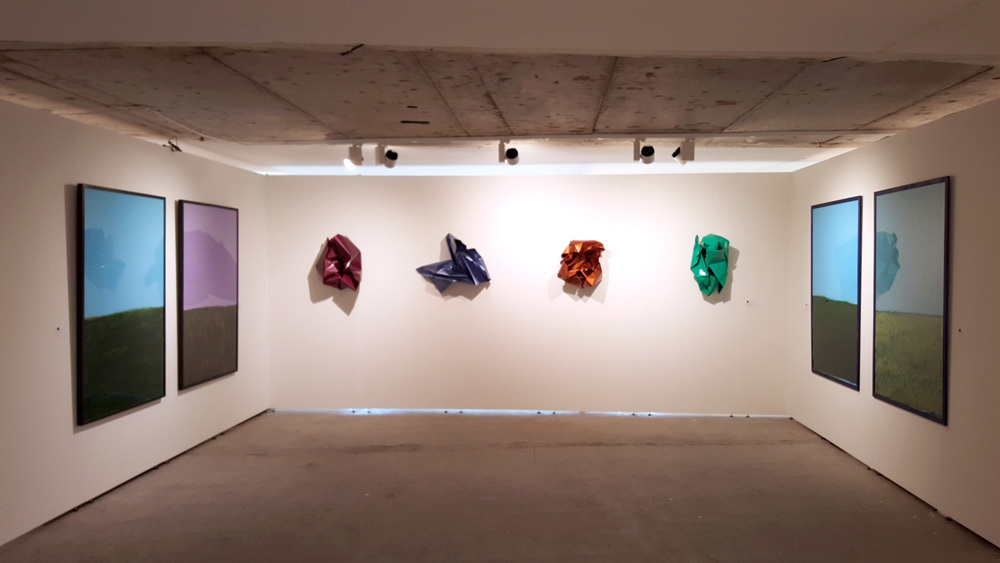 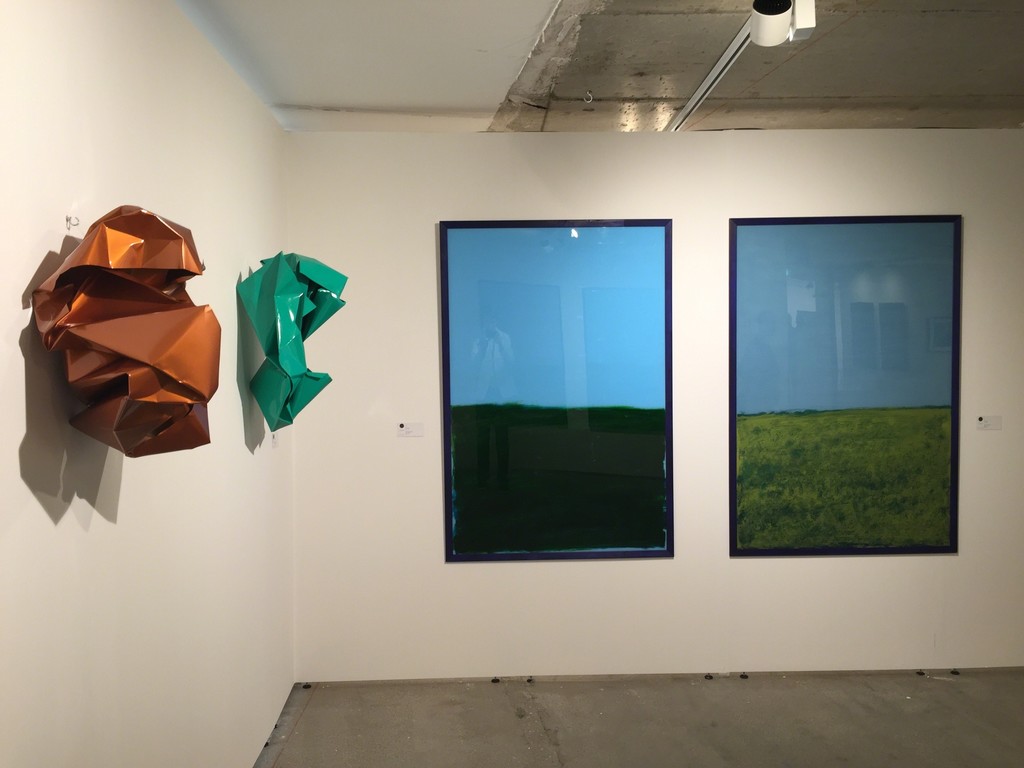 This year, Scope Basel is attended by 85 galleries from four continents. In total, this involves more than 20 countries, including Japan, Korea, Brazil, the USA, Mexico, Iran, Switzerland, France, the Netherlands, Germany, Belgium, the UK, and Canada. Voloshyn Gallery will represent Ukraine and show works by artist Mikhaylo Deyak: metal sculptures done in expressive manner, from the Genesis series, and paintings on glass from the Space cycle.
Genesis means development, birth, constant creation process. Using this name, the artist sends us to seek the issue of sources of our civilization, while strengthening this aspect visually, calling for the viewers’ associations with the Big Bang – a component of the cosmological theory on the earliest stage of the World evolution, thus making this work close for every ordinary person, as everyone happened to meditate over the immense matter of creation of being.
At the same time, this series also demonstrates the purely intimate and personal transformation of the author’s style. Deyak says, that Genesis can also be interpreted as birth and development of thought.
A notable feature is that the art objects from this collection can be exhibited both as suspended in space, to enable feeling this powerful impulse of the author while going around them, and with any plane at the background. In this case, one has the impression that a sculpture simply tears the surface, with some tremendous force reaching the viewer, as if from another dimension. It is interesting that the sculptures hang in the air, thus stressing the break with the everyday earthly life and longing for spiritual search.
Apart from the Genesis series, a set of other works by Deyak is presented at SCOPE BASEL 2016 – a laconic and calm series entitled Space. These paintings are done on glass in the manner of traditional Carpathian icons, but nevertheless they look very modern. The complicated, but clear and straightforward colour, combined with the glass surface, gives the impression of extreme depth. The space theme is what interests Deyak most of all at present, that is why in his works, space is transformed into various materials, such as glass and metal.
Mikhaylo Deyak is one of the most successful young artists of Ukraine. He received his first international recognition in 2013, when his painting “Stools” became one of the ten most expensive works by Ukrainian artists, sold for the year at auctions. According to Artinvestment, M.Deyak became one of the TOP 20 young artists of the CIS countries. His international success and popularity continue growing. Thus, his painting from the “Chairs” series (2015) was bought for $16,000 at an auction. This sale exceeded the top estimate and became the most expensive for Mikhaylo at Phillips. At the end of 2014, at the same auction, M. Deyak’s work from the “Klitschko Brothers Emotions” series was sold for $11,800. Mikhaylo Deyak represents the young generation of Ukrainian artists. He creates his works at the border between neo-expressionism and minimalism, experimenting with materials, working with glass and metal.
Voloshyn Gallery was founded in 2006 by the married couple – Max and Julia Voloshyn, and existed for 10 years under the name Mystetska Zbirka Art Gallery. The gallery is located in the cultural centre of Kyiv, in Tereshchenkivska Street. Voloshyn Gallery is a gallery contemporary art, and a venue for experiments, exploration, social projects. The exhibition space is open for both famous artists and beginners.
The mission of the gallery is development of the art environment in Ukraine, facilitating its integration into the European cultural processes. Max and Julia Voloshyn actively represent Ukrainian art abroad. In February 2014, they presented the “Ukraine. Archetype of Freedom” project in the Novomatic cultural and exhibition centre in Vienna. In April 2015, the gallery initiated the first Ukrainian art trip to Cyprus, entitled MAKE ART NOT WAR. In 2015, Max and Julia organized the project of Ukrainian artists in New York, held at the Ukrainian Institute of America. Currently the gallery will be presenting Ukrainian artists at SCOPE BASEL 2016.
The Voloshyns actively support young artists and collect their works. In 2015, Max and Julia became one of the TOP 30 Ukrainian collectors according to Forbes, being the youngest in this rating. The same year, Max and Julia Voloshyn entered one more rating of Forbes Ukraine: 30 successful Ukrainians aged under 30.