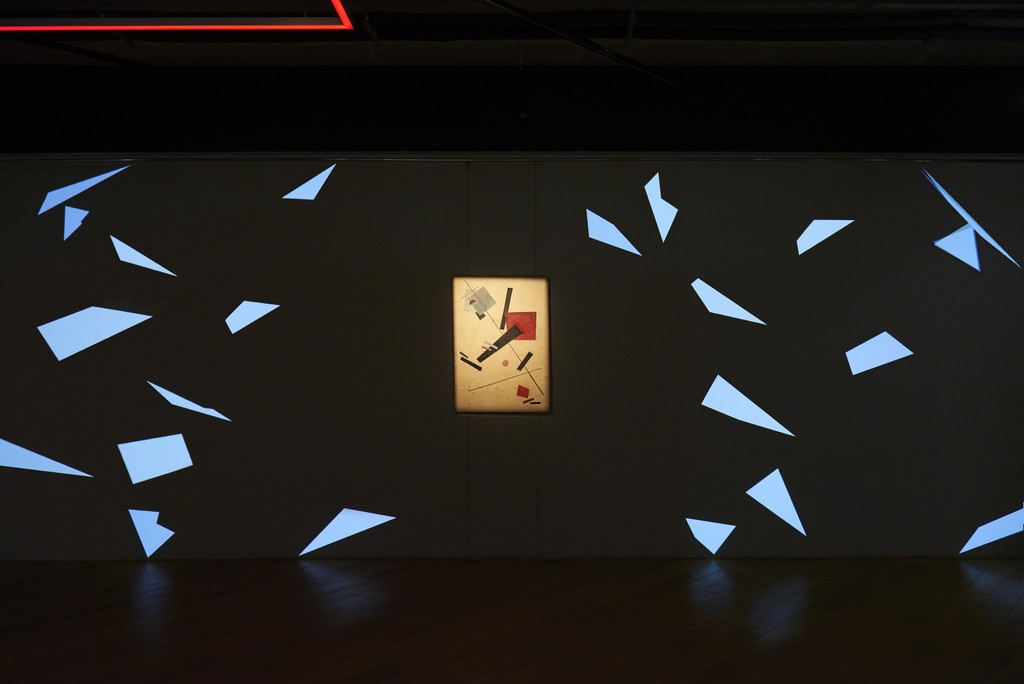 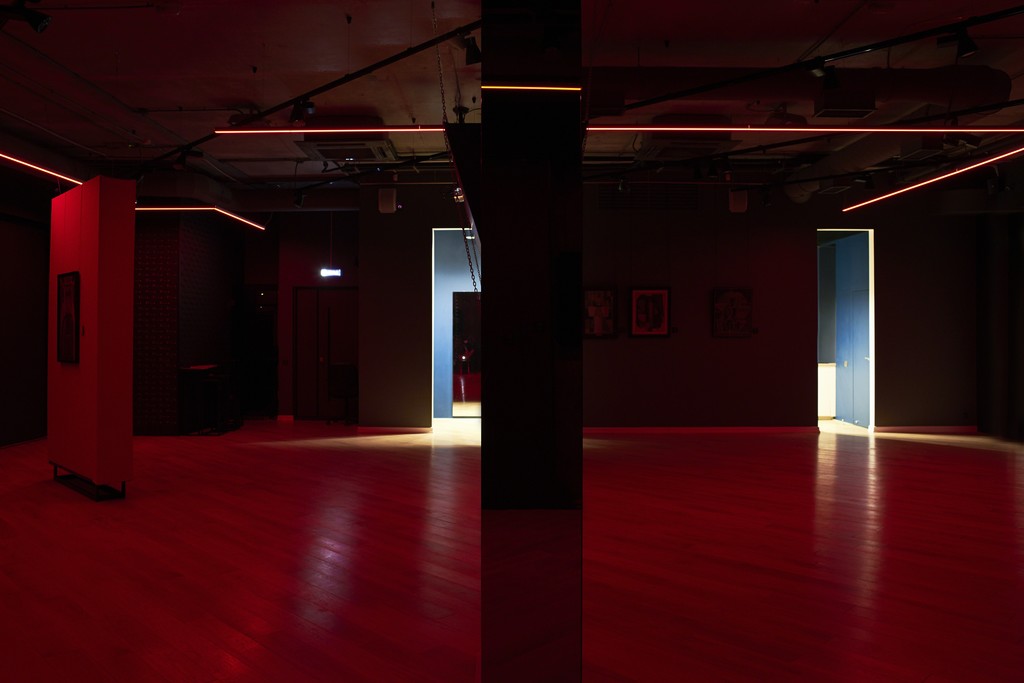 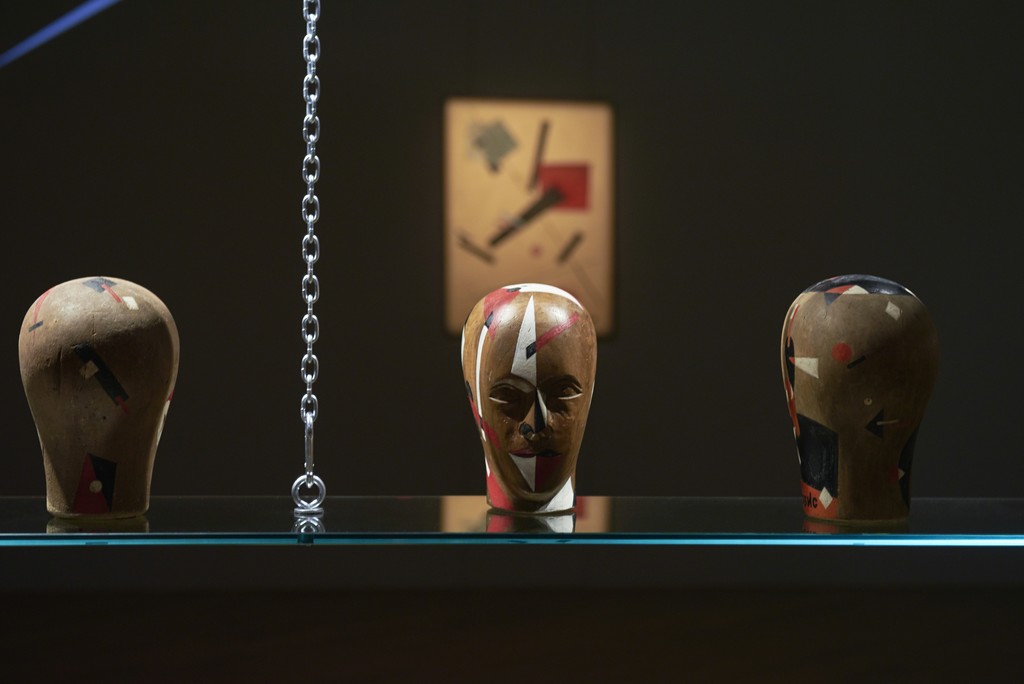 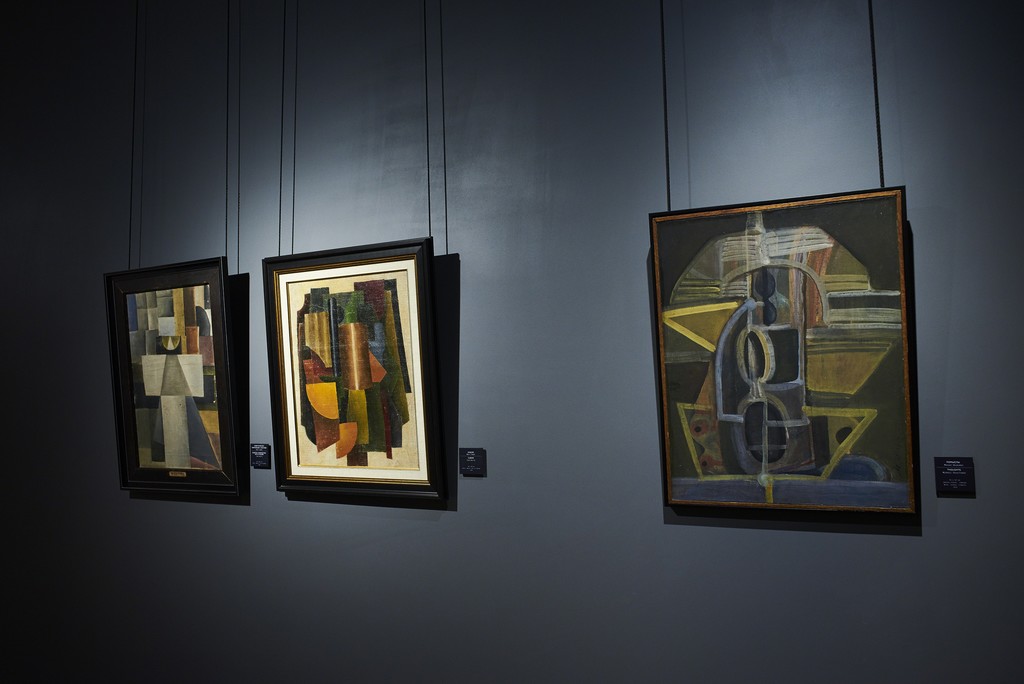 Eclipse of canon art and the positivism of the XVIII-XIX centuries; development of novelties of European culture in the late XIX - early XX centuries; deplete creativity of artists, for the most part subordinate to the party line, strangled by threats of the Gulag culminated in Stalin times. It is ironic that not only individual talents, but also entire movements, modest and chamber came out this cauldron of melting, over time, however, gaining more and more audience award and exploratory space. Take the poetic realism of the 1930s in painting and cinema, the best creations of the titans of the Severe style of the 1960s, not to mention the paintings of the giants of Russian realism, imbued with acute issues and philosophical ideas of the nineteenth century, revealing more and more to us their spiritual wealth.
There have also been amazing figures, staying apart, tying their own fates, linking the times and epochs. That is a virtuosic maestro of painting – Aleksandr Tyshler, whose endow shone brightly in the 1920s and the 1970s. His words: “Painting should have threads connecting centuries. The link of times – is a tradition.” – literally reflected the particularities of his creative evolution. A solid and paradoxical personality, in the early period of strange ostovets-romanticist, author of the raving nimble “Makhnovshchina”, who appeared to be a stranger among socially active builders of the new Soviet reality of the OST group – a society of easel painters defending in the 1920s the ideals of easel painting as opposed to production workers who refused it. During his middle age, Tyshler has been taken by fabulously theatrical fantasy, costume reminiscences, embodied in the images of his festive-infernal heroines. Throughout his whole life he paid homage to ancient Russian art and European artistic heritage. The exhibition presents 3 phenomenon of Russian art: The Icon, Russian Avant-Carde and Non-conformism.