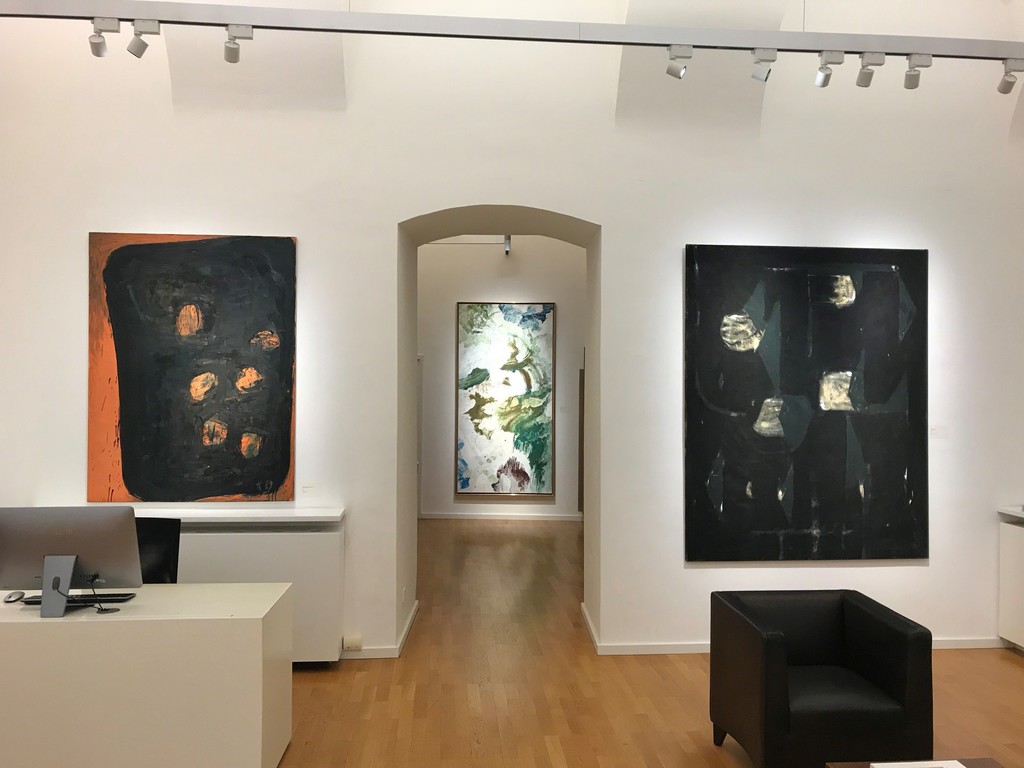 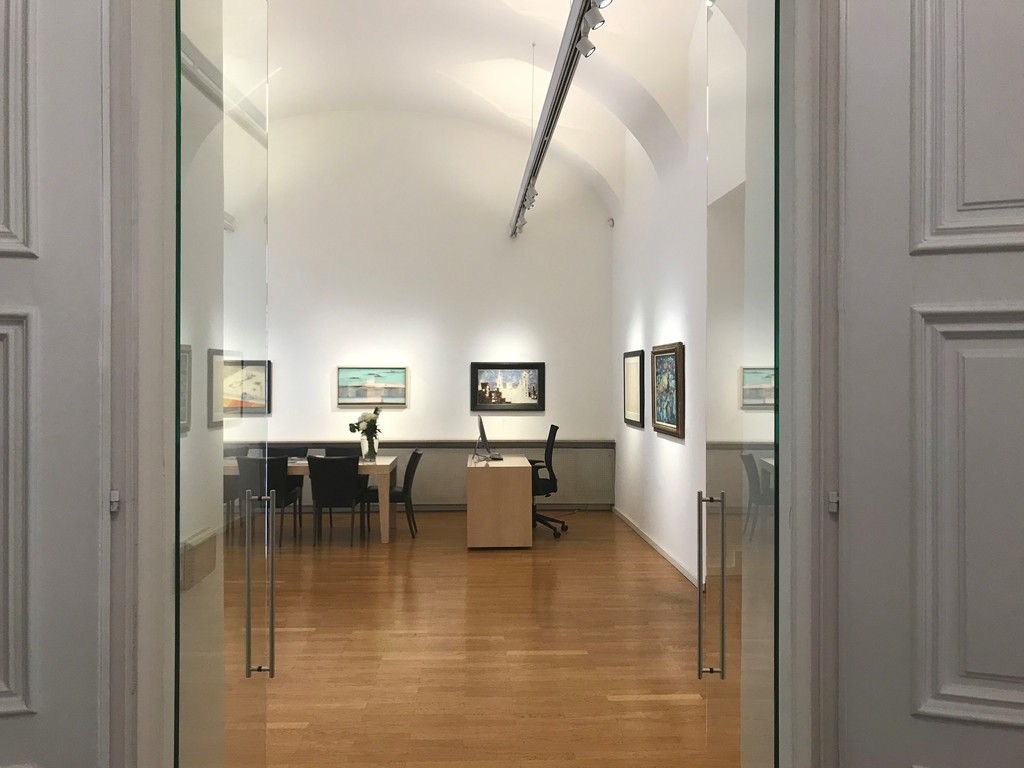 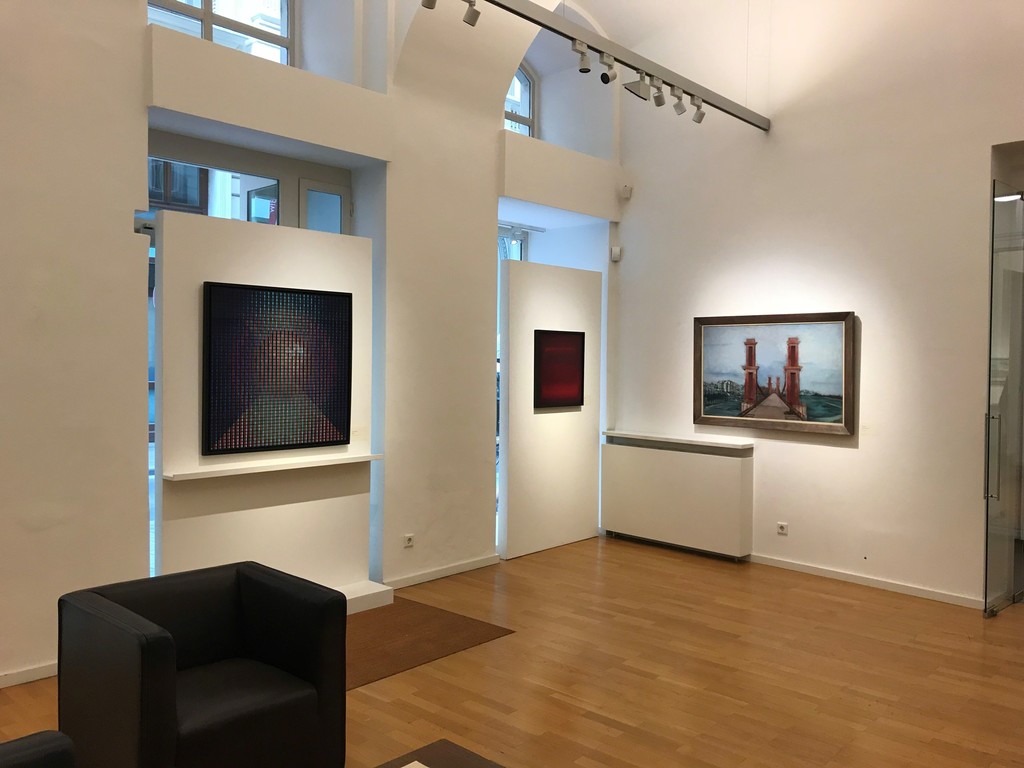 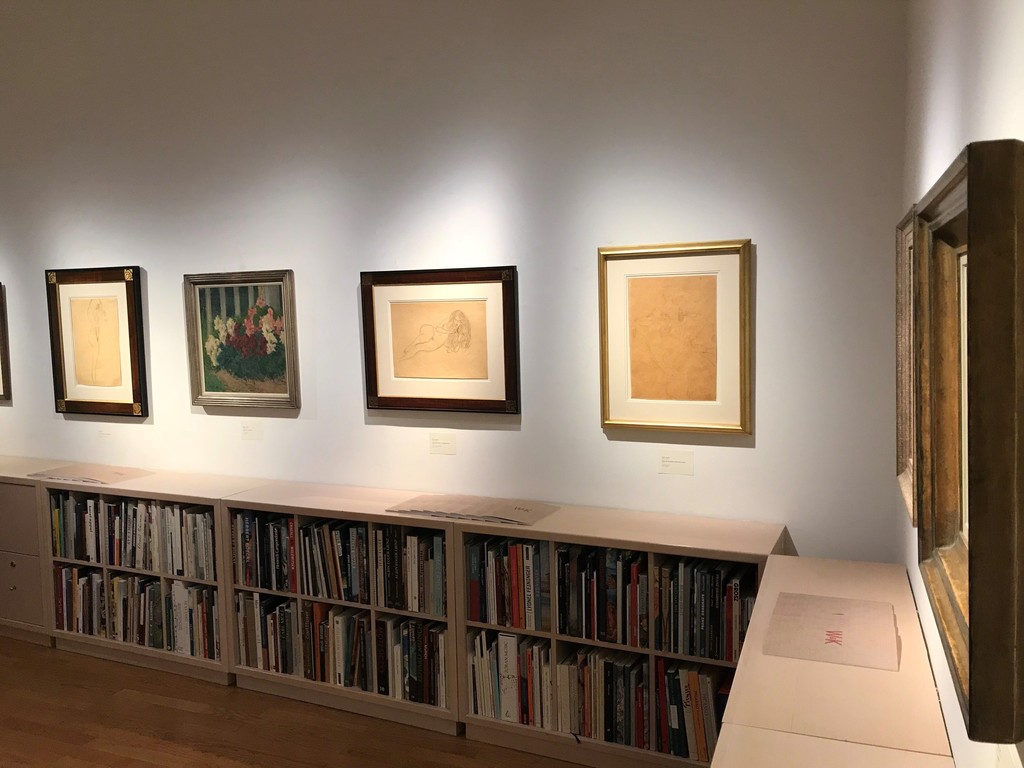 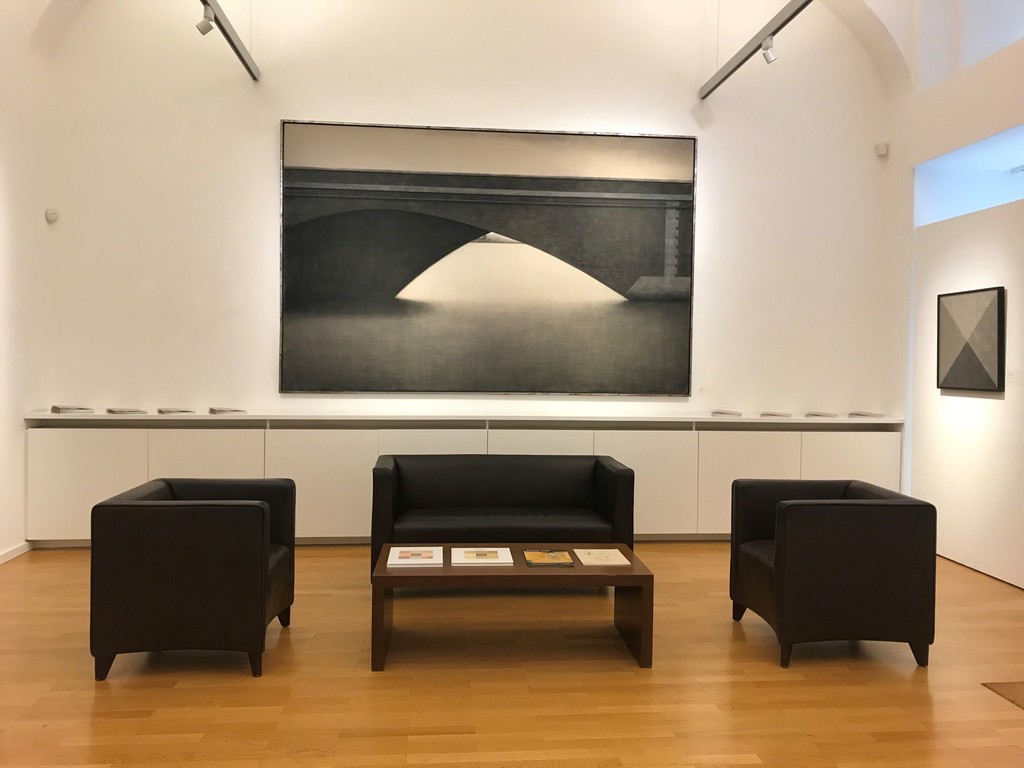 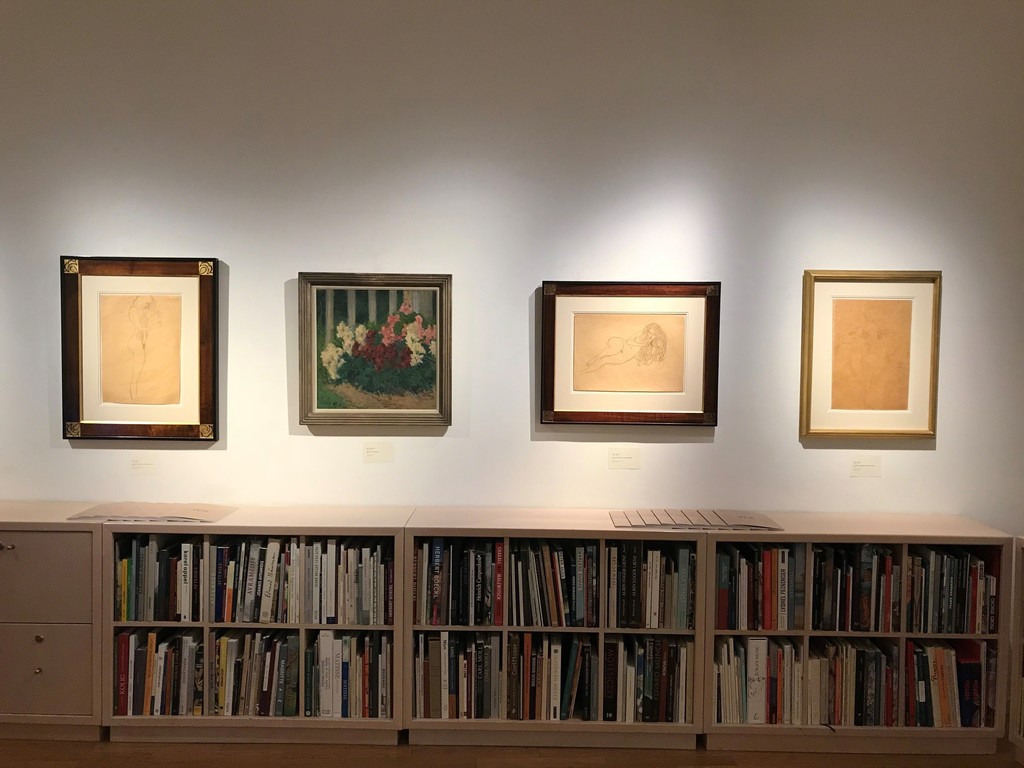 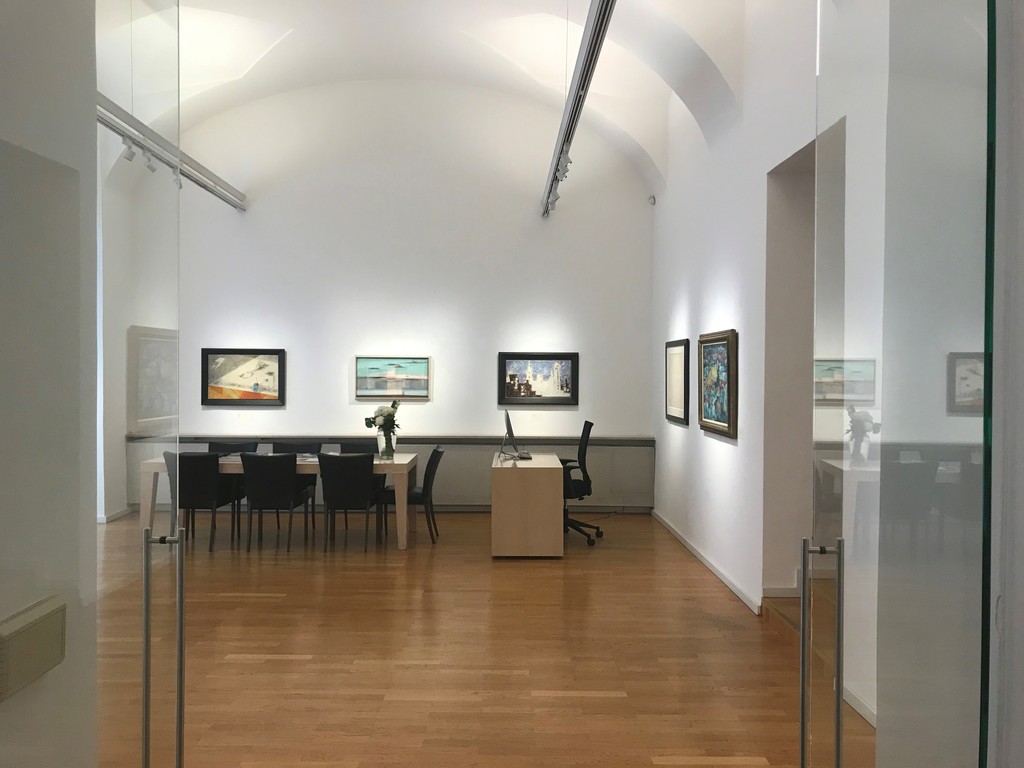 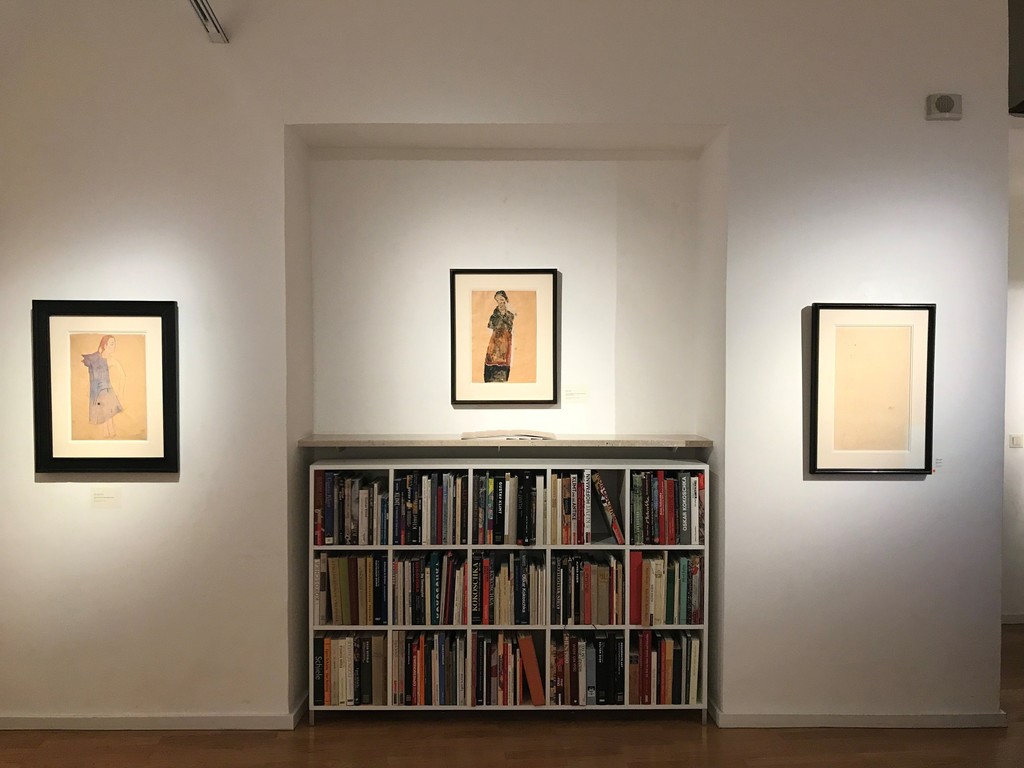 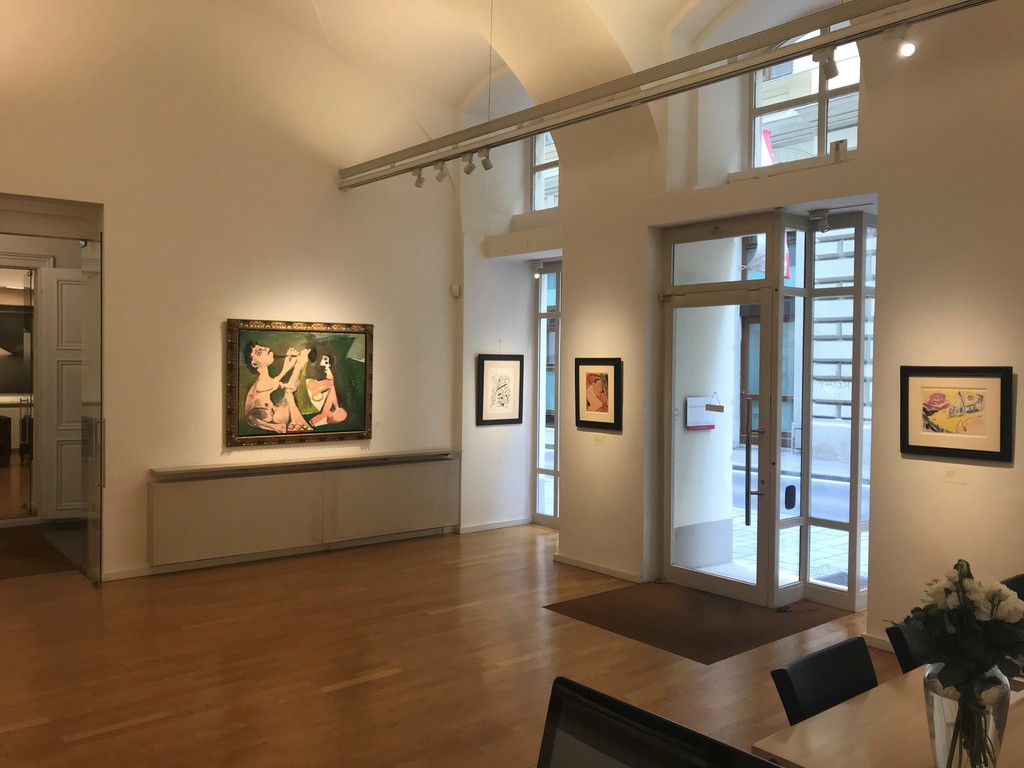 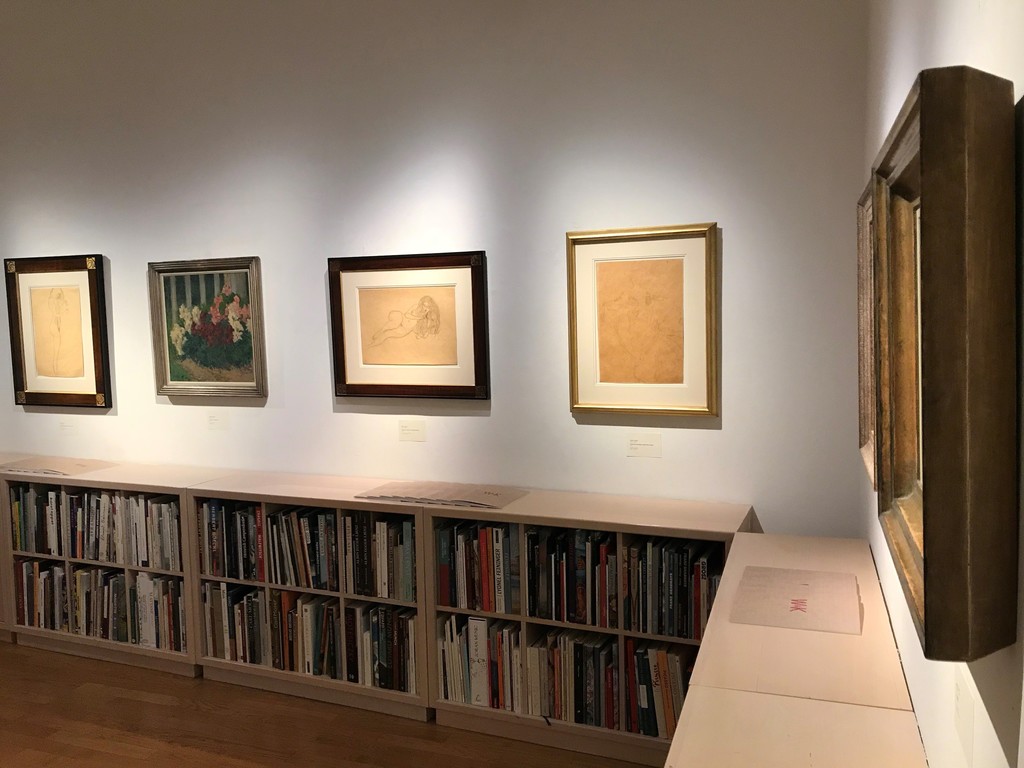 The sale of an Attersee landscape was the starting point of the gallery's activities. Networking between art and collectors began in a student flat as early as the 1980s. W&K was founded in 1993 and already in 1997 our gallery moved into the premises in Strauchgasse in Viennas first district.

In addition to the art of Vienna around 1900, the exhibition "25 Years of W&K" will show representatives of German Expressionism. In view of the anniversary year 1918-2018, a focus is placed on works on paper by Egon Schiele. Selected works by Gustav Klimt, Alfred Kubin, Oskar Kokoschka and other artists will also be presented in this context. In addition to Viennese art from around 1900, a second focus of the gallery and thus of the exhibition is formed by representatives of German Expressionism, such as Ernst Ludwig Kirchner, Erich Heckel, Karl Schmidt-Rotluff. For the first time, the Vienna branch will also present works that W&K has exhibited exclusively in New York in recent years or at international trade fairs and exhibitions such as Maastricht and London, for example by Lyonel Feininger, Pablo Picasso and George Grosz.