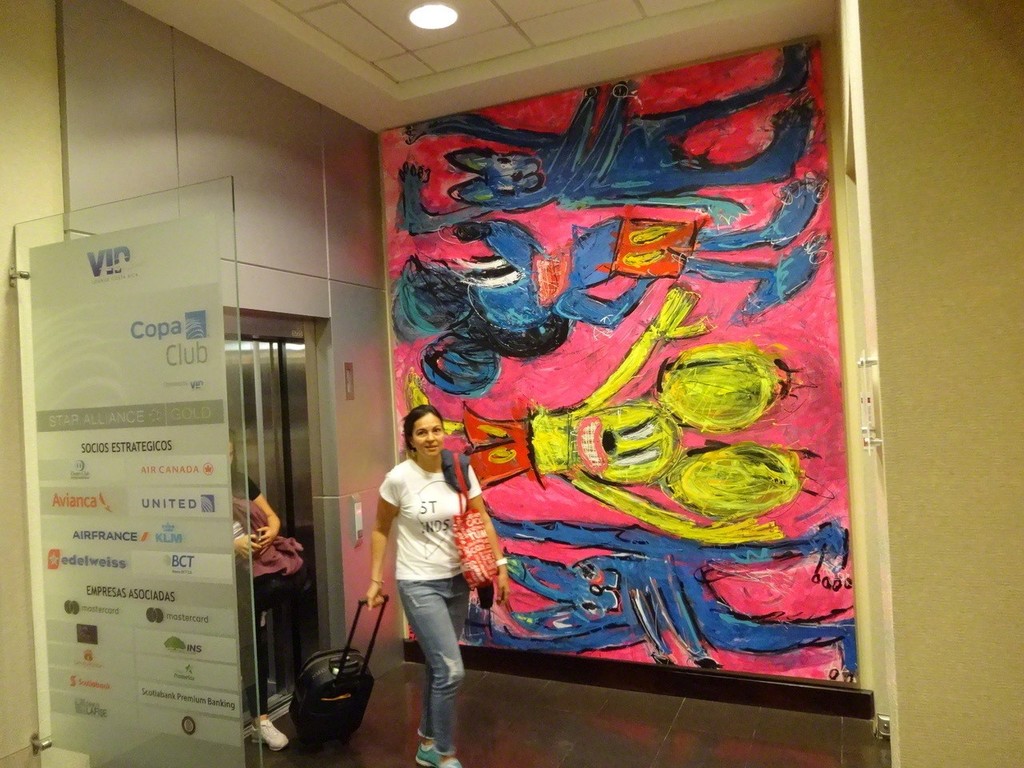 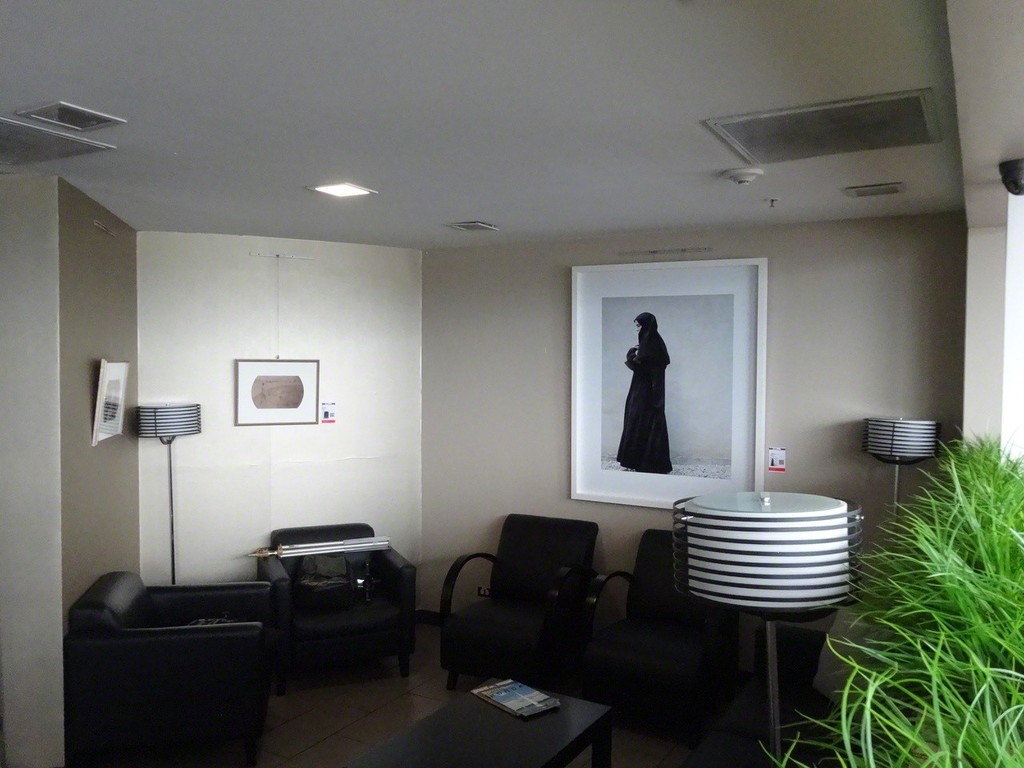 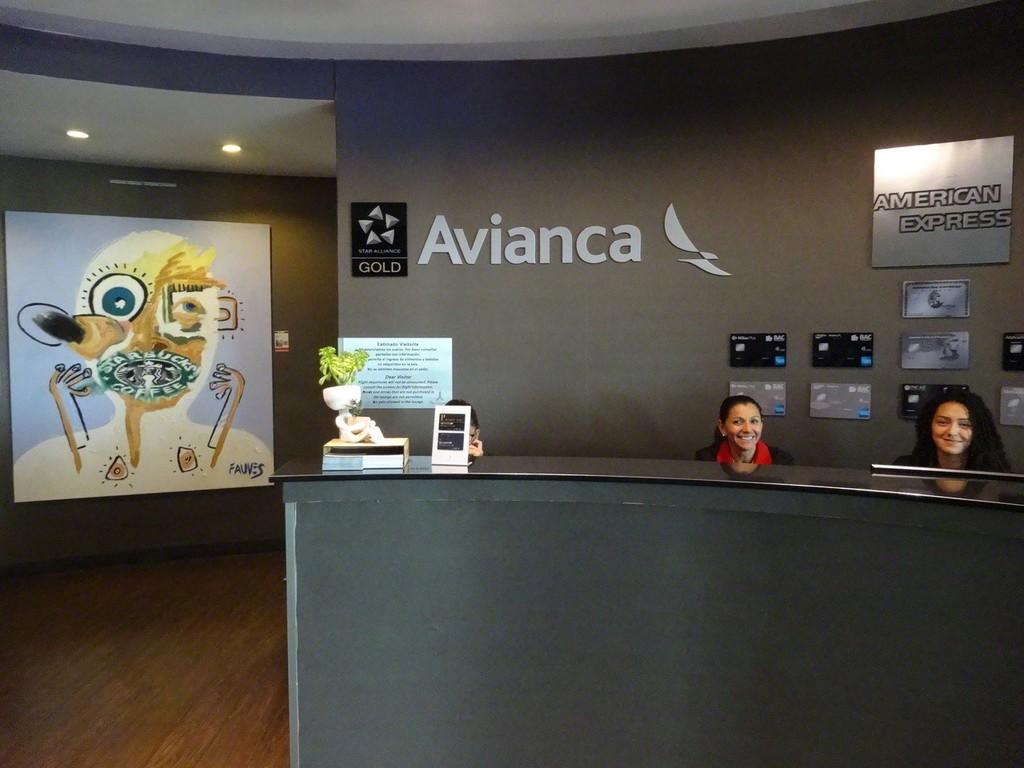 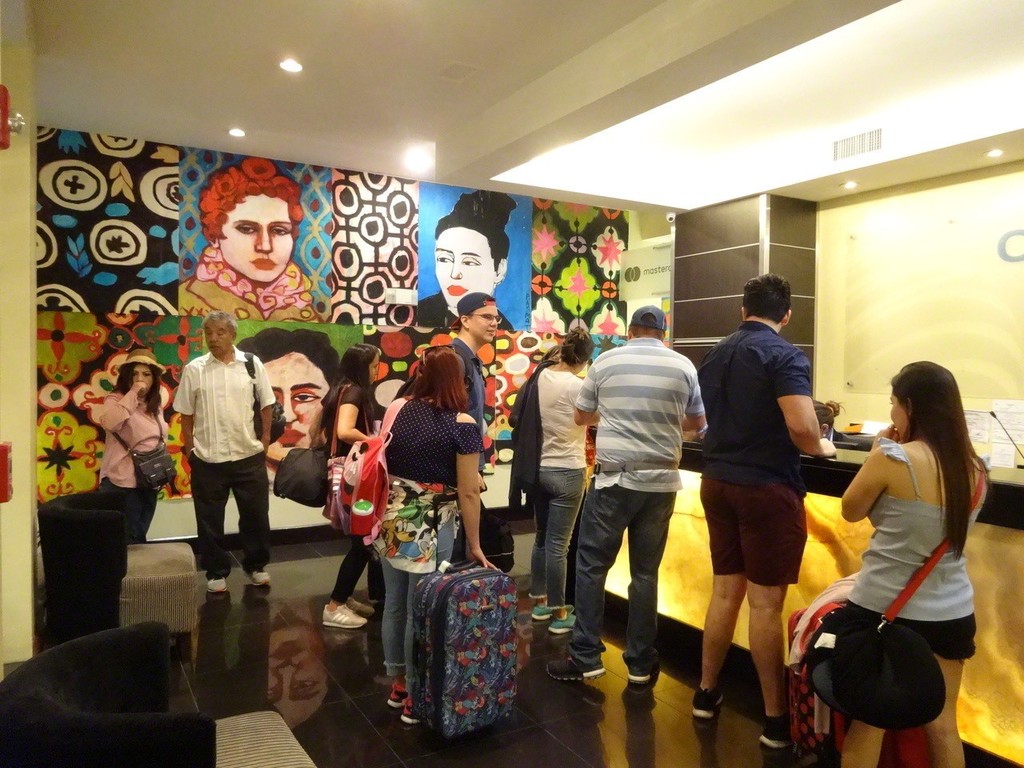 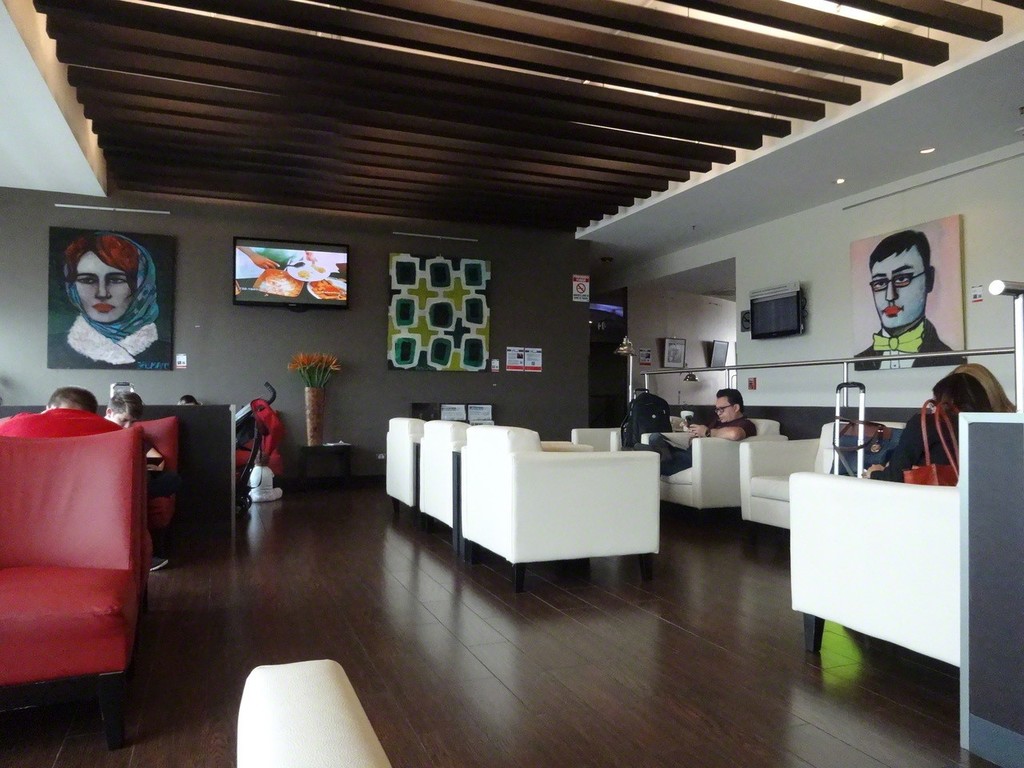 Featuring four artists, two locally from Costa Rica, and two from the United States, Jacob Babchuk is bringing a mix of bright portraiture, photography, and Neo-pop expressionism to the ever-expanding airport.

John Paul Fauves, a native of San José, Costa Rica, explores through his work the concepts of hedonism, and the loss of identity through commercial pursuit. Working primarily on canvas, Fauves uses iconography from various brands and even Disney characters, juxtaposing them against his implied commentary on society as a whole.

Jaime-David Tishler, also from San José, works as a teacher and director of the Memorandum Photography School; founded by him in 1999. Tishler’s photography, intimate and compelling, exudes a quiet nostalgia, however remaining timeless through the years.

Basmat Levin, based in both New York and Shanghai, captures the essence of the human spirit through her elaborate and vibrant oil paintings. Taking photographs of her own everyday experiences, Levin then recreates her photography

Lili Almog, living and working in New York, is known for her photography of the feminine body and psyche. The artistic focus of Almog’s work, is to capture the state of the spiritual and cultural identity amongst and of female influences worldwide.