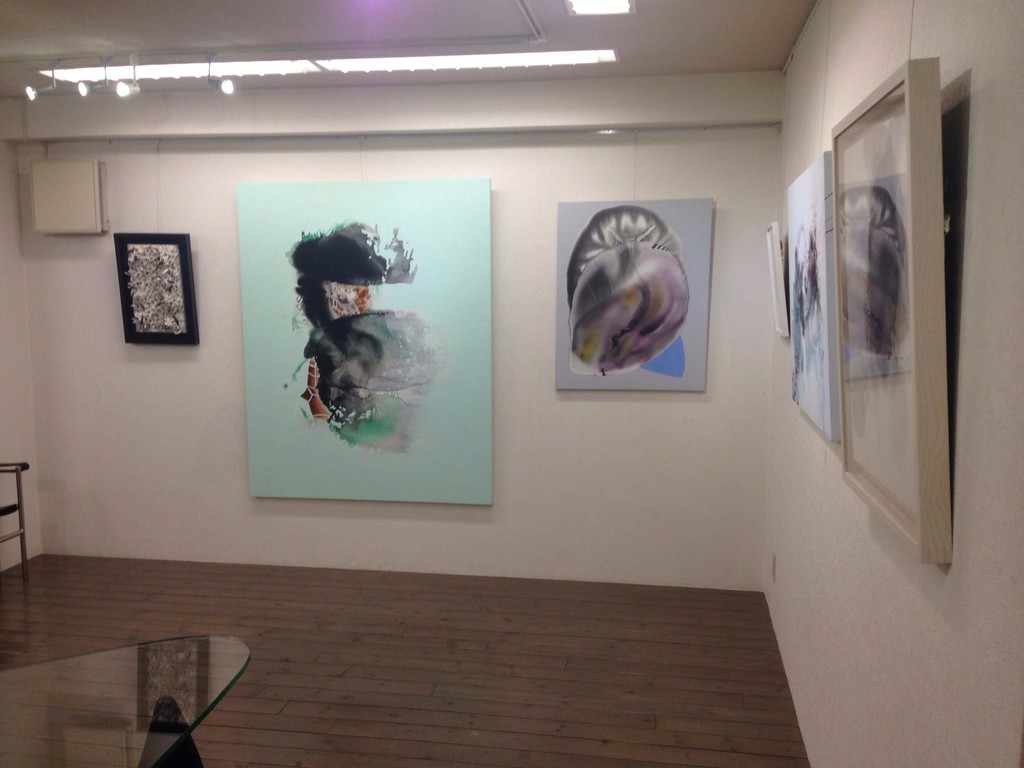 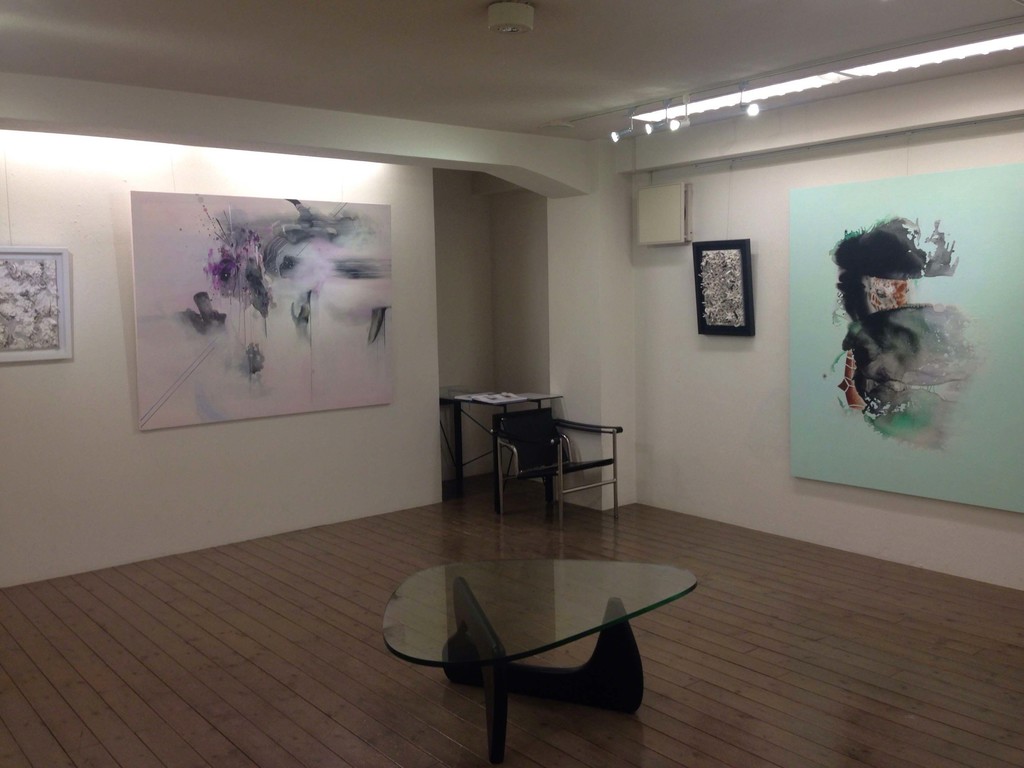 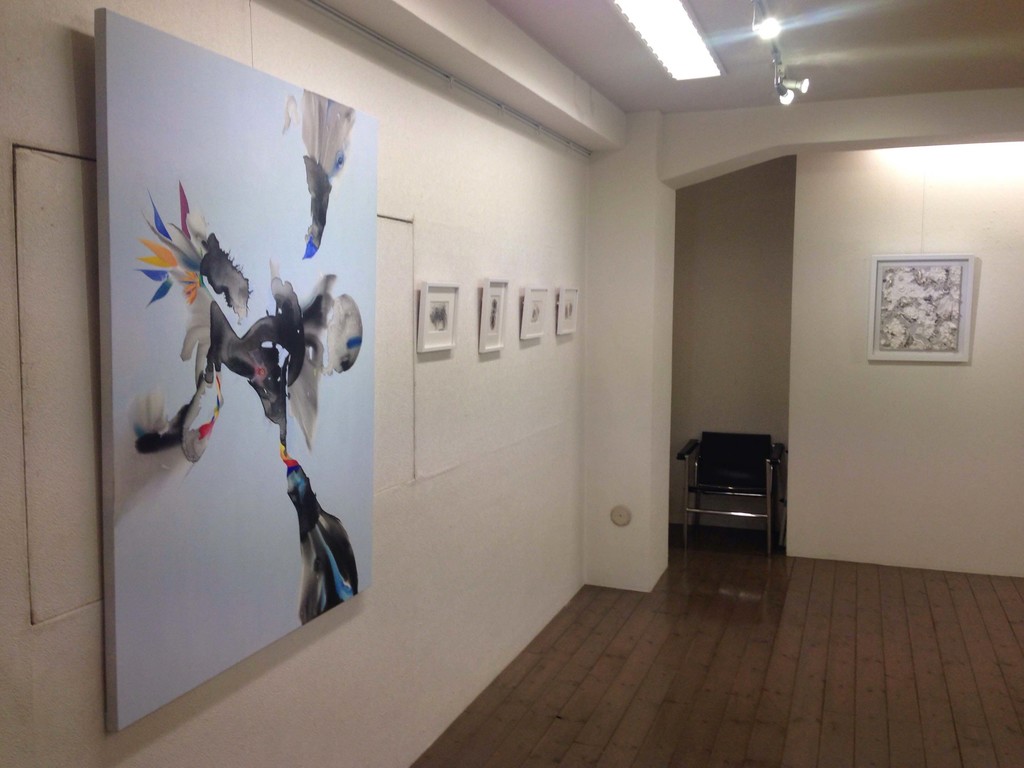 Saito was born in Japan, but spent half of her life in the United States, so her
work is informed both by traditional Japanese sensibilities as well as a formal
Western education in the arts.
“Sumi is said to be a dying medium, and it’s very controlled within the
traditional practices of the art,” Saito explains. “I want to use it in a way that is
different from that of traditional Japanese arts, and that is where my Western
perspective comes into play.”...Saito retrieved the painting and proceeded to do just that. She found animals
lurking in ink shadows and conjured them with a delicacy that makes the
viewer wonder if they had been there all along. The piece became the
beginning of her esteemed “Animals in Ink” series, and a few years later, it
went on to win the Best of Show, Gary Horowitz Award at the 14th Annual
Will’s Creek Survey, a national juried exhibition in the United States.
In addition to several works from the “Animals in Ink” series, the Wada Garou
exhibition also features works from Saito’s “Surface Series,” which are being
shown in Japan for the first time. “Surface Series” consists of paper sculptures
treated with ink, making the works visually quite different from her paintings,
but it, too, reflects the artist’s exploration of traditional Japanese materials. (Japan Times, SEP.15.2015)