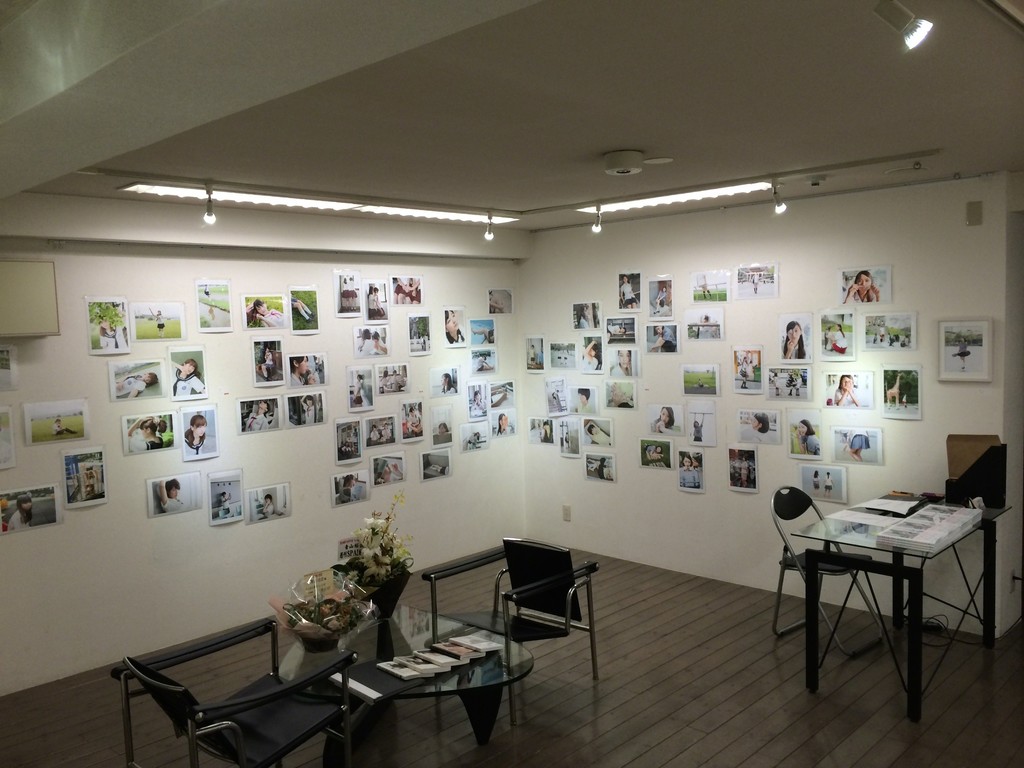 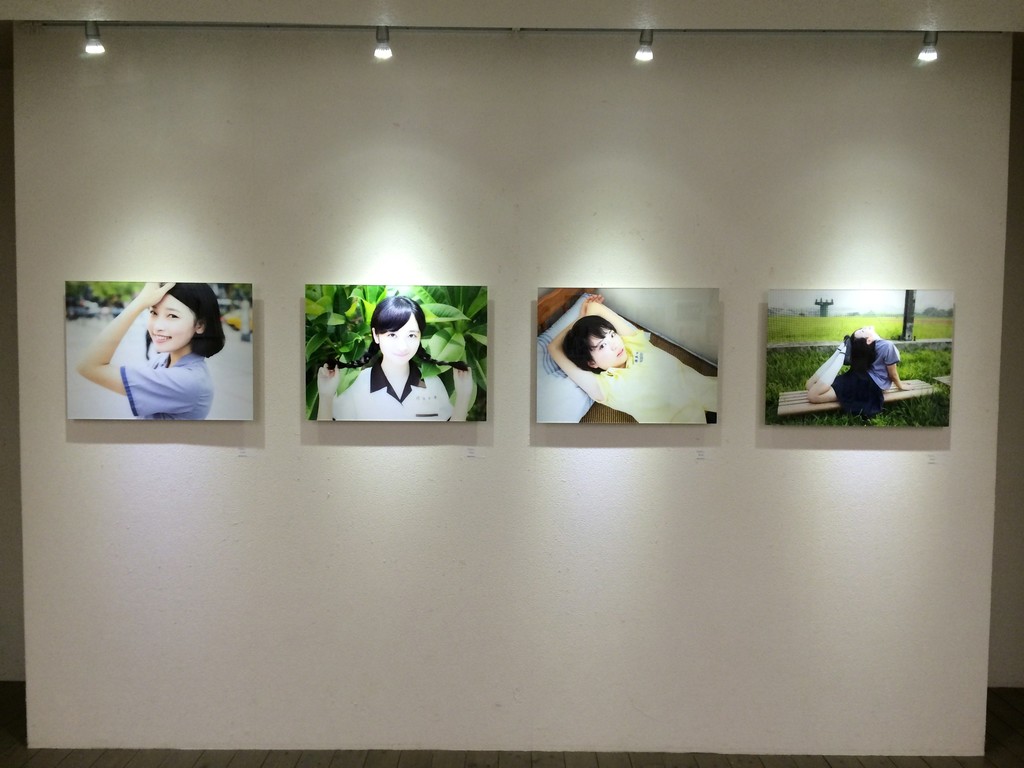 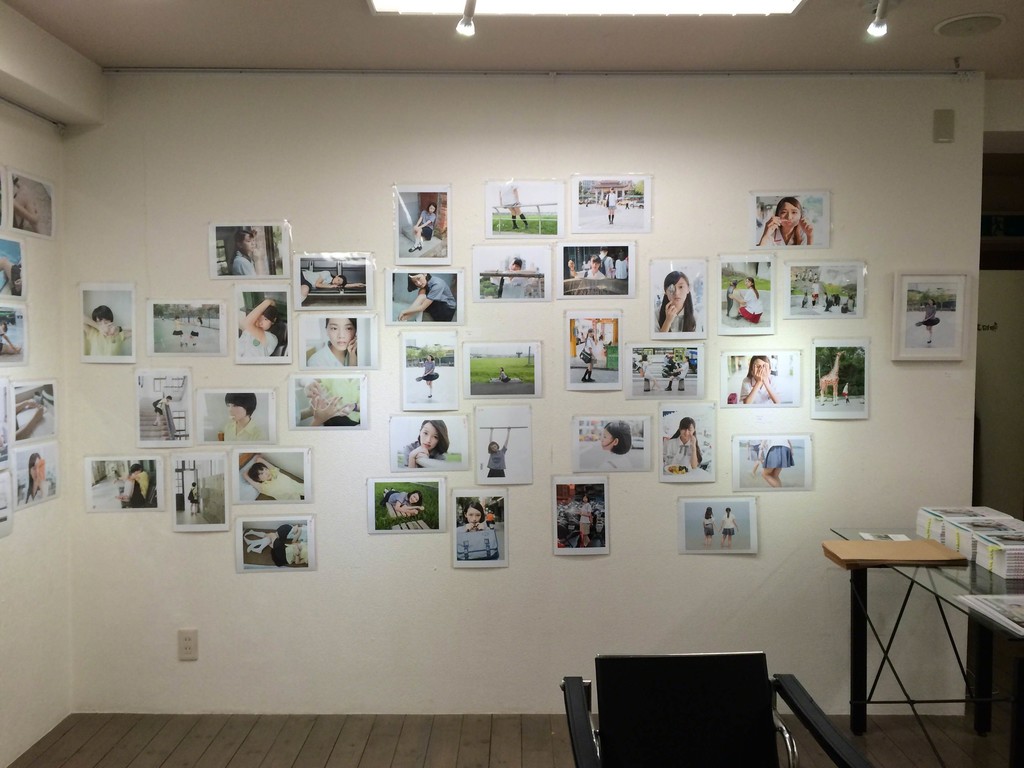 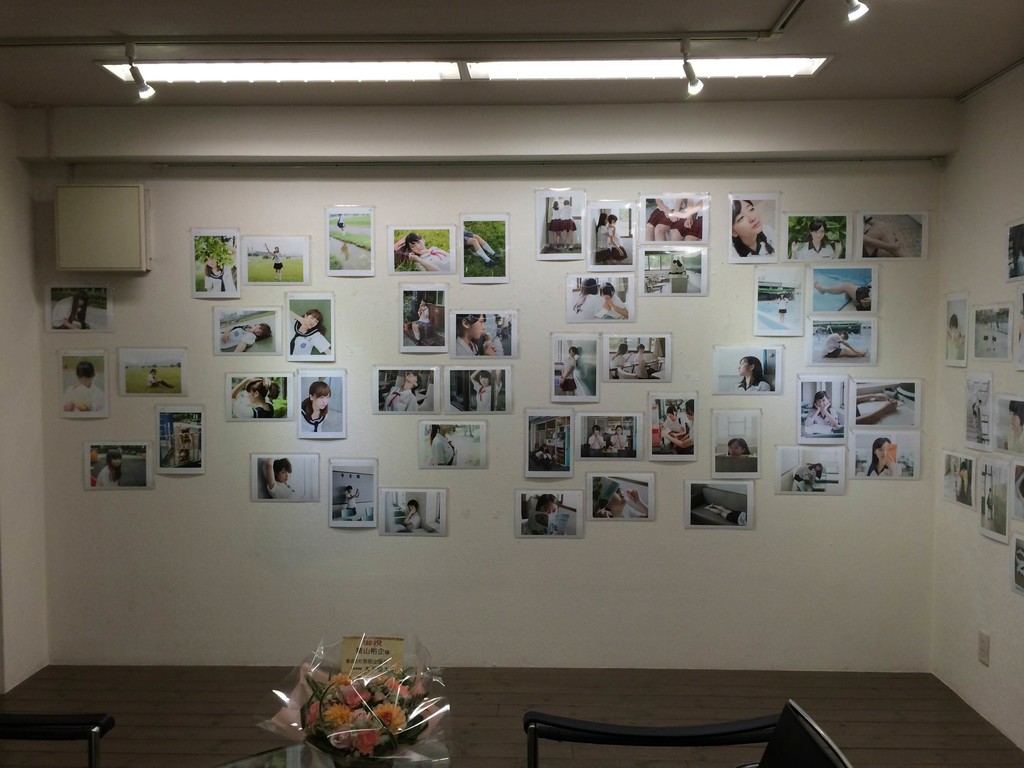 The artist was born in 1978, in Nagoya, Aichi prefecture, Japan. While studying psychology at the University of Tsukuba, he started cycling around Japan. During this period, he became fascinated with the landscape the Northern Island of Japan, Hokkaido, and discovered photography. A year before graduating from University, he starting studying photography at Tokyo Photo School. In 2005, he graduated, established "YUKAI HANDS Yuki Aoyama Photo Office", and held his first solo exhibition.
A year later, his works was shown at the 34th Japan Advertising Photographers' Association, after which, his career took off. In 2007, he was awarded the Prize of Excellence at the "CANON New Cosmos of Photography", the same year his work was selected for the "Wonder Seed 2007" and the "Tokyo Wonder Wall". Over the years, he won international prize, and actively held exhibitions in Japan , Morocco, the United-States, France and Amsterdam.