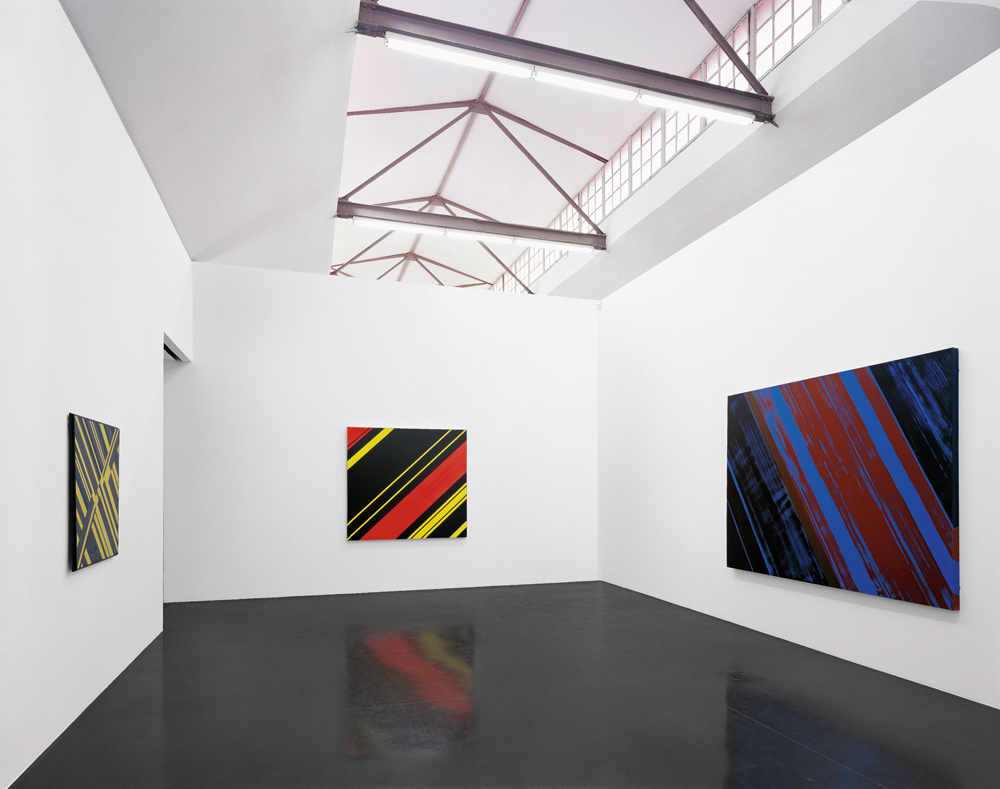 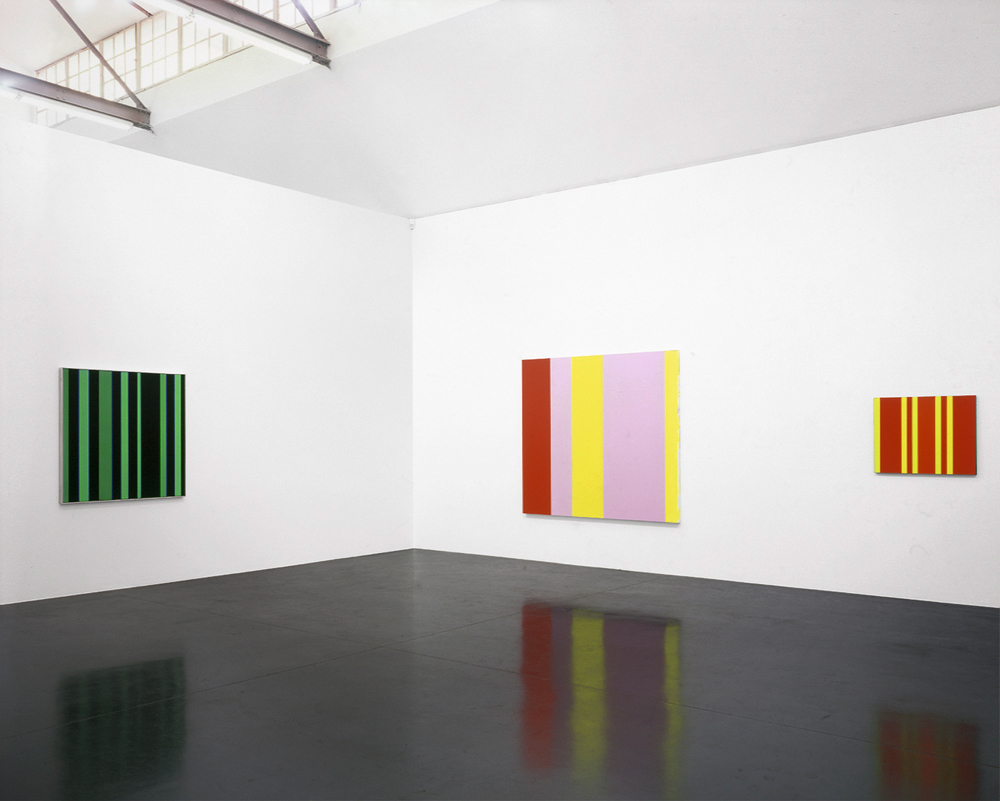 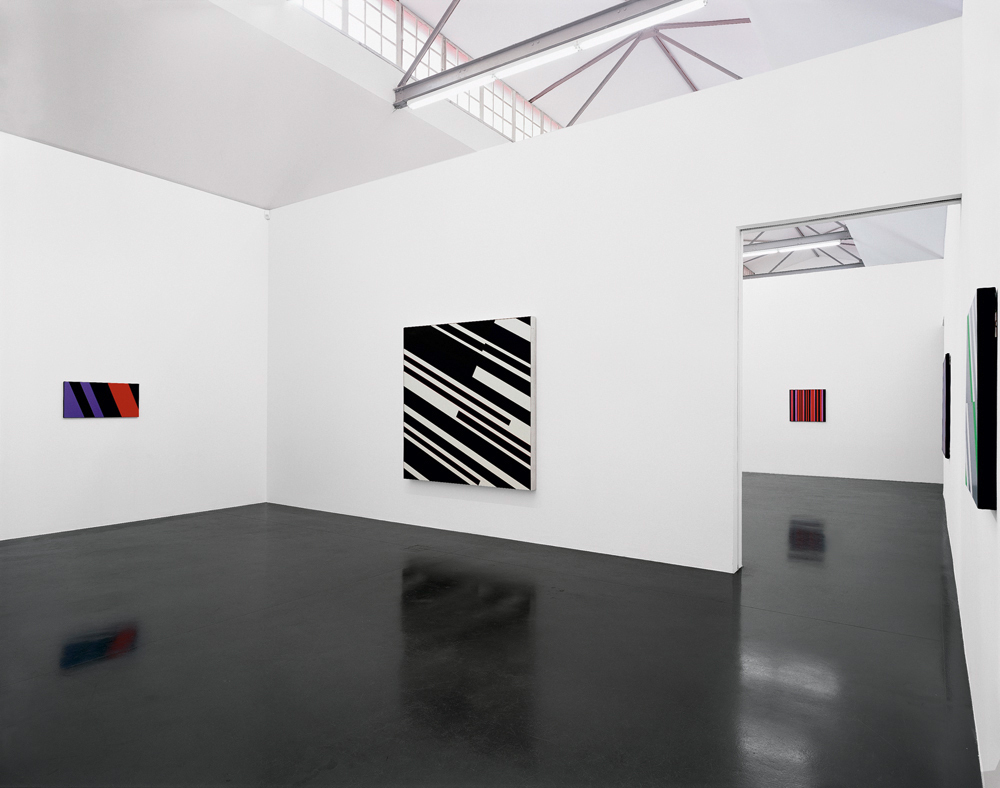 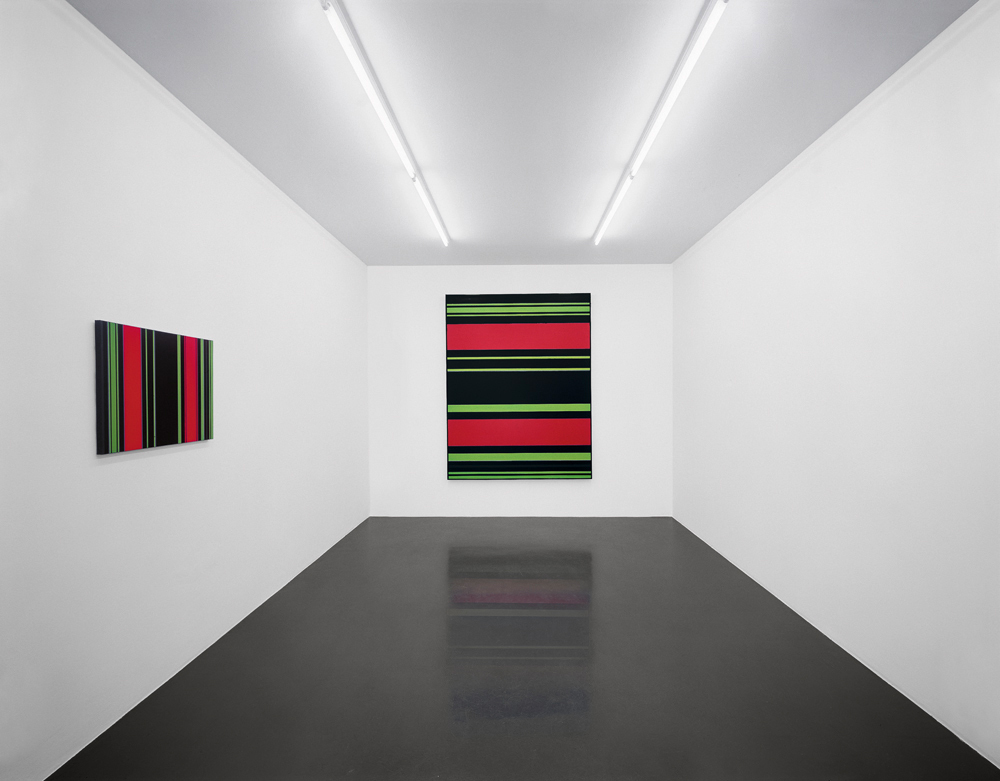 The means of design for his work of art is color itself which he wants to liberate from any outer influences, meaning any culturally conveyed or individual meanings. In the end, his pictural language aims at what Fruhtrunk himself calls ‘the exemption from seeing’ by activating the seeing process. In his work this educational impulse bands together with high pictorial sensitivity and quality. His painting proves to be one of the most sustainable and inspiring positions of German post war art.
In 1968 he participated in the documenta IV and in the Venice Biennial. In 1993 the Neue Nationalgalerie Berlin honored his opus with a retrospective which was also shown in the Landesmuseum Münster, at the Bayerische Staatsgemäldesammlungen and at the Städtische Galerie im Lenbachhaus in Munich.
Fruhtrunk was a professor at the Munich Academy of Arts from 1967 until 1982.