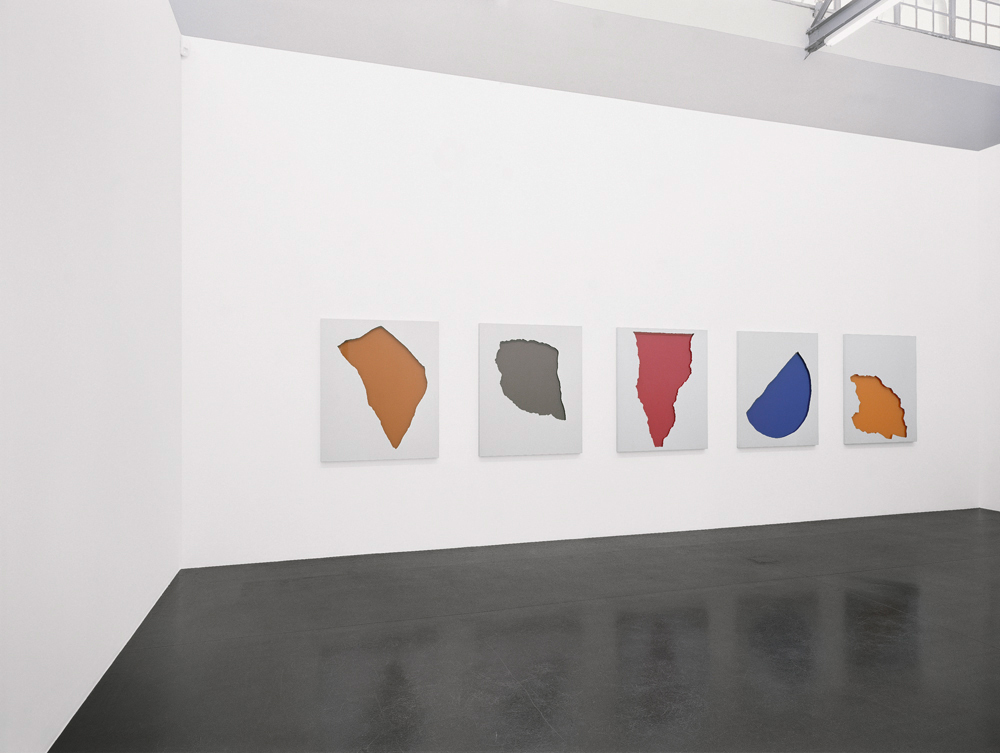 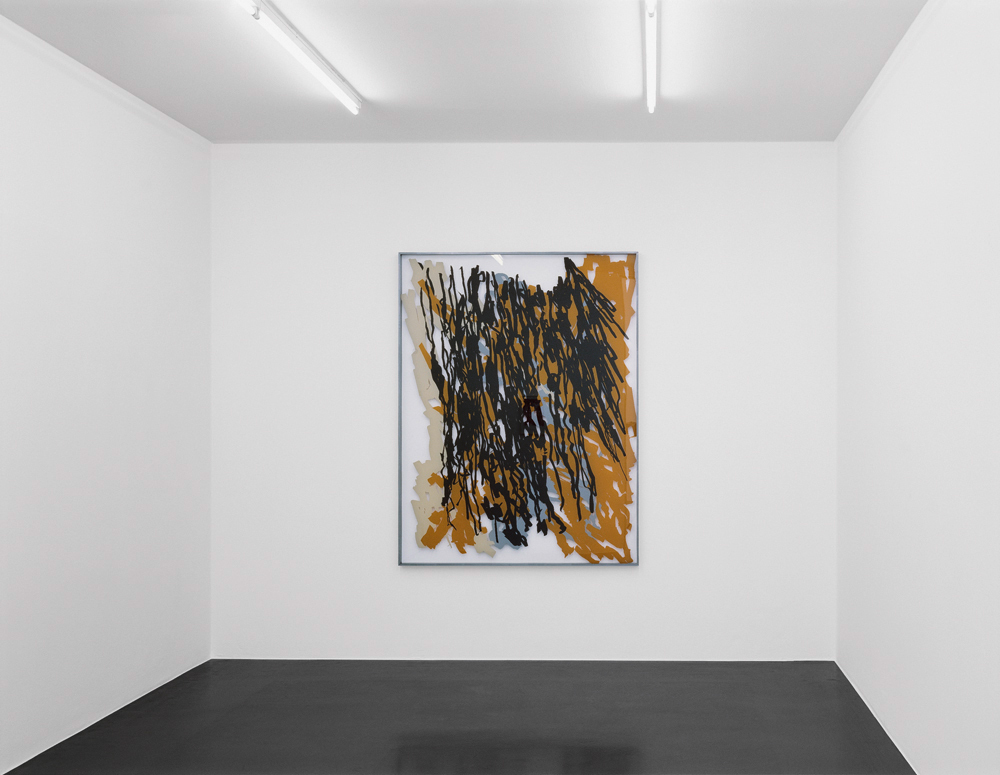 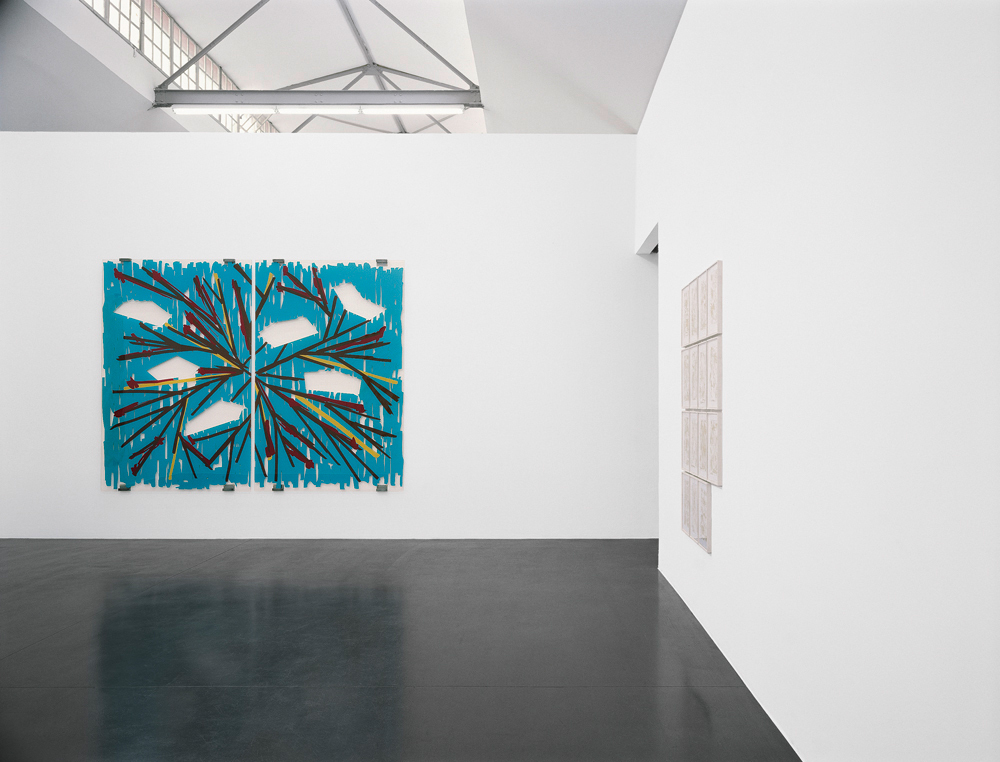 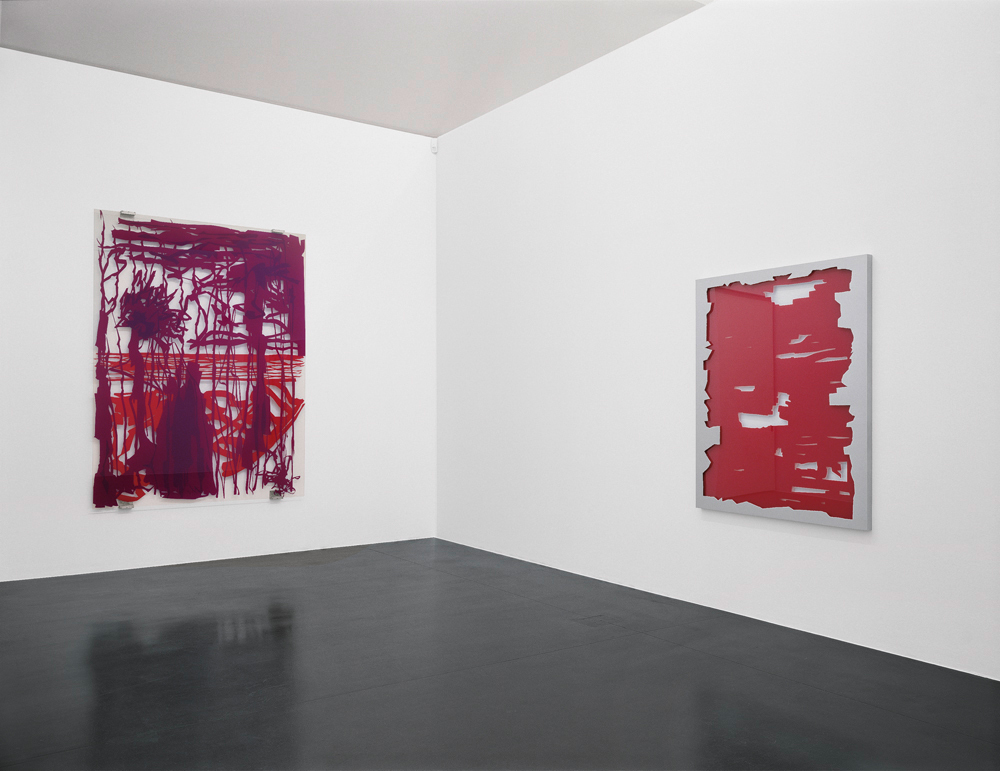 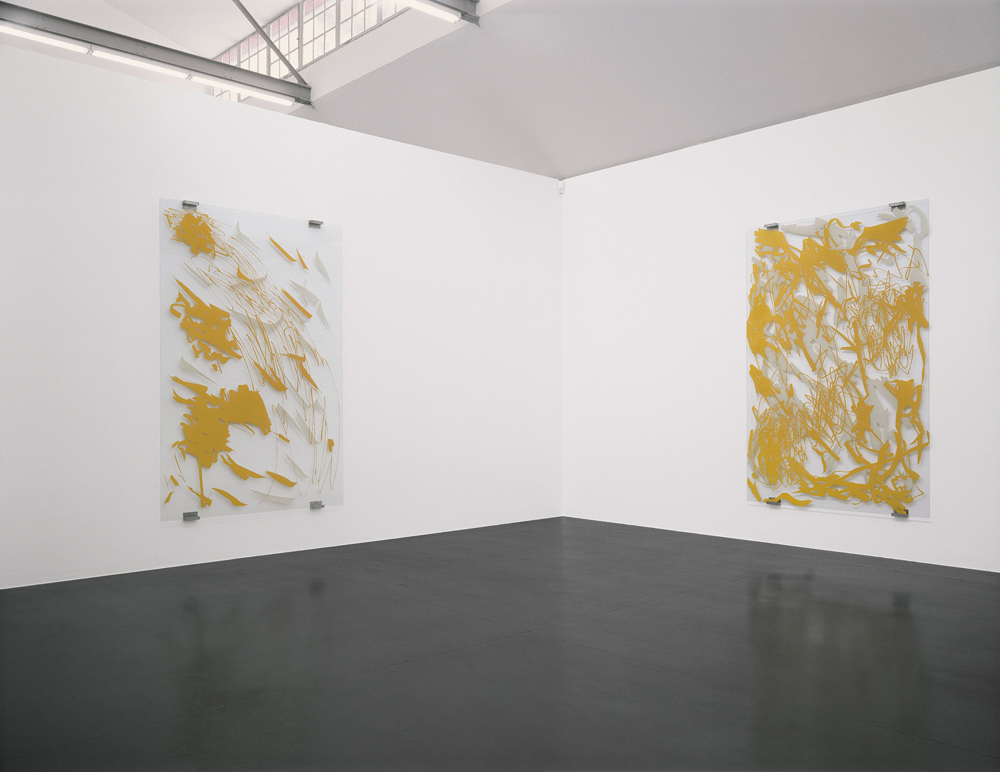 In 1977 he started doing the first large-size photographs, which he entitled ‘tableaux’. Emanating from photography he later dedicated himself to sculpting and painting. His intention is to always try to break down the traditional borders of the genres and connect the different media to each other. Therefore his recent paintings are mostly based on drawings, which he transforms and then prints onto a transparent acrylic panel.

In 2003 Bustamante designed the French pavilion at the Venice Biennale and he also participated in documenta VIII, IX and X. His work has been exhibited in many solo-shows worldwide, for example at the Kunsthalle Bregenz and the Musée d’art moderne Saint-Ètienne Métropole (2006), the Tate Gallery London (1998), the Kunstmuseum Wolfsburg (1994), the Galerie Nationale du Jeu de Paume Paris (1996) and the Stedelijk van Abbemuseum Eindhoven (1992). Since 1996 Bustamante has been teaching at the Ècole supérieure des beaux-arts in Paris and since 2010 at the Art Academy in Munich.