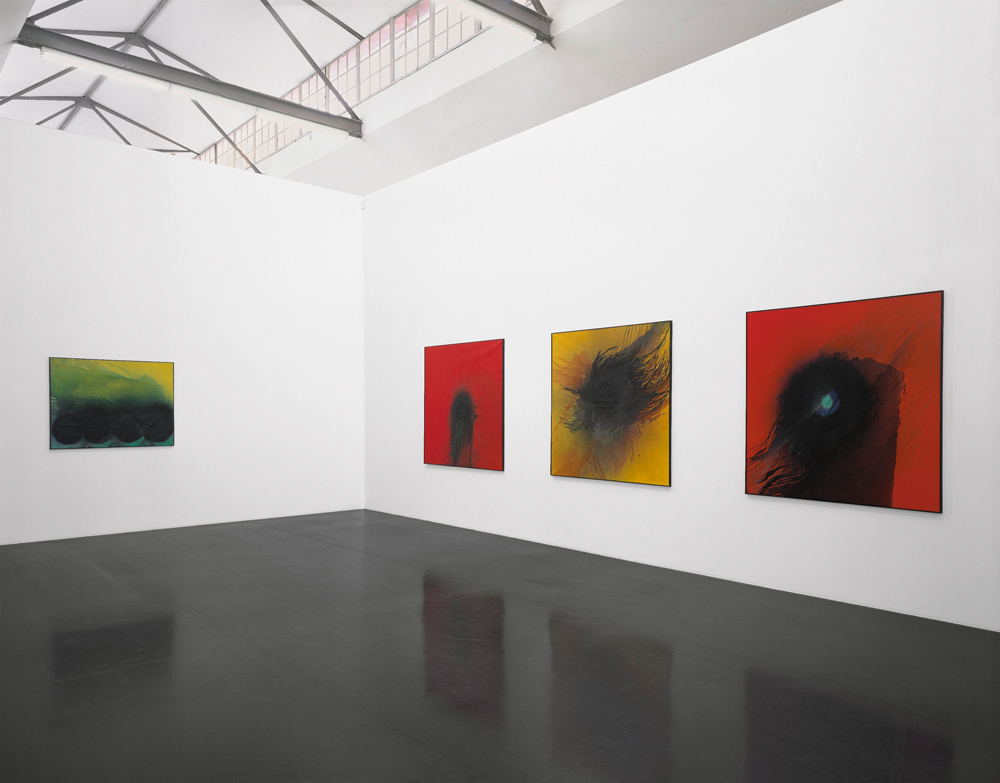 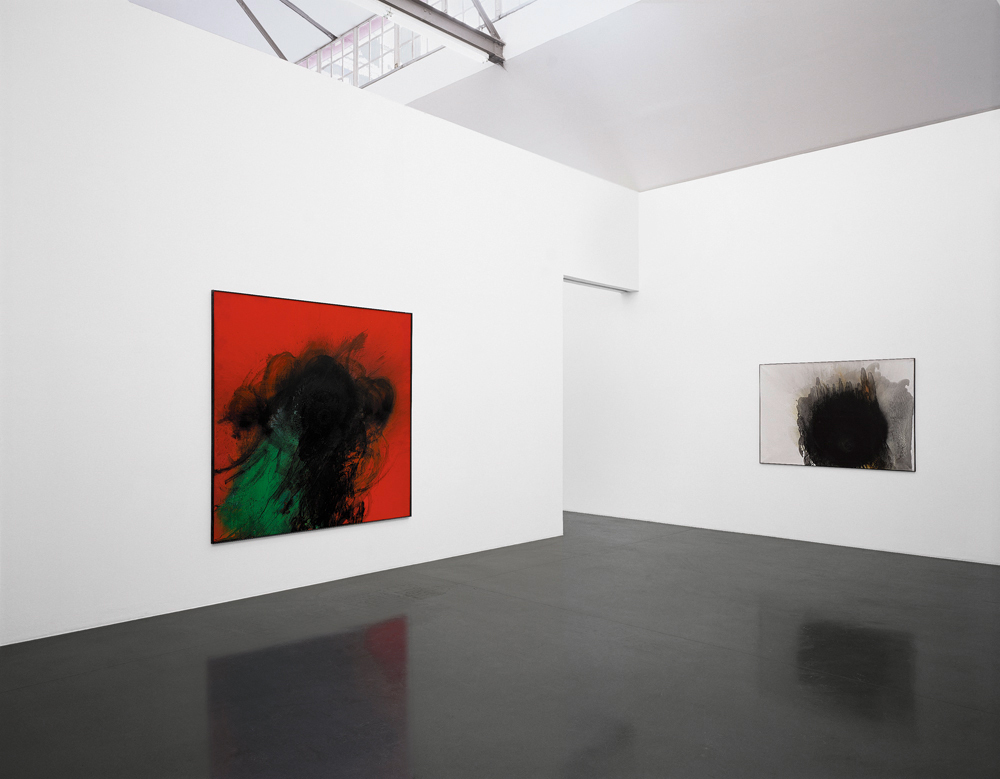 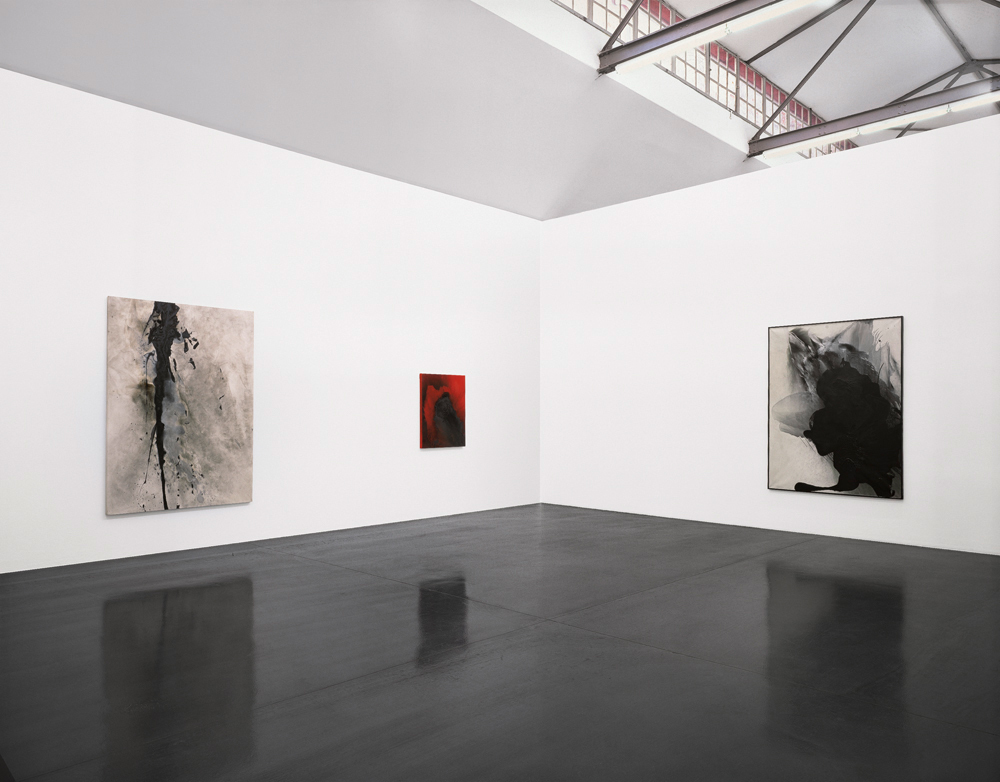 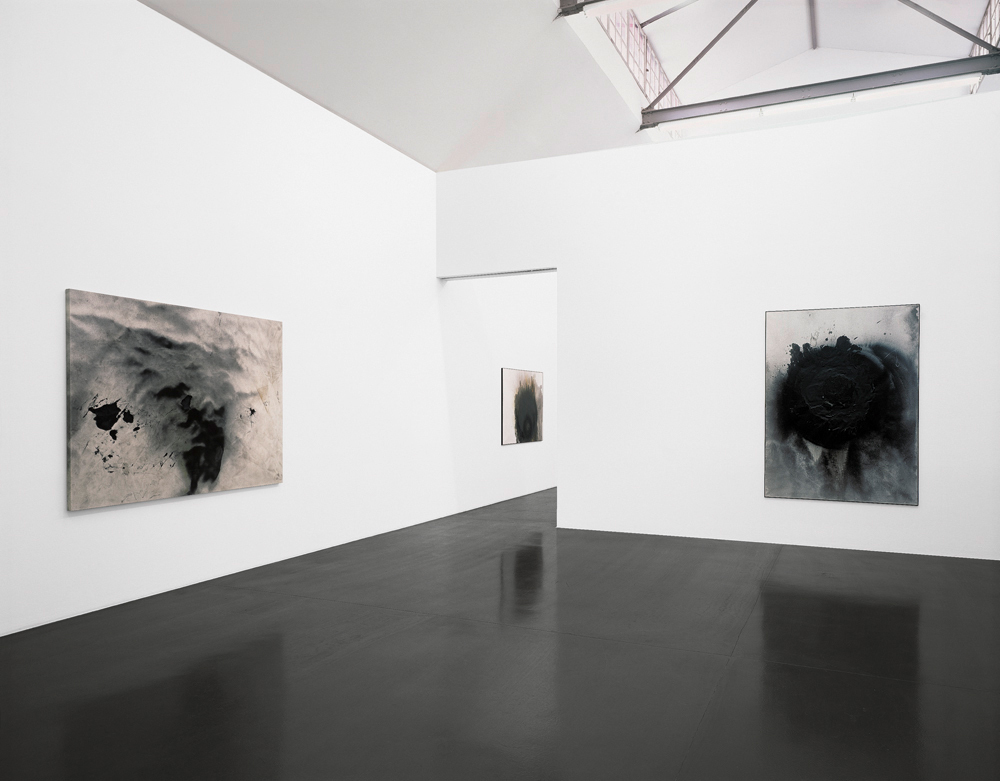 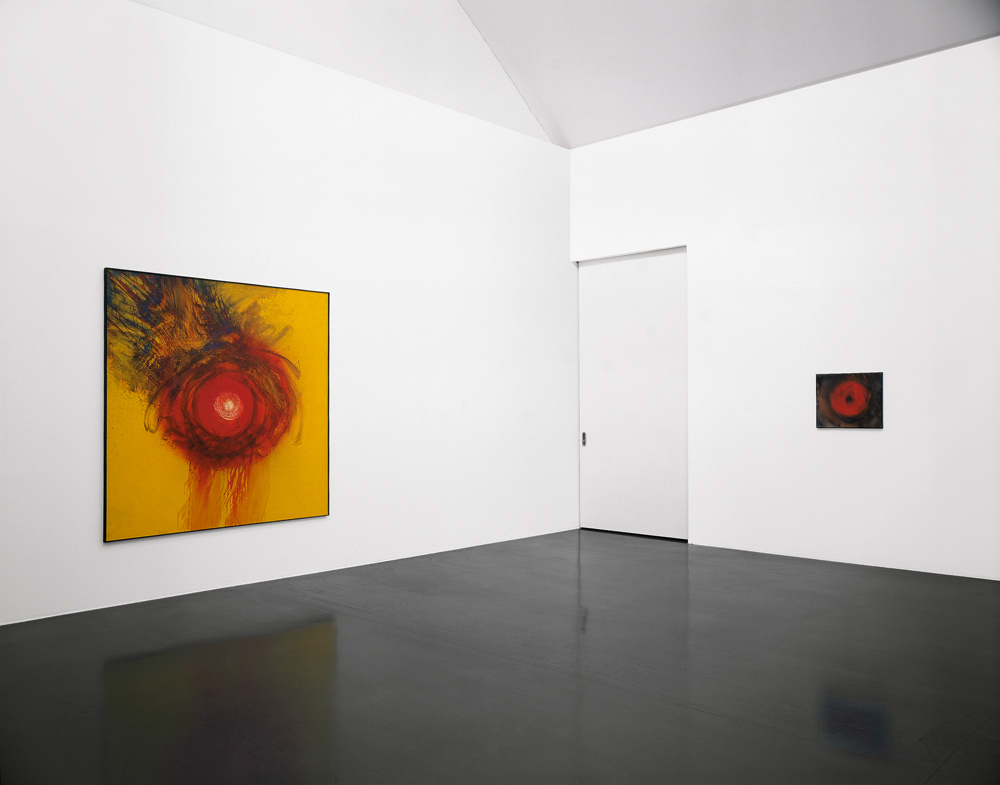 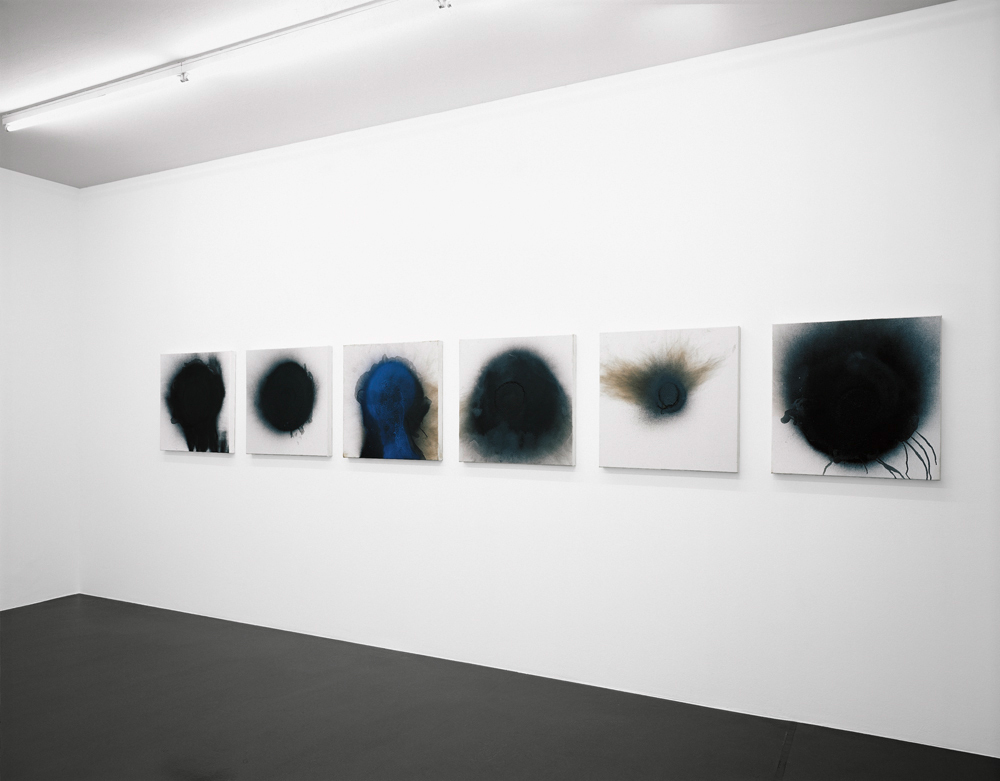 Along with Heinz Mack he founded the group ZERO in 1957. He was the director of the Center for Advanced Visual Studies at MIT from 1974 until 1994. He participated in the documenta II, III, and VI in Kassel, designed the German pavilion at the Venice Biennial in 1967 and 1971 as well as at the Sao Paolo Biennial in 1985.
One can find Piene’s work of art in more than 200 museums and public collections, amongst others at the Museum of Modern Art in New York City, at the National Galerie in Berlin, at the Stedelijk Museum in Amsterdam, at the Musées Royaux des Beaux Arts in Brussels and Antwerp, at the National Gallery in Ottawa, at the Museum of Modern Art in Tokyo, and at the Museum Ludwig in Cologne.