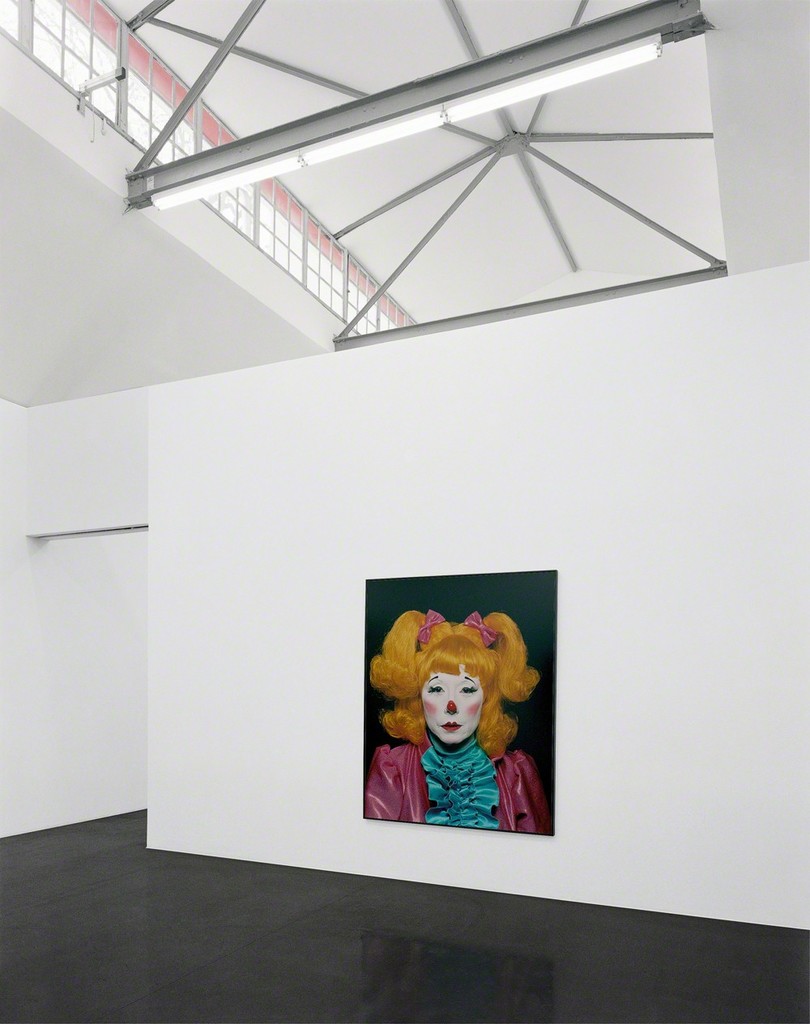 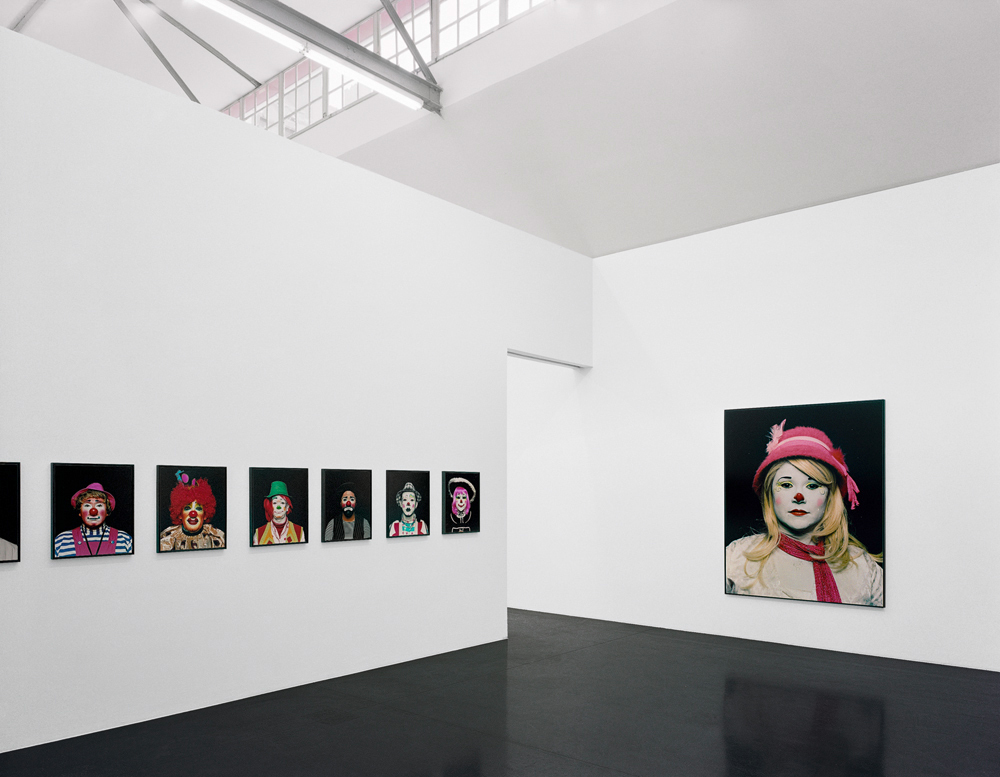 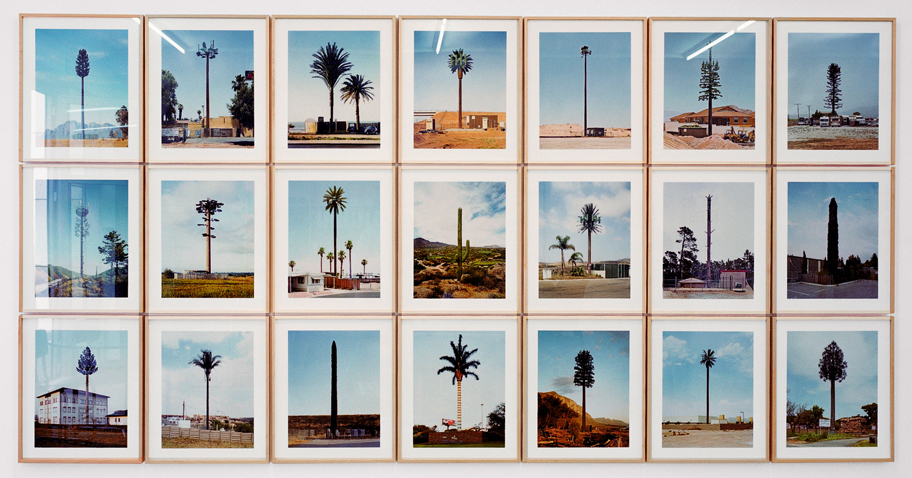 Lonely people search hopelessly for other contacts in the world using their cell phones. His pictures seem so unreal that many wrongly assume he manipulates his pictures on the computer. His pictures, however, actually illustrate authentic details of our world.
Robert Voit (*1969) graduated as a student of Thomas Ruff’s master class at the Art Academy in Düsseldorf in 2005. He can already credit a considerable number of exhibitions and prizes to his name, such as the Architecture Photography Prize (2003), the Photo Prize of the Haus der Kunst in Munich (2004), and a promotion prize of the International Lake Constance Conference (2005). He received invitations to the Résidence des Photographes at the French Institute in Haiti and to the German Embassy in Port-au-Prince in 2009, and to the artist residence at La Brea Matrix in Los Angeles in 2010.