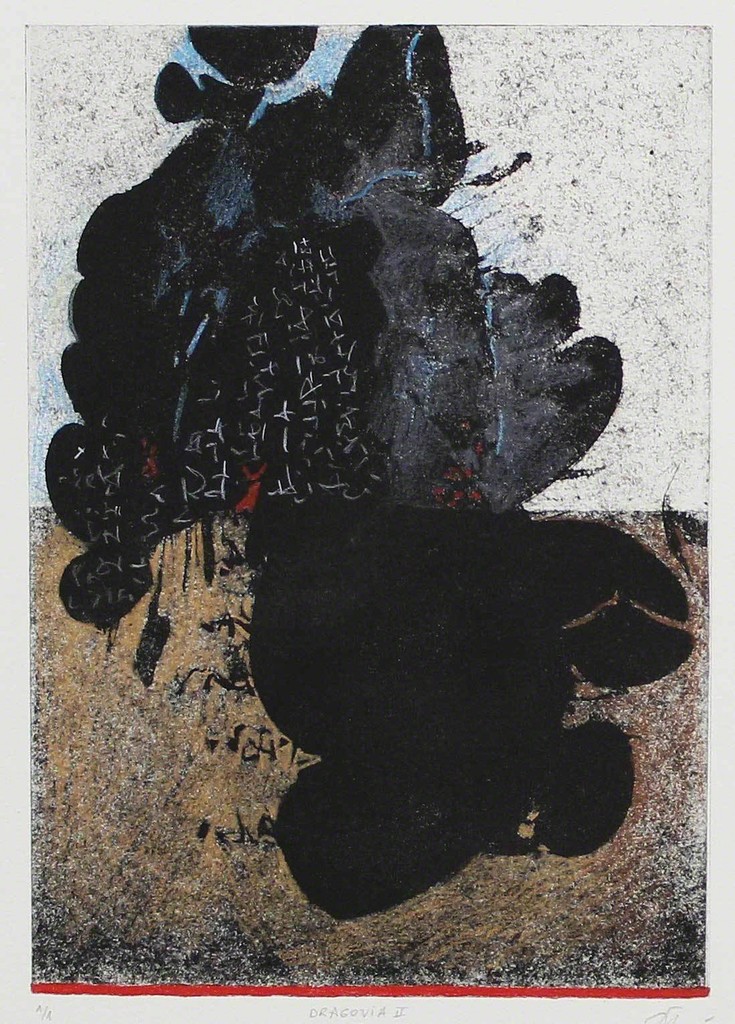 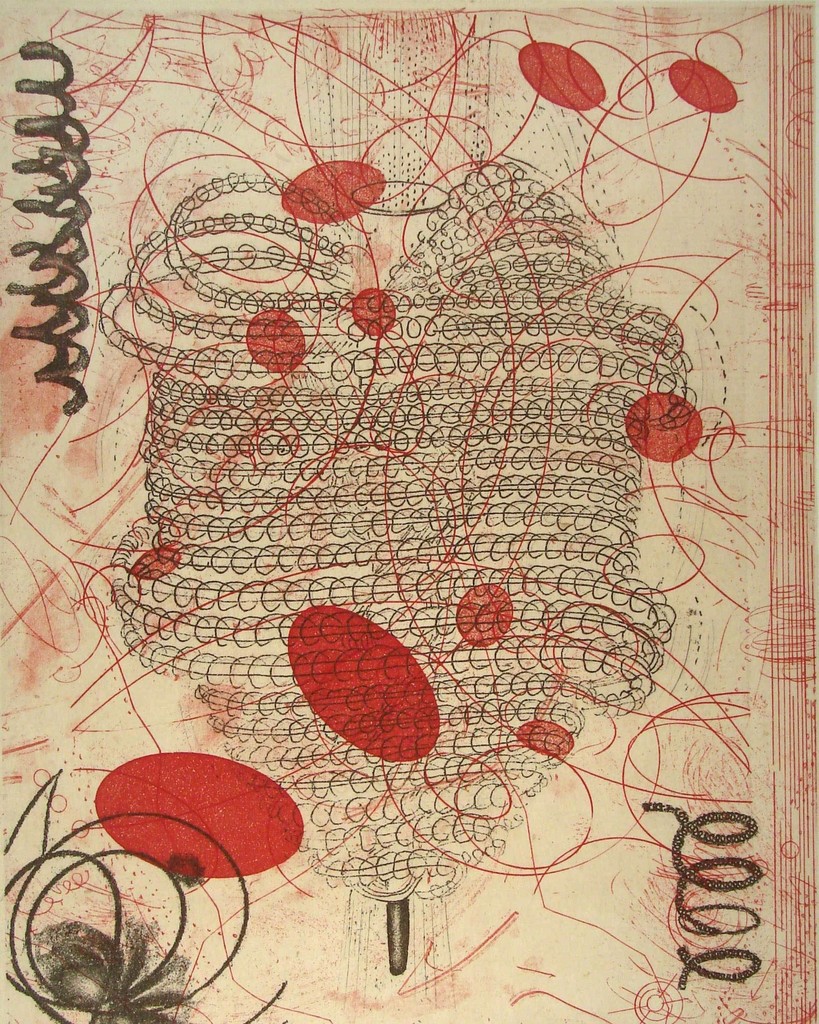 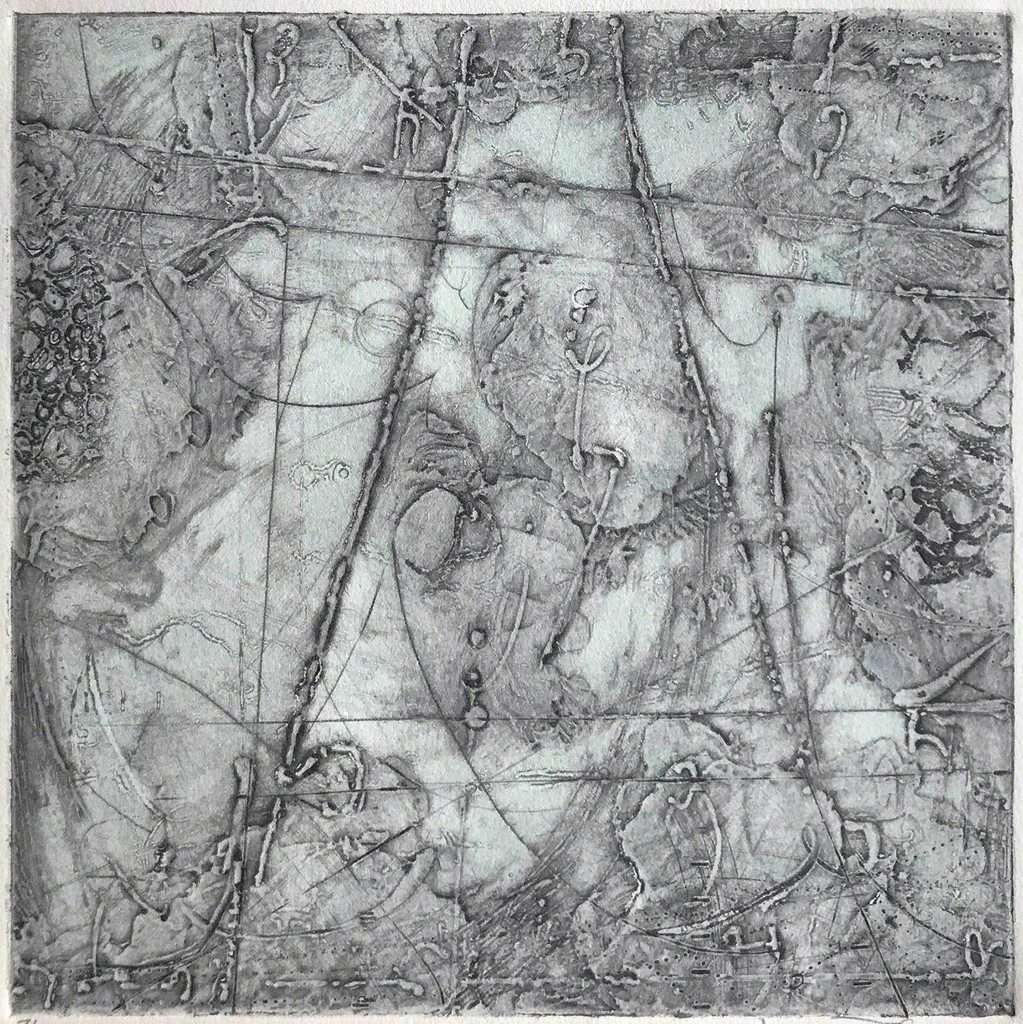 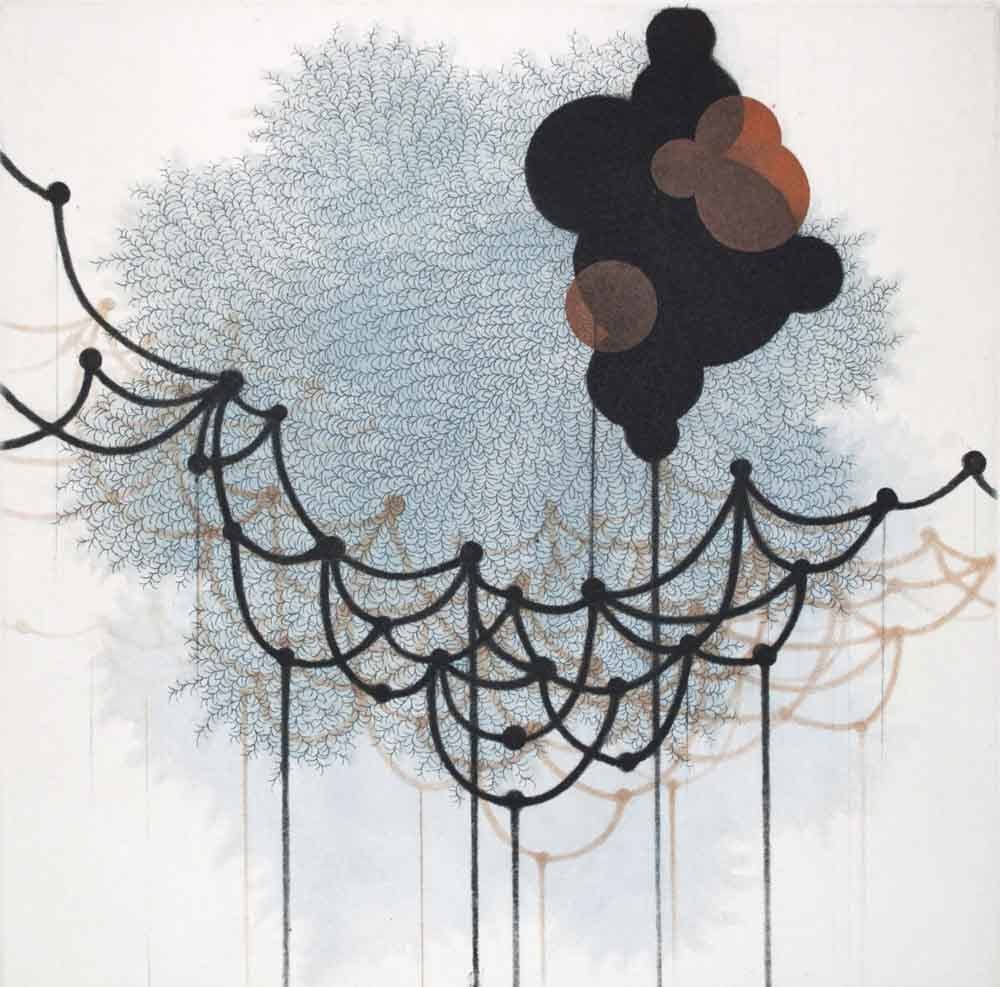 SEIKO TACHIBANA was born in Japan and completed her Masters of Art Education at Kobe University, Japan. She received an MFA from San Francisco Art Institute in 1995 and she has continued to live and work in the Bay Area.

Tachibana's work melds Asian tradition with a modern minimalist sensibility, combining a delicacy of design with the dynamism of the modern world. Tachibana’s prints take their inspiration from nature, a meditation on the forms and shapes of water, ferns and the basic elements of life. Fractals have become the focus of her latest series. In nature, fractals refer to a curve or geometric figure, each part of which has the same statistical character as the whole.

ROSALYN RICHARDS (Lewisburg, PA) makes paintings, prints, and drawings inspired by recent developments in technology and the ways they have given us new means to see the natural world. She says that "Much of what we are able to see in the natural world is mediated by technology. The relationship between what is seen and the technological means of imaging nature is central to my work. Some images seem to depict expanding cellular forms, and some suggest an inner world of mysterious forces and events, the beginning or end of a transformative process. The perceived scale of the images could range from the cosmic to the microscopic world of cell mutation. There are various associations and interpretations connected to the work, and the images can be seen as metaphors for the human impulse to search for hidden meaning within these natural structures."

While remaining within the "abstract" sphere, her work is an investigation of the inner structures of forms from nature and the hidden dimensions of natural processes. Images from biology, particle physics, satellite photography, biotechnology, radiology, and geological survey maps, have all served as influences on my work.

BARBARA SHUNYI was born in Cadiz, Spain and currently lives and works in Seville, Spain. Most recently she has spent time in Beijing, and this matrix of cultural influences form the primary inspiration for her recent work. Hints of representational images and calligraphy remain, but primarily as a stepping off point.

Starting with the colors and textures of her native Spain, her abstract forms are dynamically balanced; they are never static. China as legend, place and history occupy space in the printmaker's imaginary landscape, generating a new repertory and a new expression.

Shunyi reveals a particular relationship to nature, but radically different from the European tradition of dualism, where the painter-subject considers nature as the object. In contrast, Shunyi identifies herself with nature; her work is an homage to the great artists of the East.

ELISE WAGNER was born in Jersey City, New Jersey, but relocated to Portland, Oregon more than 30 years ago. Her initial captivation with the geology and majestic beauty of the Pacific Northwest lead her to obtain a Bachelor of Science Degree at Portland State University. Her studies in sculpture, art history, printmaking, geology, physics and environmental biology wove together into what would become the conceptual fabric of her work.

The motivation for her work often stems from contemporary scientific discoveries in astronomy, physics, meteorology and climate science. Her current body of work is inspired by the effects that climate change has had on our planet. My work imbues and interweaves elements inspired by the subjects of science, aerial photography, geology and astronomy. I am greatly influenced by satellite images from the International Space Station, NASA and the National Geologic Survey.