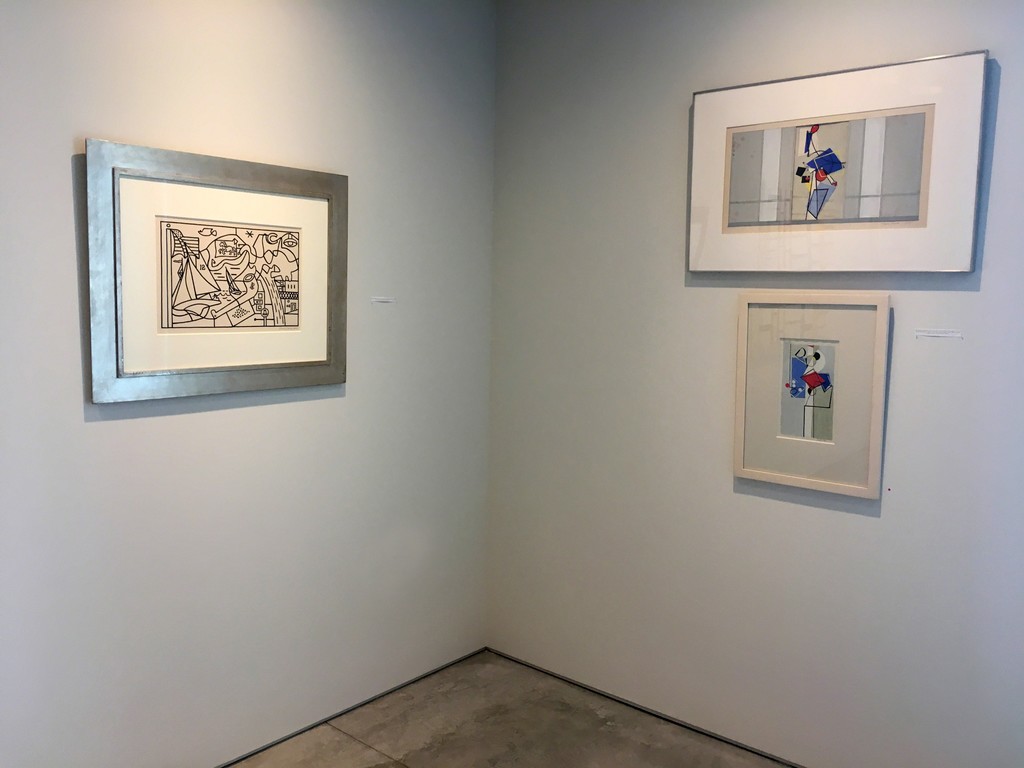 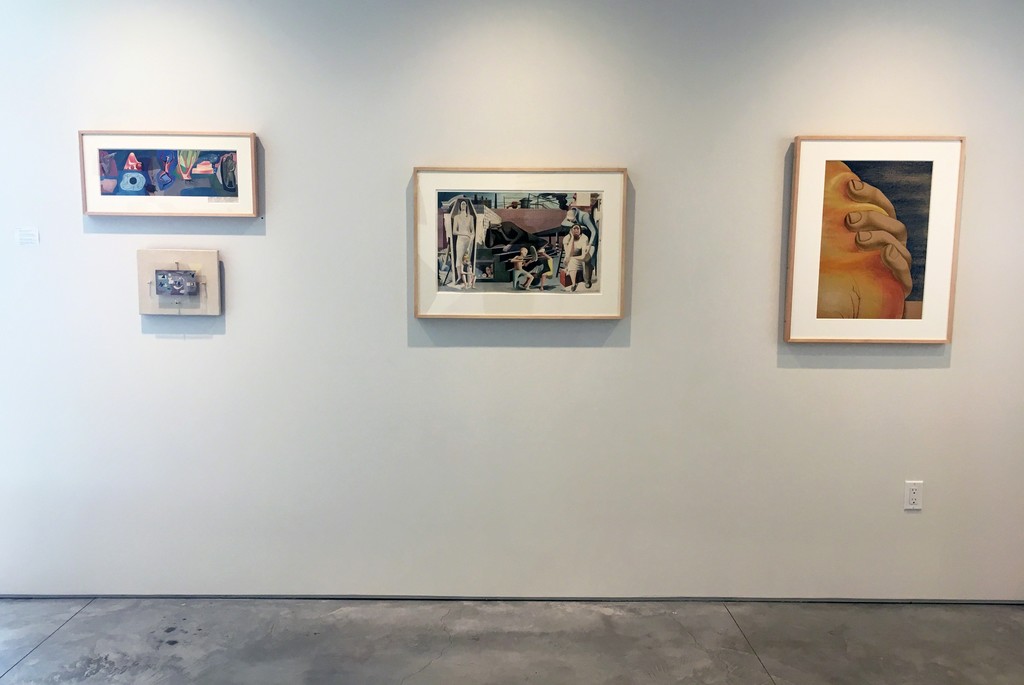 After 25 years at 20 West 57th Street, Washburn Gallery will relocate to 177 Tenth Avenue between 20th and 21st in the Chelsea gallery district. For over forty years, the Washburn Gallery has organized carefully selected exhibitions of works by major 19th and 20th century American artists. Since opening in 1971, the gallery has had an active, innovative schedule of exhibitions focusing on the Stieglitz Group; American Abstract Artists of the 1930s and 1940s; the Abstract Expressionists and contemporary artists.
The first exhibition to inaugurate the gallery’s new Chelsea space will be ‘The WPA’ (subtitle “Save the NEA”) opening September 14th – October 28, 2017. The Federal Art Project, a New Deal program, of the Works Progress Administration employed more than five thousand American artists between 1935 and 1943. A significant number of these artists later achieved international renown as Abstract Expressionists in the post World War II era. This exhibition brings together works by several of these artists including Philip Guston, Stuart Davis, and Jackson Pollock who were commissioned early in their careers to create public murals.
The gallery will also exhibit Ilya Bolotowsky’s re-creation of the mural commissioned for the Williamsburg Housing Project, 1936. The designs for the Williamsburg Housing Project by pioneering Swiss-American modernist William Lescaze called for the inclusion of modern art. Burgoyne Diller, Head of the NYC Federal Arts Project mural division, handled the commissions including Ilya Bolotowsky’s abstract mural that was installed in a basement meeting room in the late 1930s. Bolotowsky’s 17-foot reconstruction (1980) of this WPA mural will be installed on the 30-foot wall opposite the entrance door at 177 Tenth Avenue with his final study, on loan from the Whitney Museum of American Art, hung adjacent.

Washburn Gallery would like to take this opportunity to thank the following, whose generous cooperation has made this exhibition possible: Whitney Museum of American Art and Director, Adam D. Weinberg; Bernard Goldberg Fine Arts LLC; Paul Kasmin Gallery; the Estate of David Smith; and other Private Collections.