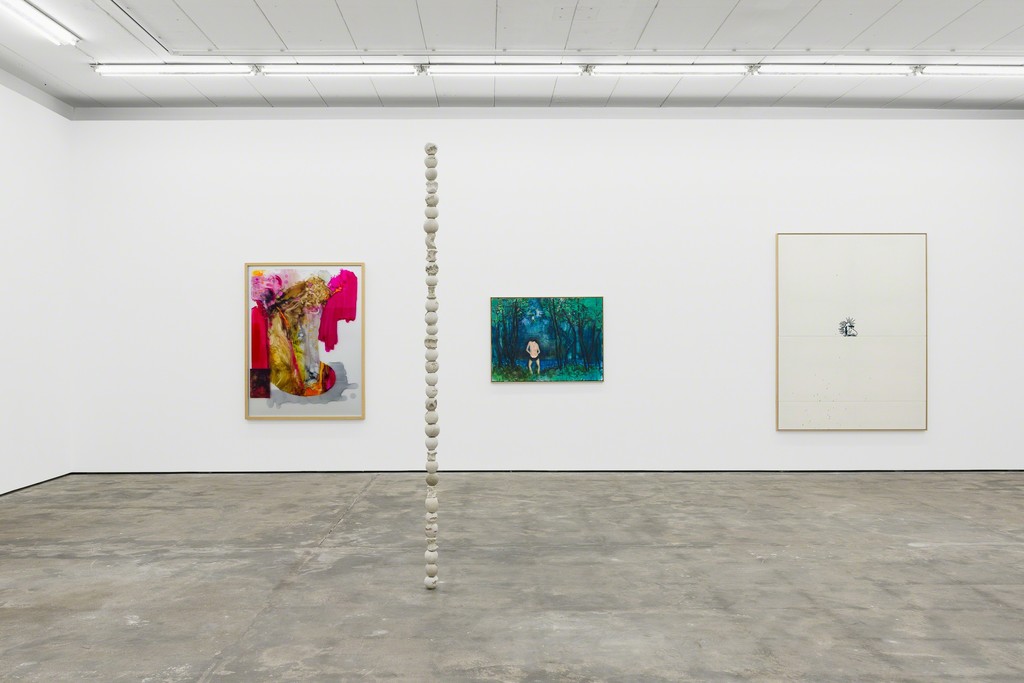 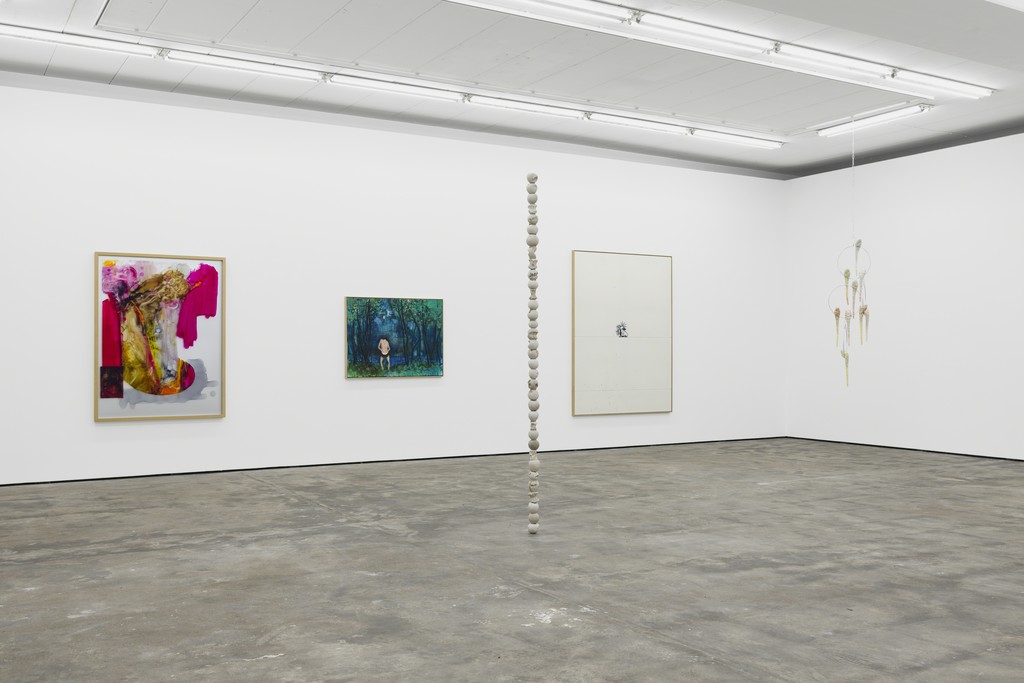 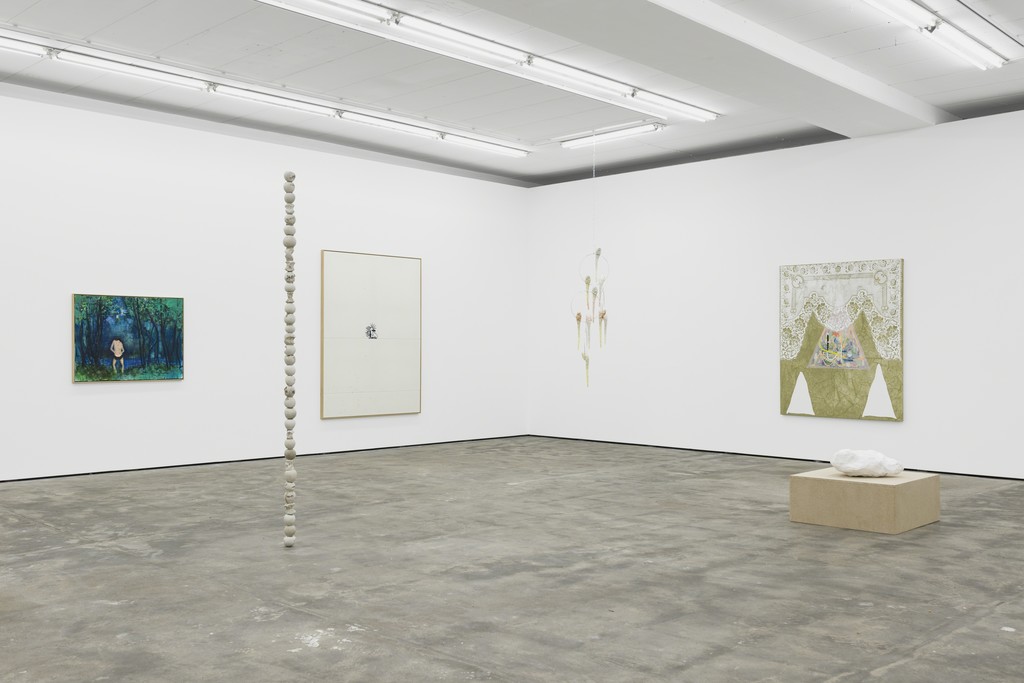 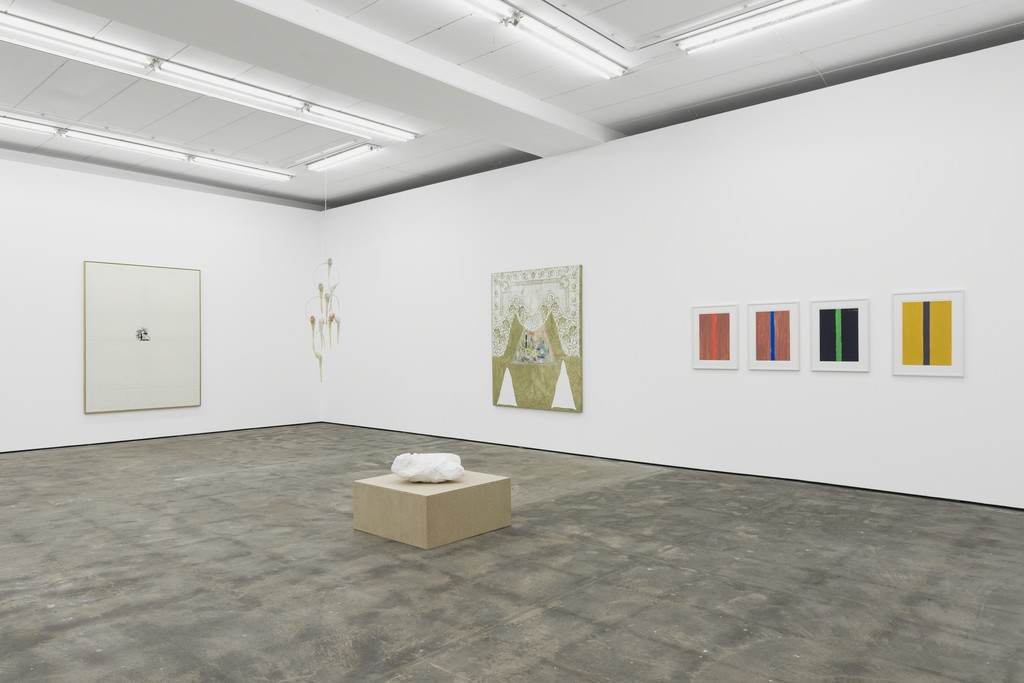 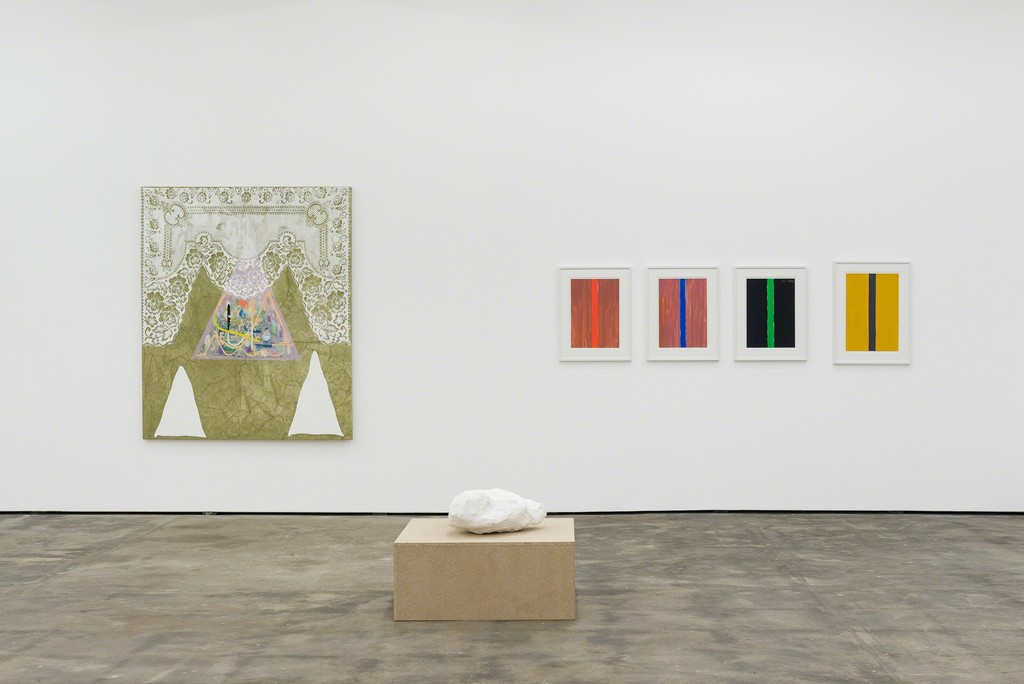 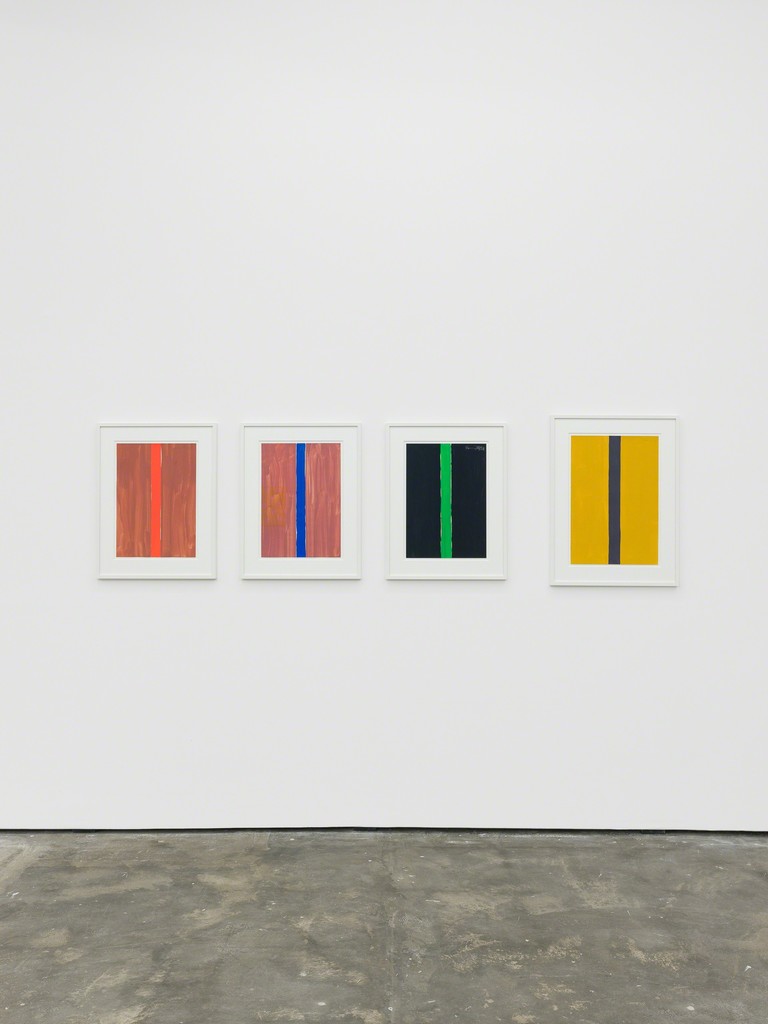 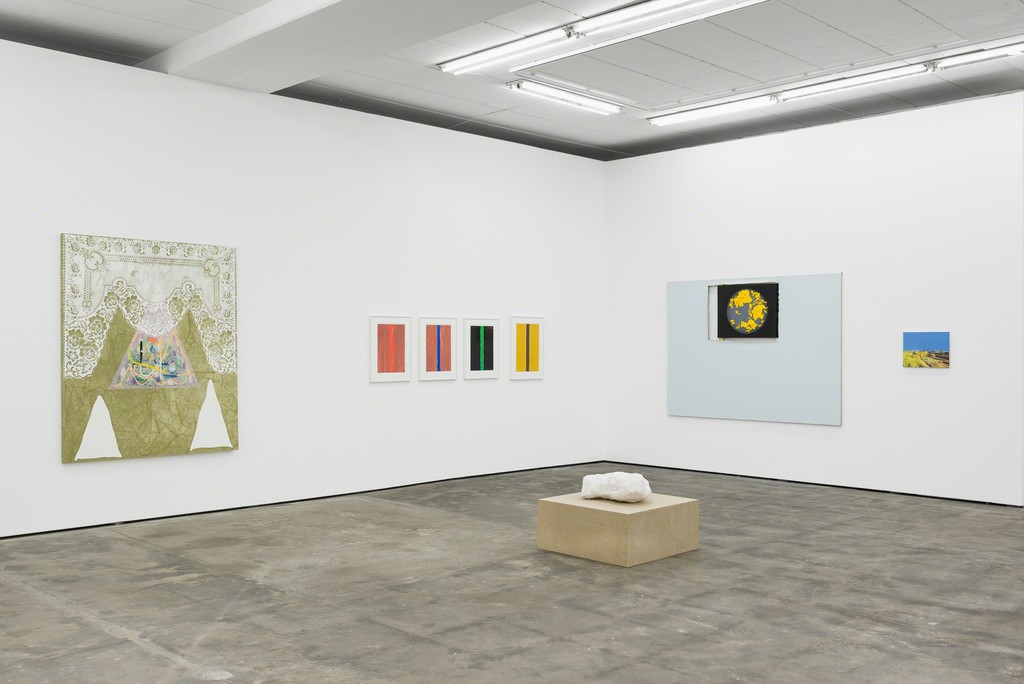 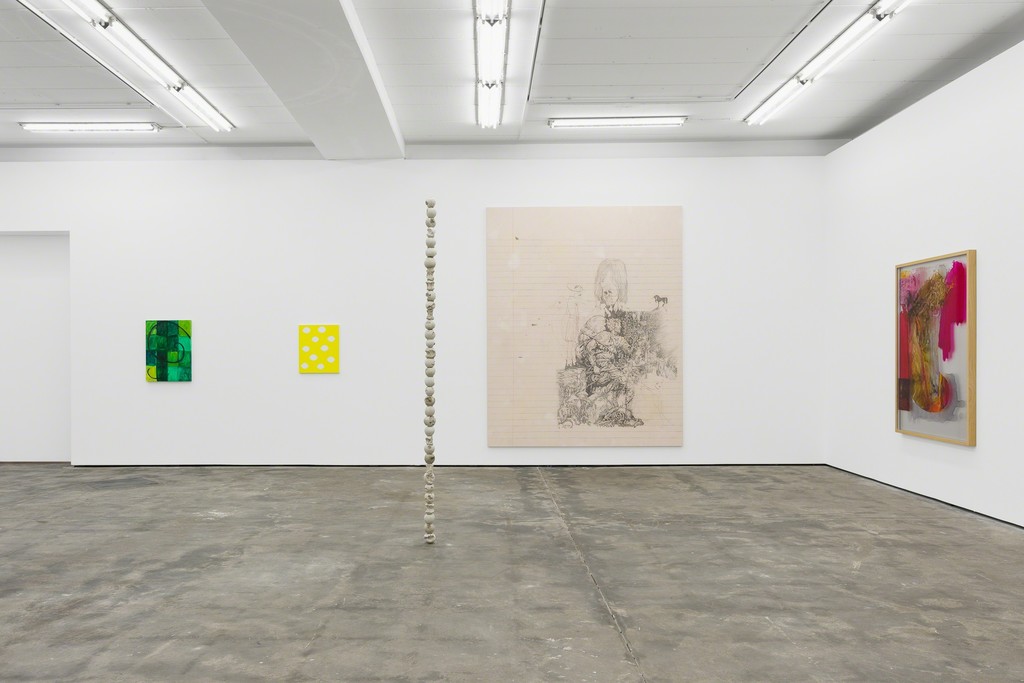 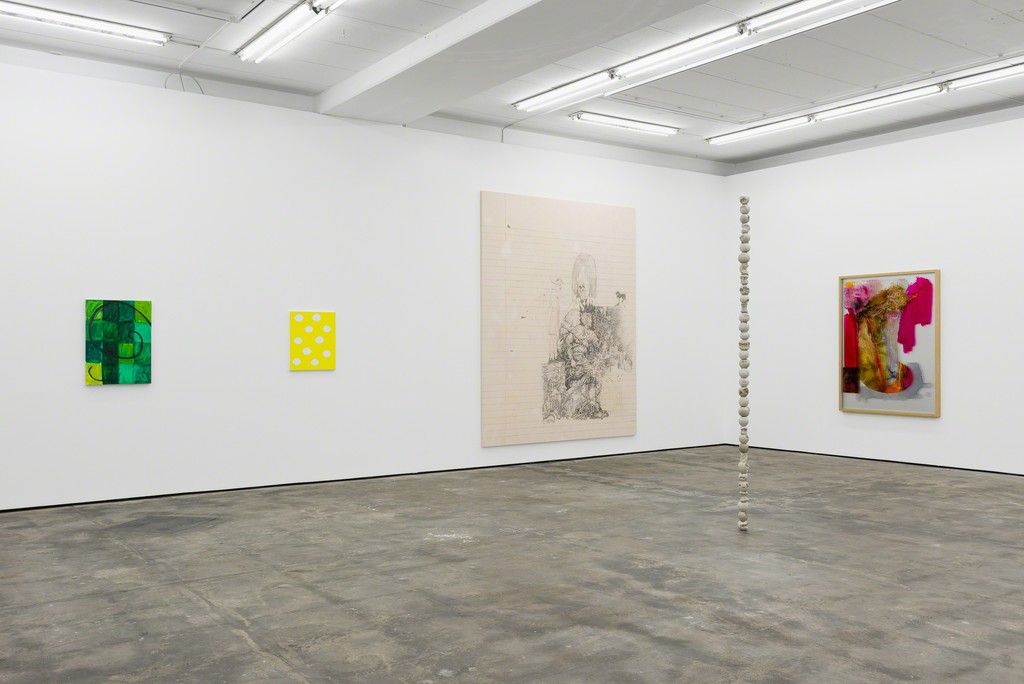 "The Summer vaster than the Empire hangs over the tables of space several terraces of climate. The earth huge on its area rolls over-flowing its pale embers under the ashes—Sulphur colour, honey colour, colour of immortal things, the whole grassy earth taking light from the straw of last winter— and from the green sponge of a lonely tree the sky draws its violet juices.
A place of stone of quartz! Not a pure grain in the wind’s beard. And light like oil. From the crack of my eye to the level of the hills I join myself, I know the stones gillstained, the swarms of silence in the hives of light; and my heart gives heed to a family of acridians..."
The above passage from Saint-John Perse's Anabasis provides a lyrical framework for this year’s summer show at WENTRUP and WNTRP. The early volume of Anabasis was written in 1920 in a remote, abandoned Taoist temple near Bejing.
Saint-John Perse, the 1960 winner of the Nobel Prize for literature, was born in 1887 in Guadeloupe as Alexis Léger. After his childhood on the French Antilles, he went to France and studied law. Kjell Strömberg, the former cultural attaché at the Swedish Embassy in Paris, wrote in 1960 that Anabasis, “this early work by Perse, is already informed by this sense of breadth, the oceanic and continental boundlessness that will always characterize Saint-John Perse’s entire oeuvre.” Sain-John Perse was, like his eulogist Strömberg, a diplomat and poet. He left France when the Vichy government took control, after he was dismissed form the diplomatic service and stripped of his citizenship, and his assets had been seized. He returned from the US only in 1957. Anders Österling of the Swedish Academy found that Perse “perpetuates a majestic tradition in French poetic art,” taking “his metaphors from all disciplines, from all eras, from all mythologies, from all regions; his cycles of poems call to mind those great sea shells from which a cosmic music seems to emanate. (...) The poems by Saint-John Perse explore the furthest limits of human possibilities.“